EVE: Valkyrie was the first Playstation VR title I sampled at the EB expo. The demo  comprised of the pre-alpha footage released a few months ago, which you can check out here:

As someone who previously spent a considerable amount of time playing EVE Online, the demo was the perfect combination of every dynamic element I wasn’t getting from the MMO.  It was as fast paced as the above trailer, immersive to a whole new level, and was the most crisp out of all of the VR game I played at the Expo.

There were little things that made the demo, short as it was, enjoyable: 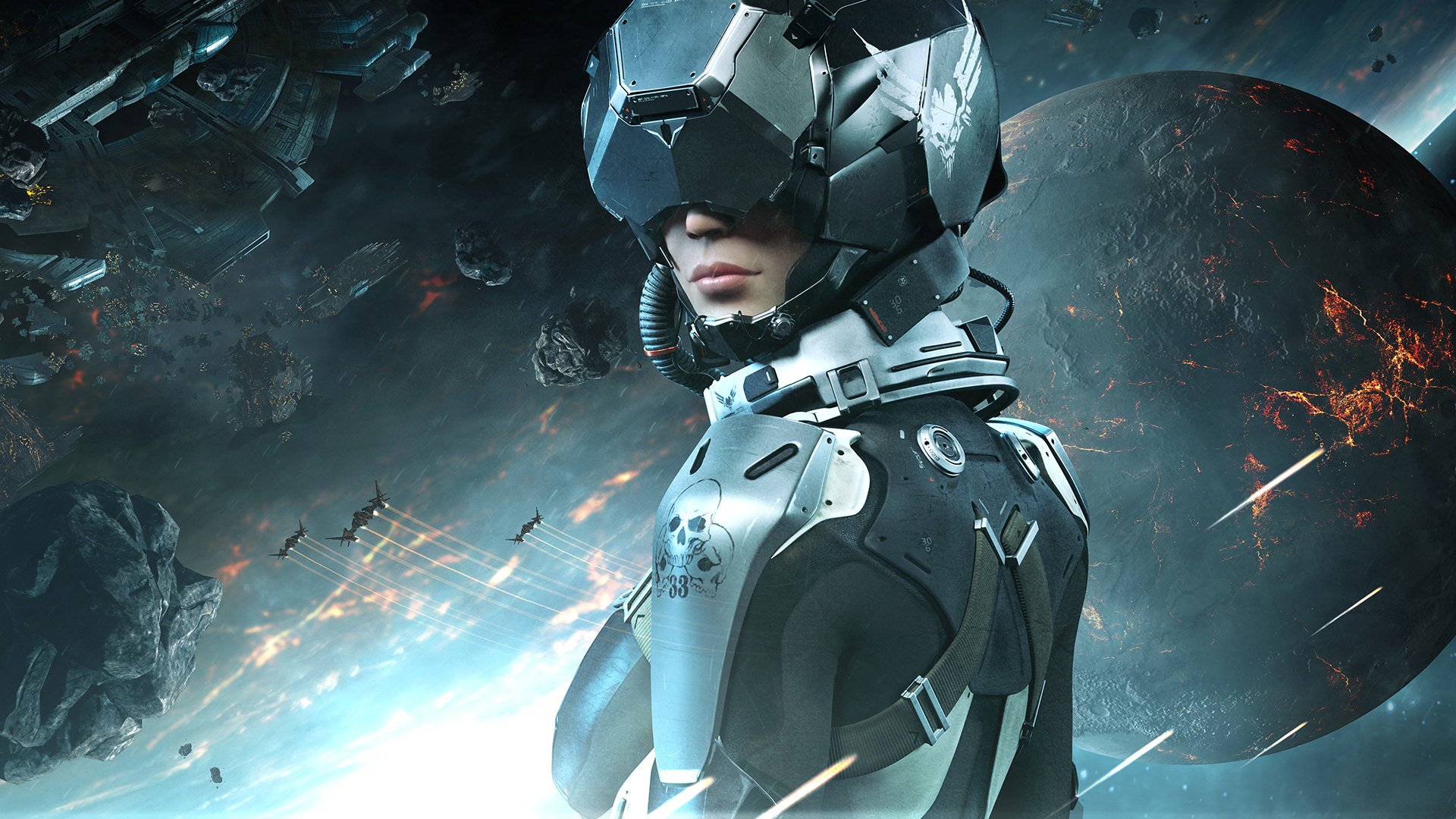 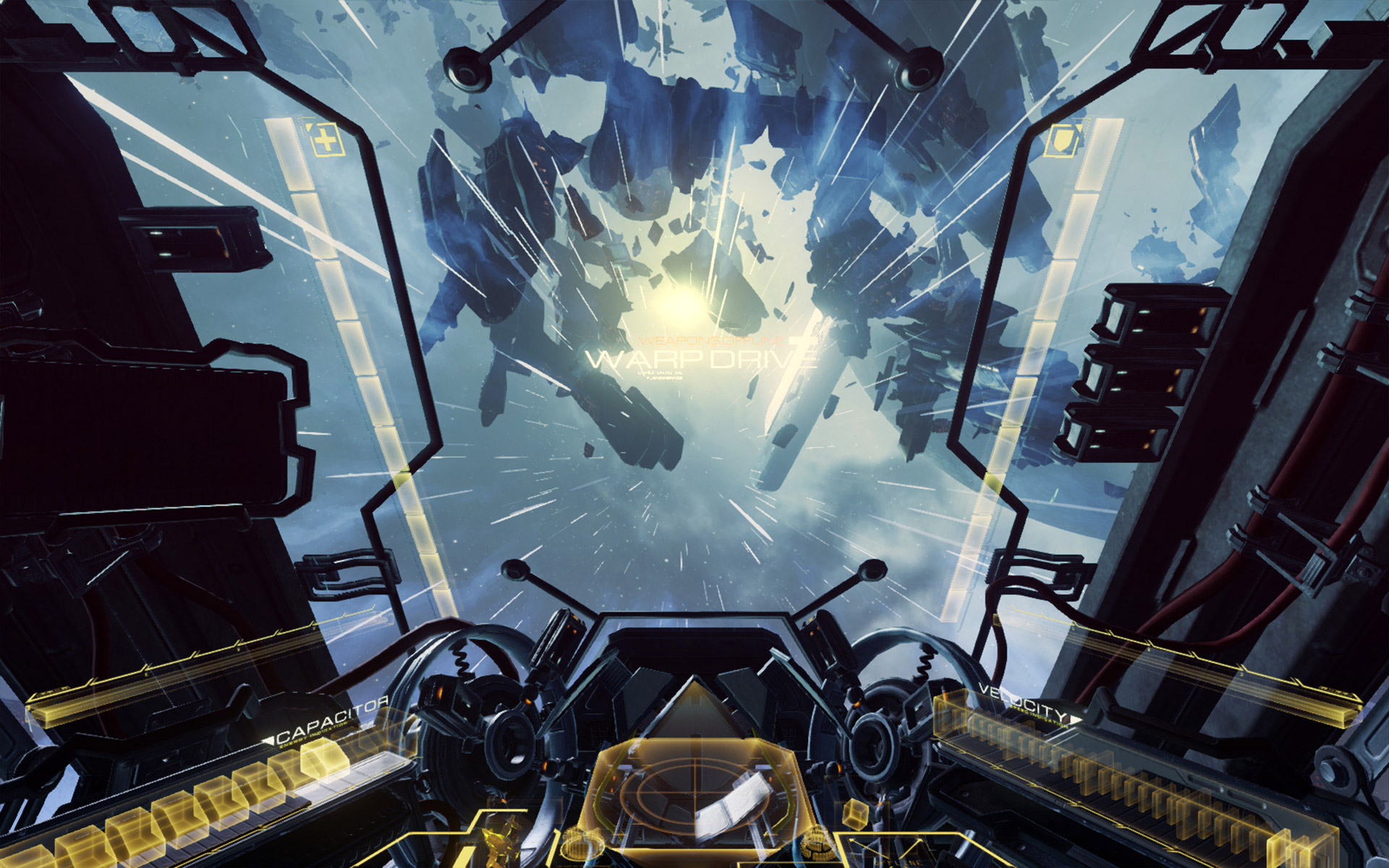 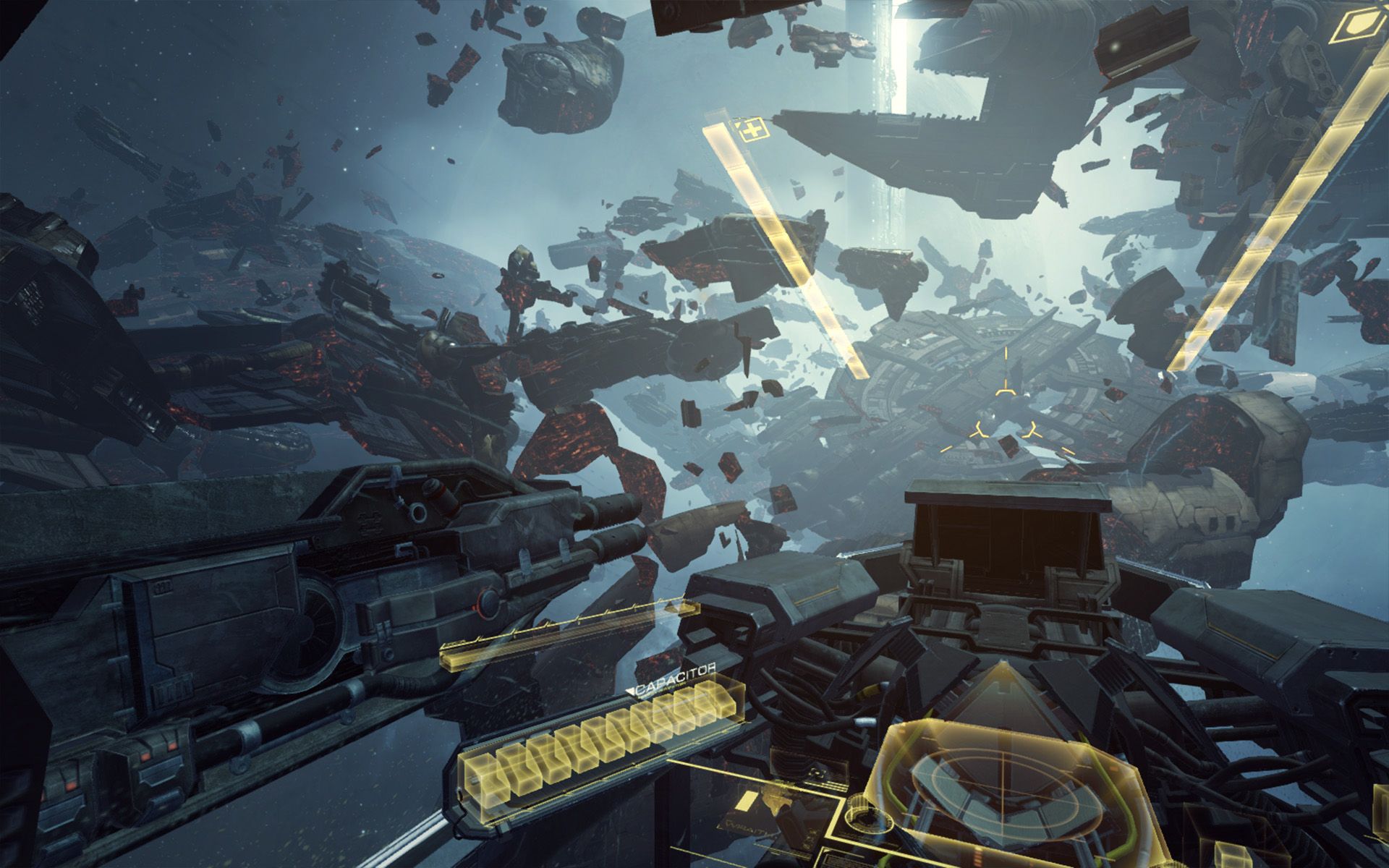 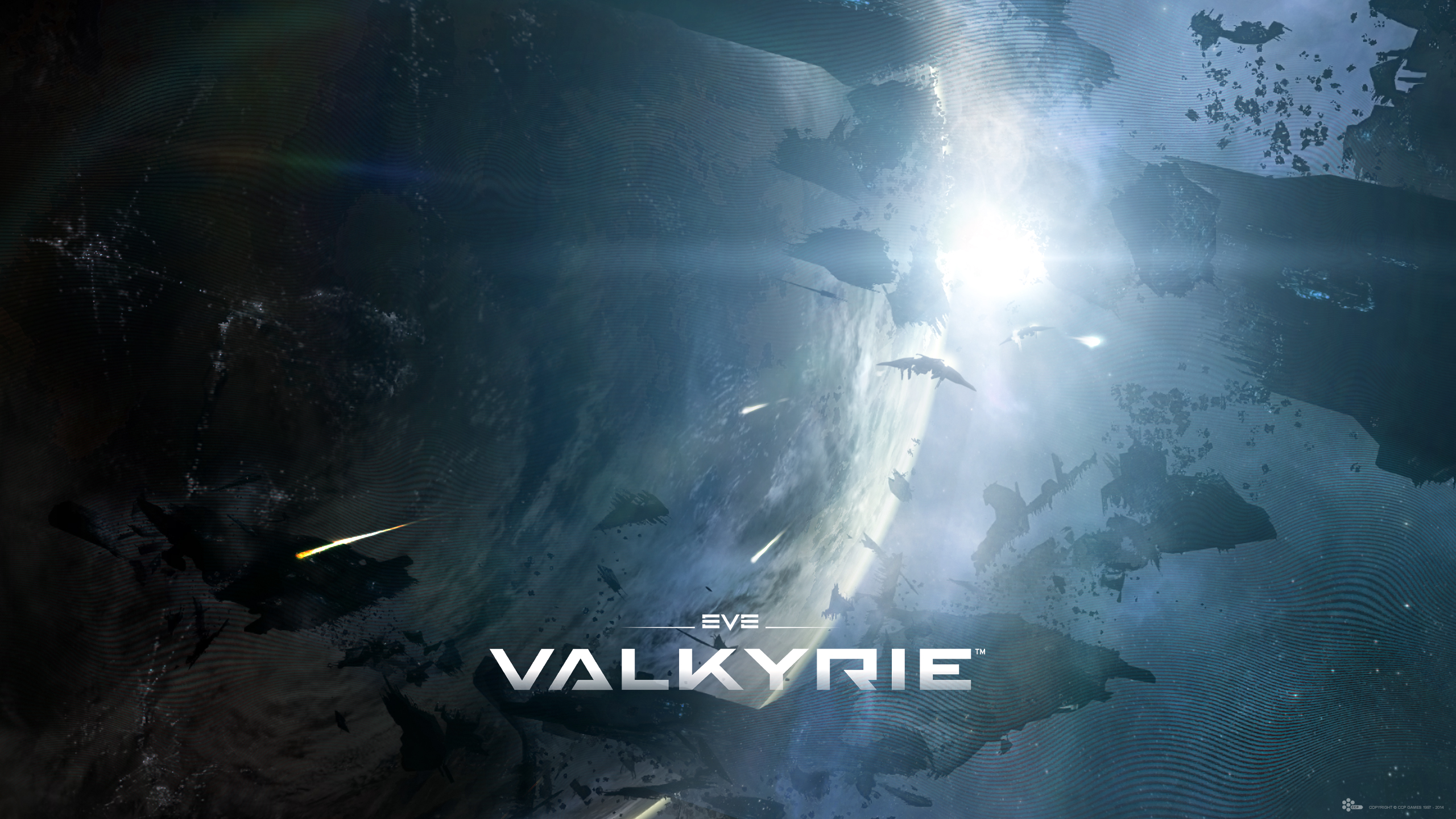 The game launches today and I will be getting my hands on a copy for sure. I can’t wait to try out the single player “Chronicles” and get a better feel for the controls before delving into the multiplayer.  Here’s to hoping that my VR headset arrives before the weekend, though you might not hear from me for a while after it does.