Forts is a physics-based action RTS which challenges players to construct custom bases and destroy their opponents. The fight for the last of Earth’s resources comes to Windows early 2017.

Having seen Forts at PAX AUS 2015, I was really excited to learn what had been updated since, especially now that the launch is imminent. In Forts, players build structures that can withstand enemy attacks whilst simultaneously destroying your opponent. Players have a variety of tools to enhance their fort and keep it upright, including offensive units, defensive structural add-ons and an upgradable tech tree.

With the original concept for the title spanning back to 2003, Forts has one of the longer development times of those on show at PAX, giving them plenty of time to fine tune the game’s underlying physics.

Built from a love of DOS ballistics titles like Gorillas, Tanks and retro favourite Worms, the realistic physics also mean that your fortresses must be structurally sound. Forts wobble and collapse if designed unevenly or as support beams are knocked out due to taking damage, emphasising the importance of calculated offensive techniques and well-aimed shots. 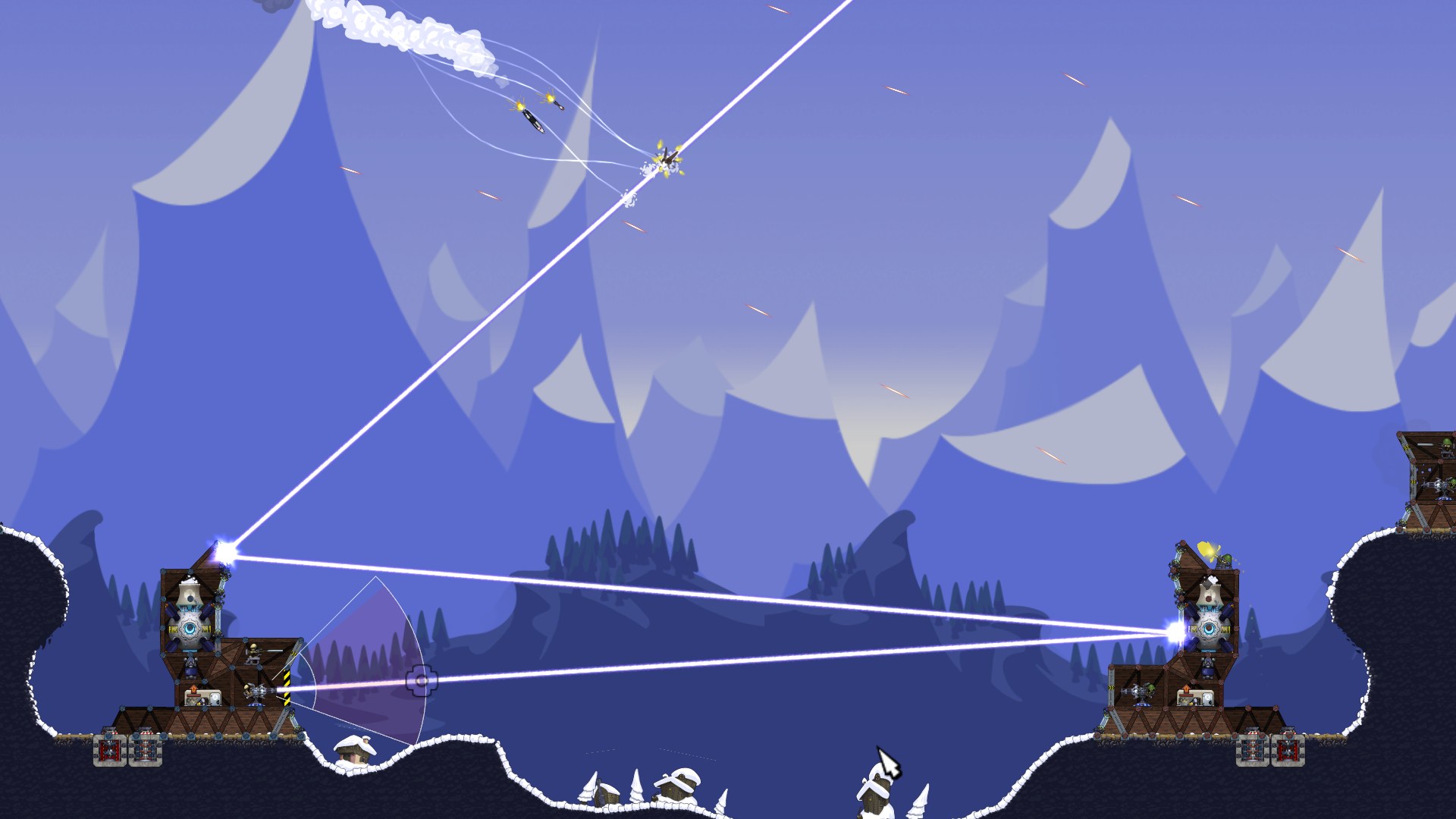 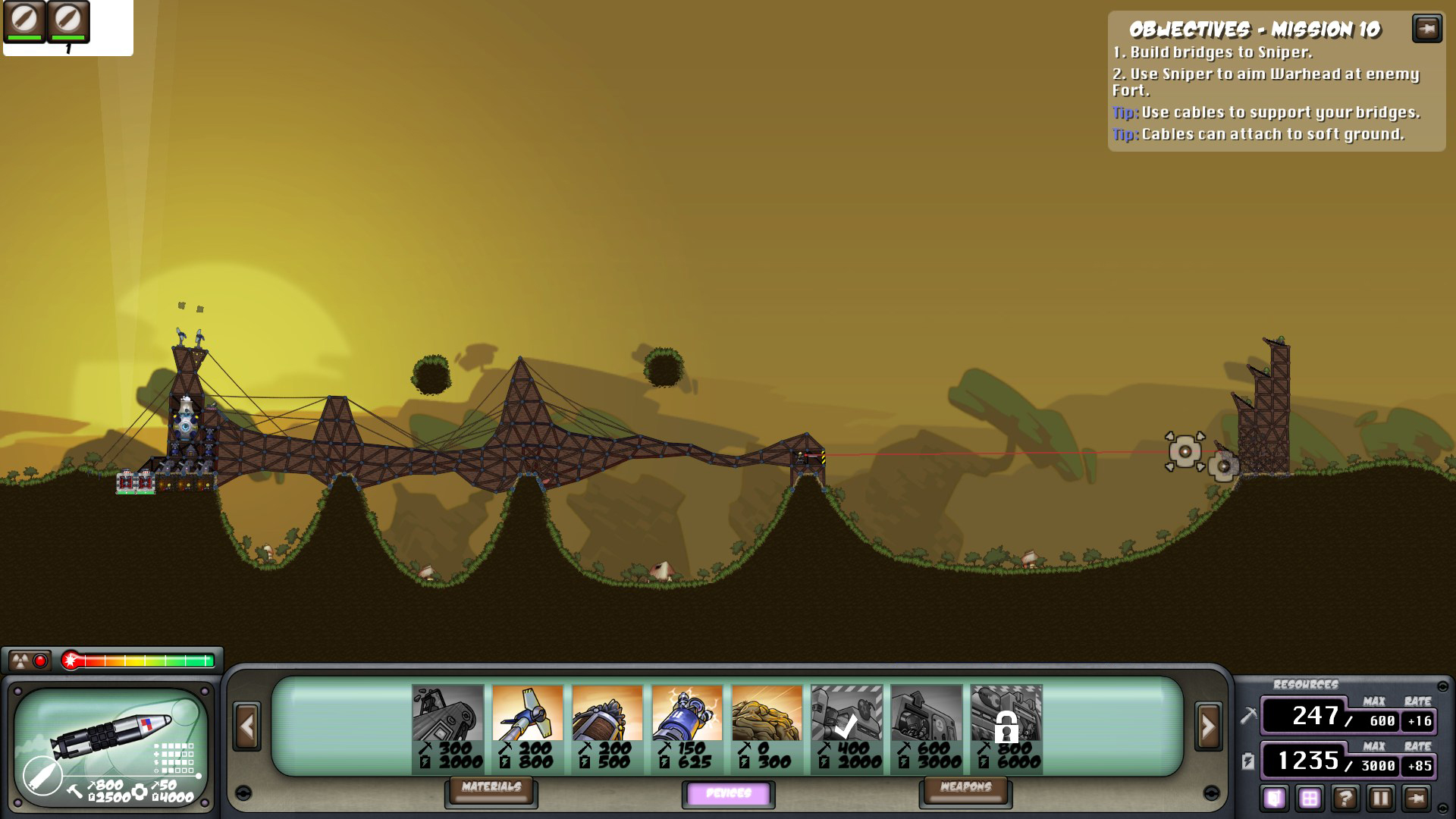 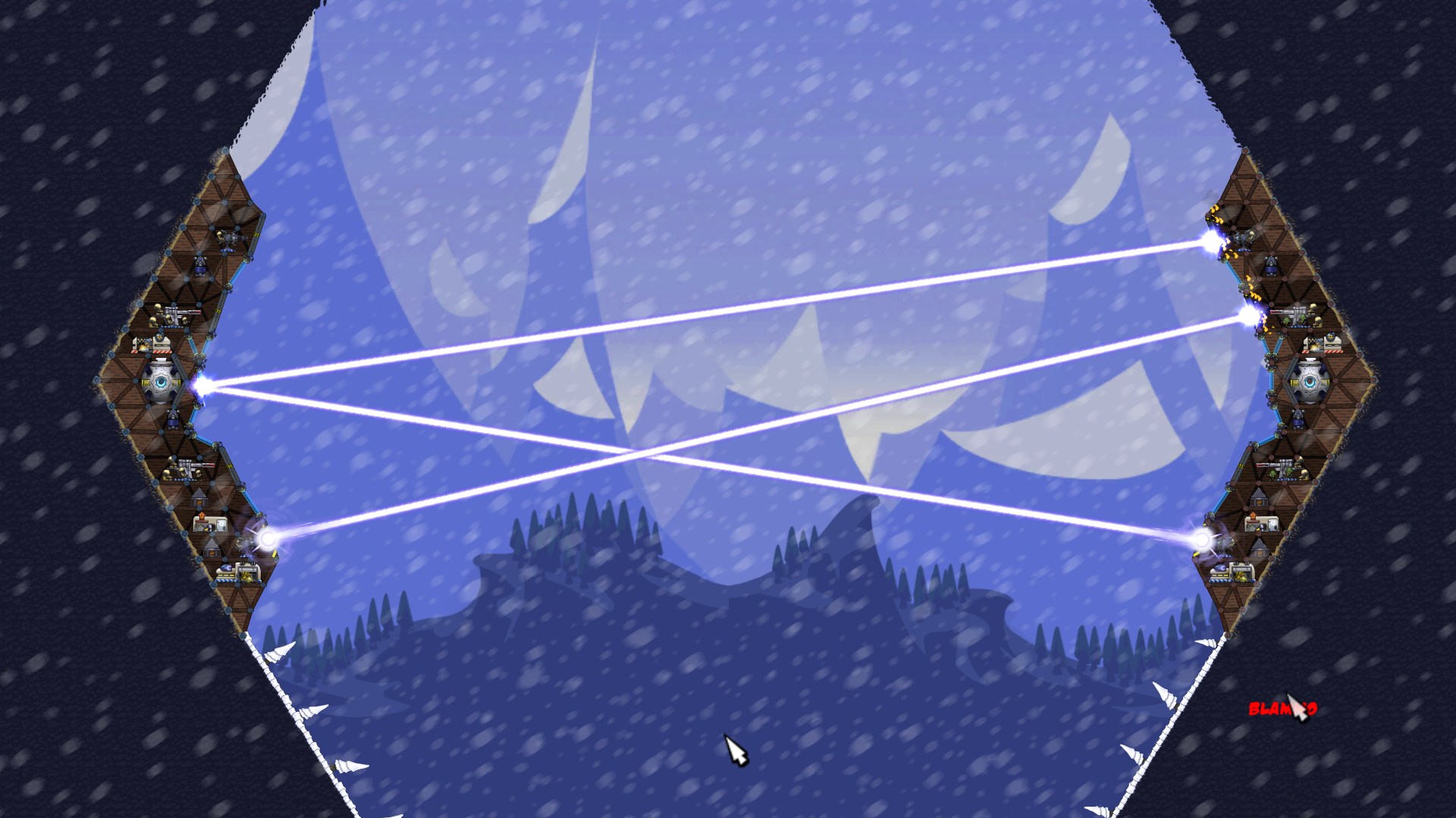 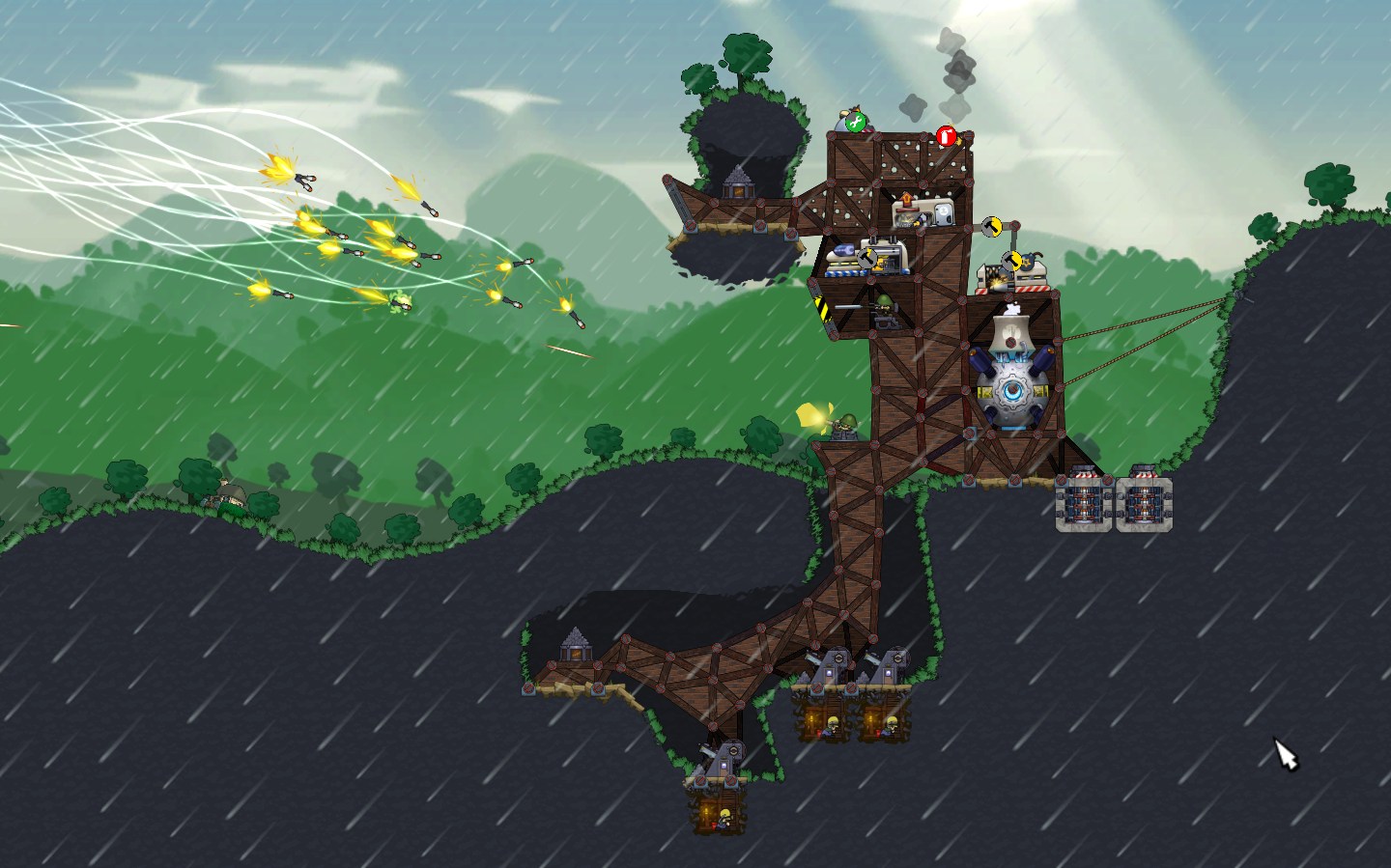 I like games that are fundamentally simple in design, but have enough strategic nuance that every game feels a little bit different and you can keep coming back for more. Forts has that in spades. A great addition since I saw the game last is the single player campaign, which whilst falling victim to the fairly reductive storyline of a fight for oil between the US, China and Russia, is made up for by the super-cute characters that direct you through the campaign. Also it never feels too serious when you are literally shooting lasers at each other’s wobbling bases. Online multiplayer balancing and stability has also been a key focus in the year leading up to release.

I asked Tim Auld, Developer at EarthWork Games, during my interview at PAX if they had considered Early Access during the protracted development.

“Early Access is problematic from a marketing point of view,” Tim told me. “Because people will see it, people will stream it, and they’ll see it in it’s unfinished state. And so their opinions may not be that high. And then when the game does improve and get released, it’s old news.

“So what we wanted to do is get that feedback privately, improve the game, then capitalise on the marketing strength of streamers and news websites to do that one push just before launch”

All in all, Forts seems to be that perfect mix of fun, strategy and multiplayer mayhem, and is definitely one of my most anticipated releases for early next year. If you’re keen to give it a try, the game is currently in private beta through to December 9, ahead of it’s scheduled release next year. Those interested can head to the Forts registration page to sign up and request a key, and for more information about on the EarthWork Games visit their website.