Debuting at PAX Australia this year was a virtual reality experience by the name of Kept VR; an experience that I was lucky enough to demo on PAX’s show floor under the helpful gaze of the game’s developers. It was the first day of PAX, my first hands-on at the event and my first time using an HTC VIVE, so needless to say excitement was peaking for me at this point.

With the device firmly strapped to my head, I was thrown into a world that was simultaneously mystifying and alluring yet dark and isolating. As far as demo’s go it may have been slightly on the shorter side but even in a limited space of time it presented some really captivating experiences for the player. 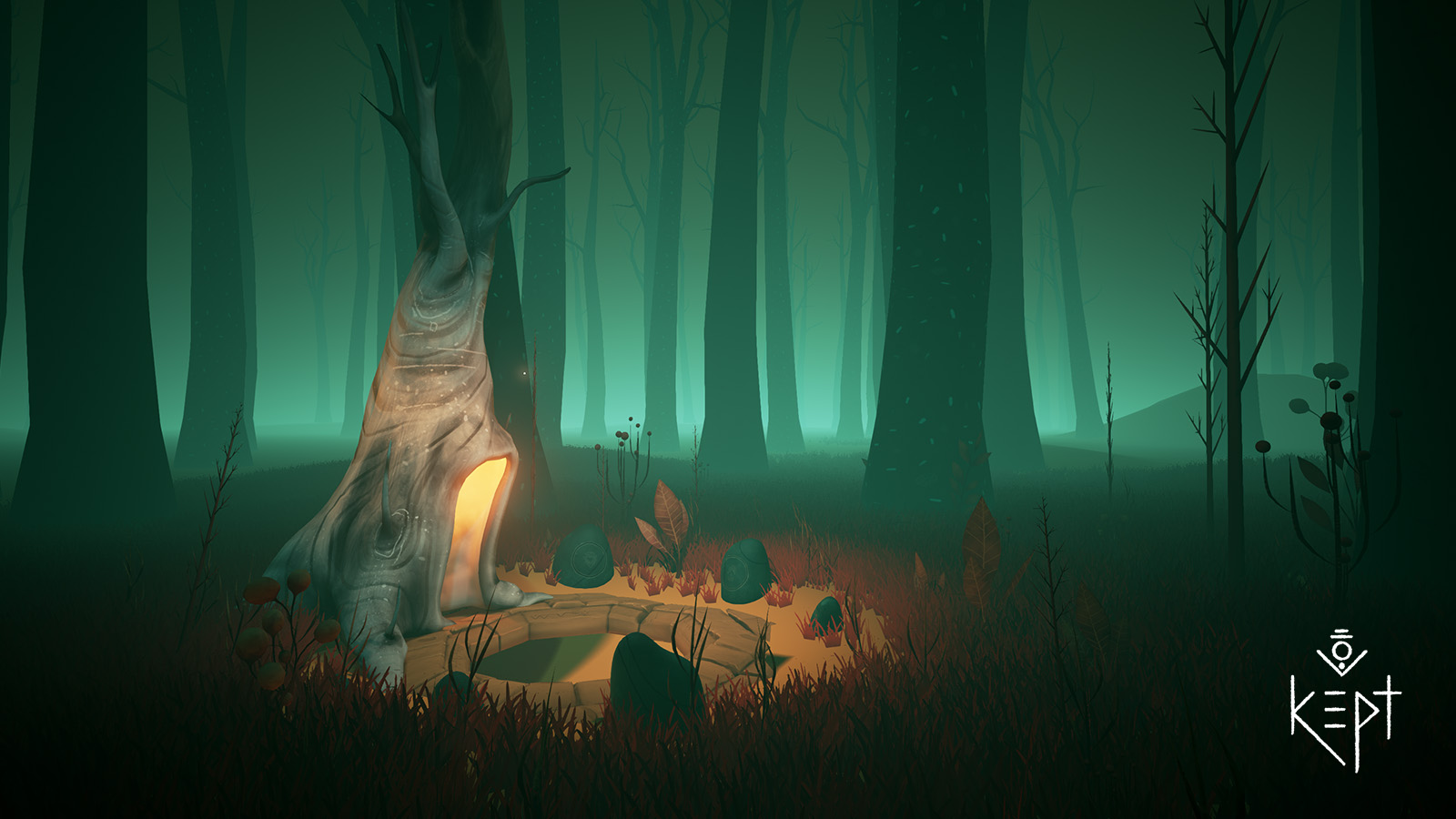 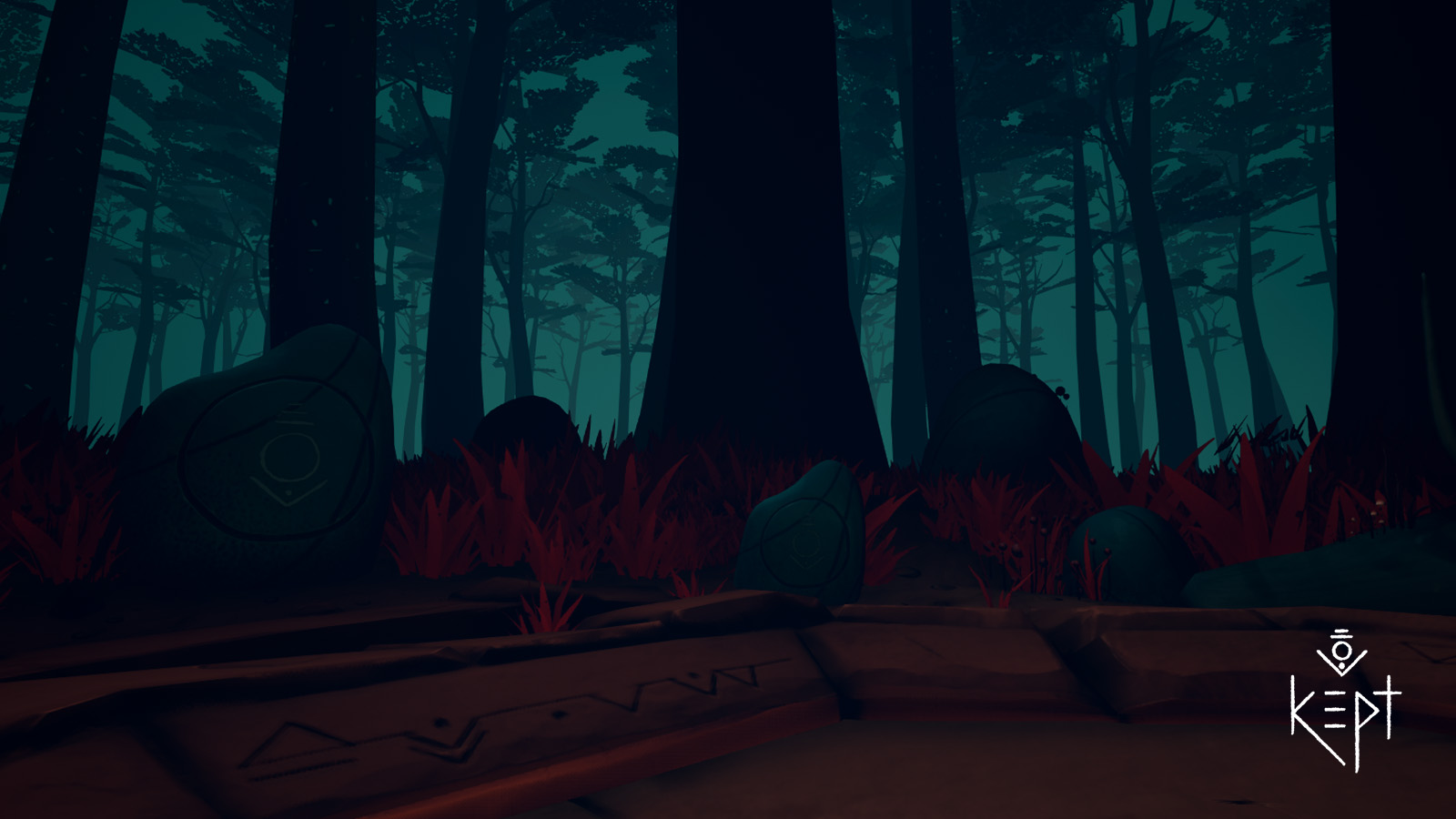 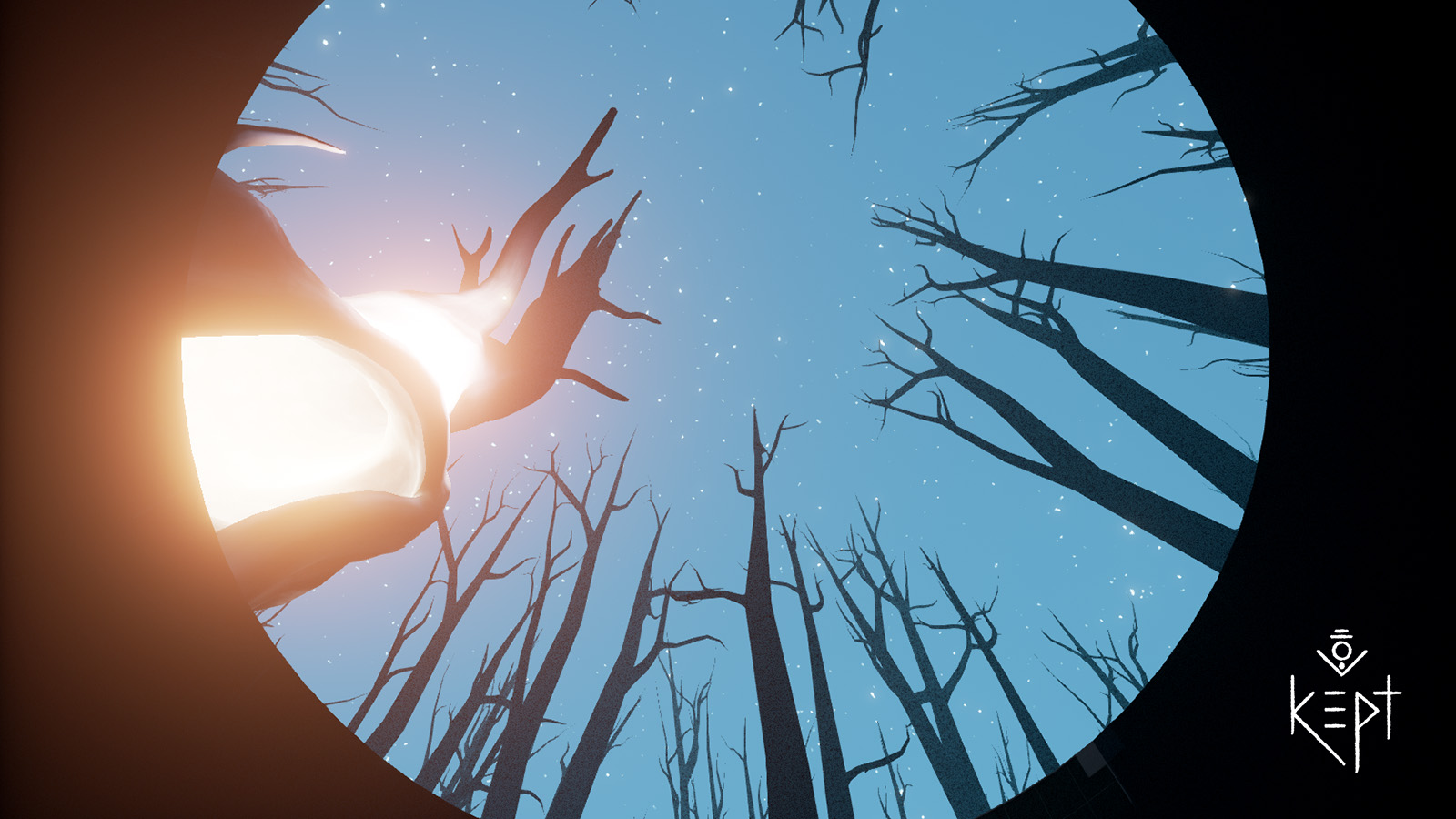 Kept is an interactive experience that plays out around your character. You have minimal interaction with the world around you but the interactivity that you do have is both interesting and meaningful within the context of the game. Catching a fire-fly within a jar or leaping into an open chasm was engaging and allowed you to be apart of the story that was unfolding around you.

Designed by a company who calls themselves Story First, Technology Second, it was clear that the story of Kept was important. Whilst not much of the narrative unveiled itself within the demo, there were clear narrative roots put in place that have the potential to grow into a captivating and engaging story. It seemed clear that there was more to uncover about the world around you and your place within it, which made for an alluring forecast as to how the game may turn out in its final release.

Whether or not Kept is able to translate the same feeling and engagement from a short demo to a full release game is yet to be seen, but I’m quietly hopeful for the future of this project.

For those attending PAX Australia over the weekend consider checking out the Kept booth among your rotation of other games and for those looking for more information you can find it on the game’s website.