I don’t think I’m the only one who considers the search for a gripping mobile game somewhat tedious at best, so imagine my delight to find this treasure at PAX this year; Ticket to Earth.  Developed by Robot Circus (based in Melbourne), I’ll be keeping my eye out for it on the Google Play Store for sure.

Gameplay is set against the following storyline; the mining boom on New Providence is over, the Colony is closing down. Return passage to Earth is only affordable by one percent of the population. The final Colony Ship will depart in seven days. Everyone is fighting to get off world…. Only one woman fights for Justice.

As you can see from the above photo, Ticket to Earth plays out on a grid like battlefield comprised of different coloured tiles. Each tile represents a different power, the aim being to move your heroes across the board and collect the different colours to charge their abilities and attack your foes. These enable you to meet the various objectives that are presented.

For example; by collecting the yellow tiles I was able to use a grenade launcher ability that ignited part of the battlefield. By choosing the area where they spawned I was able to do a lot of damage over time.

The ultimate abilities of the characters also charge upon the collection of the justice icon (the black set of scales). These are powerful attacks that often have a board wipe like effect, so watch out for these as you play.

The four characters in the game are Seven, Wolf, Doc and Rose (Massive kudos to the guys from Robot Circus for the equal representation hey?).

What gripped me instantly with this game was the tactical element, and how seamlessly it was integrated into the vibrant art style. By creating longer lines of movement you increase the power of your attacks. This can’t be done haphazardly however, as if you leave your characters too close to the enemy, you risk coming into the line of fire. 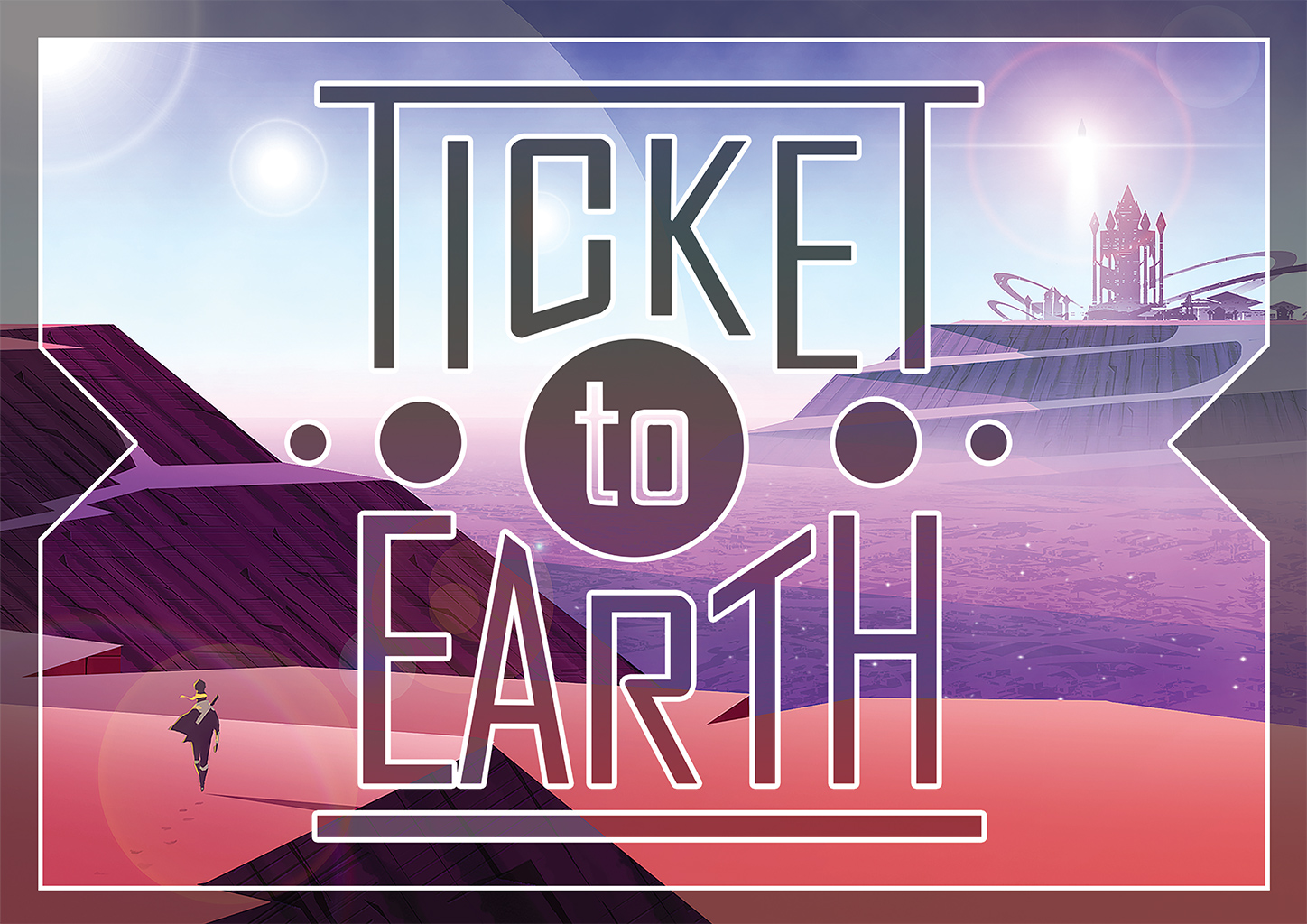 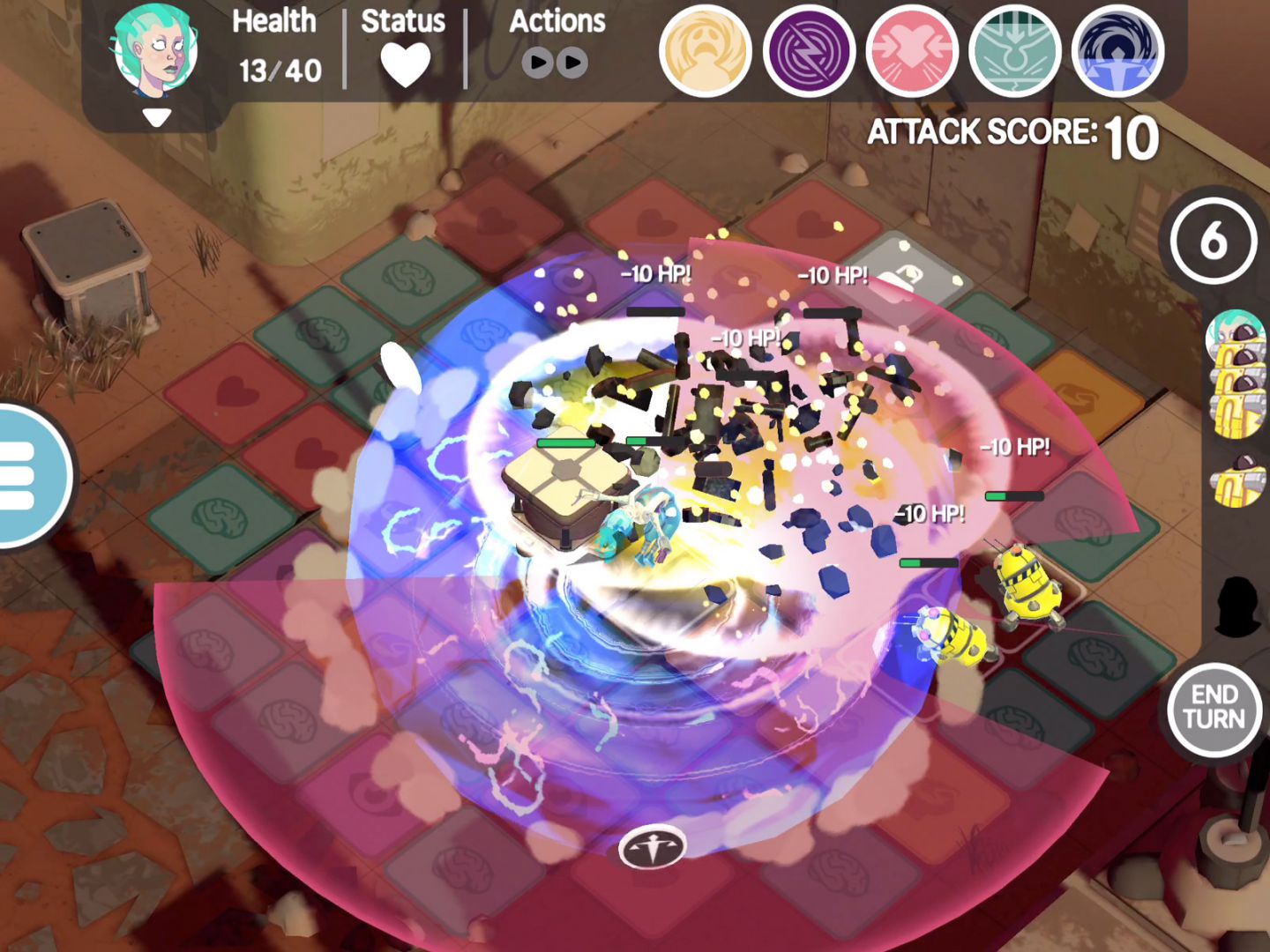 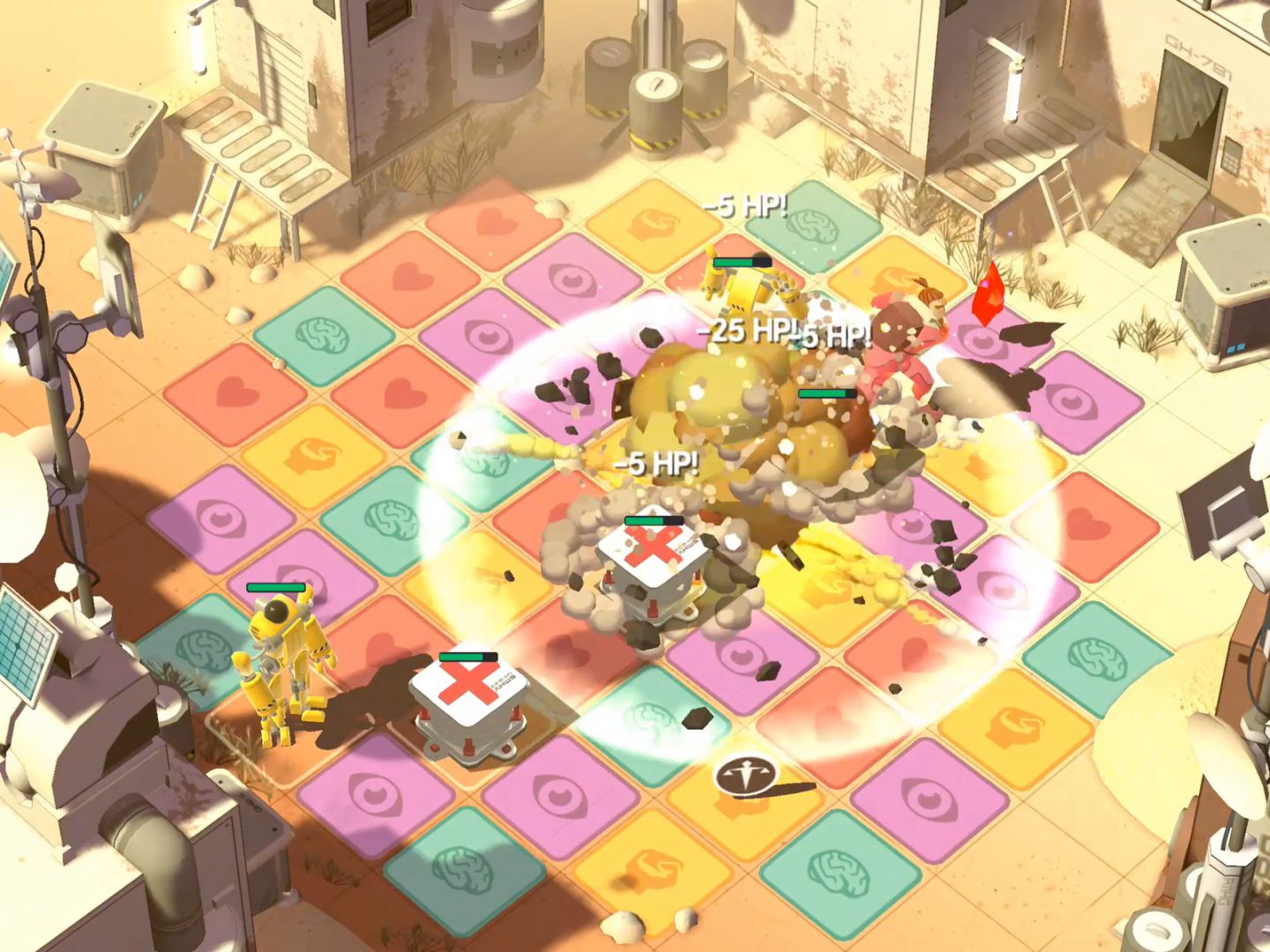 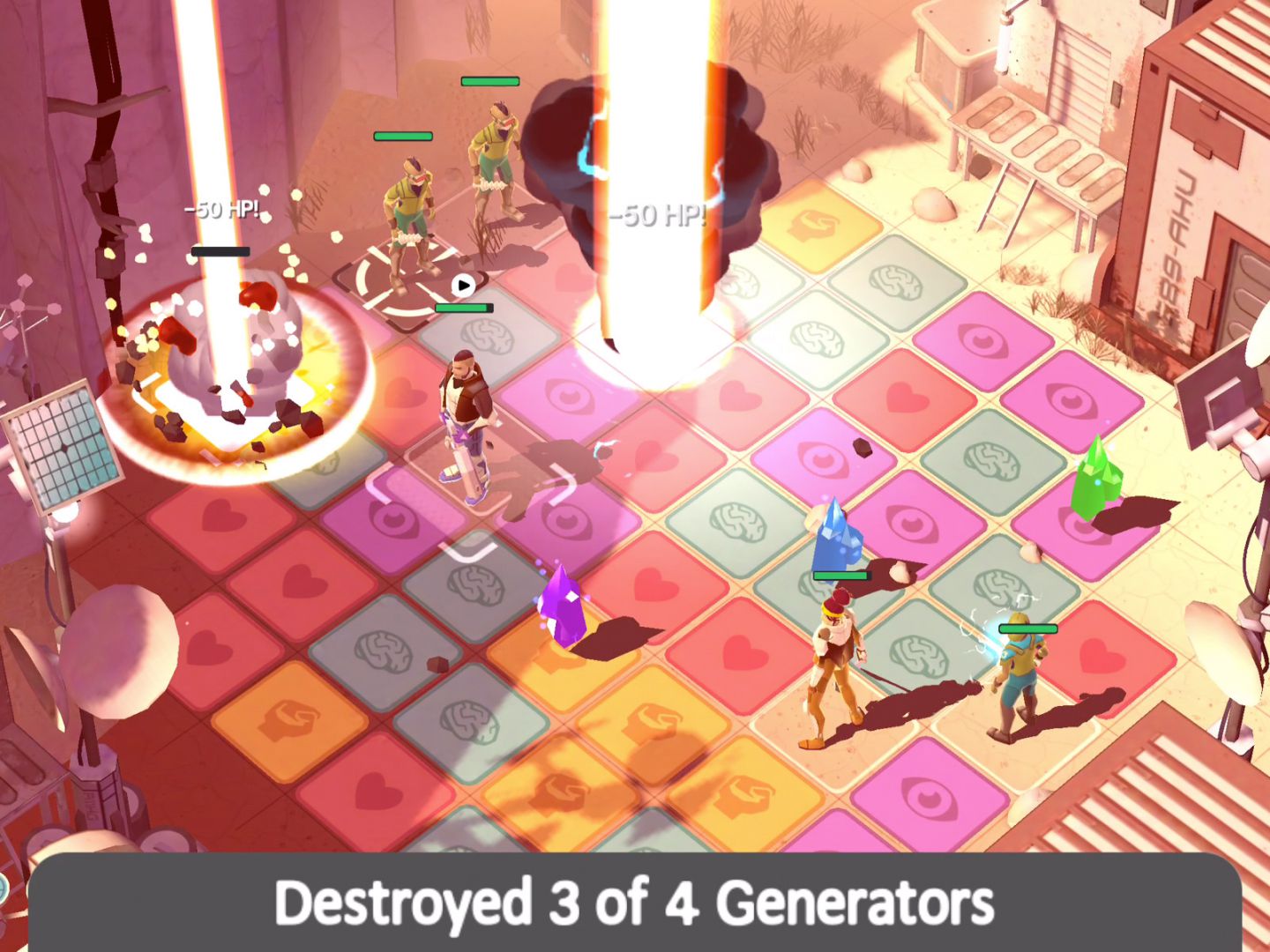 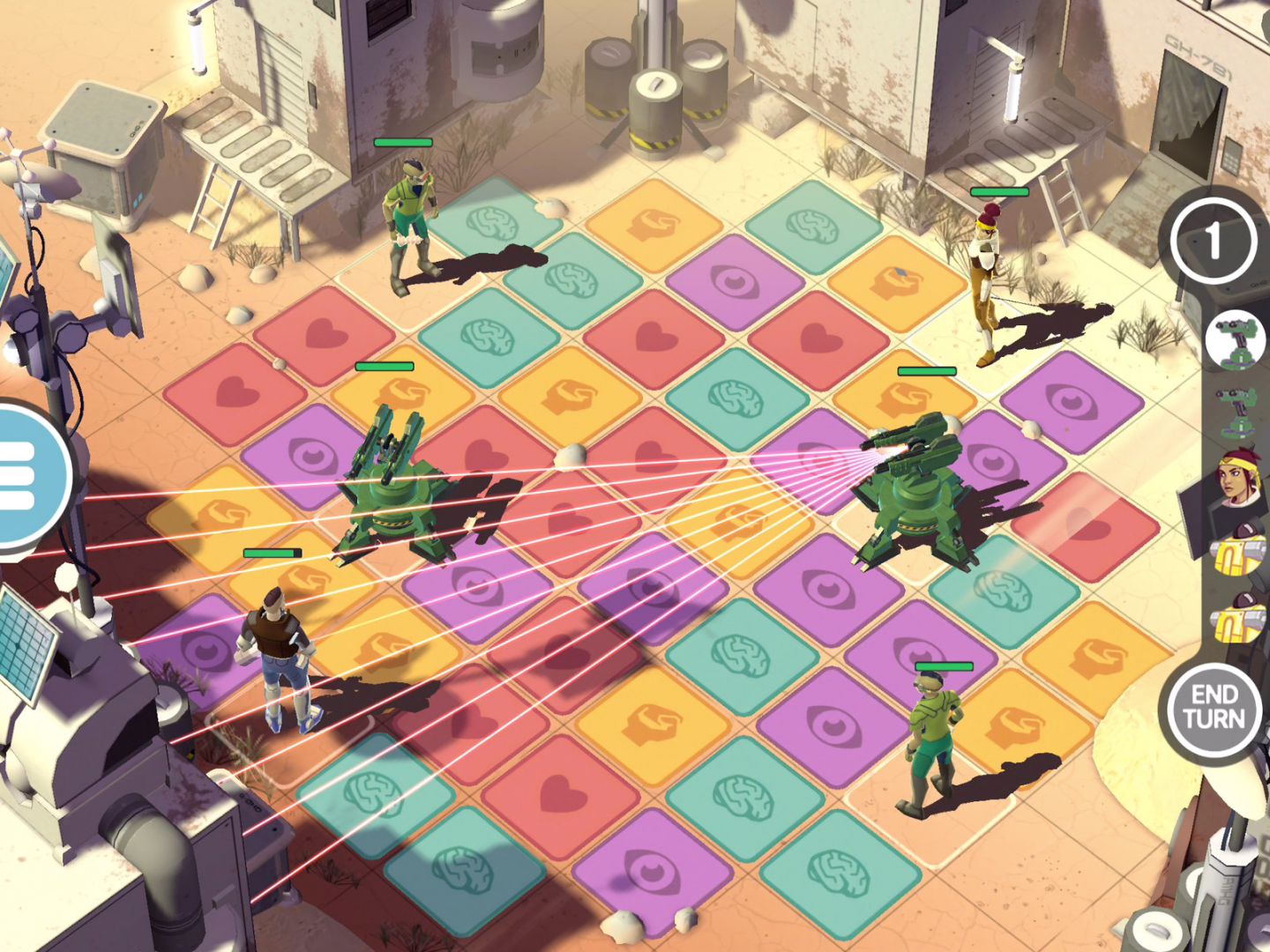 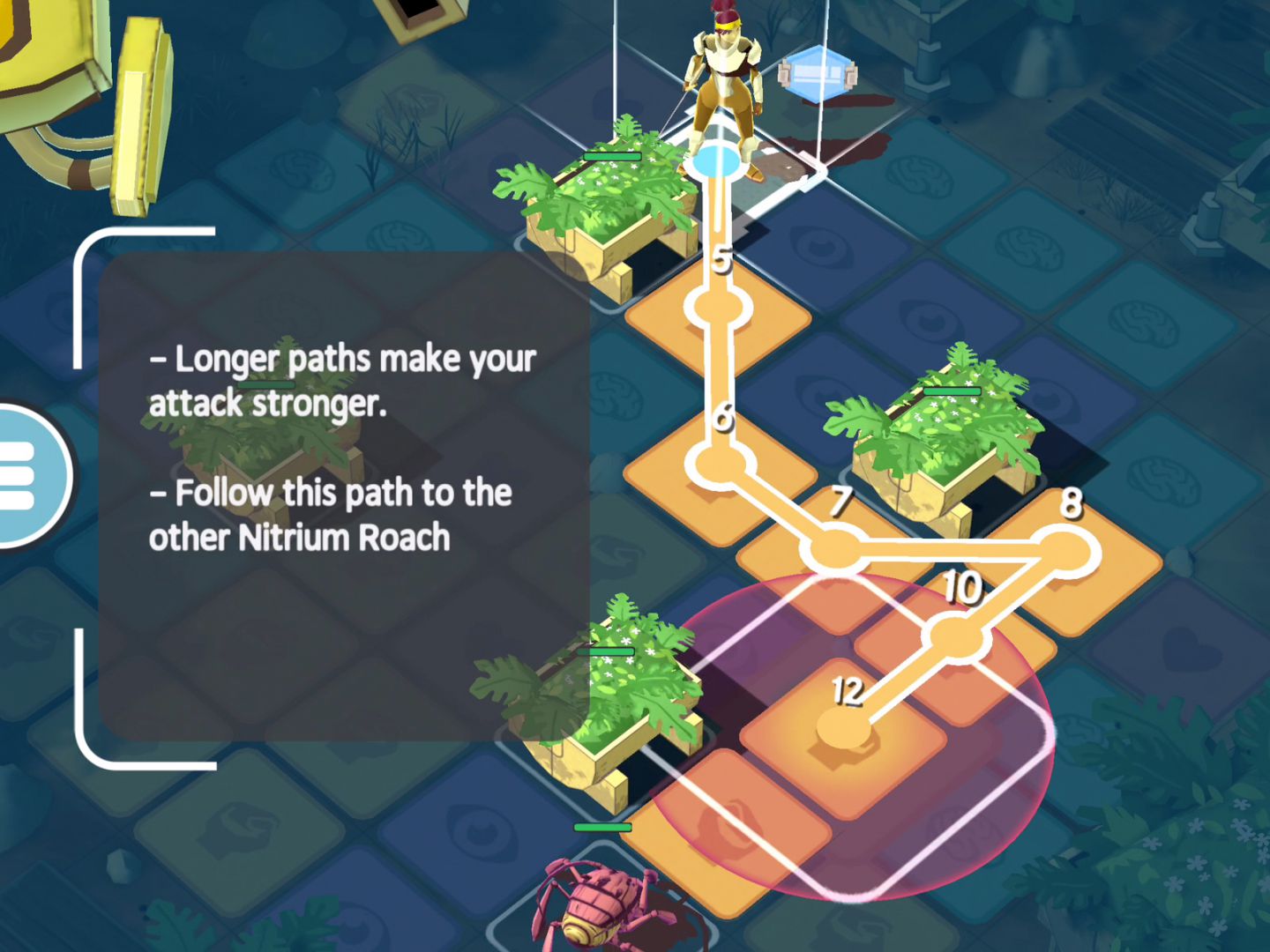 It’s always a magical experience when a game comes together and hooks you in, which is exactly what Ticket to Earth did for me. As I mentioned in my intro, finding a mobile title to keep me occupied when console games can’t is never easy, but I have great hopes for this Indie masterpiece.

Ticket to Earth is expected to launch sometime during Q4 this year, but in the meantime, you can show Robot Circus some love by liking their facebook page here, or checking out their website here.