Being my second year as a PAX-goer (and my first under the Checkpoint banner) I was really excited to once again spend some time in the PAX Rising section of the annual exhibition. Personally I love that feeling you get when you play a new indie game and you have someone integral to its creation right there alongside you. You can just sense the passion they have for their art and it feels amazing when you get to discuss why they created the game and they genuinely appreciate your input.

During our time exploring PAX AUS, Ronnie and I were lucky enough to speak with Daniel Hindes from Sneaky Bastards who was showcasing his upcoming game Wildfire due for release on Steam in 2017. After getting the heads up that this would be my debut interview I made sure to do my homework in preparation and I’m glad I did as it just hyped me up to play the game.

Wildfire is essentially a 2D side-scrolling stealth game, where your character is able to control the elements that surround you and manipulate them in such a way that allows you overcome obstacles both living and inanimate. Unlike other games where the RPG-elemental themes generally fall under the rock-paper-scissor archetype, Wildfire uses the elements you harness in a more creative way. For instance, you can manipulate earth to create vines to climb, manipulate fire to flush out enemies who are near grassy terrain and use water to create bubbles making unassailable heights reachable.

The gameplay of Wildfire gives you a sense of connectivity to the world and has taken such popular culture references like Avatar the Last Air Bender and The Legend of Korra to create a stealth game unlike many I have seen before. While the simple goal is to get from start to finish of a stage, it can be said that the developers have given players the freedom to do so in a number of different ways;  you can edit your gameplay style to match either silent and unseen, or balls to the wall pyrotechnic mayhem. It can also be noted that its likeness to another popular series Oddworld: Abe’s Odyssee can be felt in how you approach your enemies, as they’re quite unforgiving. Regardless of how you play, some strategy will be needed. 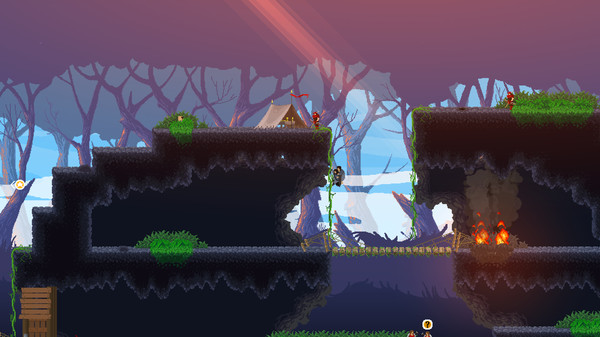 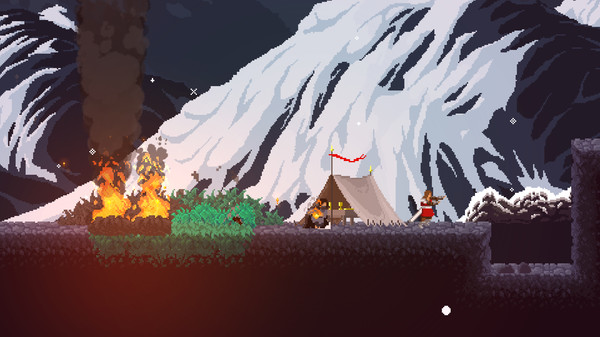 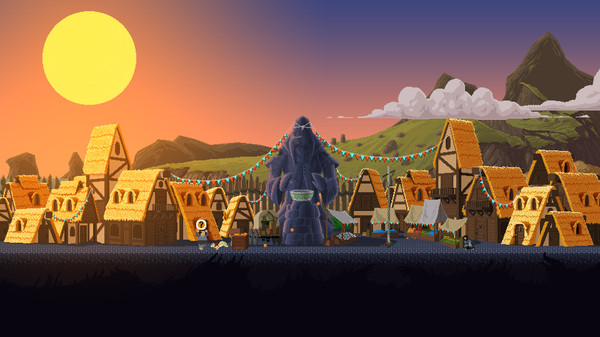 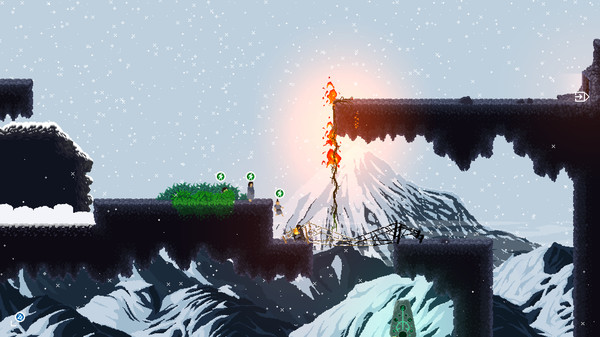 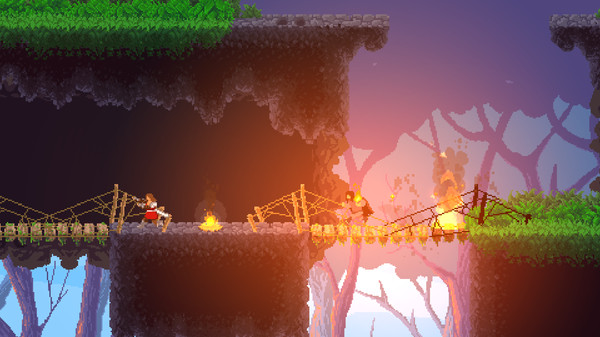 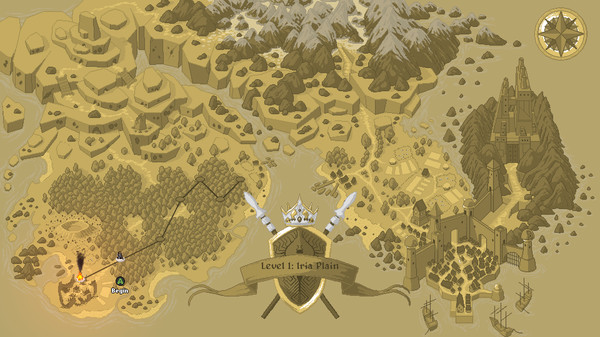 While on the floor at PAX AUS, Wildfire’s story was not showcased,  it has been noted that there will be a story that players can follow and will be included in the full version of the game. The story has a familiar tried-and-true synopsis that pits a single man against an army, forced into a desperate situation where he needs to fight back (or sneak around) and take on an oppressive kingdom; all the while saving those from his village along the way. Storyline will be told in an ambient fashion, where exploration of the world and overhearing guards will give its players all the required detail. This was done to avoid disrupting players from the immersive world and allowing them to quickly jump back into the thick of it.

Wildfire is coming out on Steam next year, with its exact date still TBA. You can keep informed on all the latest developments at the Wildfire site or by searching Steam. Those looking to get into the game’s alpha access can apply via the Sneaky Bastards website, and you can also follow the game on Twitter @WildfireGame or follow Daniel Hindes @dhindes.