While most of us play LoL for fun, the best League of Legends players out there get to compete in eSports, and the LG Dire Wolves are Australia’s premier eLeague team! Luckily they were in attendance this past weekend at PAX AUS 2016 in the PAX Arena. I was lucky enough to get the chance to sit down with two members: Nathan ‘Rippii’ Mott and Lachlan ‘Sybol’ Civil, and have a chat with them about the team, LoL, the OPL (Oceanic Pro League), as well as their thoughts on girl gamers.

Nathan is the founder and managing director of  the LG Dire Wolves, and is a part-time Jungler. Starting the team back in 2014, he’s now retired so he can focus on the business side of the teams needs, telling me that by splitting his time between both, he wasn’t giving his full attention to either, with the team inevitably suffering. I must say he’s incredibly well-centred and I can only see him and the team succeeding in the future with his incredible attitude.

I asked Nathan about how the name Dire Wolves came about, thinking surely it must have had some connection to Game of Thrones.  He quickly assured me that this wasn’t the case and he in fact hasn’t even read or watched GoT. The name actually came about because he made up a list of mythical or extinct creatures he liked and went from there.

Lachlan joined the Dire Wolves midway through 2015, and seems to fit right at home within the dynamic. As the Dire Wolves main Jungler, and with both he and Nathan being Junglers, I asked if this provide any friendly rivalry between them, and who was the better of the two. Nathan was extremely kind to say that Lachlan has truly come into his own this year, and has become an exceptional Jungler for the team. While Lachlan joked and said that Nathan would argue and say it’s him, even though his retired. Personally I loved the banter between these two and couldn’t help but be left with a sense of want to see them battle it out in the jungle.

The OPL is the Oceania Pro League and is currently only viewable on Twitch during its 26 week season. While this year has seen some changes take place to how the OPL is set out, it’s still the same principal of the best LoL players in the Oceania region battling it out for a chance to compete at Worlds.

This year players salaries have been almost doubled, going from around $3,000 per year to $6,000. While it’s clearly not enough for the time and dedication these players put in, and it’s also obviously not enough to live on. Playing competitive LoL in Australia at this point is very much something you do for the love of the game. However, thankfully for the players and teams like the Dire Wolves, Riot remains steady, albeit alone, as the only company paying Australian Pro players.  With sponsorship and advertising in it’s infancy there is still a giant opening in the burgeoning market for businesses and companies, which will hopefully see more jump on board to help advance and support Aussie eSports. 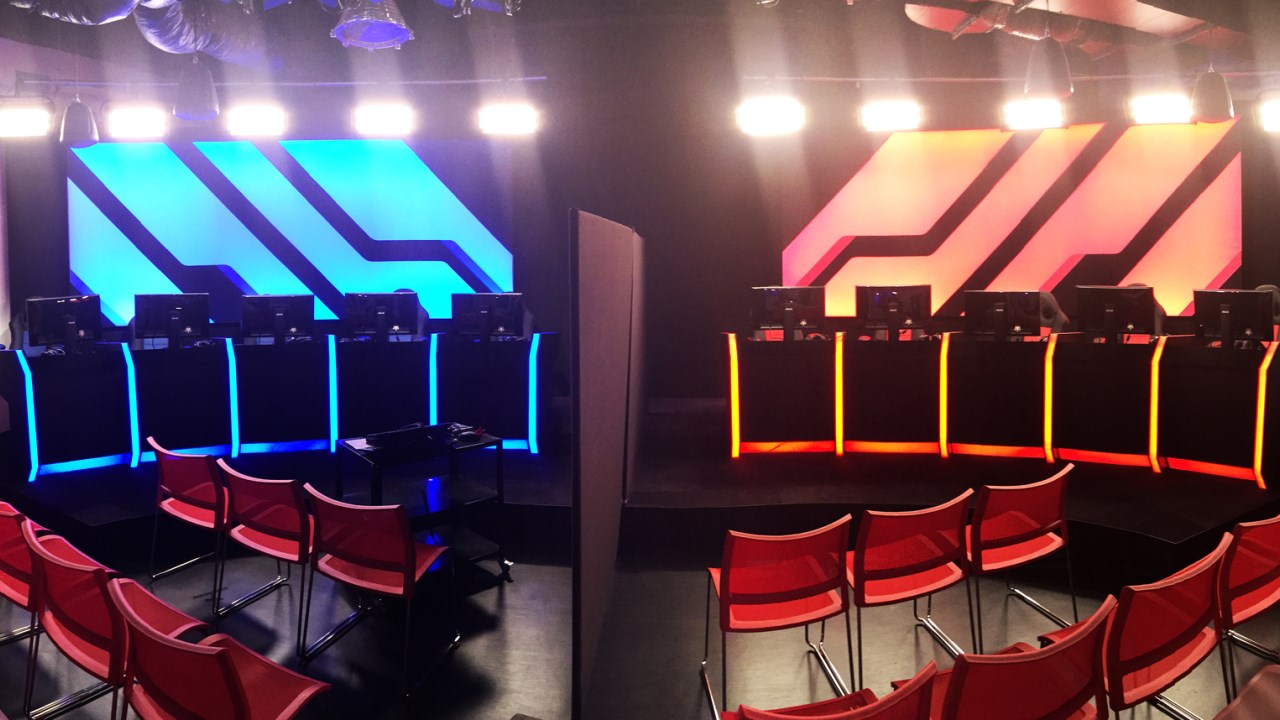 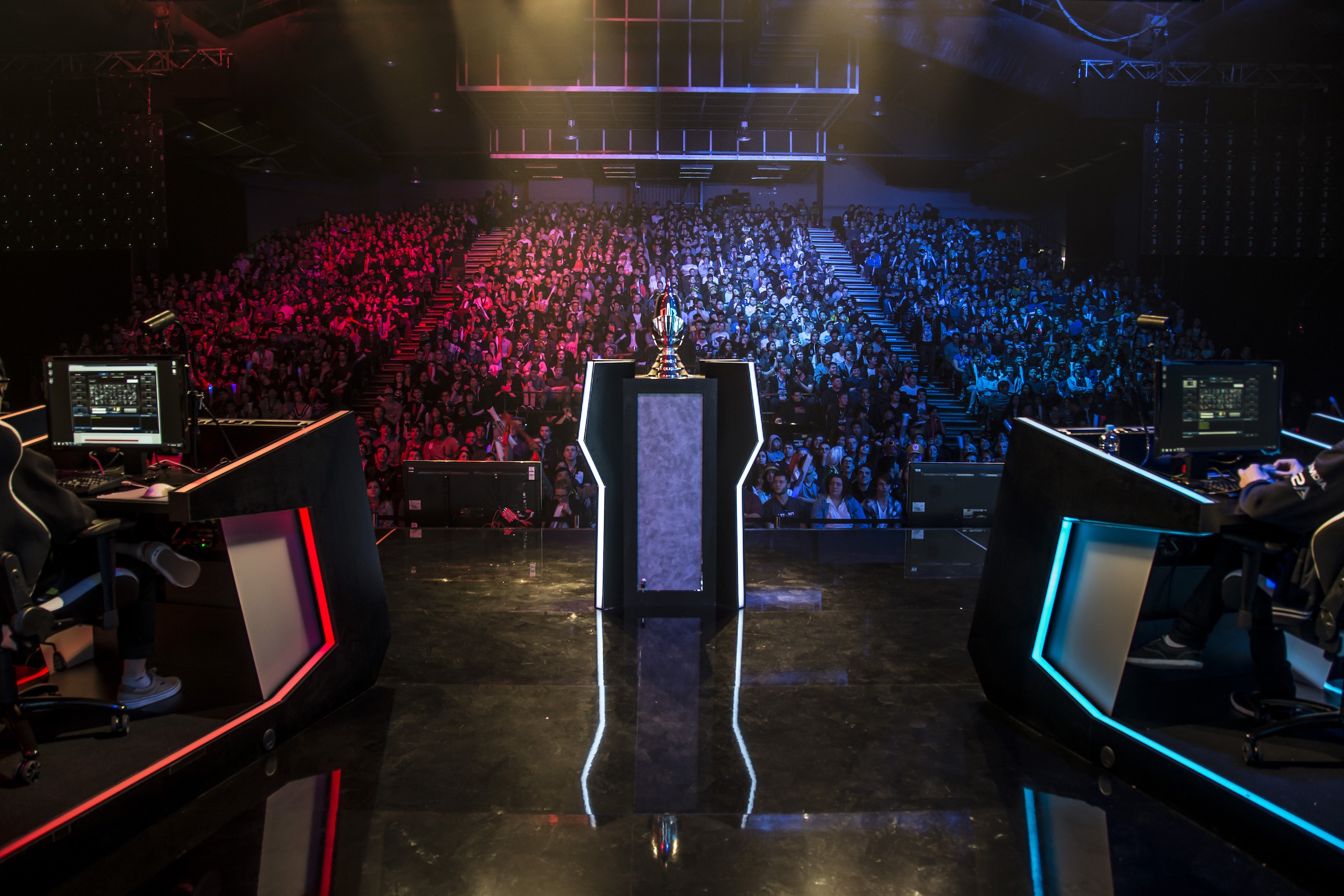 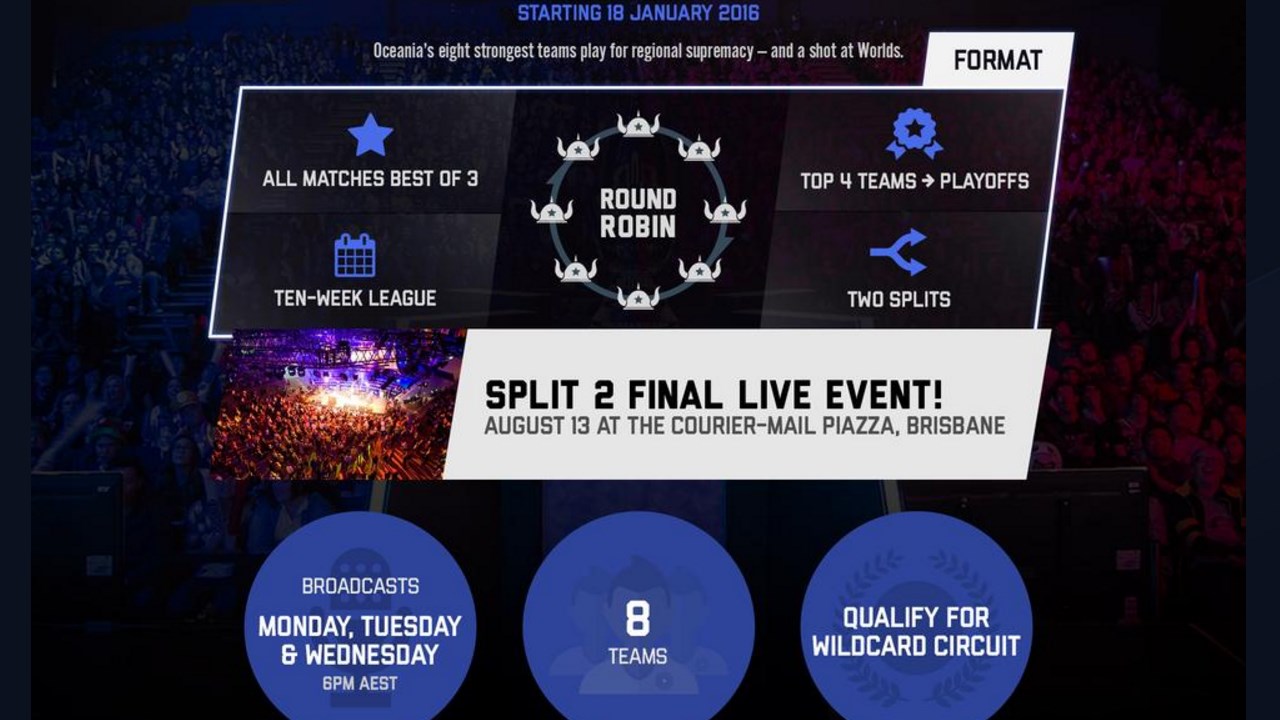 Both expressed the utmost respect for Remi from the get go, and it was clear to me then that my fangirling of the Dire Wolves was well placed . Nathan and Lachlan said it was likely a combination of factors which led to her departure from the professional circuit and competitive LoL. They admitted the stresses of gaming at such a level means you have to have a thick skin, and were sure the combined stresses of professional play and bullying Remi received, all simply became too much at the time.

Nathan mentioned he had heard  Remi may possibly be making a comeback in the EU leagues, and wished her all the best. There are plenty of strong female eSport teams around, he said, and that it wouldn’t be long before they see a full female team making their name in the OPL.

I asked the guys if they would consider a female on the Dire Wolves and they were all about the quality of the player, not the gender.

Take a look at some of the highlights of the team in action  earlier this year, and for more amazing videos head over to the Dire Wolves YouTube channel.

League of Legends (or LoL for short) is a Multiplayer Online Battle Arena (MOBA) developed by Riot Games. Players are formed into two even teams, primarily comprised of three or five Champions. Each team starts at opposing sides of a map, otherwise known as the Fields of Justice; the starting area, called the Spawning Pool, is located near the Nexus.

To win a match a team must destroy the opposing team’s Nexus; each team must work together to get through a series of towers called turrets, which are placed along a series of  paths to each base, referred to as Lanes (LoL players will often call these Lanes: Top, Bottom and Mid.). Along the way, each player gains levels from killing the opposing team’s Champions and Minions (small NPCs that continuously spawn and attack the other team; they make great cannon fodder and are there to help you level) and by defeating neutral monsters, some of which grant buffs known as crests upon death; completing objectives; and killing NPC’s; players are rewarded with gold which is used to purchase items. These items are used to give your character increased stats and bonuses during the game.

(If you’d like to learn more LoL lingo before diving into the world of competitive eSports, take a click past the League of Legends terminology Wiki)