Tom Clancy’s Ghost Recon Wildlands held a closed beta between the 4th and the 6th of February, and I was lucky enough to get a hands on with the game.

After starting up and making a character that looked strangely like Leo Johnson from Twin Peaks, I was pushed into the expansive yet murky landscapes of Bolivia

I went into Ghost Recon Wildlands with a healthy dose of optimism, looking forward to a fresh take on the vast, open-world shooter genre that games like Far Cry and Just Cause have dominated. But after playing through the closed beta, I’ll admit, I was struggling to remain positive about the game.

After starting up and making a character that looked strangely like Leo Johnson from Twin Peaks, I was pushed into the expansive yet murky landscapes of Bolivia, a country under the control of a ruthless drug cartel turned terrorist group, ‘Santa Blanca’. My task was to overthrow the power that the Santa Blanca cartel held and restore order to the country. 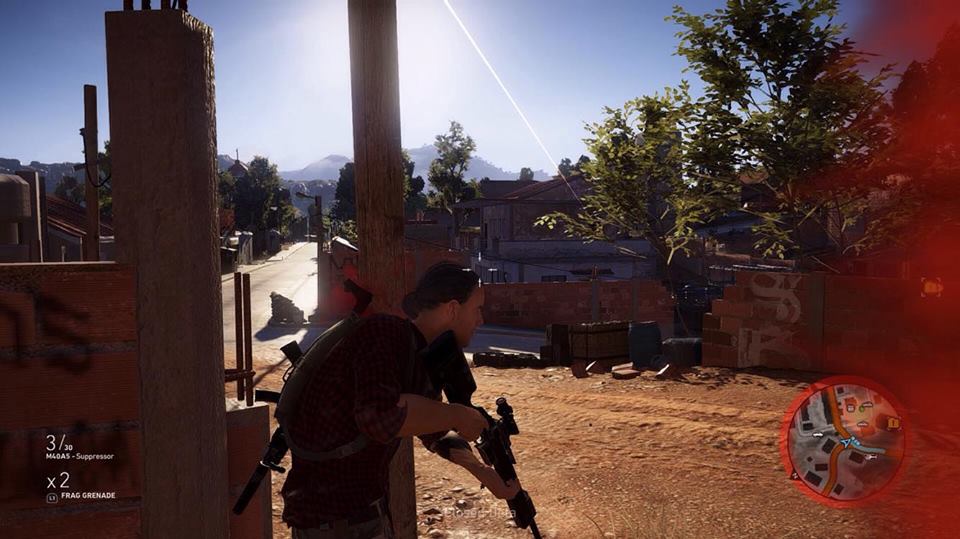 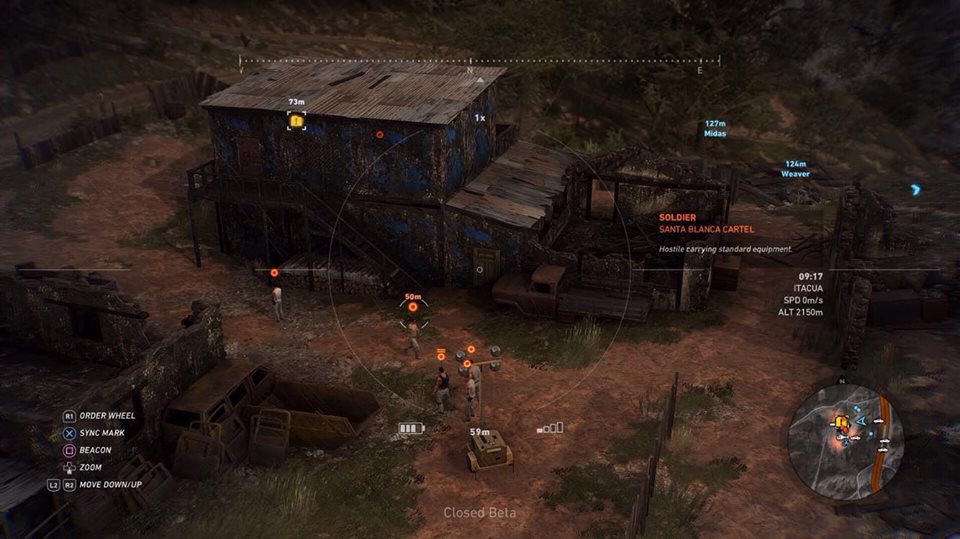 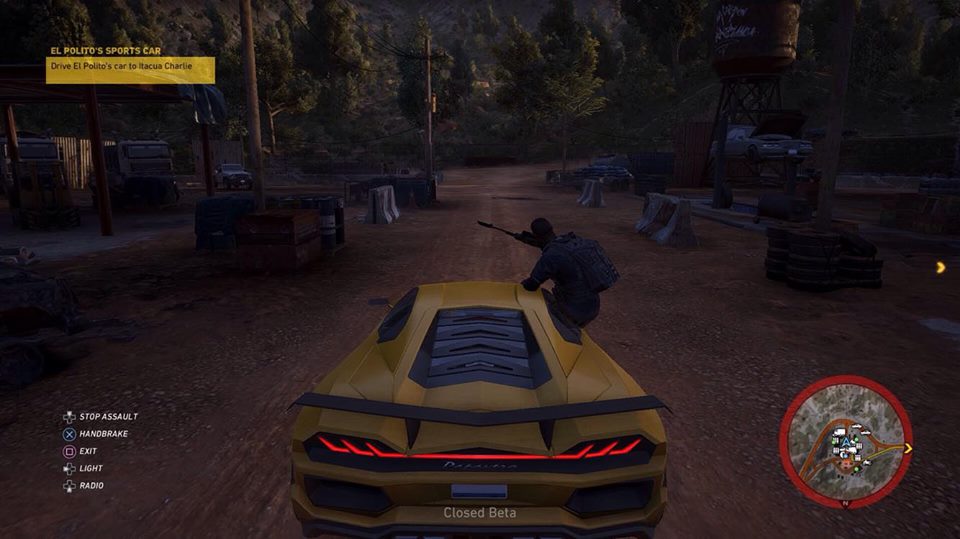 My first issue right out of the gate was the actual game world, which to the developers credit is jaw-droppingly huge. However, the environments I found myself within during the beta weren’t very impressive. The jungles of this particular portion of Bolivia and the small towns and gang outposts that occasionally popped up were very dull and uninteresting. Each location I found myself in looked the same as the last, and none were particularly memorable.  The jungles also felt empty, no interesting encounters along the way or hidden little scenery, just a big empty jungle and some very angry drug traffickers.

Might as well keep the complain train rolling here, because the driving mechanics are god awful. Due to the expansive landscape around you and the next objective potentially being a fair distance away, driving is really the only useful method to get around. However, every time you slightly push the analogue stick to turn, the car will start swerving unpredictably which turns driving into a game of  “where are we going to end up this time?” It could be at the bottom of a stupidly high cliff, a heavily fortified gang outpost, or even a civilian crowd, all of which are sticky situations to get out of.  So what do you do when the only way to get around is awful? I figured I would get one of my three AI squad mates to drive, but when I got into the passenger seat my three chums just froze where they stood and refused to move until I got into the drivers seat, dammit.

I could go on about how the AI is useless and finding a stable group of people to play with was harder than breaking a brick wall with your forehead, but I won’t because the game actually does have some merits.

The system of tracking down and ultimately taking down key members of the cartel in different areas was a lot of fun, and I could see it creating some interesting moments of character development further down the line. You track down these key members by gathering Intel from outposts, and then you make your move. How you go about doing that is really up to you, the game offers you a lot of ways to approach any given situation.

Even though most of the targets were locked off for the beta, each of the wide variety of cartel members looked unique and interesting enough to not feel repetitive.

The central mechanics of the game ultimately work well and are satisfying enough, but Wildlands is plagued by the every growing Ubisoft “play-it-your-way” approach to gameplay.

The central mechanics of the game ultimately work well and are satisfying enough, but Wildlands is plagued by the ever growing Ubisoft “play-it-your-way” approach to gameplay. Sure, there are plenty of options, gadgets, and weapons available when it comes to taking down the cartel, and some of them are genuinely cool and fun to use, but none of them felt necessary because the starting silenced pistol can take down any enemy with a well placed bullet to the spine. Having said that, this really is just a nitpick rather than an actual complaint. The surprisingly wide range of artillery available meant players can find many ways to take down the cartel, and experiment to their hearts content.

Tom Clancy’s Ghost Recon Wildlands strikes me as a game that is trying to have its cake and eat it too. Seemingly taking the best parts of similar games, but ultimately falling short in the execution. Just Cause 2 jumps to mind when trying to think of a comparison, with the expansive and stupidly huge sandbox that is available as well as gameplay revolving around taking down a corrupt organisation. The difference is that Just Cause 2 had character, unique mechanics, and memorable locations, whereas Tom Clancy’s  Ghost Recon Wildlands lacks those characteristics.

Tom Clancy’s Ghost Recon Wildlands launches for PC, PlayStation 4 and Xbox One on March 7, 2017. With almost a full month until launch, it wouldn’t be too far-fetched to think that some or maybe even all of my concerns will be addressed before its release. Until then, we will just have to wait to find out.