An evening with Raphael Colantonio, Prey Q&A at ACMI Melbourne

It’s your typical autumn evening here in Melbourne on Wednesday the 3rd of May 2017 except for one special thing, Raphael Colantonio of Arkane Studios is at ACMI as part of a special Prey Q&A event. So myself (Rachel Humphreys), Elliot Attard and Jono Hayward of team Checkpoint are here to ask all the important questions and get all the inside information before Prey releases .

Raphael Colantonio is the president and co-creative director of Arkane Studios where he works alongside Harvey Smith (previously of Midway Games and now also co-creative director at Arkane). Raphael founded the company in 1999 and has been responsible for leading the development of many iconic AAA games titles such as Arx Fatalis, Bioshock 2, and the Dishonoured series.

Raphael has said that Prey is heading back to more of a more RPG style of play when compared to the studio’s previous games. This seemingly could be due to Raphael’s love of Ultima Underworld, stating that it was a game that has stuck with him since he had first played. You can clearly see this passion for gaming brought out in his works.

Prey is most definitely a hybrid game and has been heavily influenced by other experiences in Raphael’s life and career. Taking the time to look whilst playing the demo you can see influences ranging from System Shock, H.P. Lovecraft, Portal and even film influences such as Total Recall, The Matrix, and Starship Troopers – it’s clear why the gaming community is so excited for Prey.

I was particularly excited for the evening, I’ve been a fan of Arkane Studios’ work for some time and Raphael is a legend to say the least. Listening to Raphael talk it was clear the passion he has for the industry and the games he develops. This passion for games is something he takes into his personal life as well, although he did say that he is “like an old jaded cook” when it comes to playing video games himself, claiming it’s hard to grab his attention with a game. He does however tend to play a lot of indie games and in regards to bigger AAA titles he’s recently been playing Fallout 4, saying “anytime there’s a new Fallout or Skyrim I will always be excited by that, Fallout New Vegas I Loved”.

He’s also really really really looking forward to Shadow of War (aren’t we all Raphael) stating “I really liked the nemesis system in Shadow of Mordor and think they’re pushing it in the next one so that’s very exciting to me”.  I believe it’s Raphael’s love of games and outstanding artistic talent which has been the key success to many of his games and to the studios own continued successful vision.

During the Q&A portion of the evening I was fortunate enough to pose a question to Raphael. Due to the inclusion of both male and female protagonists in Arkane’s recent games, I was curious as to whether that inclusion will be the standard moving forward. I also wanted to know if Arkane Studios took any other steps towards inclusiveness, such as having a female game developers on his teams. He responded:

“I think so far it’s been working out this way for us [to have a male and female lead] but it doesn’t have to be a rule, it’s possible for a specific game we just want to tell the story of just that character which could be a female or a male… I don’t think we are always committing to offer both.” “As far as female game developers we have a lot actually at Arkane. In fact we have the most female game developers in any of the Bethesda studios. Our lead producer is a woman, our art director assistant, we have 2 programmers, we have our lead architect…” 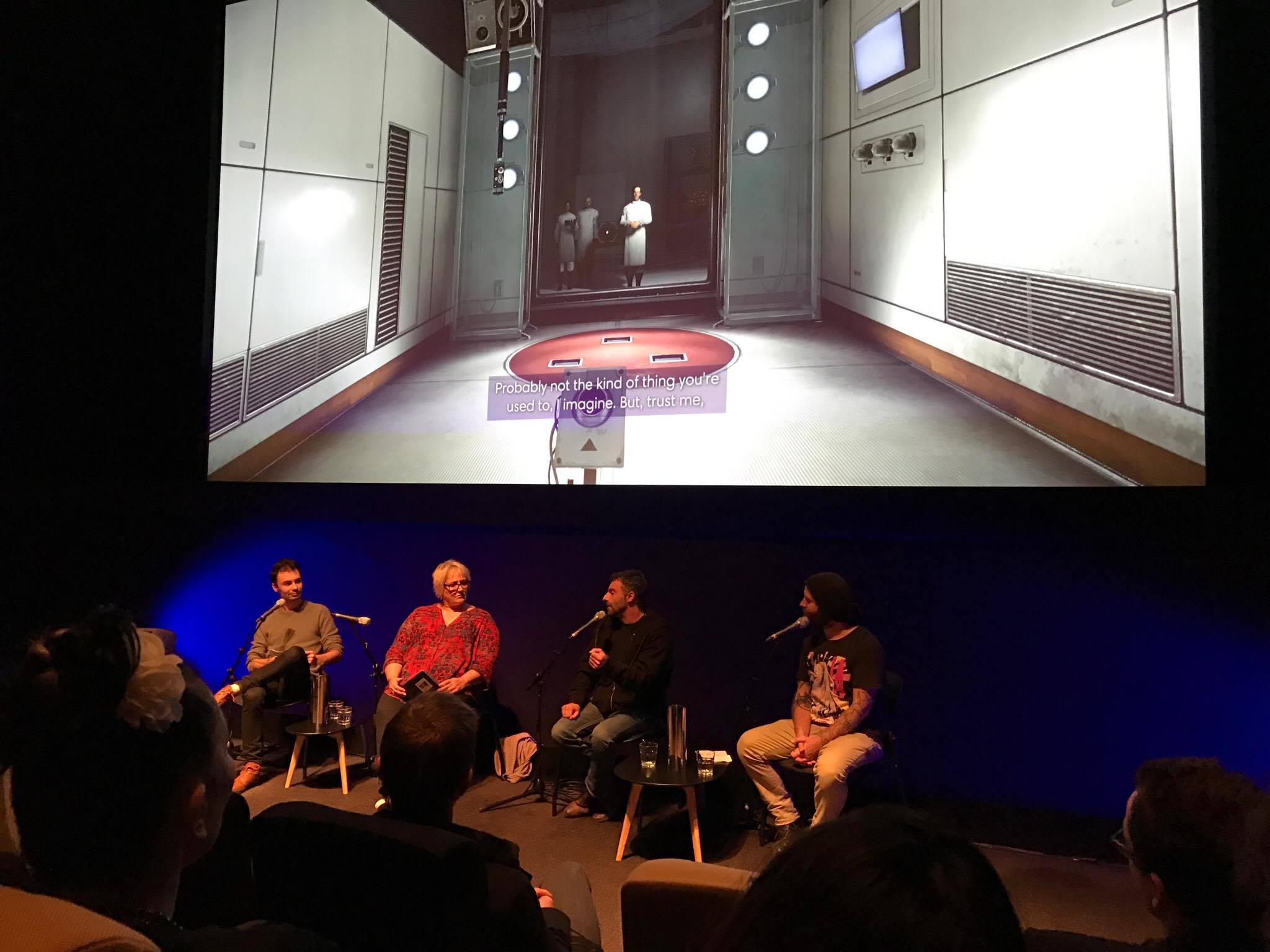 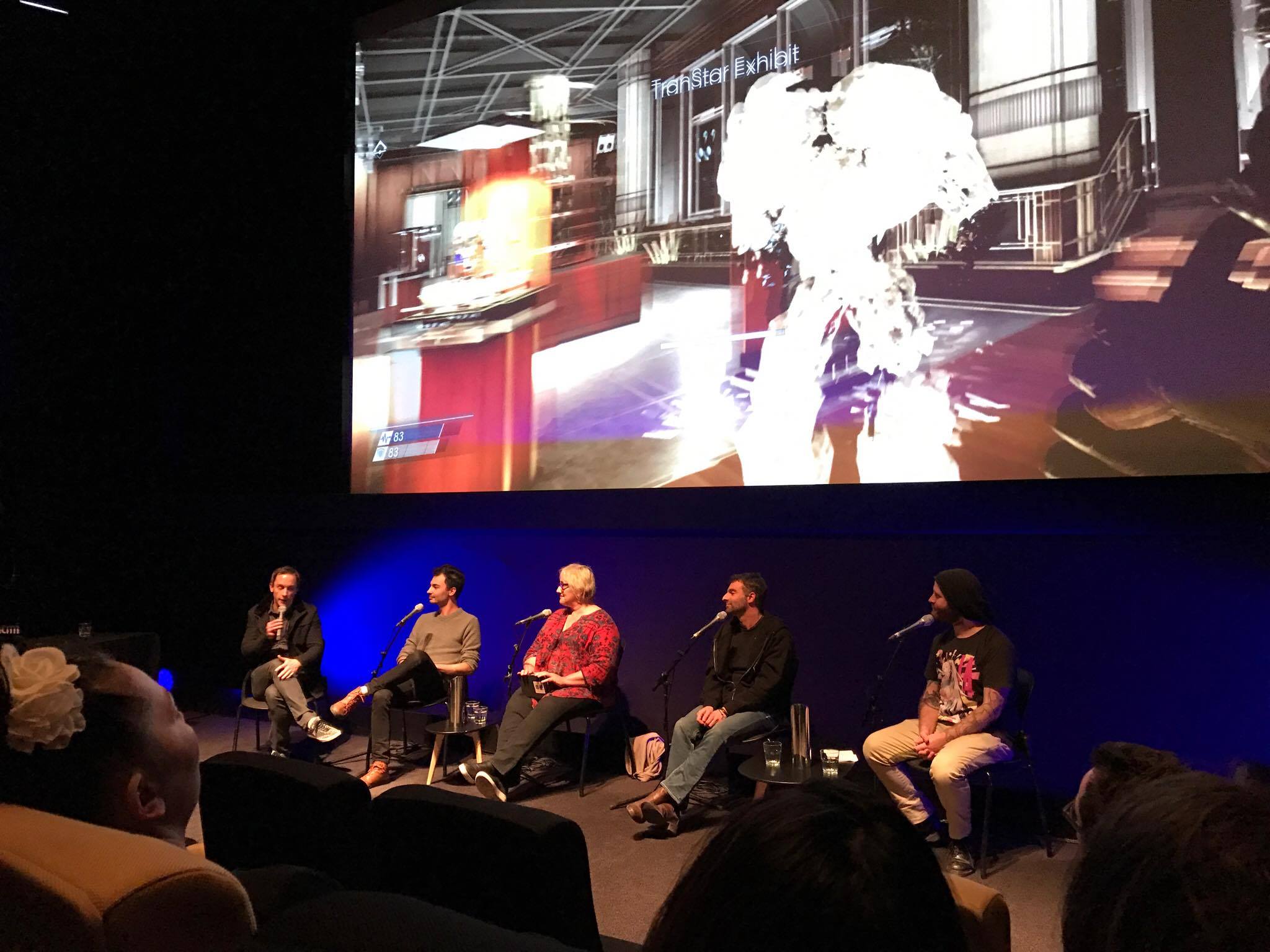 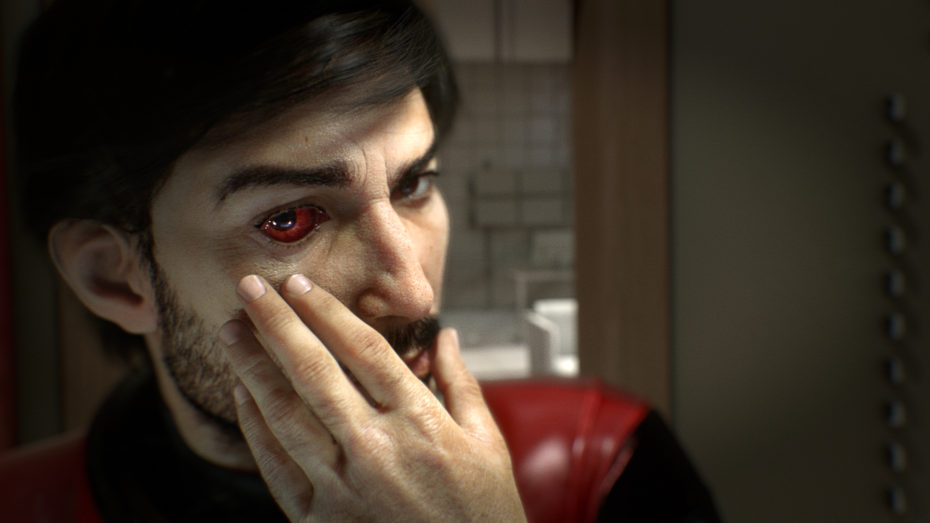 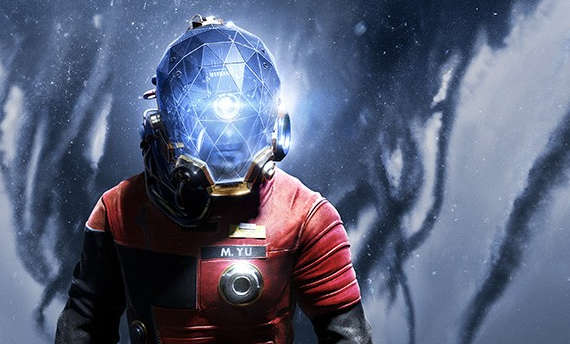 Raphael had discussed some interesting moments within the development and testing phases for Prey. One of the more interesting for me was the way the game developed unintended horror themes. It was never meant to be experienced as a horror game, more as a psychological thriller, however during the testing phases Raphael and the rest of the team realised just how much of a horror impact Prey had on some gamers.

The mimic power that both Morgan (playable character) and the aliens posses was also originally never intended for use by the player. The player was always meant to take on alien powers but the mimicry ability was not one of them. Partway through development the idea arose, it was tested, and then implemented into the game.

To view things from the flip-side, there was also plenty of features that didn’t make the final cut. A trauma system that allowed Morgan to break limbs, gain concussions and more was eventually removed after testing revealed that it created one too many things for players to have to worry about and focus on, and was therefore not fun.

I got to pose the question to Raphael about why Arkane decided to use the ‘Prey’ name to create a re-boot of the series, rather than starting a brand new intellectual property. It was particularly interesting to me because the original Prey, whilst having some similarities, was actually quite different. He responded:

“So, we started this game shortly after Dishonored and as we mentioned before some of the inspirations were System Shock, so the kind of game where you are trapped in an environment and it was in space with aliens. And at this point we… did not have a real name yet and the name became available. The IP of Prey belongs to Bethesda and they asked us if it would make sense for us. It had been 10 years, the themes were similar: space, aliens, space station, FPS, and so we took it, we took the name, but that’s about it. Other than the name [and the aforementioned similarities] there is nothing in common with the original.”

As a special surprise on the evening Australian composer and sound designer, Mick Gordon who was the composer on Prey was also in attendance.

If you’ve recently played the 2013-2014 reboot of Killer Instinct then you’ve already heard his work, if not then you’re definitely missing out. I feel Mick’s work will be showcased at its best here in Prey as the the melding of game and soundscape appear to blend seamlessly. Working hard to have the music for Prey give you that emotional response, Mick said Raph’s overall vision for the soundtrack was a spaghetti western in space. And it was clearly a great success. This success however… in part, has a lot to do with the inspiration and guidance that comes from Raph, Mick says .

“Raph speaks in concepts which is really unique and when you’re given that kind of framework to work with the inspiration really just comes.”

A particular stand out scene that has a lot of gamers talking is a helicopter scene at the beginning of the game. This scene features a heavy synth-wave soundtrack which Mick says is a homage to the 80s, and in particular, The Breakfast Club.

Prey launches on Xbox One, PlayStation 4 and PC May the 5th 2017 (today!) and we will have our full review for you soon, so keep your eyes and ears out for that one. But if you unfortunately missed the Q&A with Raphael on the 3rd of May there’s no need to cry your red eye out because you can catch everything that happened below in the live-stream of the evening, graciously provided by ACMI!