Halloween in Japan is more for the gamers and anime fans!

Tokyo – the capital of not only Japan, but of the Otaku culture, has just partied through the weekend celebrating Halloween – and the gaming Cosplay was out in full force. It’s only in recent years that Halloween has become a seriously celebrated event in Tokyo, and more widely Japan, but the adoption of the predominantly western celebration is mainly due to the relationships between cos play and Halloween’s trick or treating celebration.

The links between Cosplay and trick or treating were drawn in recent years which has now proliferated into massive street parties, night club parties and of course parades of dedicated cos players dressed up for the occasion. Interestingly enough, however, many of the more dedicated cos players well known in the Japanese’s scene joked that Halloween was a day for them to dress normally – the joke a dig at the growing adoption and acceptance of Cosplay as a subculture.

One of the many events being held in celebration of Halloween was a daily street party in Ikeburuku which included a 24 hour Cosplay making marathon, upcoming boy band concerts,  and of course a parade of the amazingly detailed and constructed costumes fans of all types put together for the day.

There was a range of diversity and even some cleave fusion costumes linking Halloween and Anime together making for an interesting and clever parade. My personal favourite was Zombie Zelda. Local businesses also joined in the festivities by dressing some of their staff up as favoured foods such as the popcorn chicken packets and paraded them down the street. 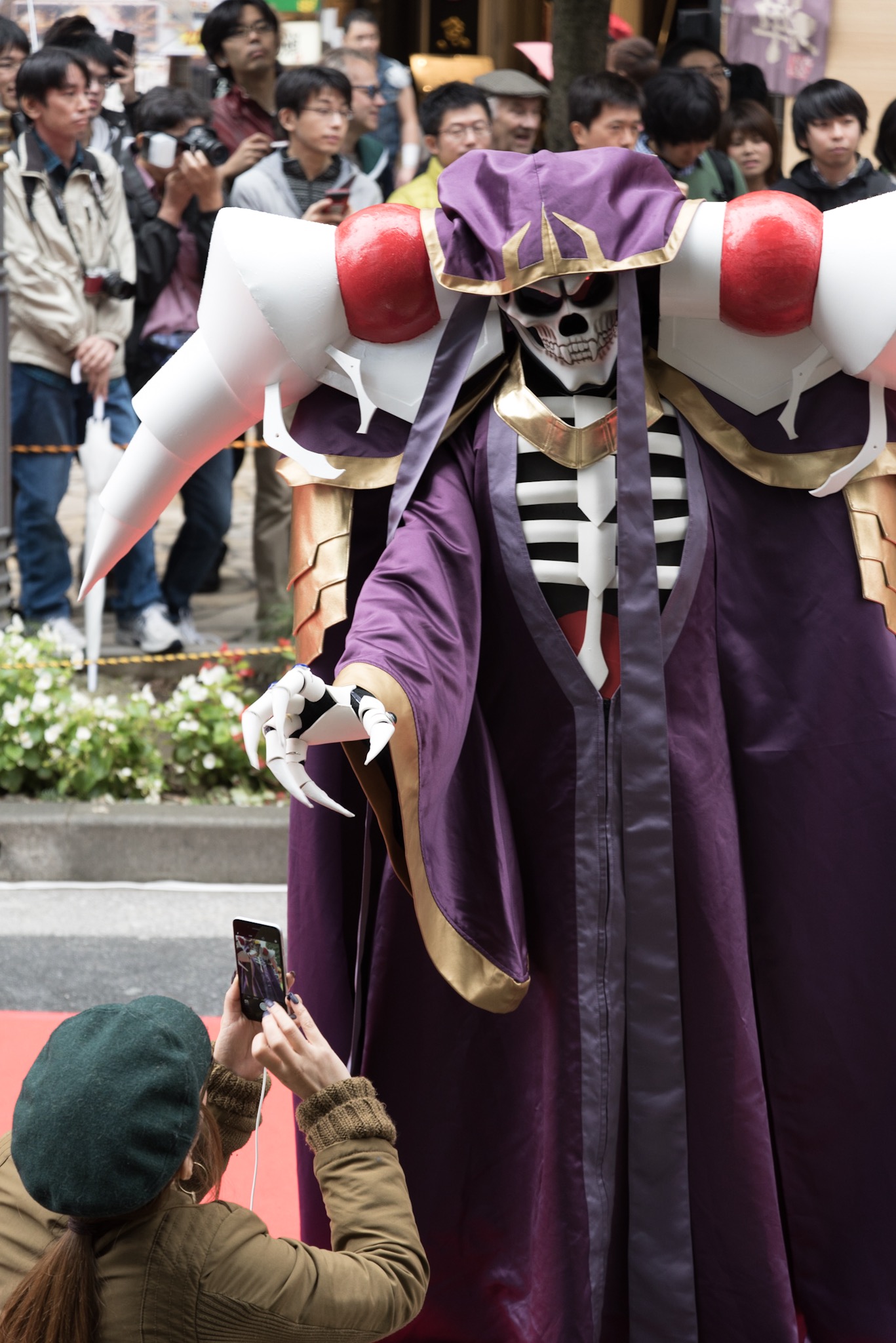 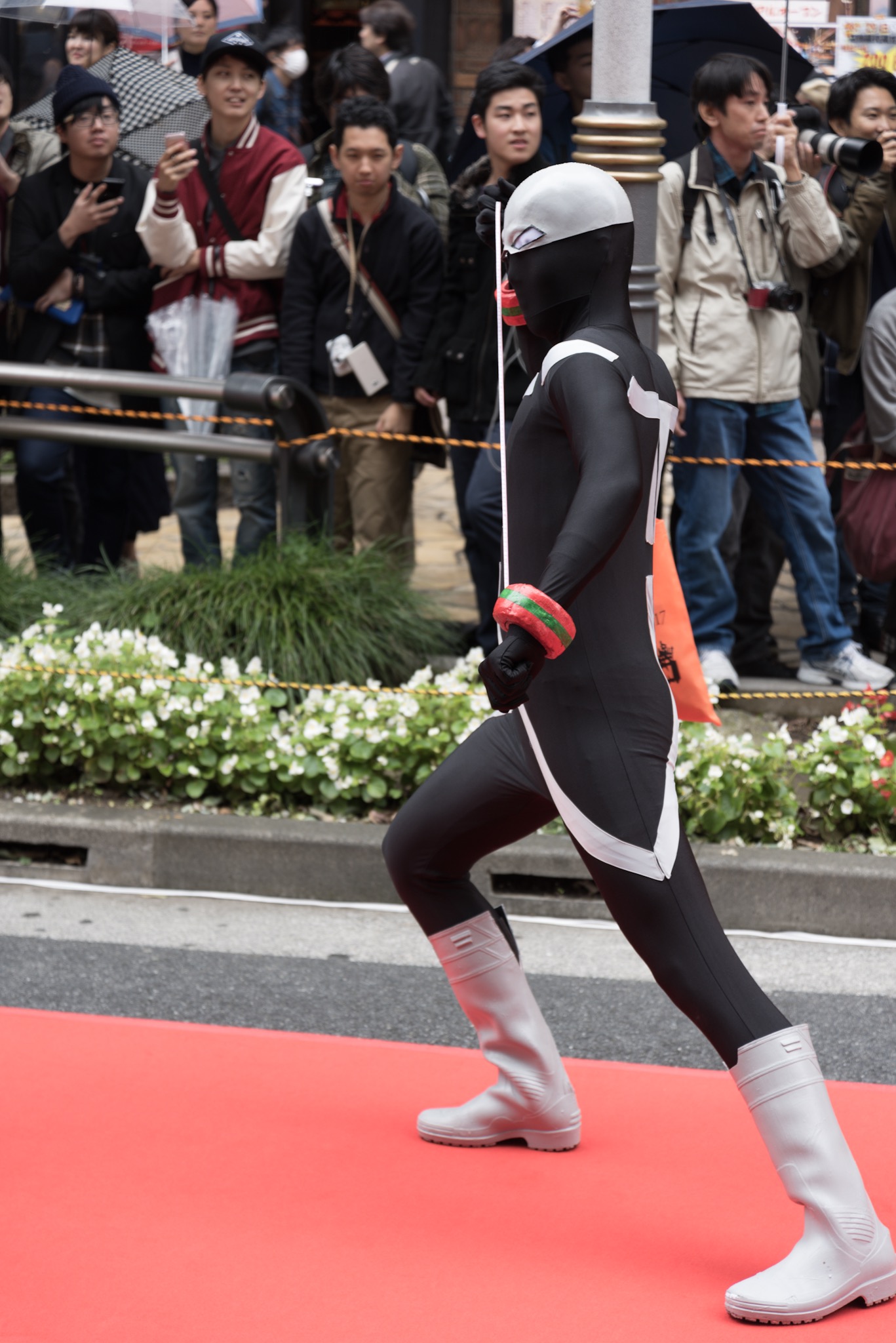 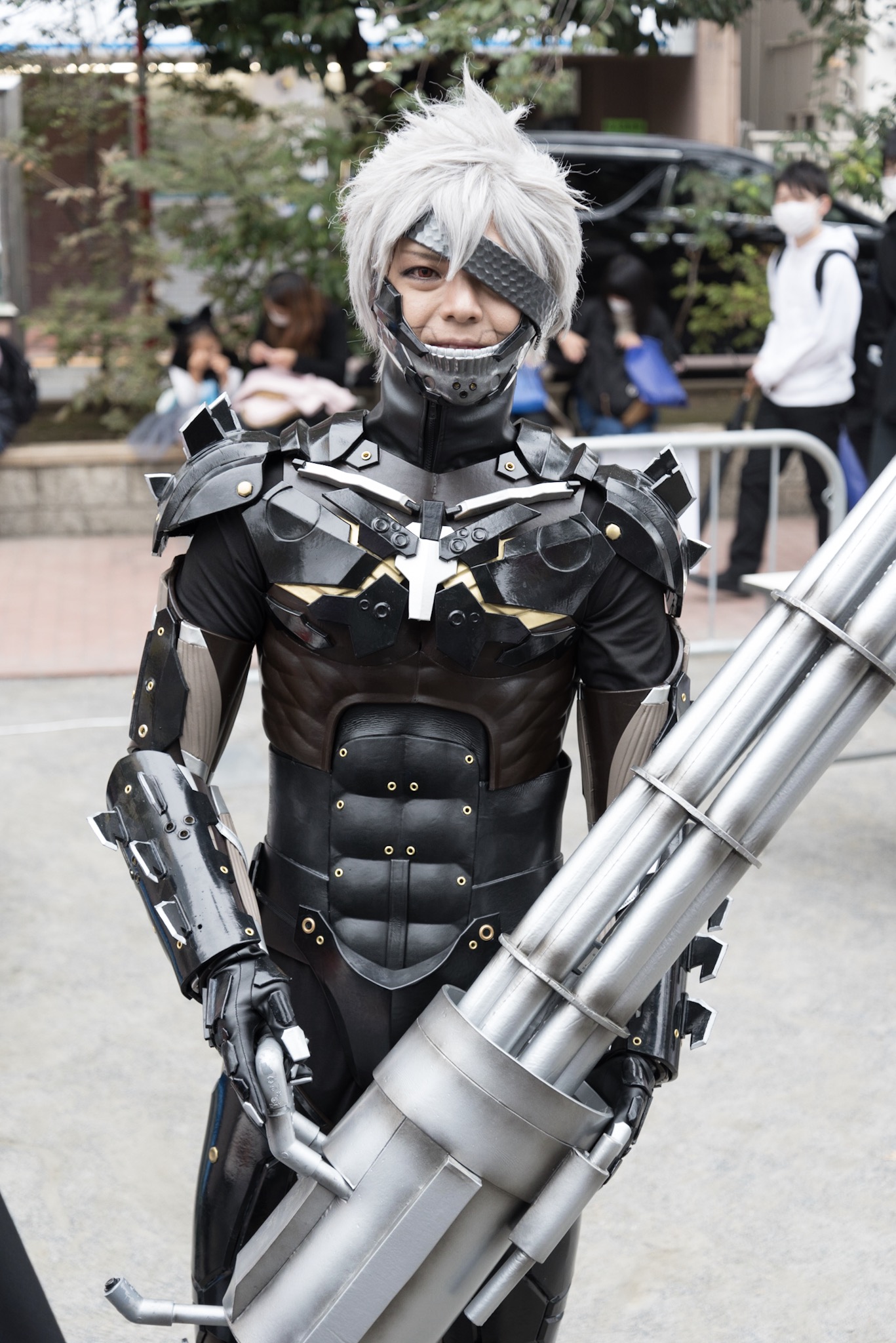 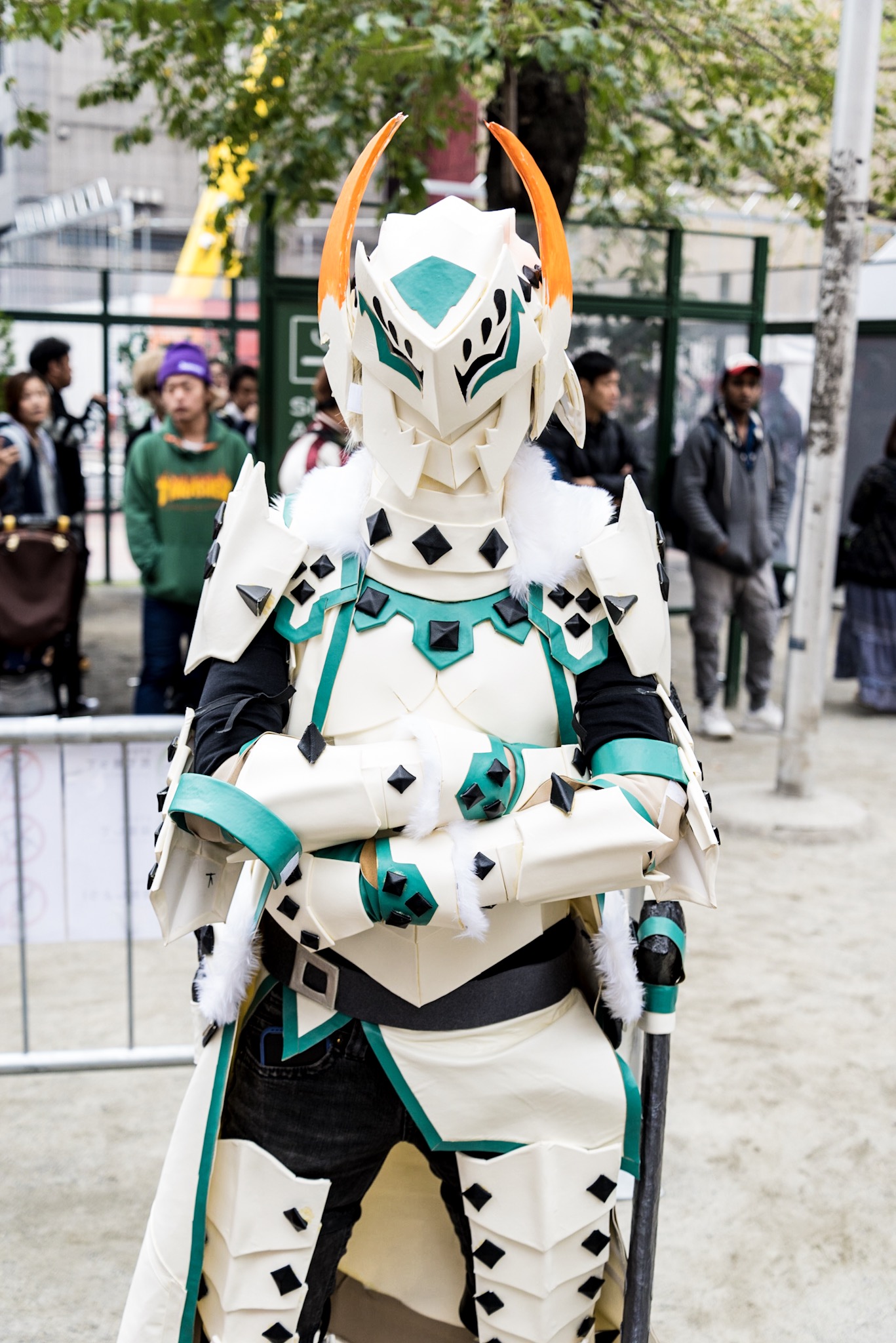 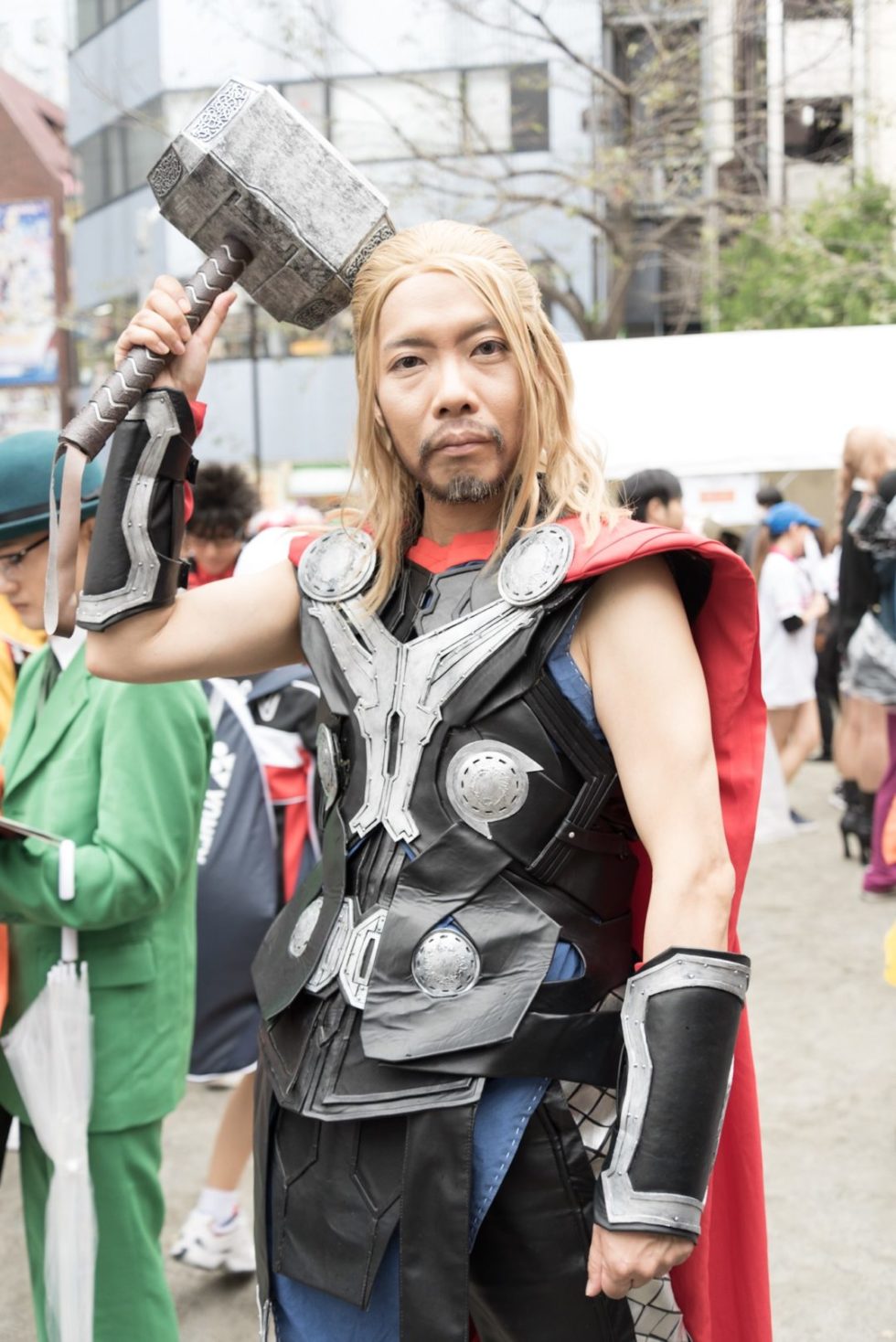 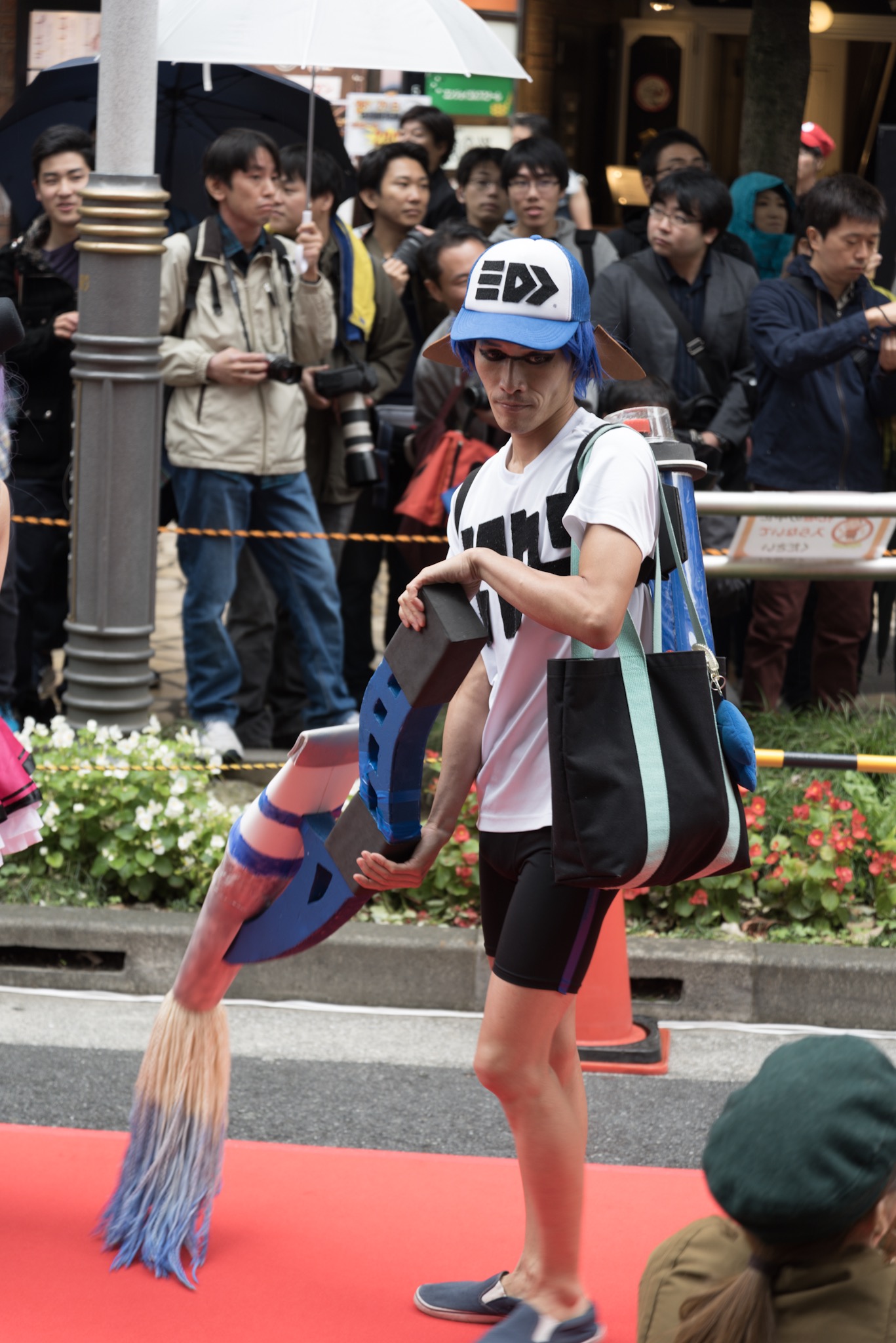 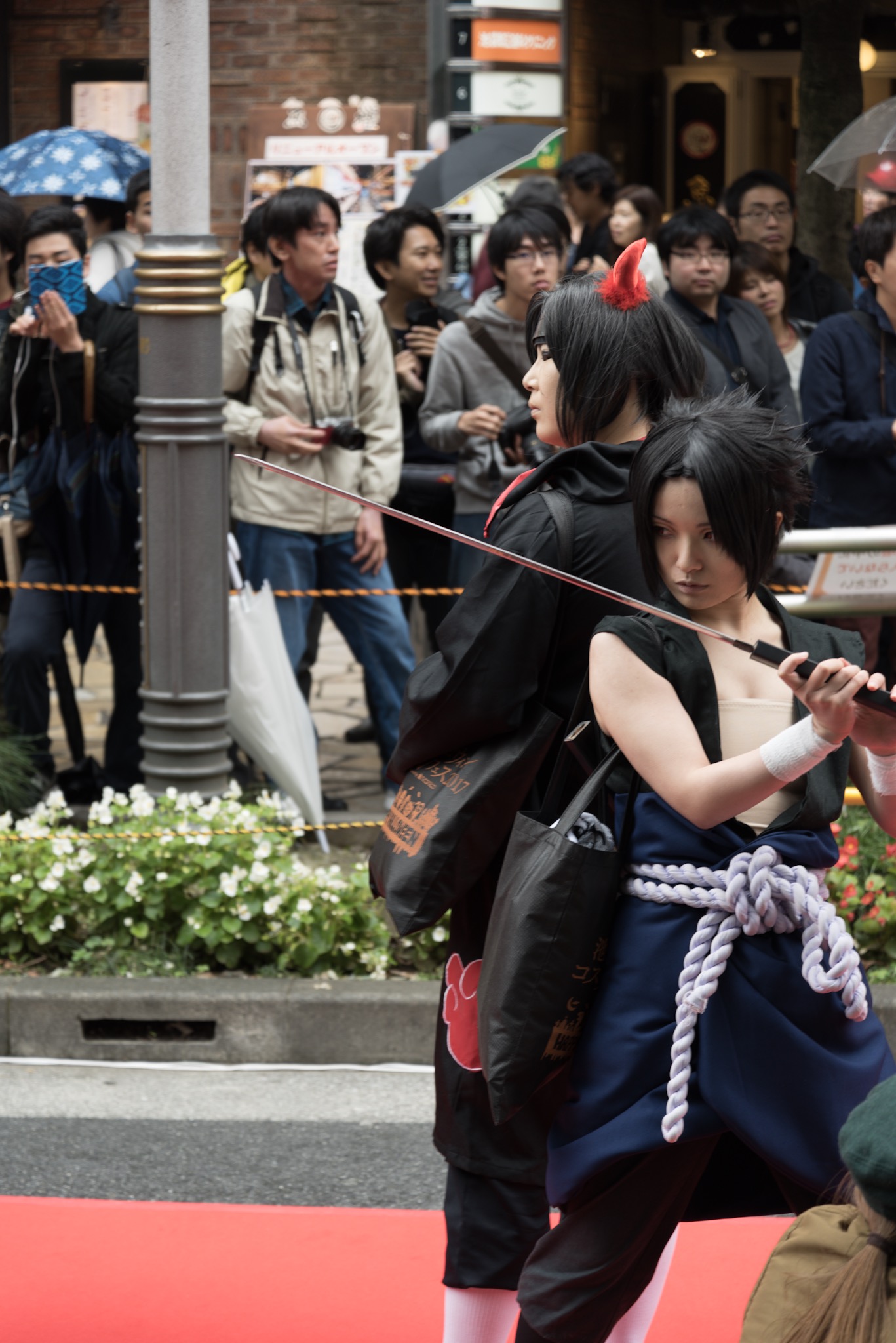 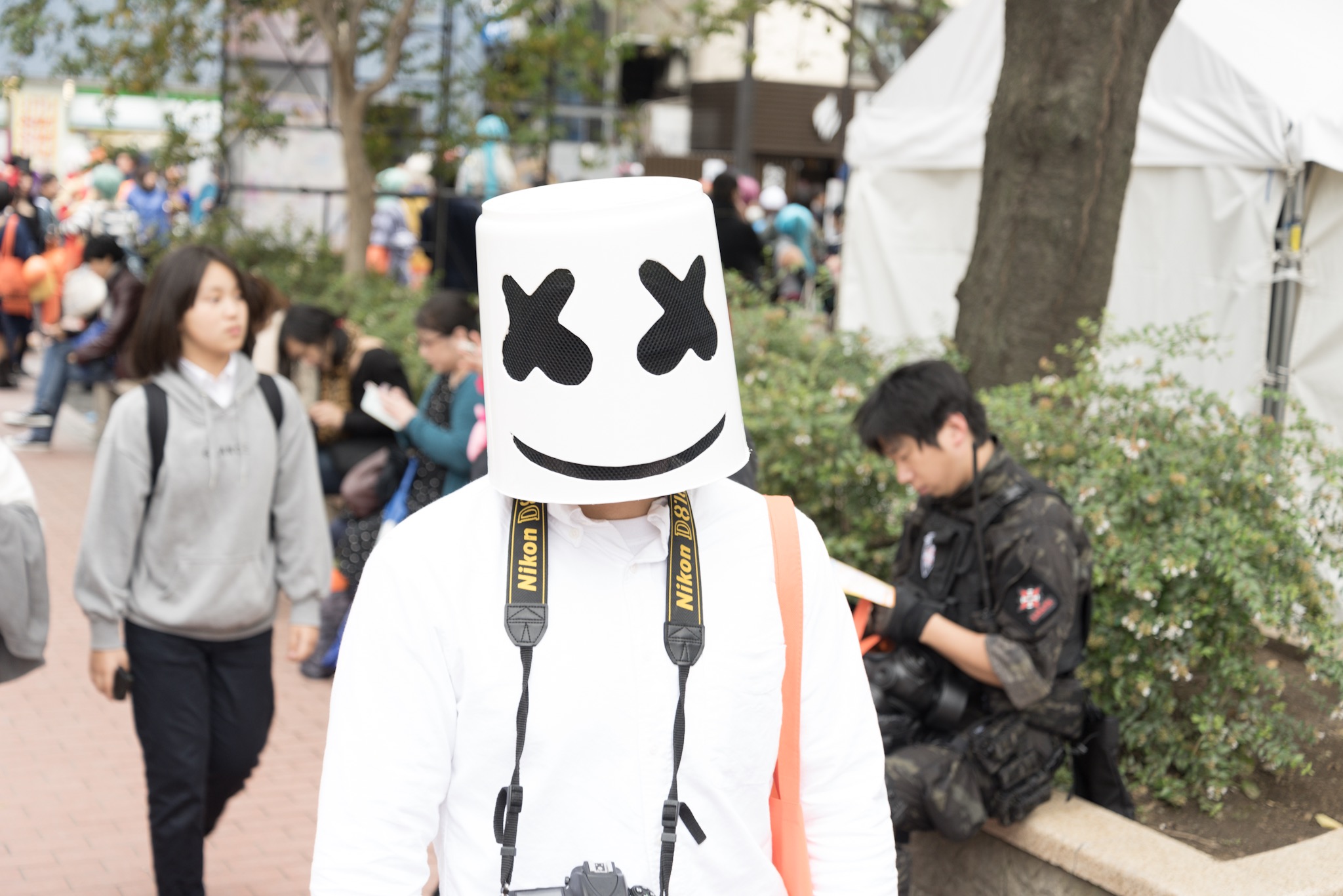 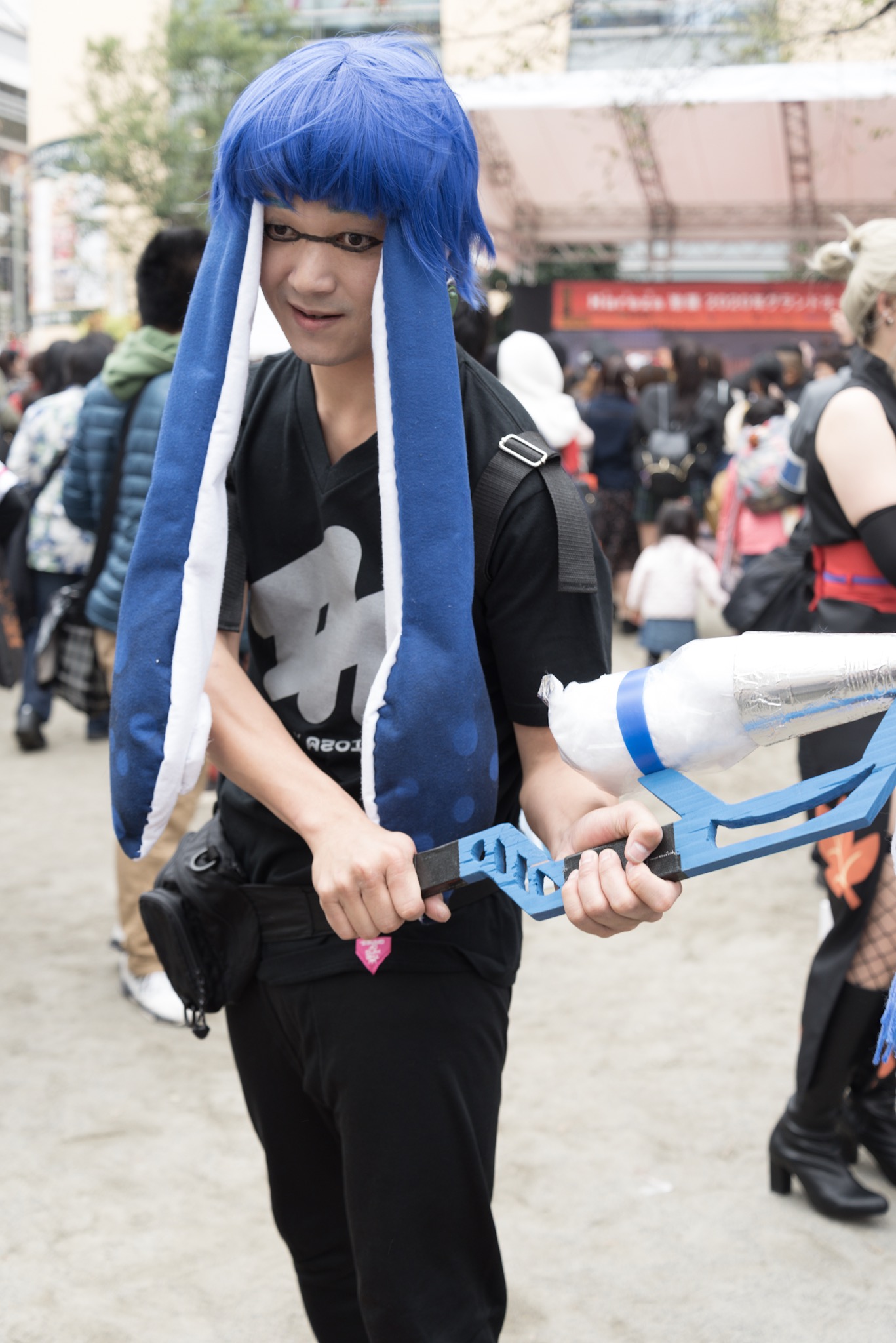 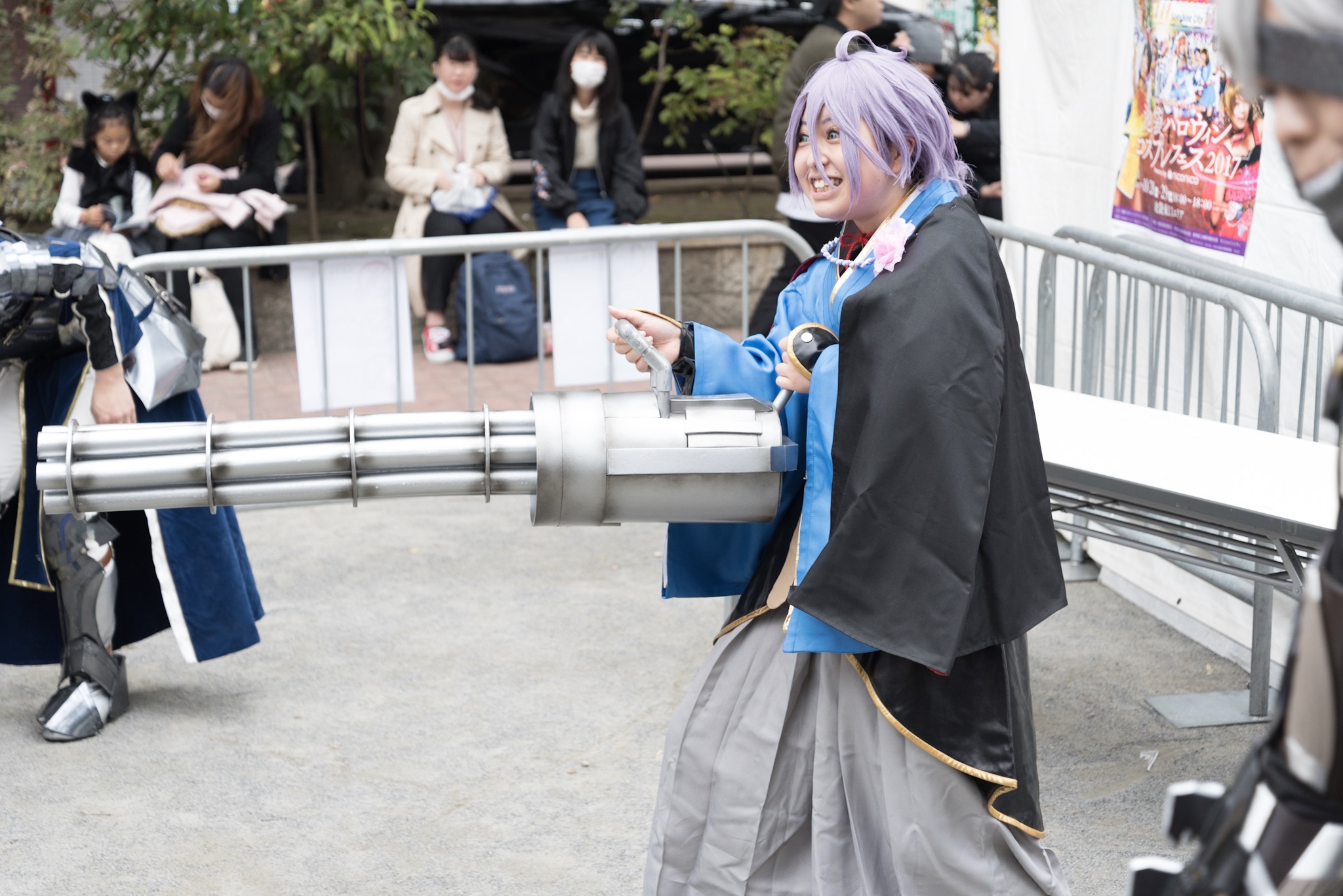 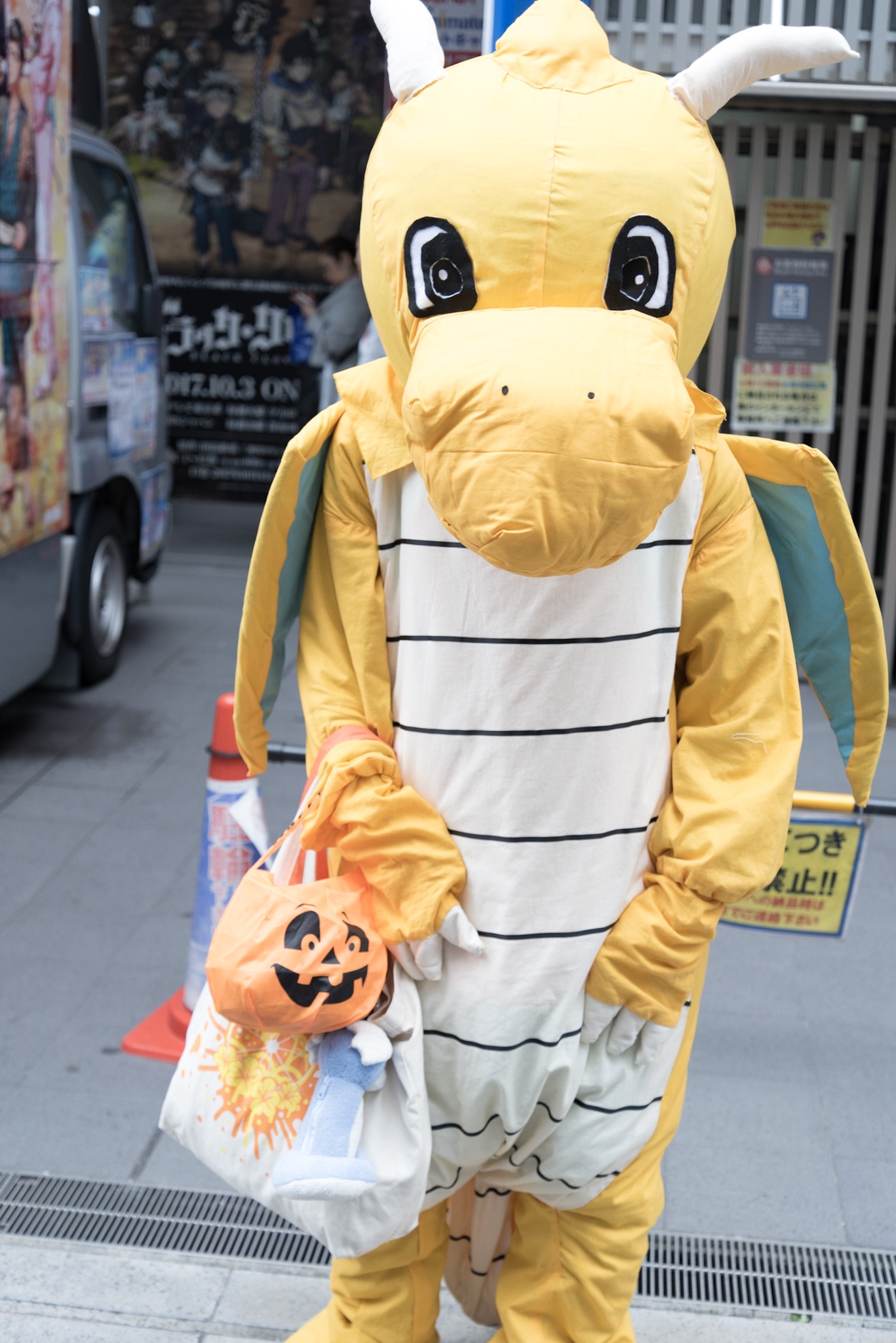 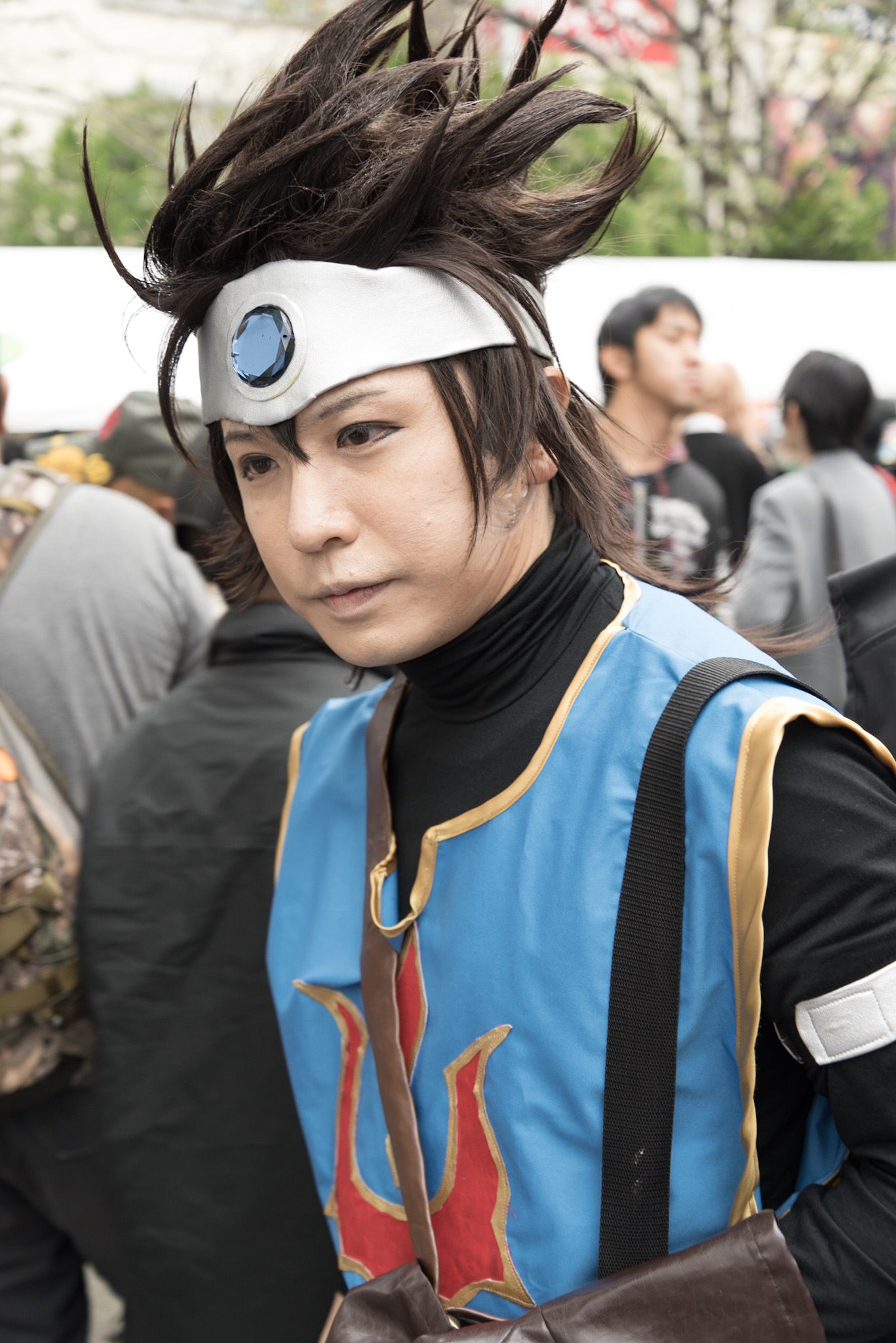 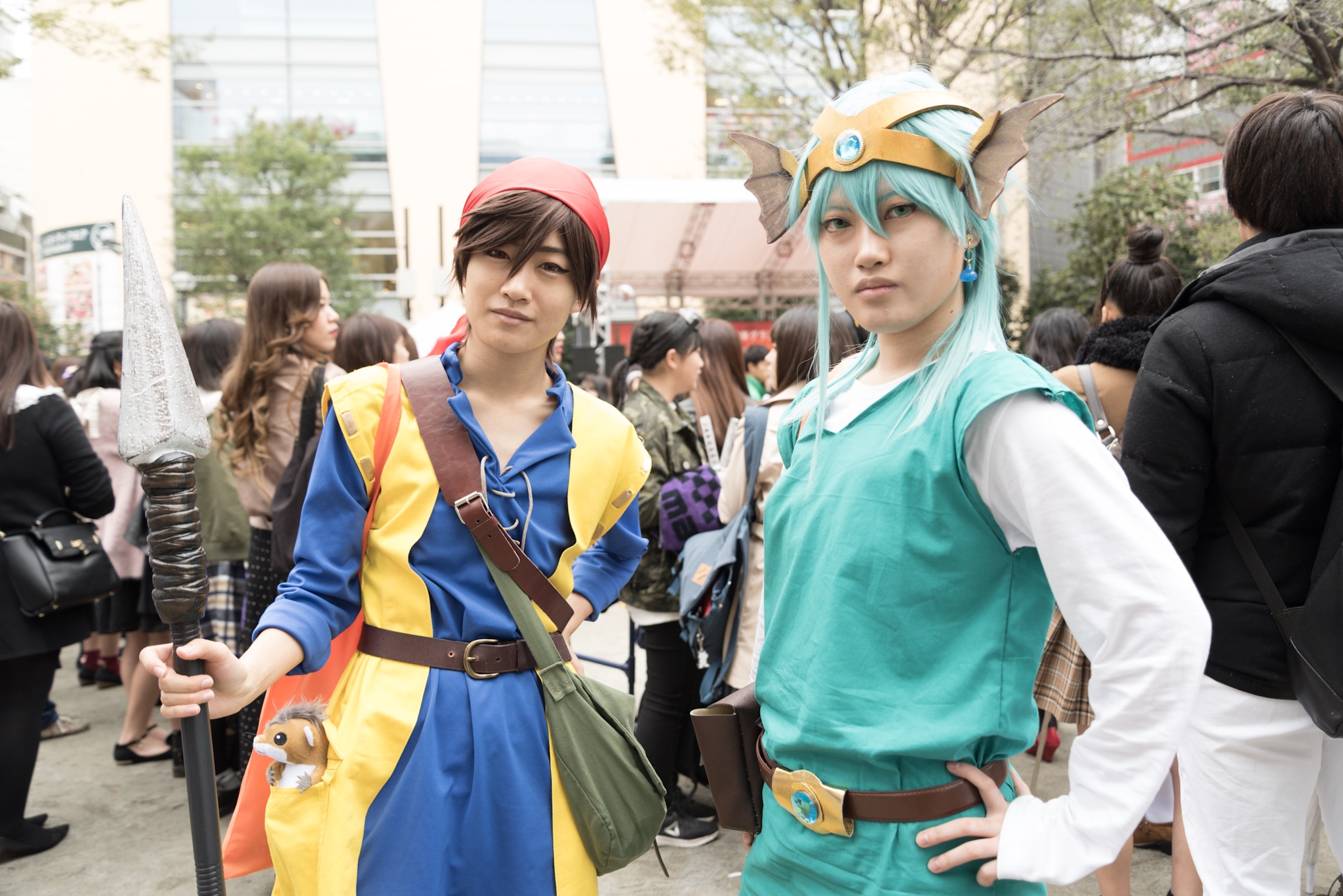 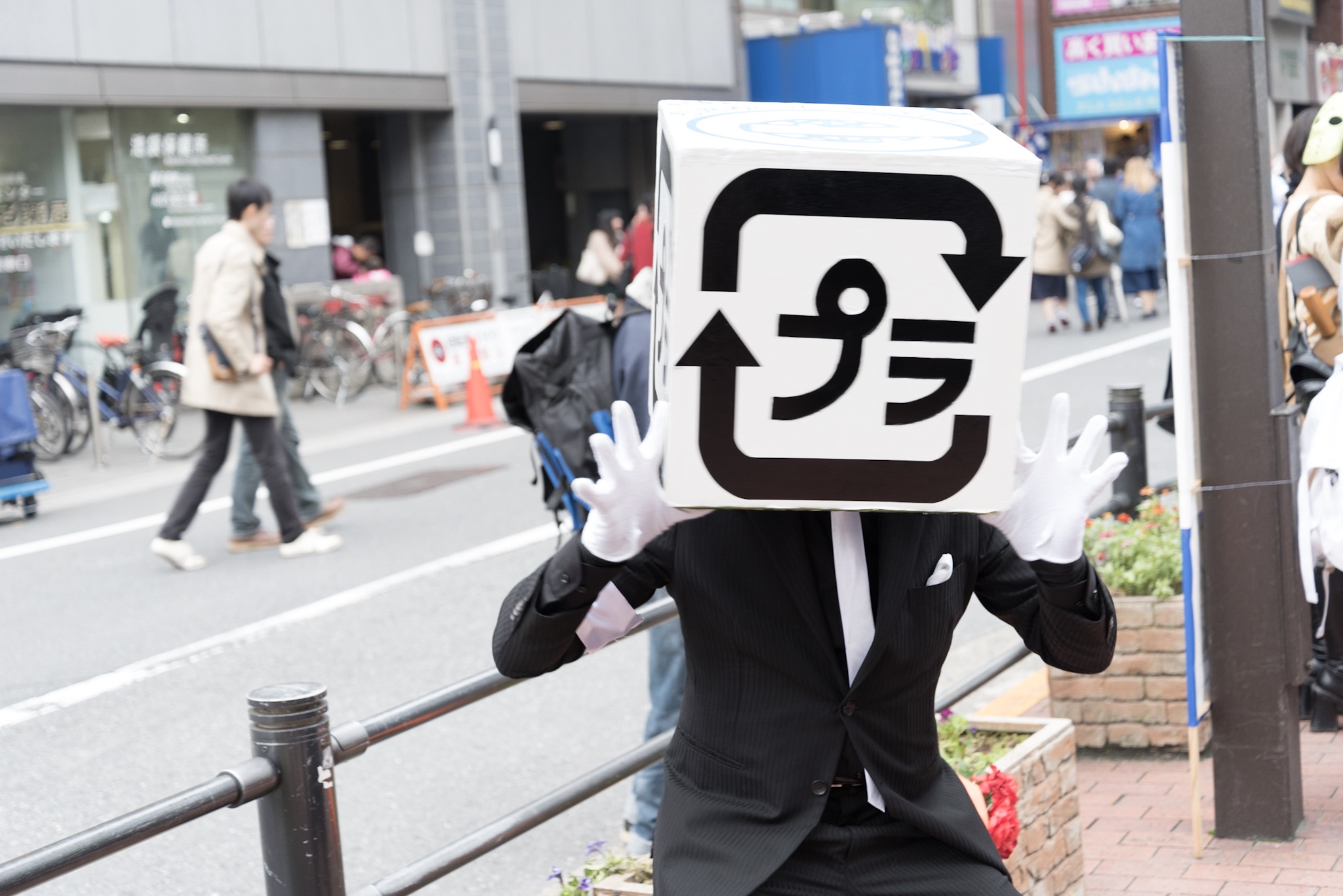 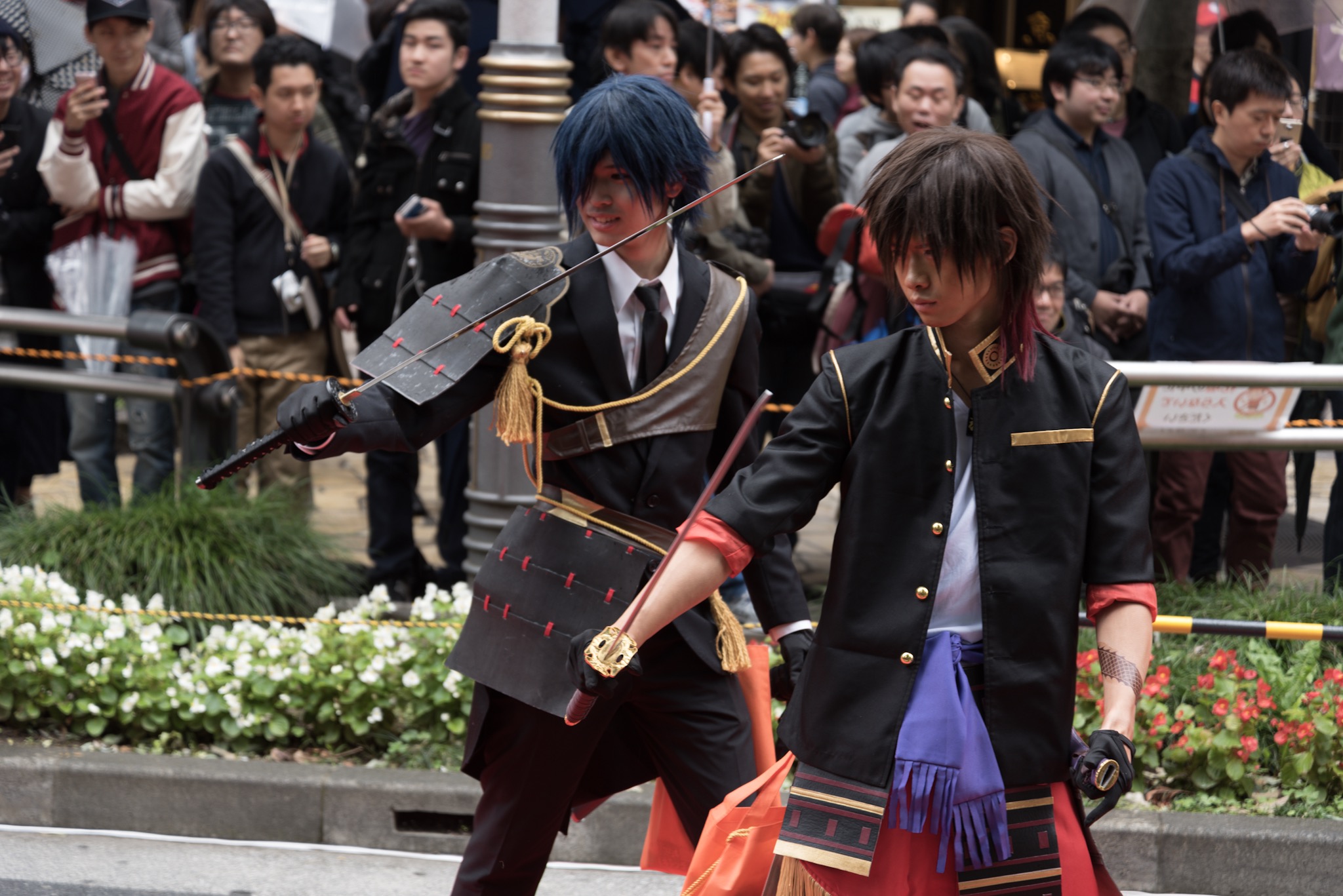 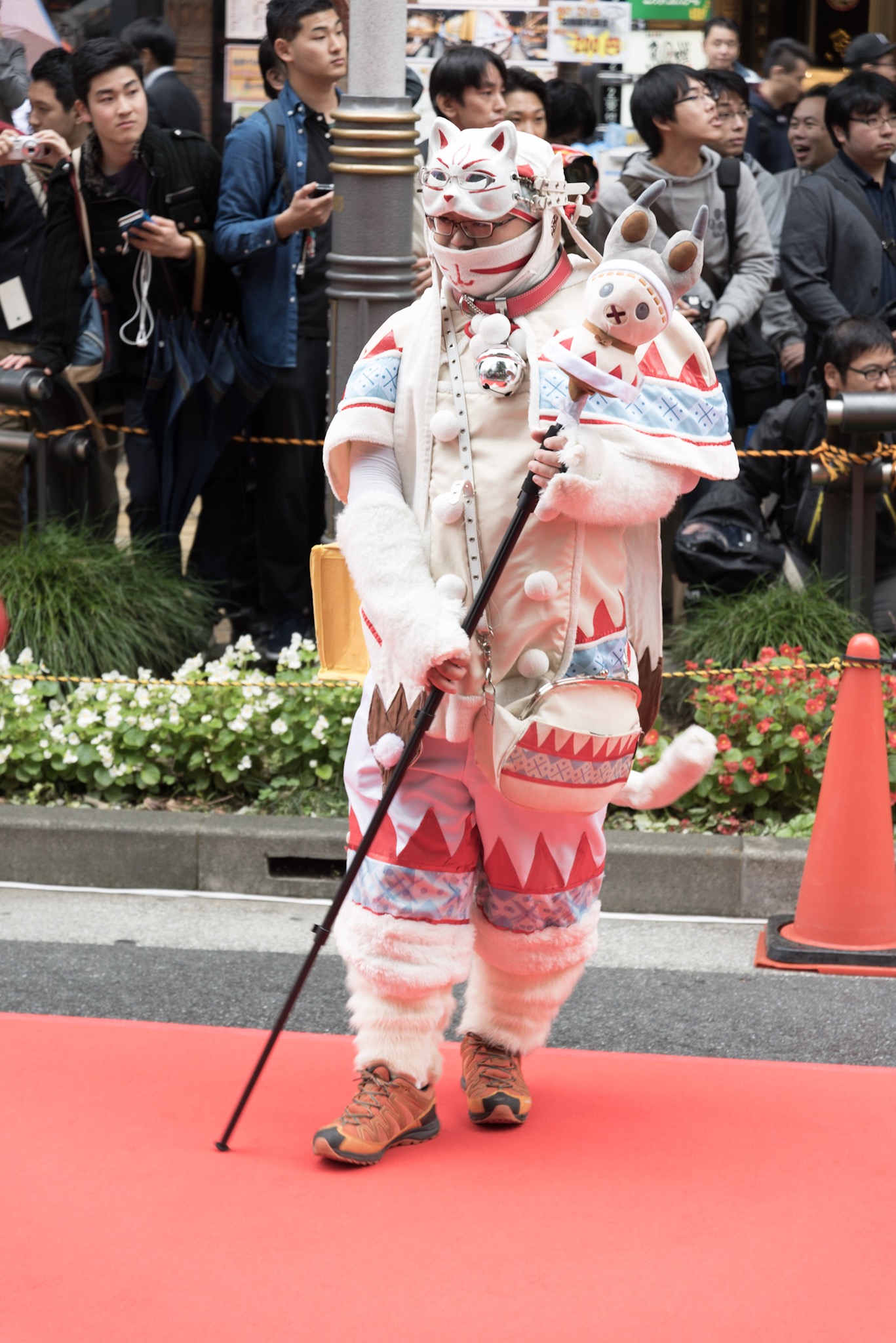 The very interesting part about this experience was that there was a very wide range of costumes which were loved and adorned by the crowds. This included cross dressed cos players who were clearly LGBTI! This left me feeling hopeful about the future of LGBTI acceptance in Japan given the harsh political stance which exists here currently.

Given the LGBTI community is mostly hidden to the Japanese public, seeing events like this and the support given to the wide range of diversity represented shows progress towards a global acceptance of our beautiful community.