I don’t really know anything when it comes to drones, but what I do know plenty about is Star Wars. So when Propel, the largest global developer and manufacturer of drones, recently invited me to learn to fly their brand new Star Wars themed range — well you’d have to be a stuck up, half-witted, scruffy-looking Nerfherder to say no to an offer like that.

Star Wars has has some of the most iconic space ships in Sci-Fi. From Tie Fighters to X-Wings their designs have lasted in pop culture since the first film was released in 1977. Since I was a kid I have had a large model Millennium Falcon and I spent most of my life wishing for one thing, that it could fly. While it’s not the Millennium Falcon just yet Propel are bringing the T-65 X-Wing Starfighter, Tie Advanced X1 and 74-Z Speeder Bike from the classic films to life. 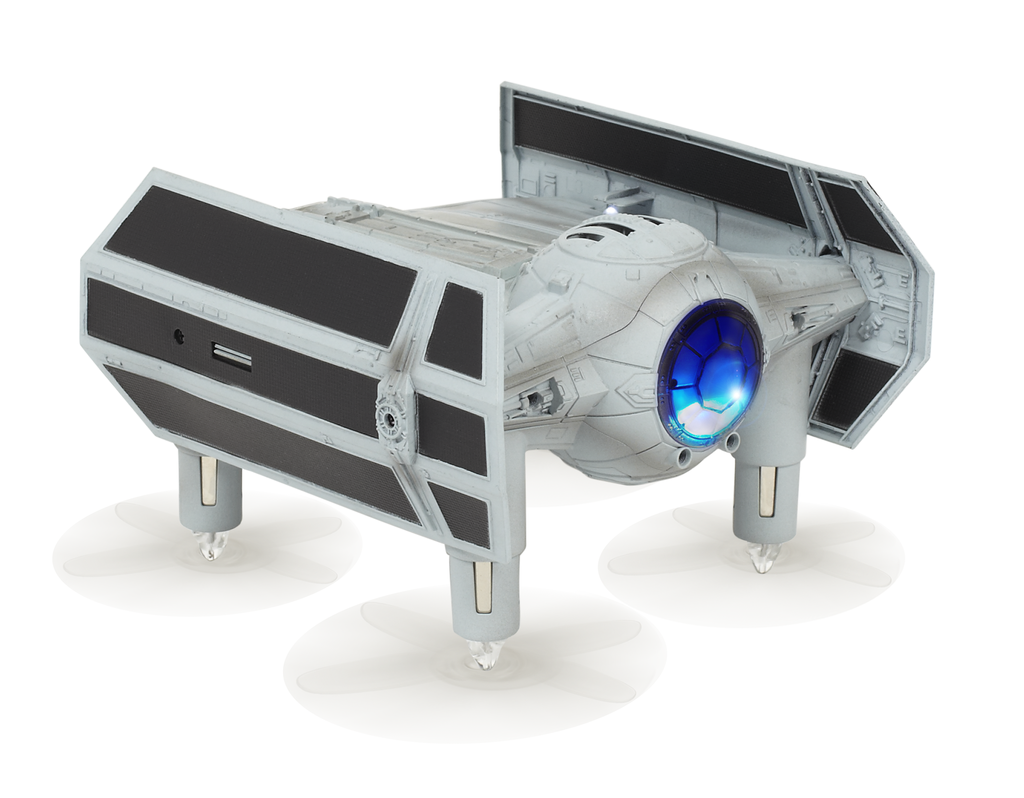 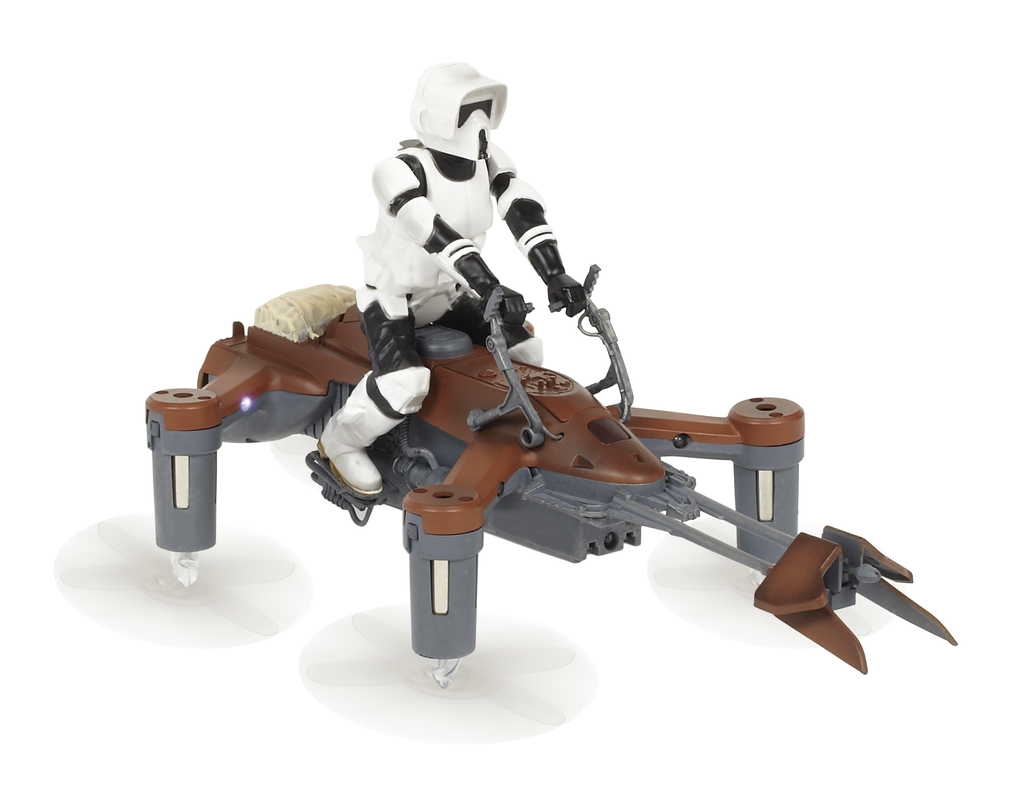 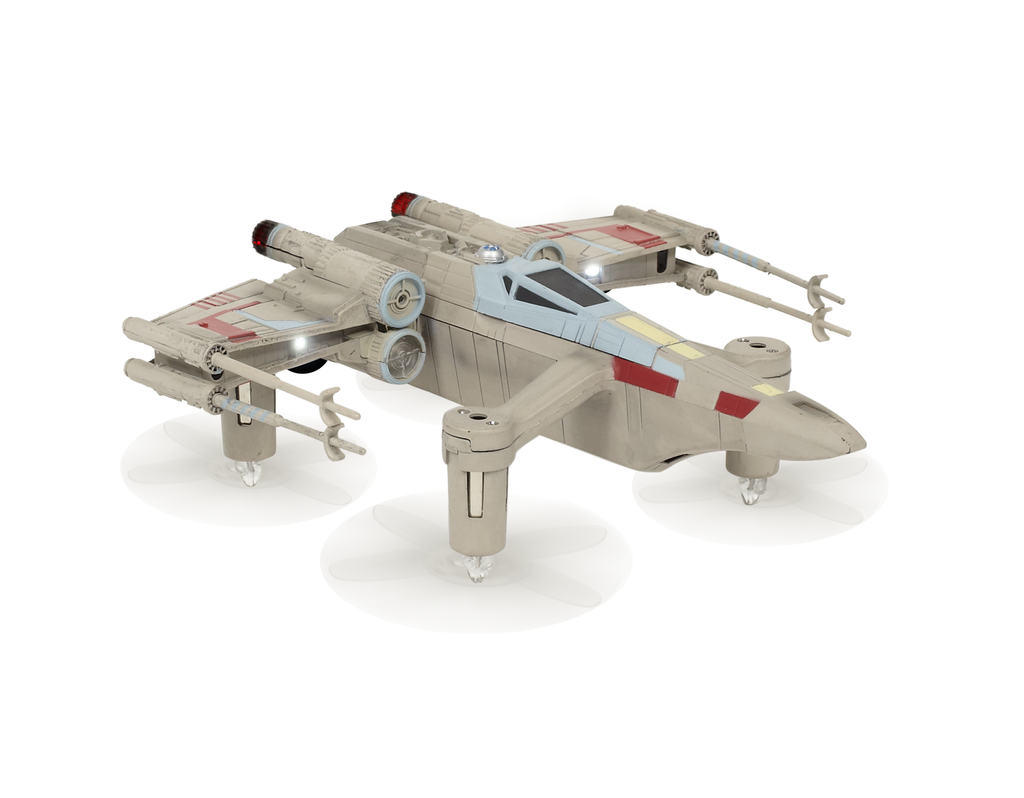 In the past drones have been known for a couple of very particular things — photography, recreational flying and racing, which became a televised sport on ESPN late last year. Well Propel saw this and thought that there was one area that drones would fit so well but hadn’t branched into before, gaming.

Taking the aerial prowess of their famed drone standards the team essentially decided what was missing was laser tag. To achieve this Propel created the first consumer product globally to utilise LiFi capabilities. Don’t know what LiFi is? Don’t worry neither did I before this special event.

LiFi is essentially the next step after WiFi. Utilising LED light to send data LiFi is 100 times faster than Wi-Fi, allowing for Light-Speed information transmission which is very helpful when you have up to 12 drones filling the sky with lasers.

However the leap in laser combat is not the only new idea that Propel are bringing to the table on this new range. Even though I don’t know much about drones I do know that usually they come with the propellers on top however the problem with that is then you can’t really tell that the thing I’m flying towards you at dangerous speeds is the amazingly designed Tie Advanced X1.

Thankfully though with their Reverse Propulsion technology and clear blades that turn invisible when rotating you get to lovingly gaze at those sleek Empire designs — I just really like the Empire aesthetic guys, not really here for the ideology though. I can’t deny watching a pack of Tie Fighters and X-Wing move on each other got my Star Wars fan boy heart palpitating to unhealthy levels.

The special training event was a blast, after signing in and meeting some of the other eager pilots and Star Wars fans we were beckoned into our introduction by the booming Imperial Alert. After being taken through the advancements in the drone range they ended things by bringing out a selection of professional pilots to stage a very flashy Tie Fighter and X-Wing dog fight to the iconic Star Wars soundtrack. Not long after that we got split into groups to go into some different experiences and first for me was the unboxing room.

Propel took some time to show off the three different drones and the two different editions. So you’ve got your standard edition that comes with your drone as normal. However it’s the limited edition that takes everything to the next level.

Taking off the sleek black lid activates the light up display but also triggers a random audio track specifically picked for each ship, so for the Tie Fighter you’ll get heaps of Darth Vader quotes and a myriad of Empire theme songs. Propel actually received an award for the packaging which really shows and the top section is easily removed for a great display piece.

Next I was off to try out the smartphone App that is partnered with the drones. Linking up to your remote control the App let’s you use that controller to fly a digital version of your drone through tutorials and training challenges. This is a massive help with familiarising yourself with the controls instead of just jumping into the real thing and sending your brand new drone full speed into the sun.

Moving onto the next room I saw how much help the app had been as I got started in the obstacle course. Finally I had my time to shine, smashing through my own set of rings I then became “that guy” as I proceeded to invade the other pilots obstacle courses and bother them — I both regret everything and nothing simultaneously.

However I think the professional drone pilot coaching me should wear some of the blame for my antics as he egged me on. He then took the time to show off the speeds he could get the Speeder Bike to and put everyone else to shame as he effortless hovered around the patrons.

Regardless of how amazing I felt in the obstacle course though the next room hurled all of that out the window — the battle arena. Propel have big plans for the battle aspect of this range and are hoping to introduce a competitive league run by the community. So it was time for us to go at it in a six player cage brawl, narrowing us down to two finalists in a fight to the death. 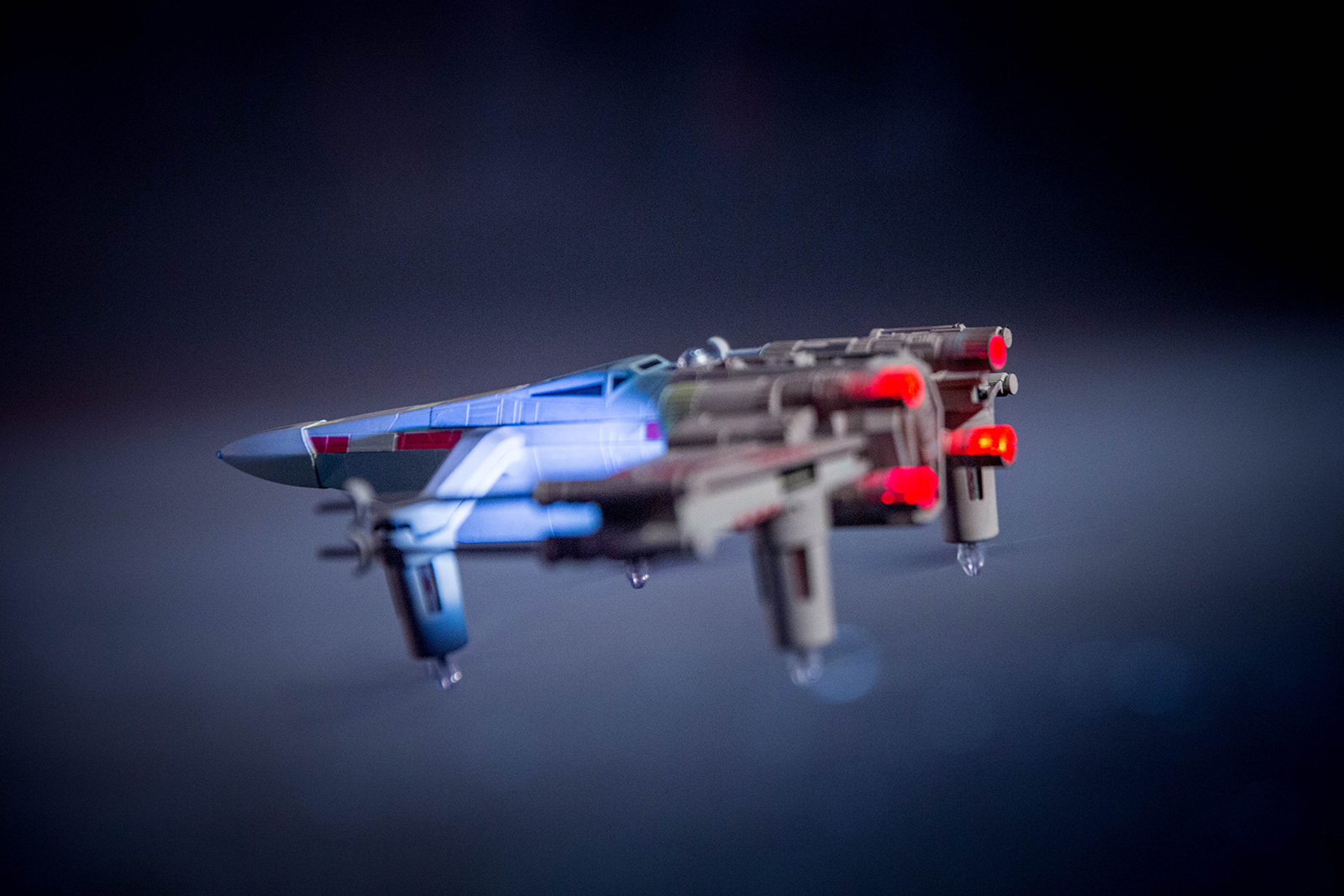 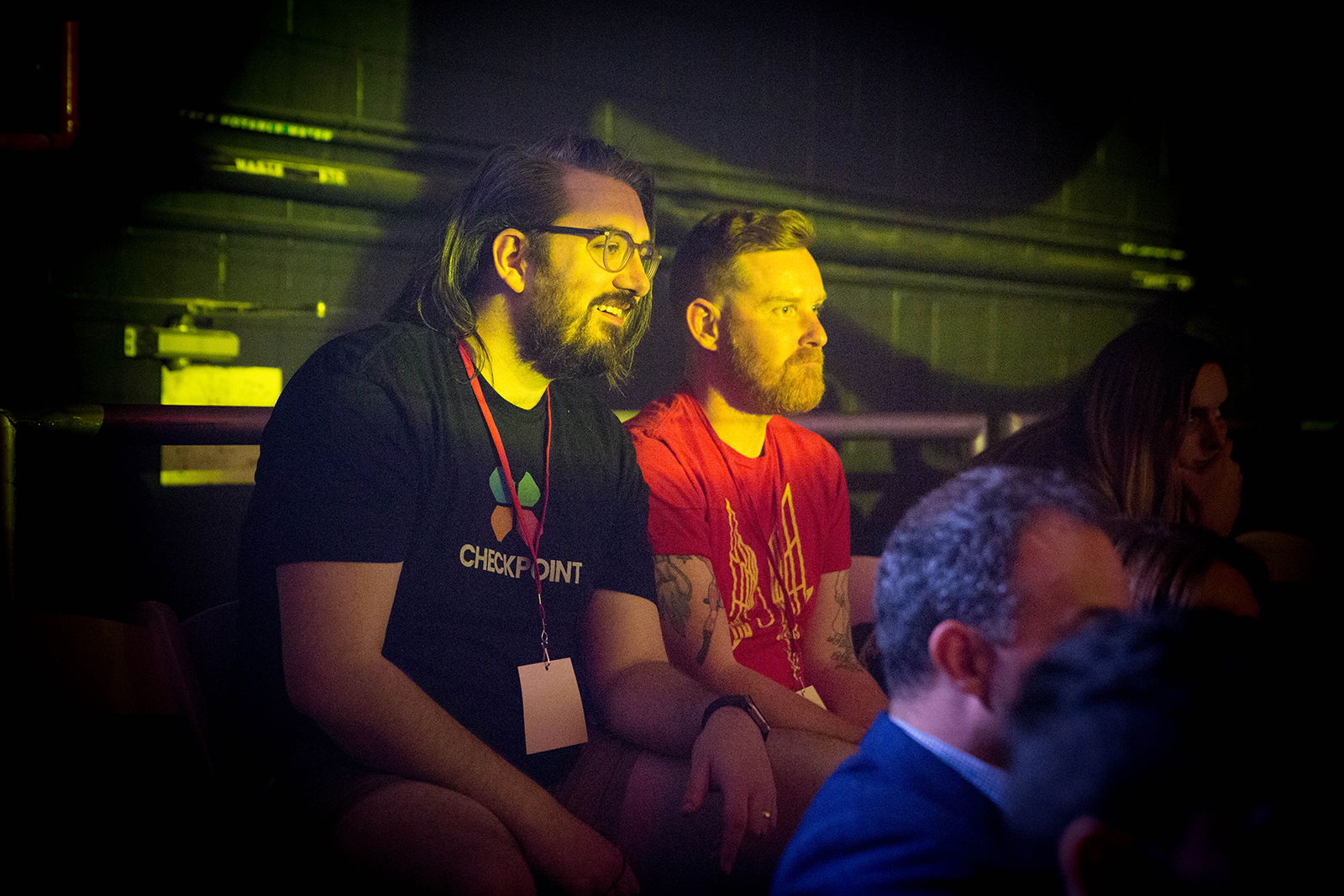 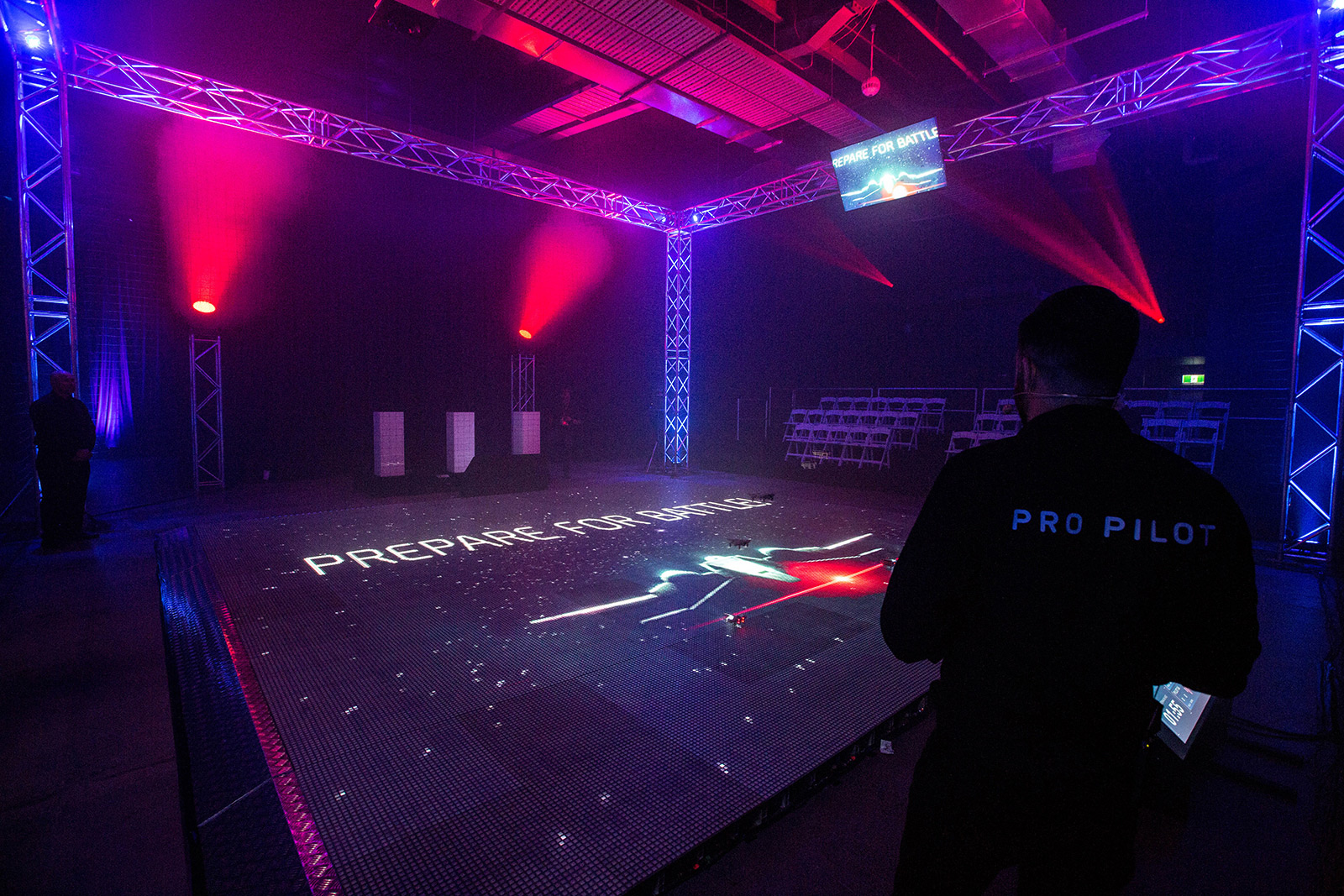 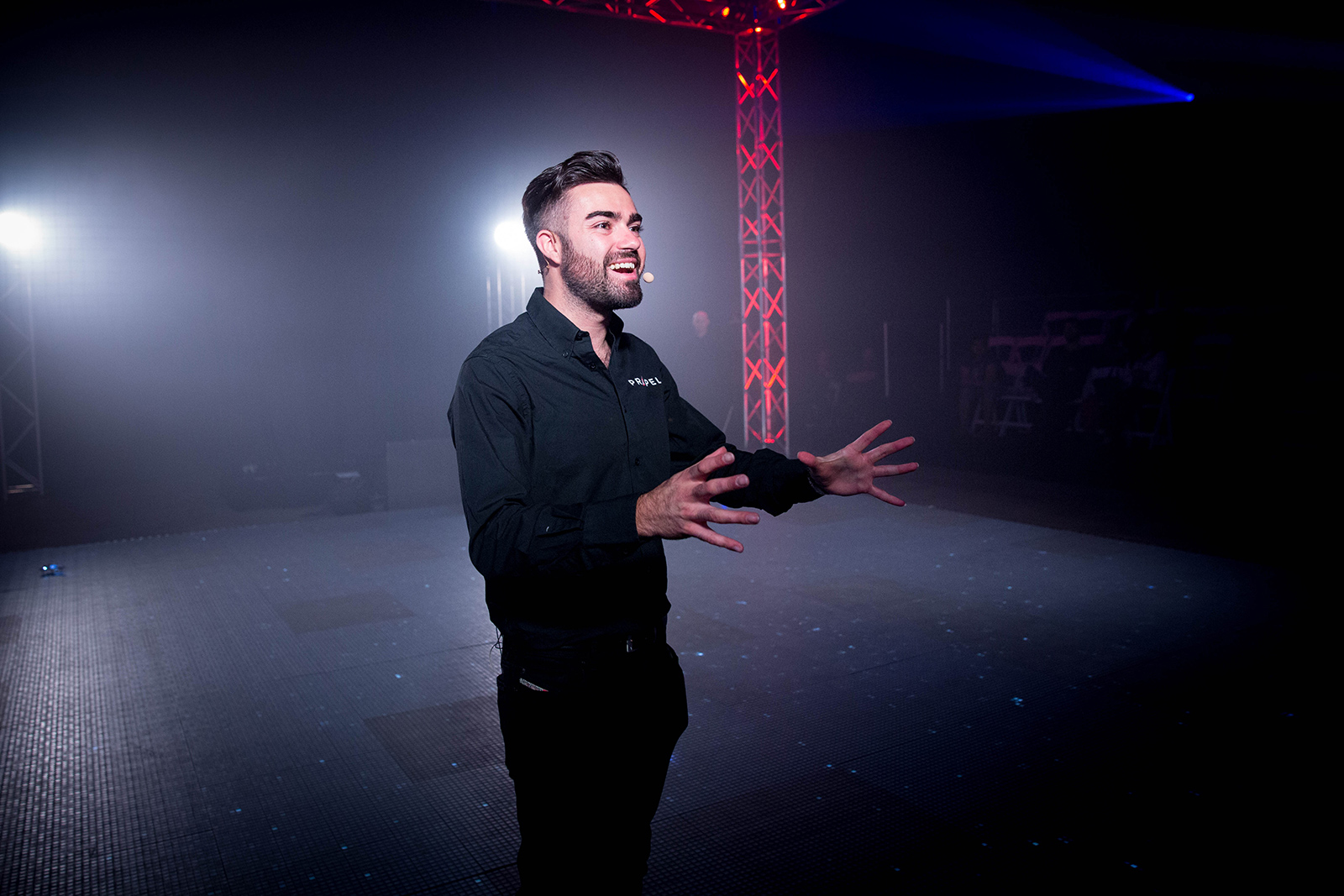 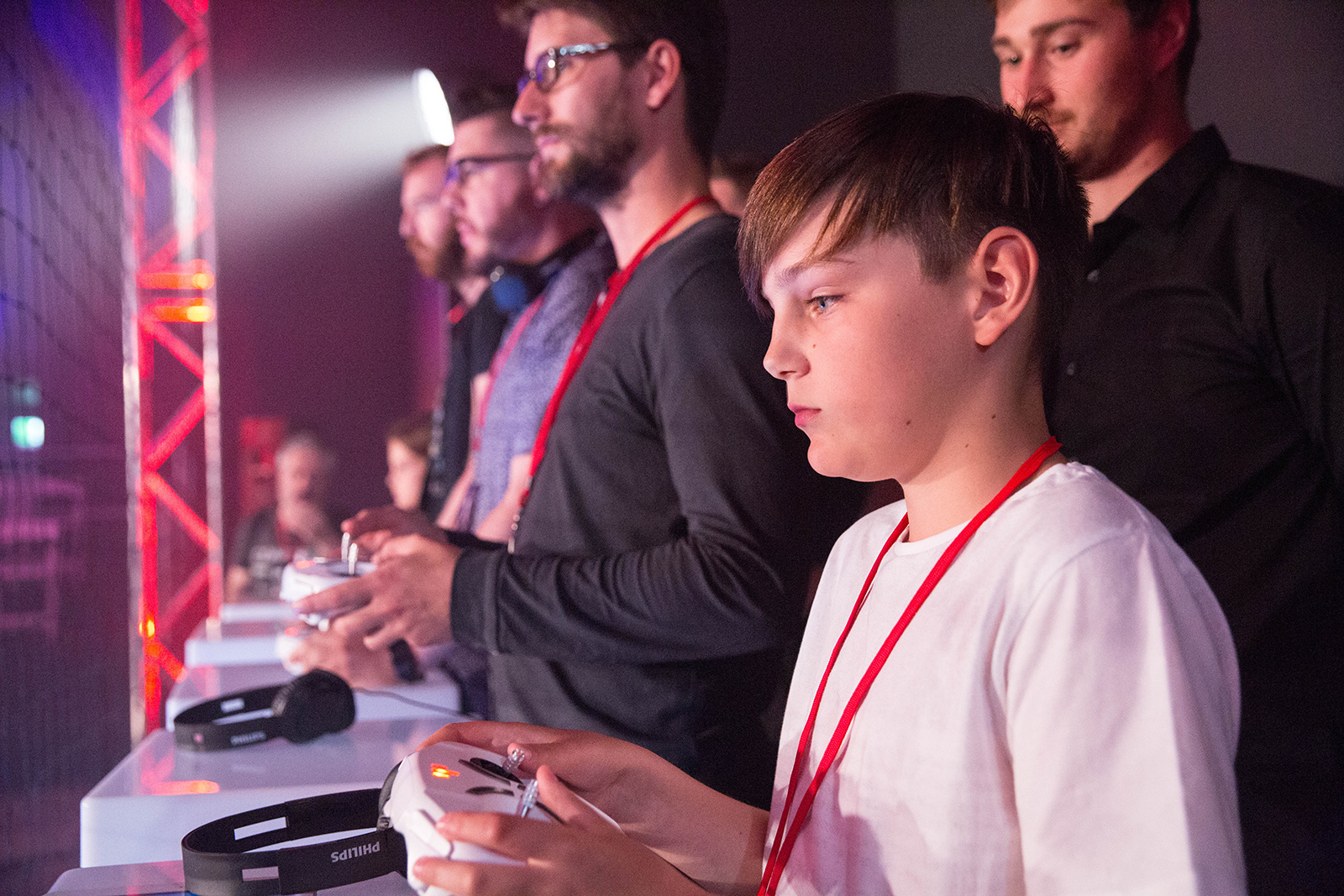 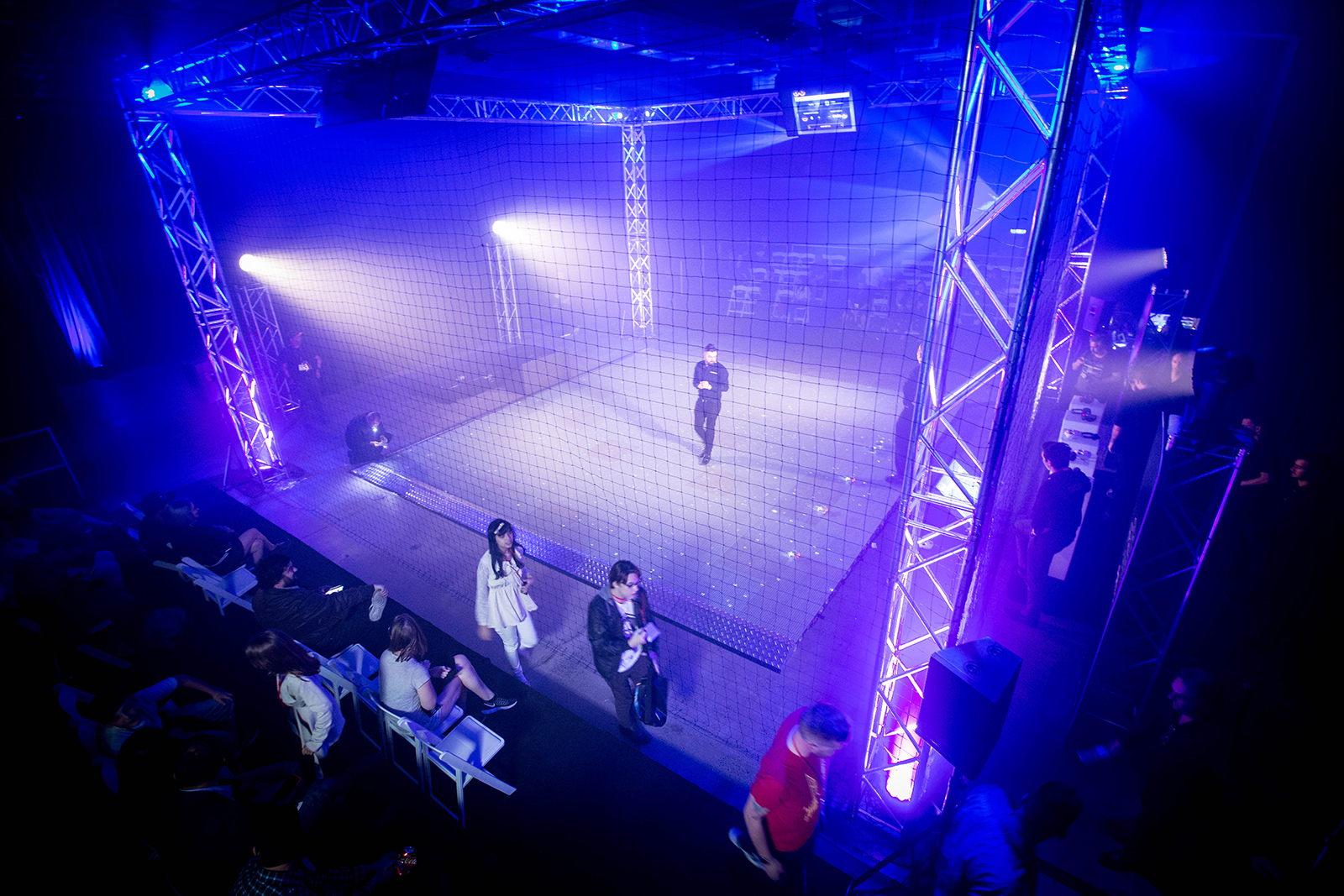 Seeing as I did so well in the obstacle course I’m sure you are all shocked to hear that the first thing I did was fly my Tie Fighter through a gap in the cage straight under the audience seating. I sat out the rest of that match. The next few rounds I took part in had fairly similar outcomes but I can guarantee that is 100% the pilots fault as my over confidence worked against me.

These drones have actively shown that they are easy to pick up and get into the action. Using the smartphone app the fights were tracked for you telling you who did what damage and to whom; even helping figure out draws by who was the most accurate. Having flown a drone once or twice before these drones were unbelievably easy to fly thanks to the auto take off and land function which is normally where things go south fastest.

Getting hands on with the drones with the pilots coaching us at the event was a total blast and I can’t wait to get my very own Tie Advanced X1 when they’re released. The standard drones will launch on the 21st of November but the Limited Edition will be available this Friday on the 17th of November.

You’ll be able to pick them up at JB HI FI, Harvey Norman, Tech 2 Go, Myer, Apple Stores and selected Telstra stores. You’ll need to be quick though as only 1977 of the limited edition were released in Australia to celebrate the year A New Hope was released. Be sure to check out the Propel official website for prices and deals.