On the PAX Rising floor at PAX AUS this year there were an amazing assortment of indie games, but one of my personal stand outs had to be The Adventure Pals by developer Massive Monster. The Adventure Pals is a quirky game about friendship involving a small boy and the crazy adventures he goes on with his giraffe and pet rock. Sounds like a simple enough premise right? However, when adding a second player you introduce a fez wearing girl who instead of a giraffe gets what I’ve affectionately named a girunicorn (long necked giraffe unicorn hybrid).

Each players character creates little streams of confetti as they jump making Adventure Pals even more exciting and hilarious to play. It’s the little details such as these that had made this game not only a standout on the PAX Rising show floor but instantly had me in stitches and dreaming about its impending release ever since.

I spent many hours at PAX AUS getting hands on with The Adventure Pals but more than that, myself and Jimmy Twin were fortunate enough to get to speak with Julian from Massive Monster who was there to tell us more about this amazing platformer.

“Well, I drew a giraffe one day and I was like… that’s sick! So we turned it into a game.”

There’s no denying that it was the game’s quirkiness that set it apart from the other indie titles at PAX AUS. Its cartoon-like art styling and vibrant colourings are enough to catch your eye from any direction – it’s little wonder then that we asked Julian what inspired the game.

Julian – “Well, I drew a giraffe one day and I was like… that’s sick! So we turned it into a game.” You can’t argue with that logic, though it’s clear the inspiration that the game draws from comes heavily from pop culture such as shows like Adventure Time and games like Castle Crashers. However it has come a long way to become its own wonderful creation since its inception. 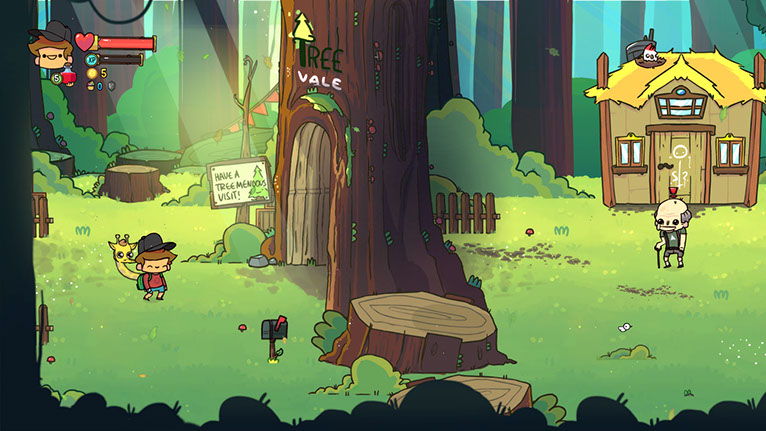 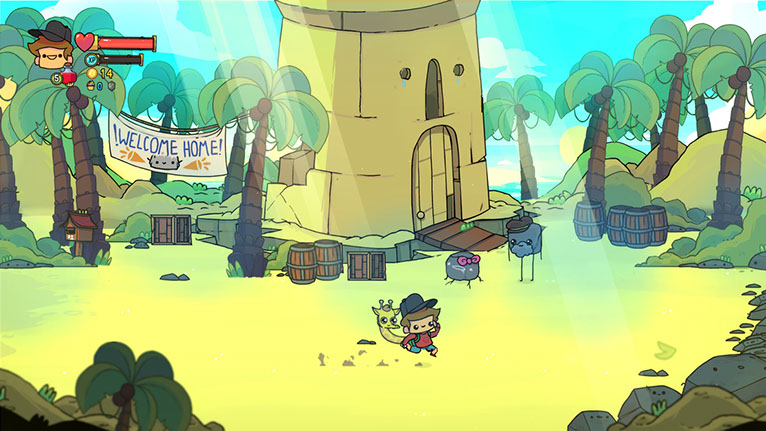 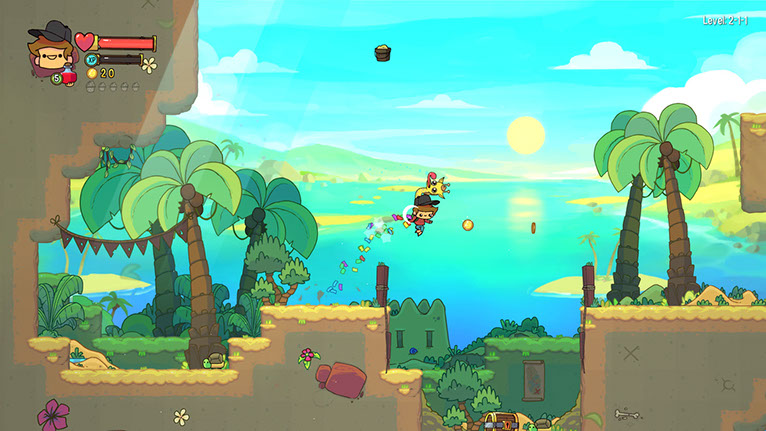 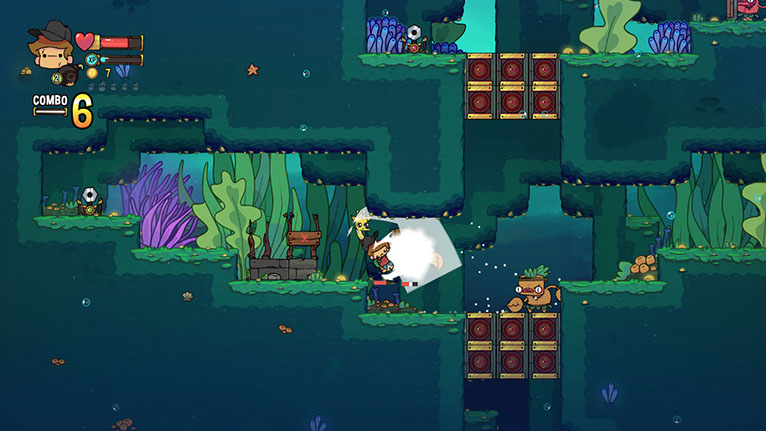 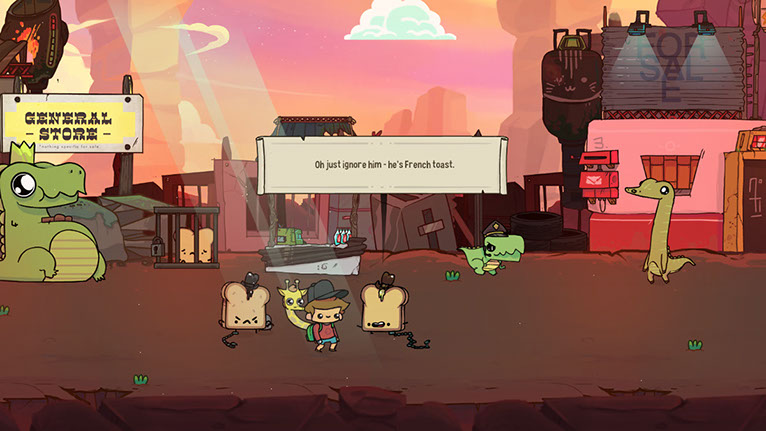 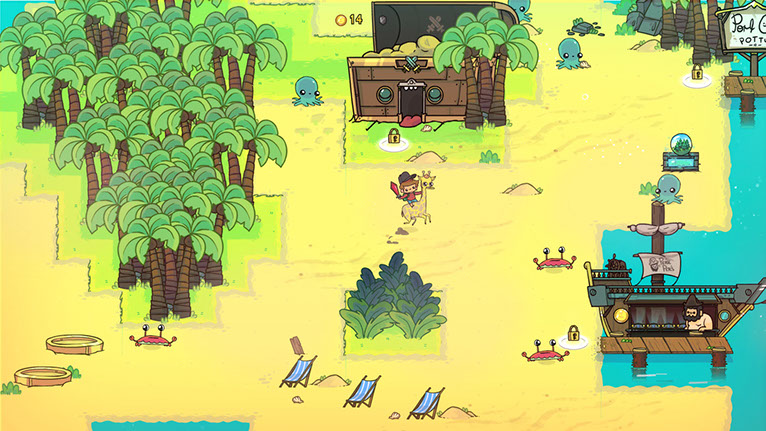 Take on the role of a young adventurer as you travel the land and battle monsters-a-plenty in an epic quest to stop the evil Mr B who has kidnapped your Papa and is hell-bent on turning him into a delicious hot dog (this becomes more disturbing the more you think about it). Featuring local drop in and out co-op you’ll never be alone, not that you were anyway thanks to the help of your best friends, Sparkles the giraffe and your pet rock!

Jimmy:
I have never stalked a video game before at PAX.  Each time I walked past I seemed to make sure I would take another look at the gameplay or stop for a quick turn.  I love quirky games and this certainly ticks that box, but also it’s extremely polished.  Not only are the graphics crisp and entertaining, but the controls are intuitive and the game is quite forgiving at first for new players before plunging into the chaotic fun.  There is a definite ‘Adventure Time’ vibe going on, but if only that franchise would release a game that looked this good.  It is very clear that this game has promise.  I am very much looking forward to seeing the final product.

Rachel:
I think I played The Adventure Pals more than any other game at PAX AUS. Actually if you tally up my time spent moving and standing still the bulk of the time stood still would be at this game. It’s fair to say then that I’m enamoured and beyond that I even went as far as to give the co-op characters giraffe/unicorn an official sub species. If scientists aren’t immediately working on creating me a girunicorn I’m going to be extremely upset! This game is just so much fun! There is no denying that there is a lot going on in The Adventure Pals, giraffes, girunicorns, pet rocks, characters with a serious case of confetti ass… But it’s all in a brilliant way that just makes the game that much more playable.

The Adventure Pals will be coming to all platforms (Desktop and Console) and is scheduled for an early 2018 release. Hopefully you got to play this game yourself on the PAX Rising floor at PAX AUS this past weekend and are now as excited as we are for its release!