PAX Aus 2017: Your coffee with a side of Necromancy is ready in Necrobarista

The important aspects of a good video game for me are its presentation, art style and subsequent emotional response that comes from playing it. When you add this to an intriguing story and catchy soundtrack you’ll find Australian developers Route 59’s cinematic visual novel Necrobarista, which has certainly got me excited and raring to get my hands on the finished product.

A story told in a Melbourne-based café where the dearly departed spend their final 24 hours on earth, among the living and sipping coffee before moving into the beyond. This certainly sounds unique and it begs the question, me being a Melbourne resident: Where is this café and why have I not gone there yet!?

The beginning of the demo starts with a young man by the name of Kishan who is preparing to play an underground game of five finger fillet, bartering two hours of his remaining time on earth. It is from here, we meet Maddy, a mysterious and rather ‘dark’ looking challenger of Krishan’s wager.

After playing through the games dialogue, it becomes clear that Maddy is no ordinary young woman and that her role within the game is more central to the plot than I initially thought. Throughout play there were brief periods in the game where I was able to explore my surroundings and select other people and objects, each with their own short or lengthy anecdote to read. All of these stories helped to create a more palpable sense of atmosphere within the game, and by the end of the demo (which I won’t spoil here), I wasn’t ready to stop playing. 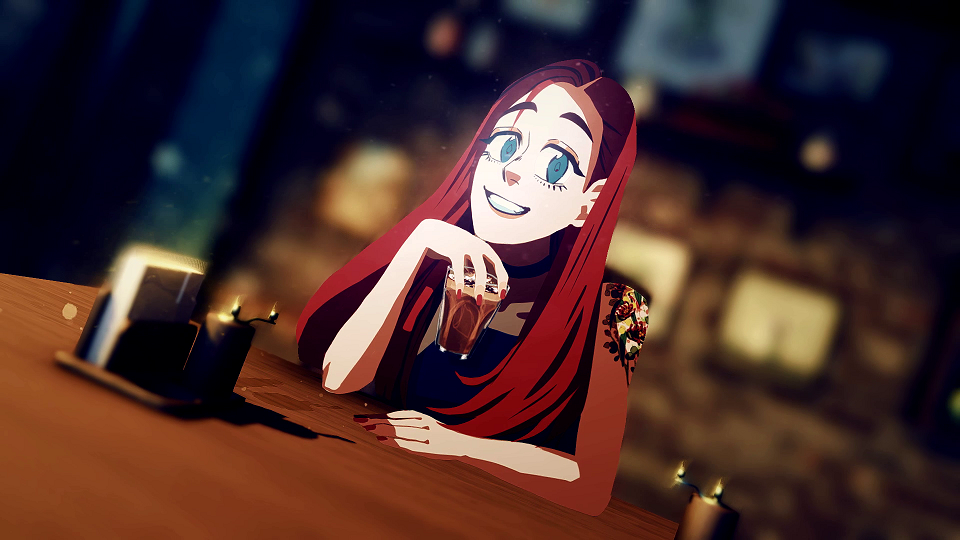 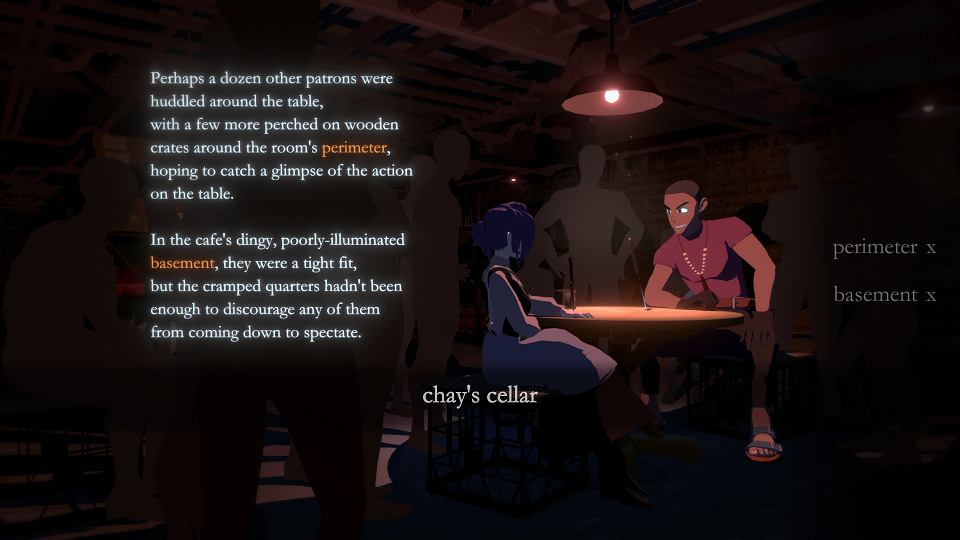 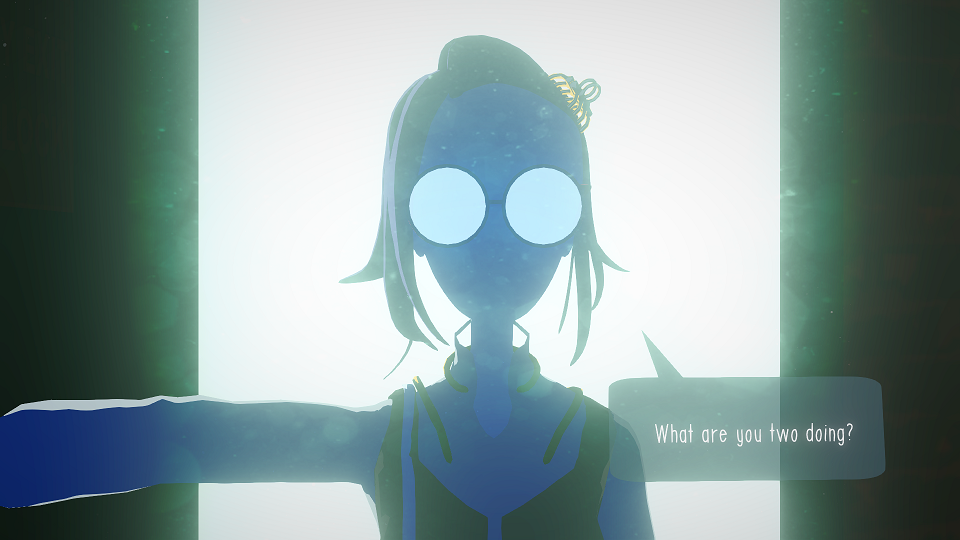 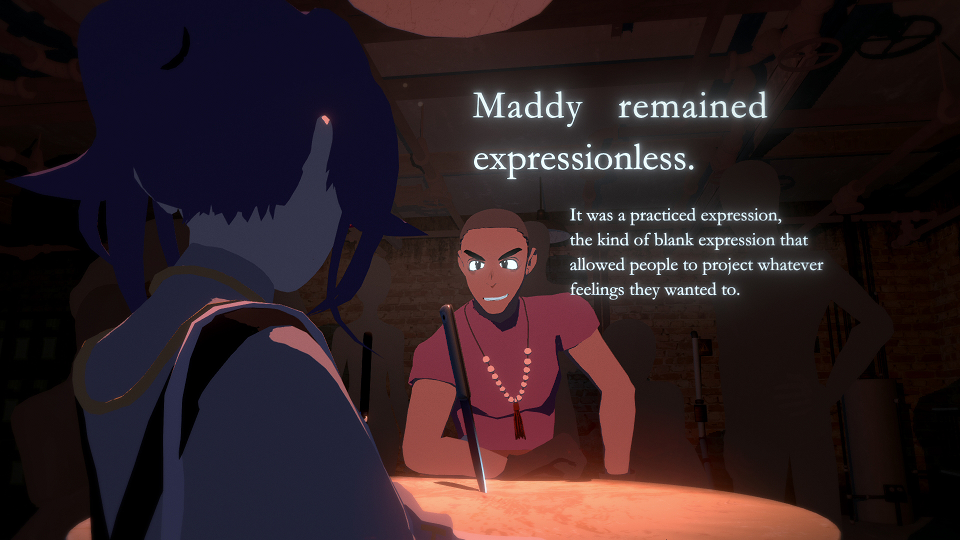 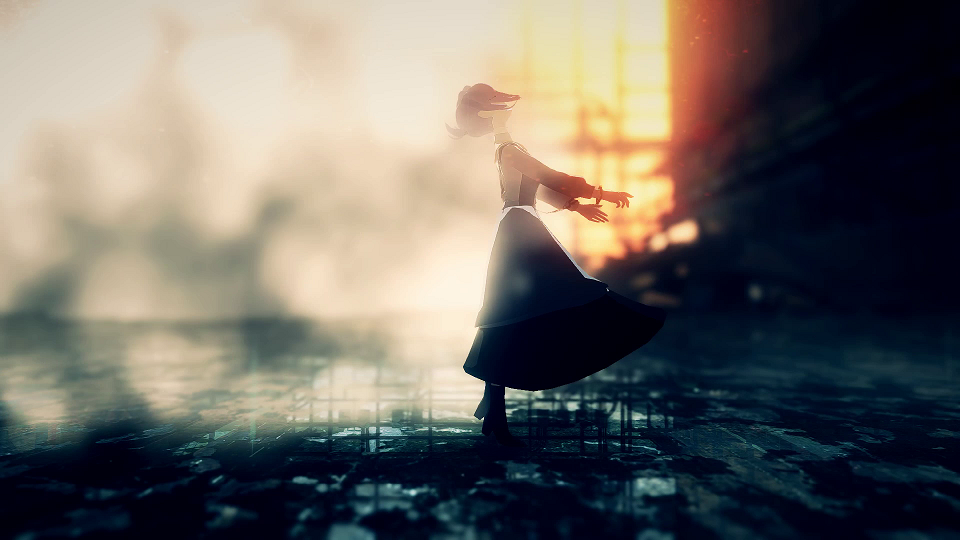 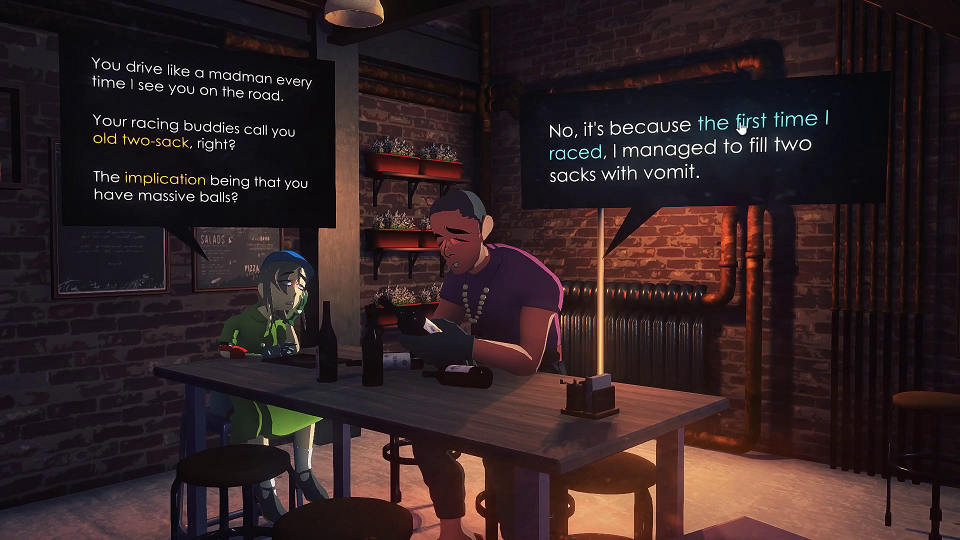 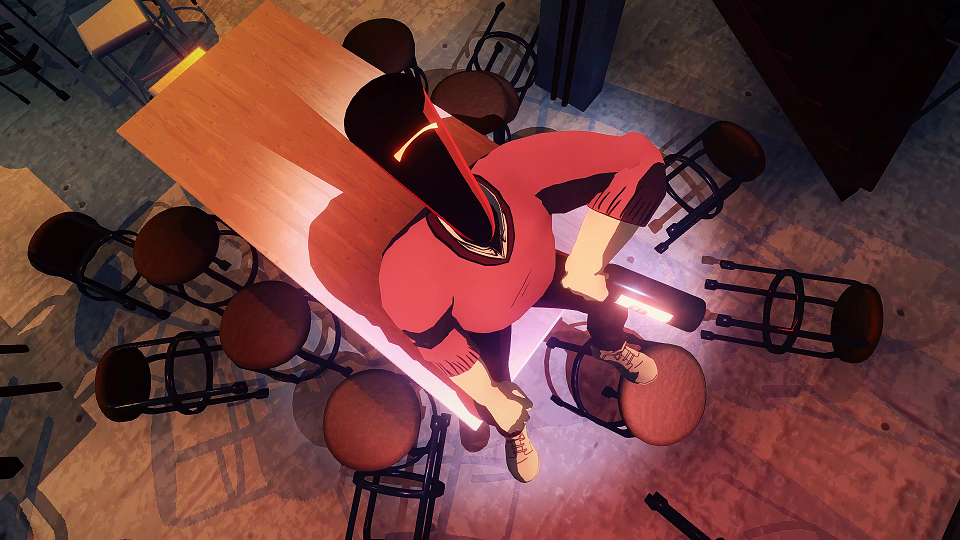 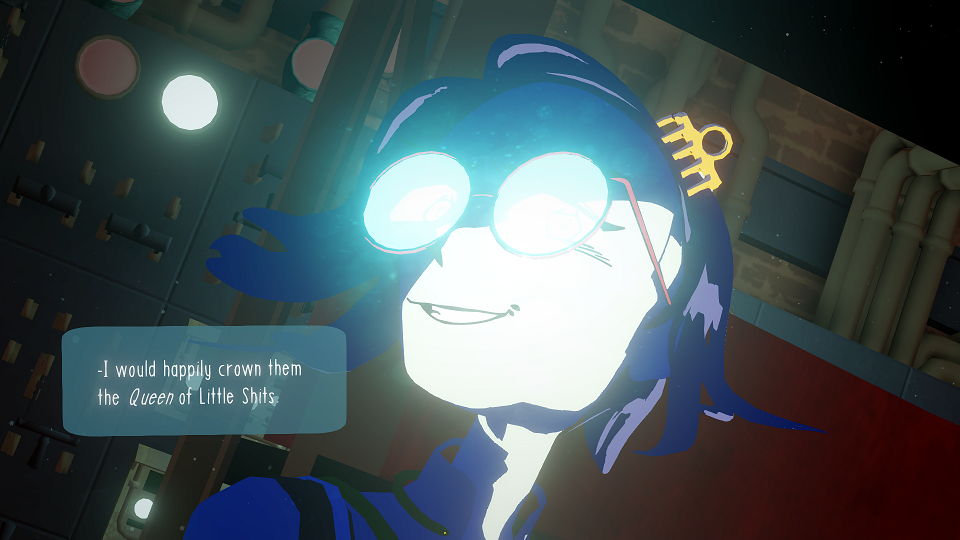 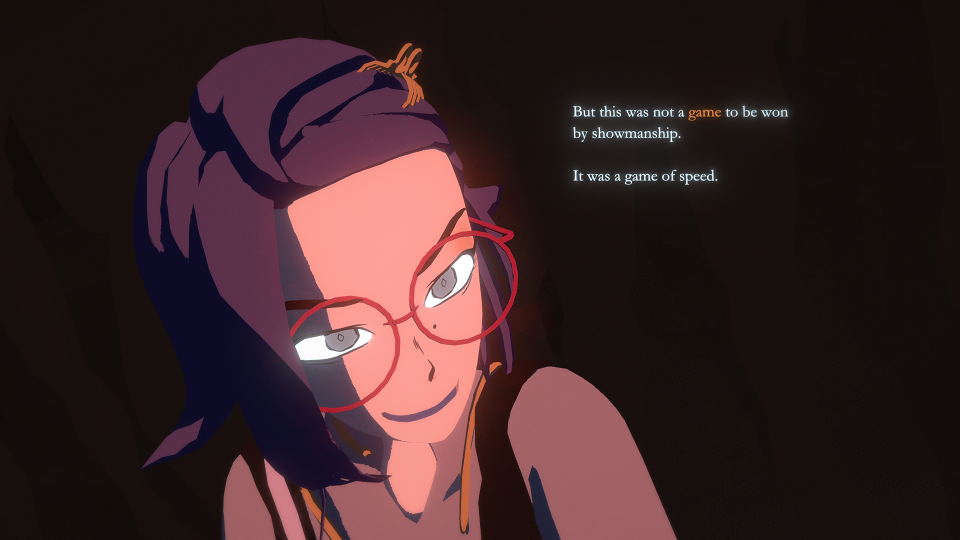 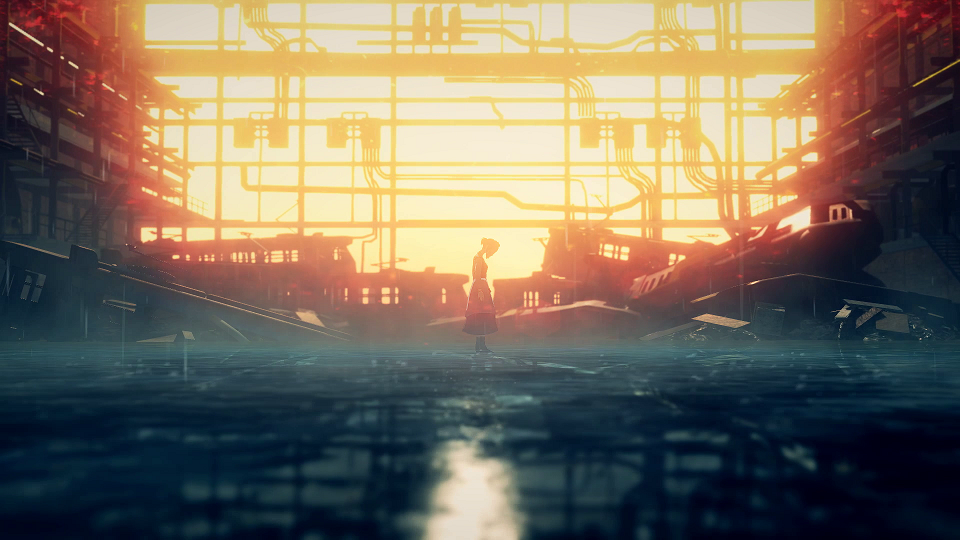 The major highlights of Necrobarista for myself, were the additional stories and well written reading content made available in the game, as well as the delightfully jazzy soundtrack that you’d come to expect were you sitting in one of Melbourne’s cafés, which I’ll admit I’ve been to several of. The 3D art style of the game was also very reminiscent of Japanese animation and after having spoken to lead designer, Kevin Chen, he confirmed that he drew inspiration from such shows as Madoka Magica and Bakemongatari when working on the look for the game.

Having only played a short 15 minute demo, I was astounded at how much I loved Necrobarista and certainly cannot wait until it becomes available to play. I can easily see myself sinking in several hours of game play in a single night if left to my own devices.

Route 59 are aiming to release Necrobarista in Q3 of 2018 on PC, Mac and the Nintendo Switch (as if I didn’t need another reason to buy it). For more information regarding both Route 59 Games and Necrobarista follow their official website here and make sure to sign up to their mailing list