The main highlight of my time spent within the PAX Rising area was when I was given the opportunity to spend some time with Brisbane based game developers Humble Sage Games. During this time I was able to play their upcoming medieval sandbox game Veil of Crows, as well as discuss their two other promising projects in production. These included an intriguing VR game titled Cast in which players can learn and then cast spells in VR, as well Gates of Angaria which will be a narrative based role playing game.

Having been given a quick tutorial of Veil of Crows I was nostalgically reminded of my old Age of Empires gaming days in which I spent endless hours building up my armies before mercilessly destroying my enemies. Veil of Crows played somewhat similarly, requiring you to first build your town and armed forces before you could venture out into the world to expand your land. The learning curve was slightly steep, having not played a PC sandbox game for quite literally a decade, but after some assistance from Kerry, lead programmer of the game, I was on my way and ready to explore the world.

After some helpful hints as to how to play to the best of my ability I was then able to train up my army and lay siege to another township close to my own. After taking the necessary steps towards my invasion, I hit my opponents head on and watched as I seized control of their town. The most entertaining part of the battle was the option to actually zoom right on into the battle to watch as if I was a fly on the wall enjoying the carnage. After completing the tutorial I was then able to begin a game in earnest, and decided to hit the ground running in the game’s most difficult campaign. 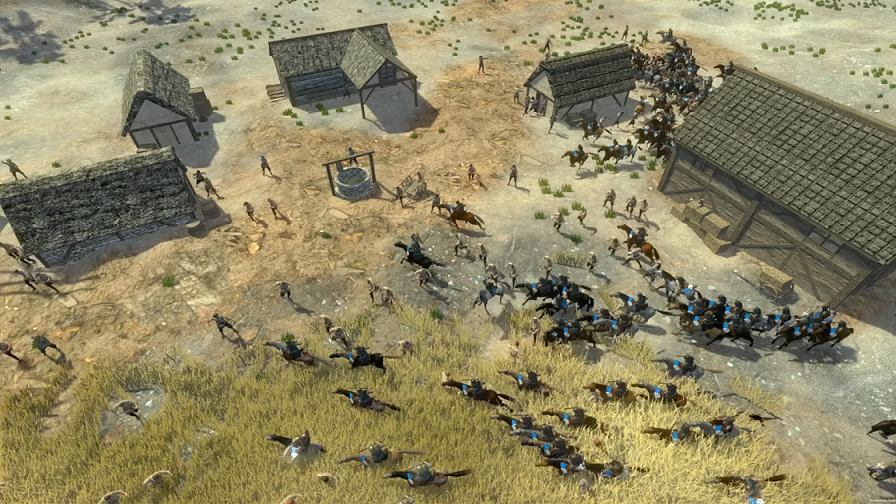 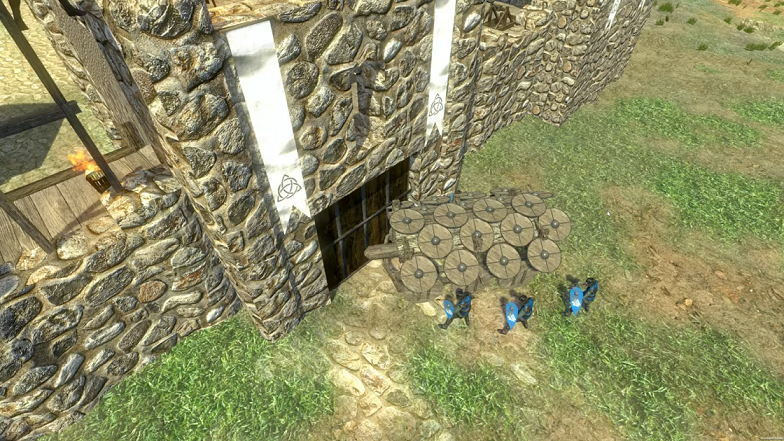 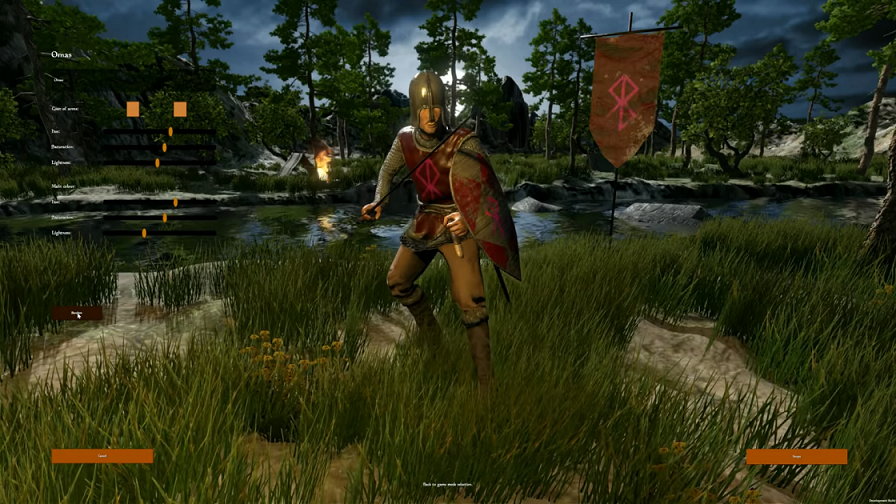 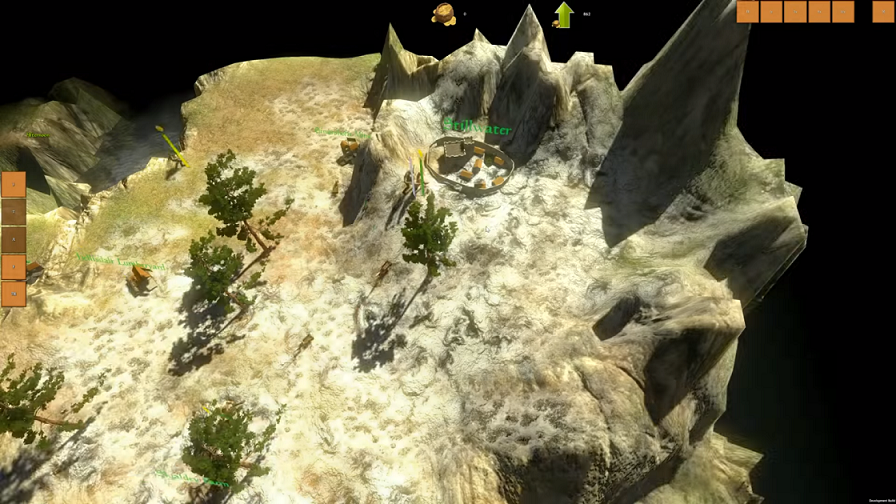 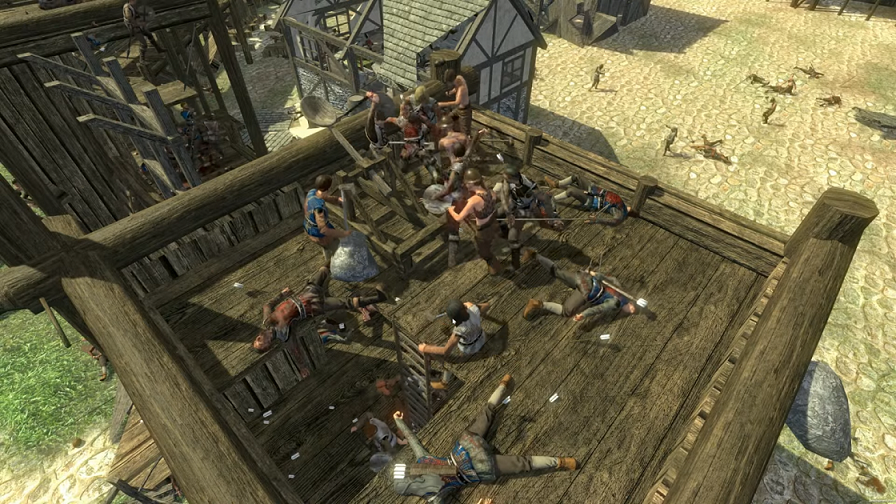 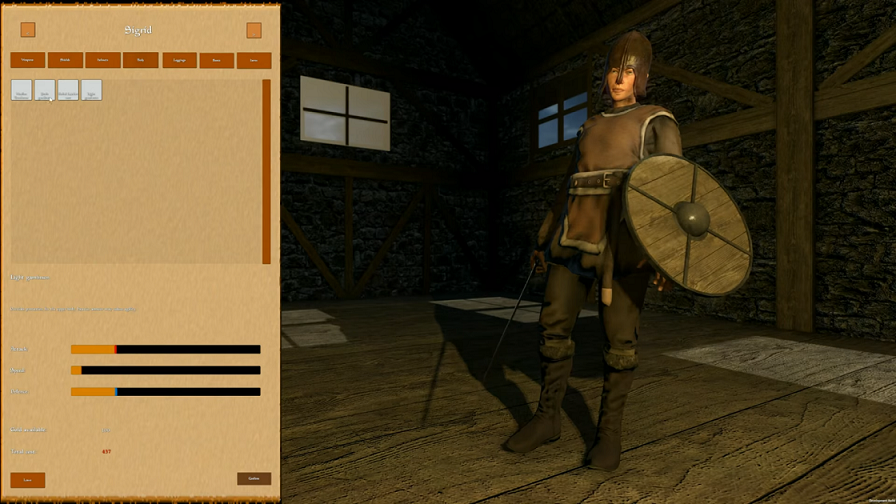 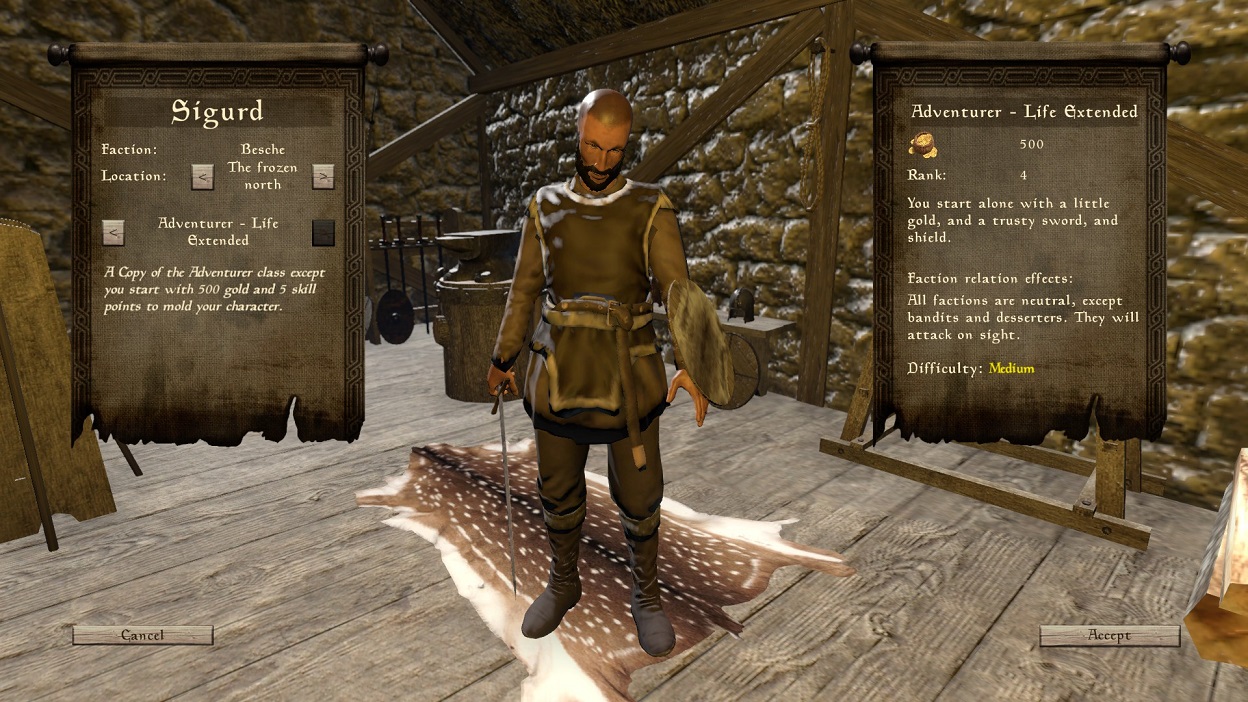 I played the role of a defected soldier whose aim was to gain enough military might to defeat the same army I had just abandoned. While I had fun playing the villain, I wasn’t expecting the army that I had created in the tutorial to then go up against me, suffice it to say they tore me to shreds. I was surprised to learn that one of the game’s unique mechanics is that an army faction created in a past game, should your main character happen to die, would continue to exist as an A.I. faction that you would need to then defeat. So it would really hurt were you doing well and were then killed off as all your hard work would be used against you – how evil and awesome at the same time is that!?

Of course Veil of Crows isn’t the only game Humble Sage Games is currently working on, and while there wasn’t a whole lot in the way of gameplay shown their other upcoming games, Cast and Gates of Angaria, show a lot of promise. For those of you, who like myself, never received their letter inviting them to attend a certain prestigious U.K. magic school, Cast for VR might just be the next best thing. Cast is an interactive game where players will be able to cast different elemental magics and use them either offensively or defensively on their desired target. While still in development currently, their final goal is to create a PvP game that pits one witch or wizard against another – I’m literally foaming at the mouth at the idea of this!

Gates of Angaria, still in the early stages of development, is an epic, open world, fantasy adventure game. Players will be given the opportunity to choose between 8 different main characters, all with their own cultural histories, familial relationships and personal stories. Their tales will all intimately intertwine with one anothers and it’ll be up to the player to navigate through the game, all while learning sordid tales from a time long ago and maintaining already fragile alliances. An additional bit of information that players within the LGBTIQA+ community will be pleased to learn is the inclusion of characters in game that will mirror experiences and plights experienced by those in real life. Despite Gates of Angaria being a few years away, I can’t help but feel excited at this epic expedition Humble Sage Games is undertaking.

Veil of Crows is currently available for Early Access on Steam for PC and intended for full release onto PC, Mac and Linux Q1 2018. As for Cast it’s still in development, but the crew at Humble Sage Games have placed it up on KickStarter to help them achieve their goal of releasing it earlier. Finally, no official date for Gates of Angaria has been announced yet, but if you head on over to their official website, found here, you’ll be able to keep up to date with the game’s progress.

After meeting the crew of Humble Sage Games and spending some time with their creative team, I’ll say this; it feels like the Australian gaming industry, of late, has received very little recognition as a legitimate producer of high quality games, mainly due to the lack of major development crews in the country. PAX Rising has helped many indie developers, like Humble Sage Games, get the platform they need to be seen and I look forward to witnessing just how well they do in the near future.