One of the games that surprised me most at PAX Australia was Total War: Arena. I walked in not really expecting to be impressed. Not because I lacked faith in the game but because it wasn’t the type of game I would typically be excited to play. Real time strategy, historical accuracy, war – these are certainly not the buzz words that get me buzzing, yet I still walked away with a genuine appreciation of what the game brought to the table.

The game wasn’t playable to the general public at the expo but I was lucky enough to view some gameplay and have a chat with the Total War: Arena team behind closed doors. Total War: Arena is certainly a bit of a departure from the Total War games fans may be familiar with. The game is a player vs player (PvP) game at its heart and features giant 10 v 10 battles where each player controls 3 squads of up to 100 units. The game is also going to be free-to-play, and can be described pretty accurately as a hybrid of RTS and MOBA. 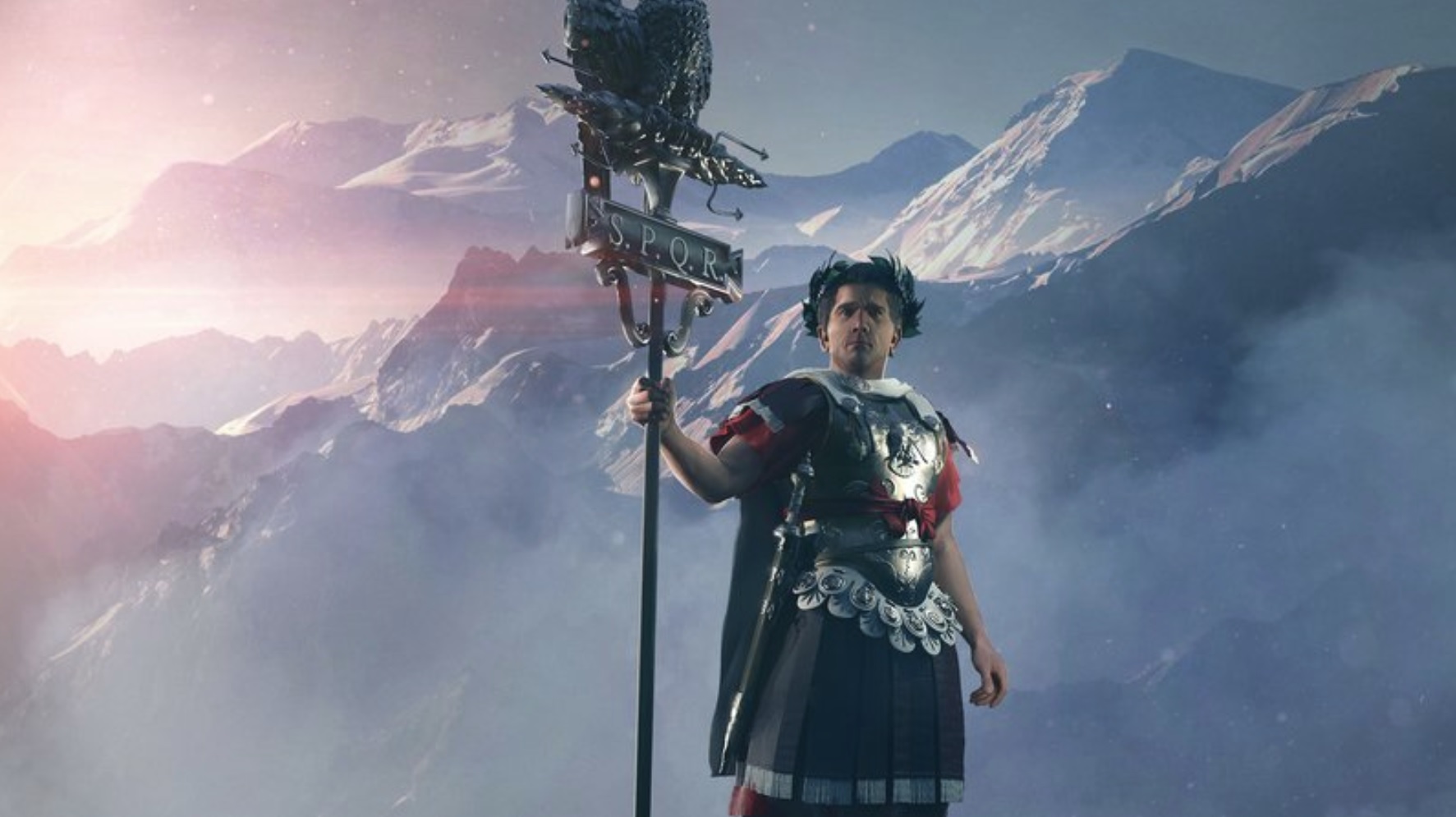 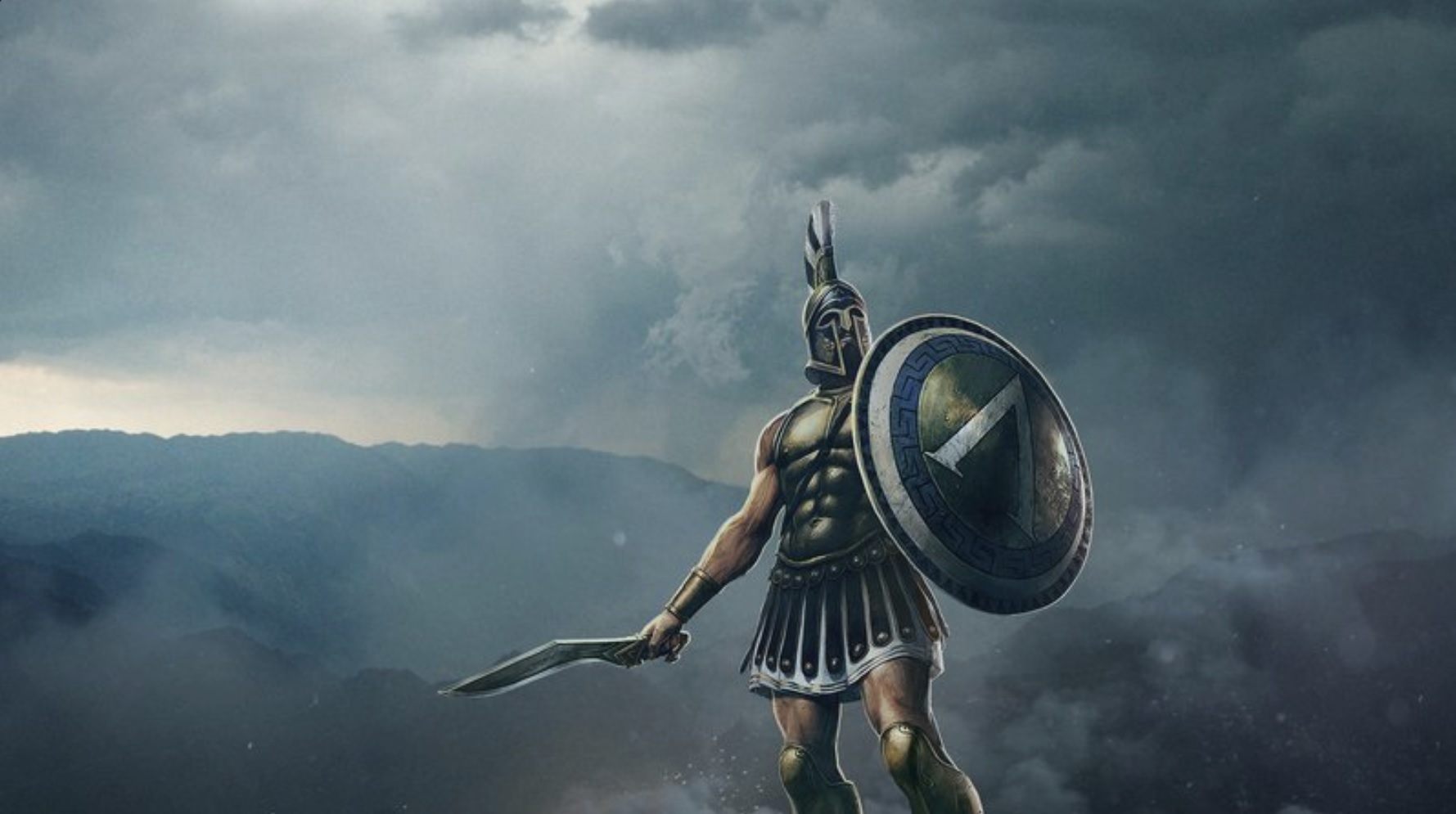 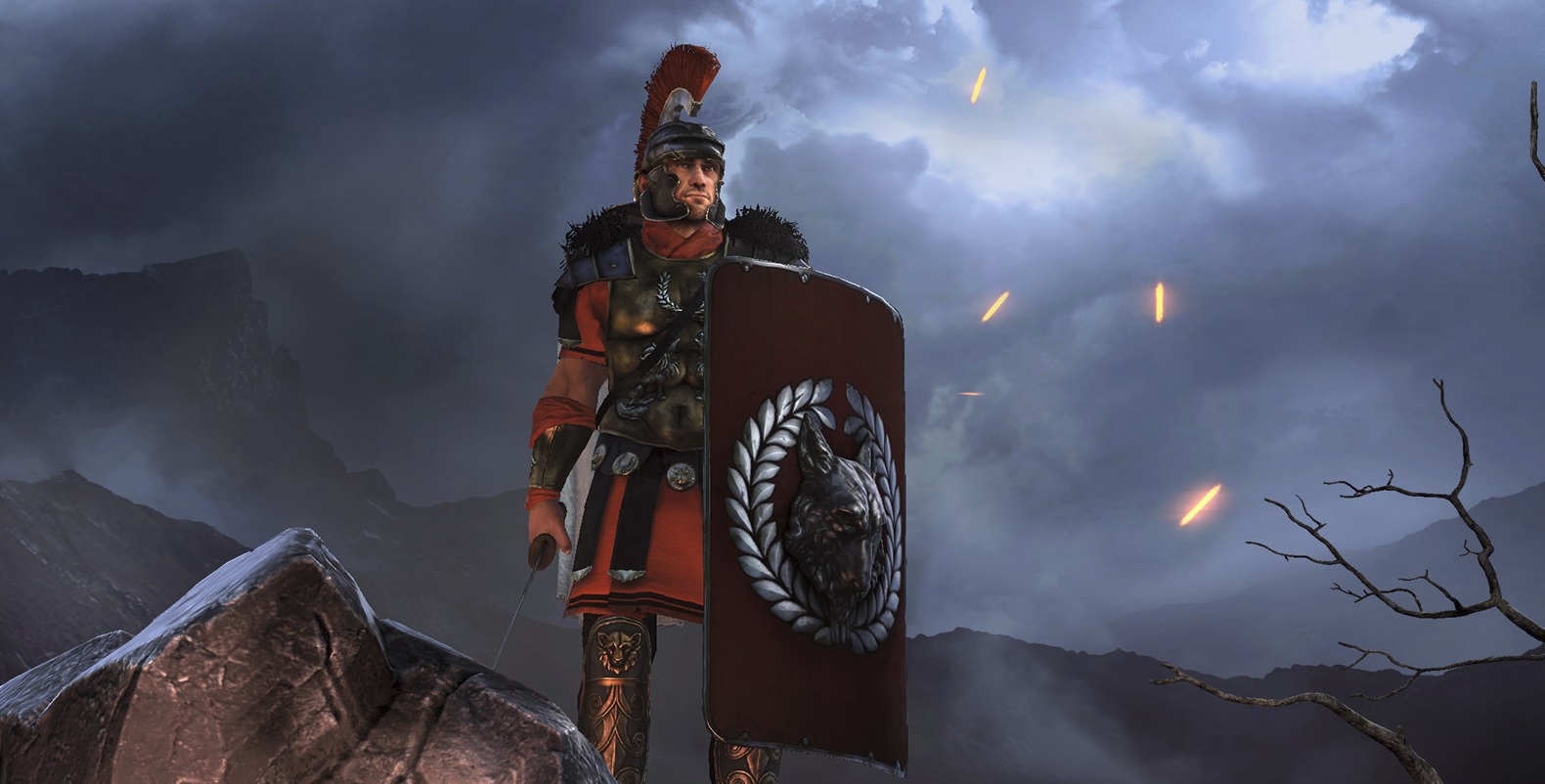 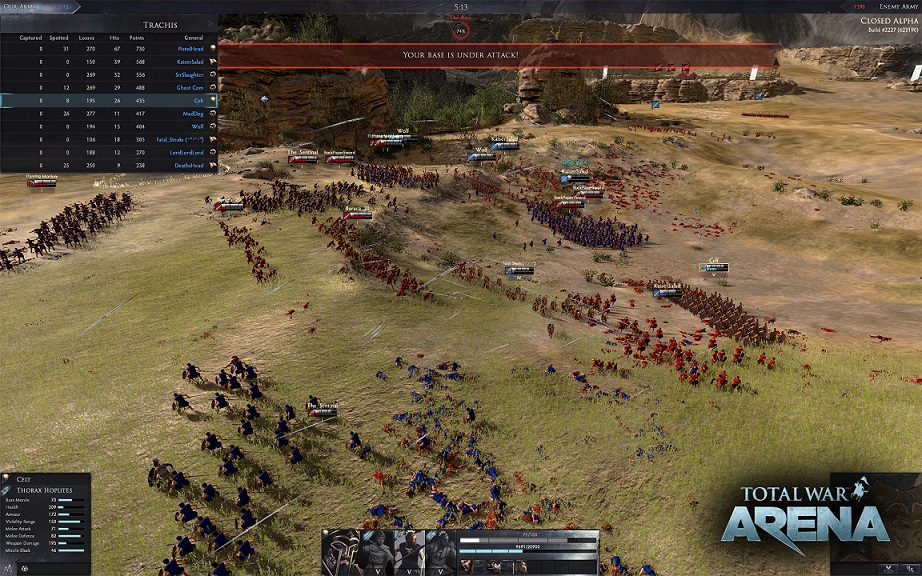 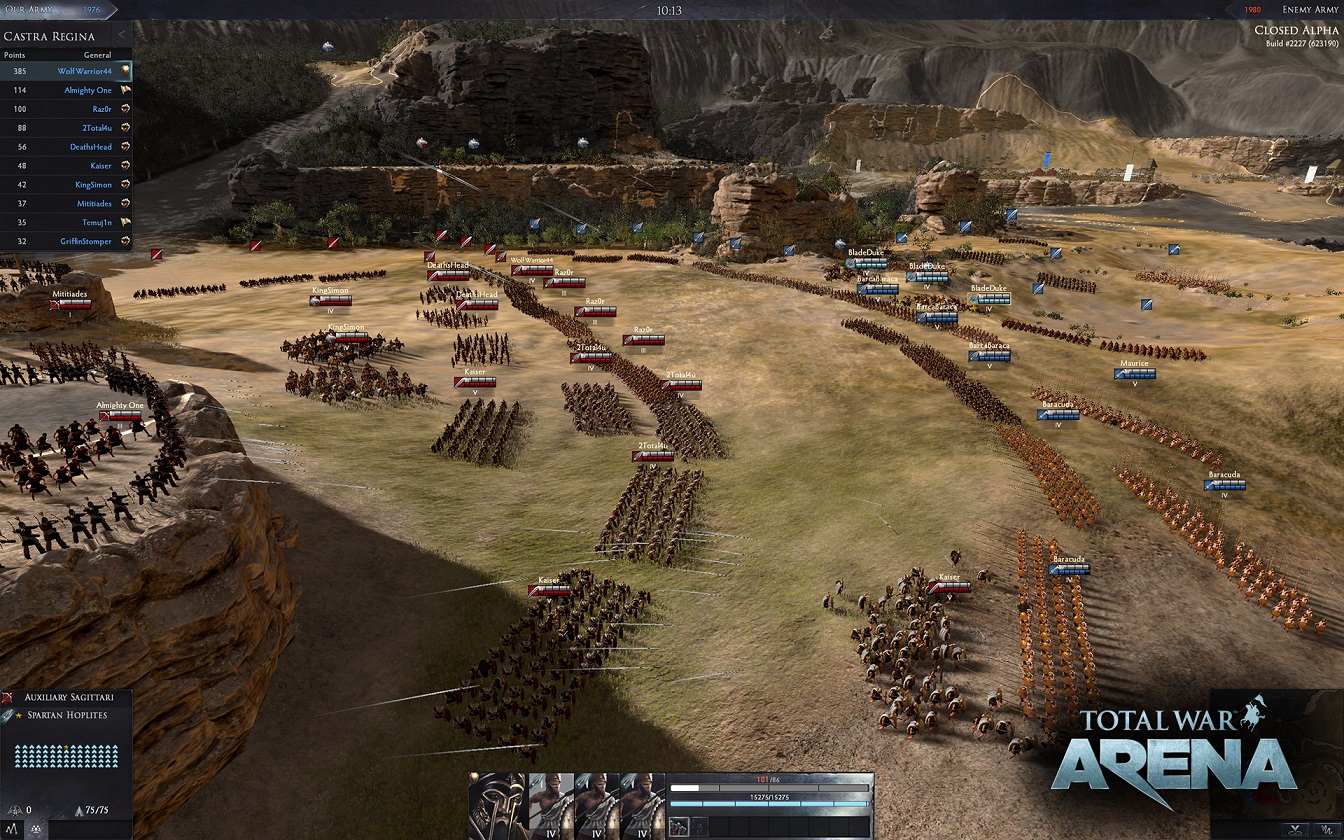 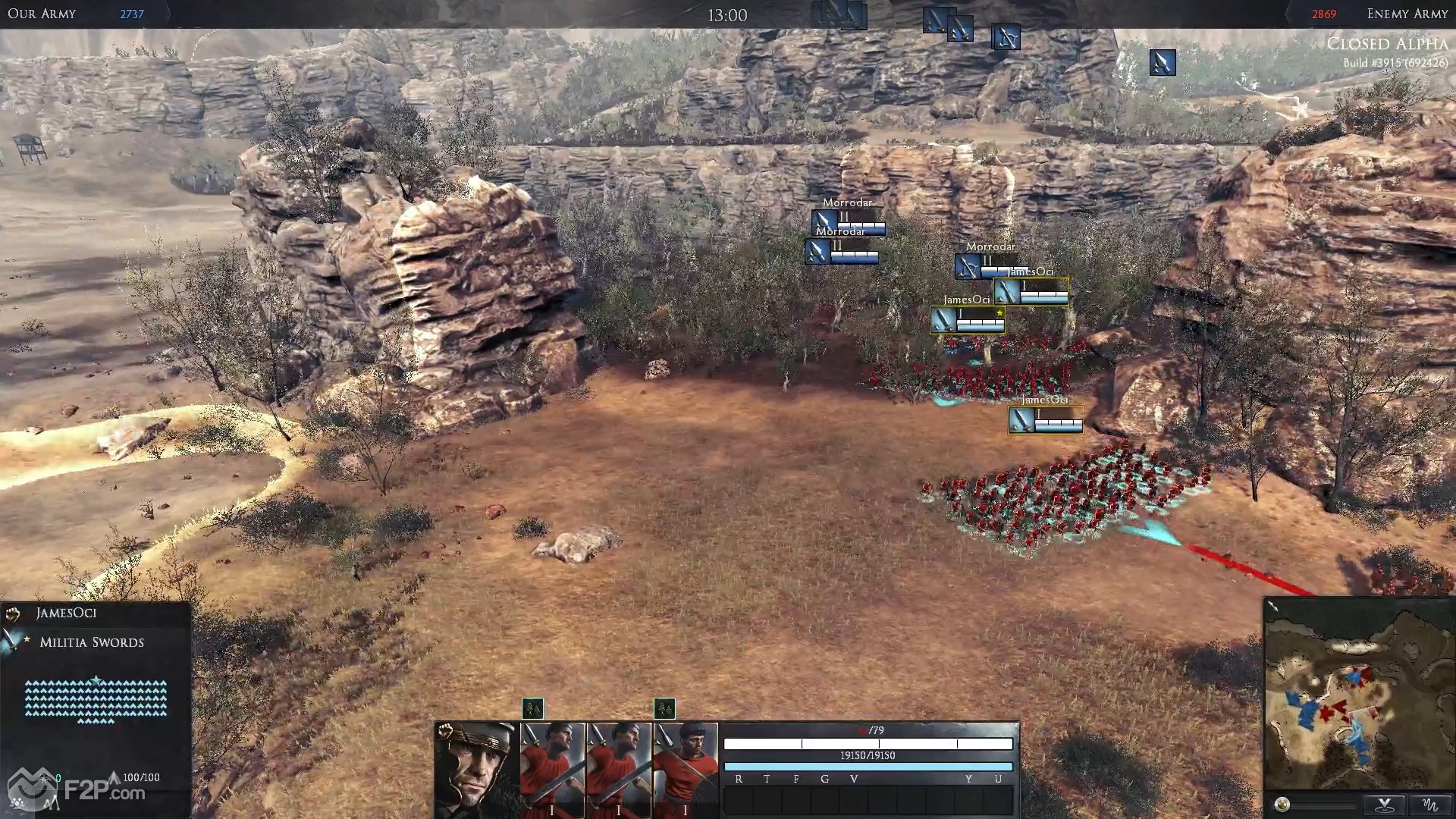 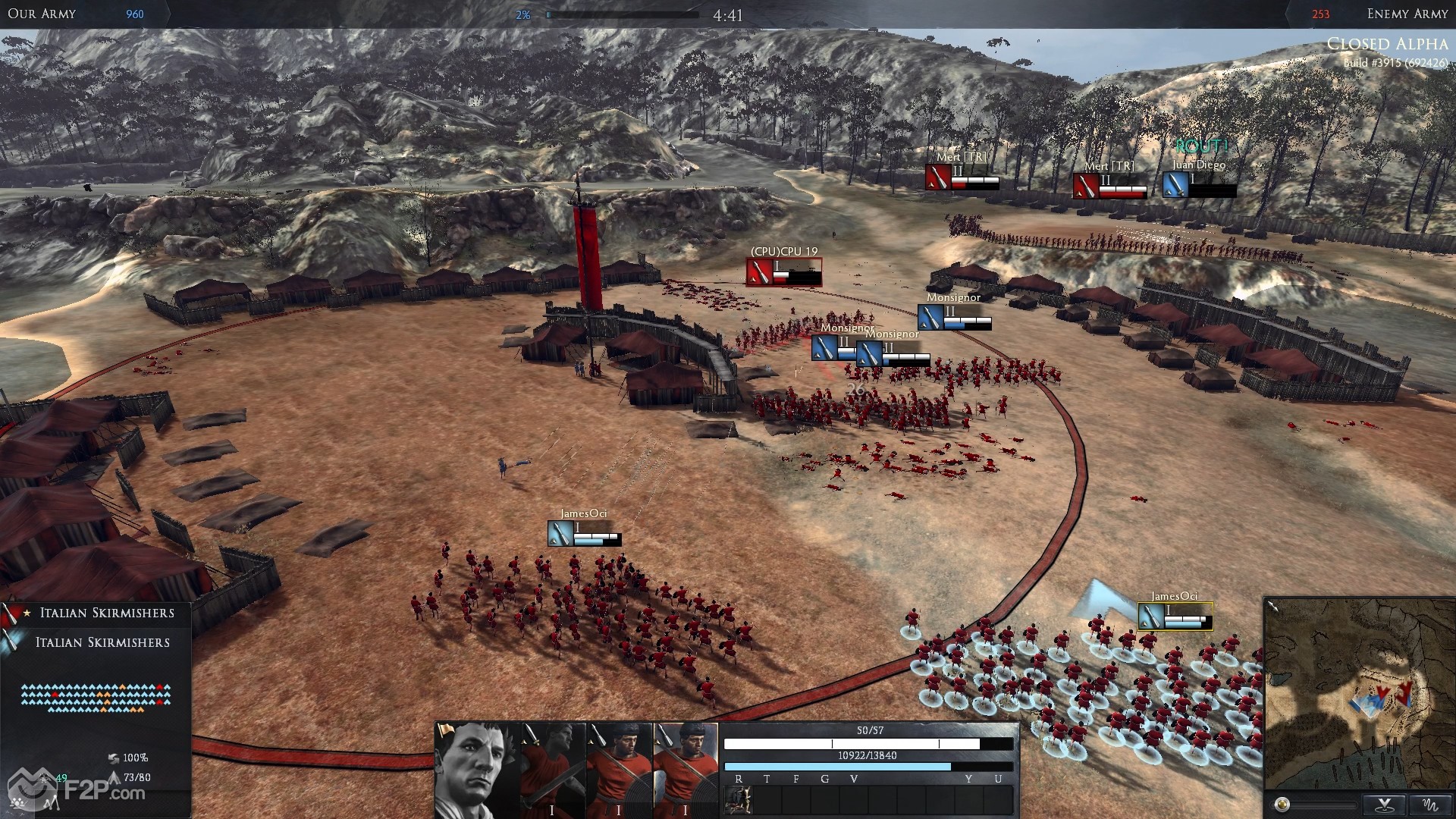 “tactical gameplay will ensure you’re able to outsmart, outmanoeuvre, and outlast your foes”

Coordinating with your allies is paramount to your success and tactical gameplay will ensure you’re able to outsmart, outmanoeuvre, and outlast your foes. Games are fairly quick but they are absolute chaos. With only 3 of 60 squads controlled by yourself there are massive battles going on that you can’t possibly be paying attention to. Concentrating on all 3 of your squads is challenge enough, but being able to coordinate appropriately with your team and understand your enemies plans bring a whole new dimension to the game. Total War: Arena is going to be one of those experiences that draws in hardcore gamers who want to prove their worth, challenge themselves and push their tactical limits.

I wish I could have seen more of the coordination it takes to win a game but unfortunately this wasn’t viewable. Although the developers did discuss the ways in which you can communicate with your team. Pings and drawing on a map are both going to be crucial for relaying important information but ultimately you’re going to have to rely on your own abilities here and hope your team can do the same. If you disconnect from a game your squads aren’t taken over by an AI player but instead become available to control by your team. This is actually really intriguing to me because I love the idea of a team having to collectively pick up the slack of a disconnected player and literally do their work for them. It does concern me slightly that a player may get harassed into disconnecting so that their units can be controlled by a more capable player, although the evil part of me also loves this. After all, it’s a war and it needs to be won at all costs.

I walked away from Total War: Arena genuinely impressed. There are still unknowns to the game such as how hostile its community will be, how balanced the game is, how easy it is to get in to, and how much power can be bought via microtransactions. Although from my chat with the devs these were clearly their focuses as well and they seemed to be very aware and very attentive to these tricky areas. The team working on the project (Creative Assembly and Wargaming) have proved they can make a fantastic tactical war game. And I can state firsthand that Total War: Arena is likely to live up to that reputation. Oh and history buffs, you’ve got a lot to look forward to as well.