Releasing into Steam’s Early Access on January 31st was a surprising little game with big ambition. Trailmakers is developed by Flashbulb, a small indie studio comprised of veteran developers who previously worked for development studios including Press Play, Rare, Square Enix, and CCP. The game lets you build your vehicle piece by piece and drive it through an expansive open world. Add some wings and a well placed thruster or two and turn that bad boy into a plane. The game lets you go wild with imagination and ingenuity, like lego creations coming to life.

For the last couple of weeks I’ve been messing around with Trailmakers quite a bit and whilst the game certainly shows signs of being unfinished and “Early Access”, there’s so much here to love as well.

At the start of the game you’re thrown into a desert world with not many options to build. Basics such as a seat, engine, wheels, and a frame are available but you’ll soon come to realise just how much more there is to be discovered. After constructing your very first vehicle (basic but lovable) you’ll set off on your journey, unlock new parts and constantly find yourself upgrading, redesigning, and playing around with the game’s construction mechanics.

As far as the mechanics are concerned the game is incredible satisfying and intuitive. Your basically putting together a lego vehicle but in a virtual space. Rotate the camera, drag and drop your pieces, and get ready to ride in your newly formed beauty. You can open up the building overlay at any moment of the game, make adjustments to your vehicle, and immediately set off again. In fact, you’ll probably find yourself doing this quite frequently as you come across a new obstacle that requires a different design or if you get access to a new building piece that you’re excited to try out. Saving your vehicle is as easy as pushing a button which you can then spawn in at any moment.

Whilst the game’s building mechanics are really solid and easy to control, the vehicles aren’t quite at the same standard. It’s actually a difficult thing to judge because your vehicle will handle differently depending on your vehicle design and the parts you have access to. At the start of the game I assumed the poor control was due to bad parts and poor design, which was actually partly true, but most certainly some tightening of the controls would go a long way in this game. This is especially true when Trailmakers asks you to take a precise angle when driving in order to collect an item or pass over an obstacle. The funny thing about Trailmakers is that a mouse and keyboard is almost mandatory when it comes to the construction side of things, although a controller is typically your best bet for racing. Pick your poison. 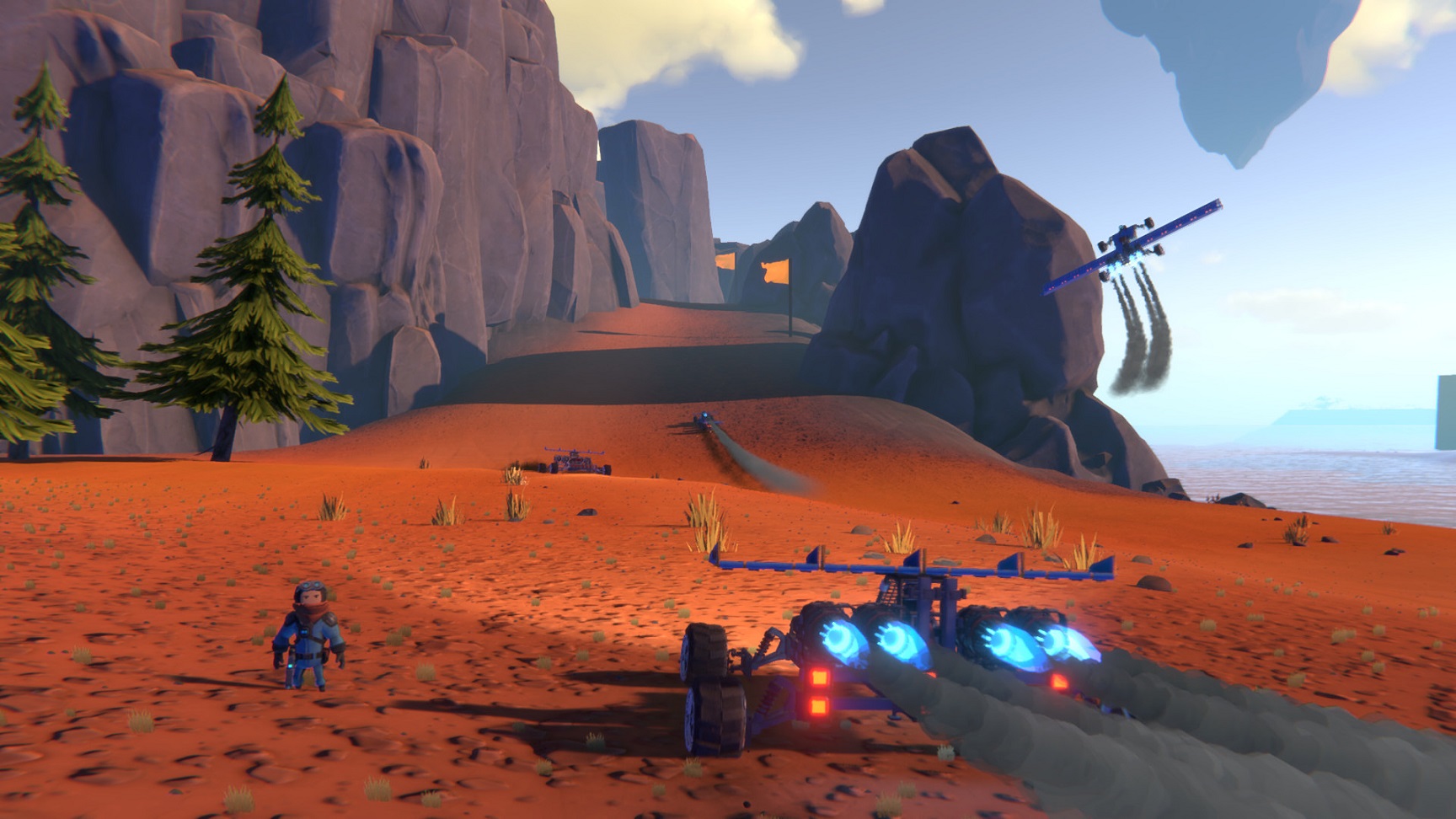 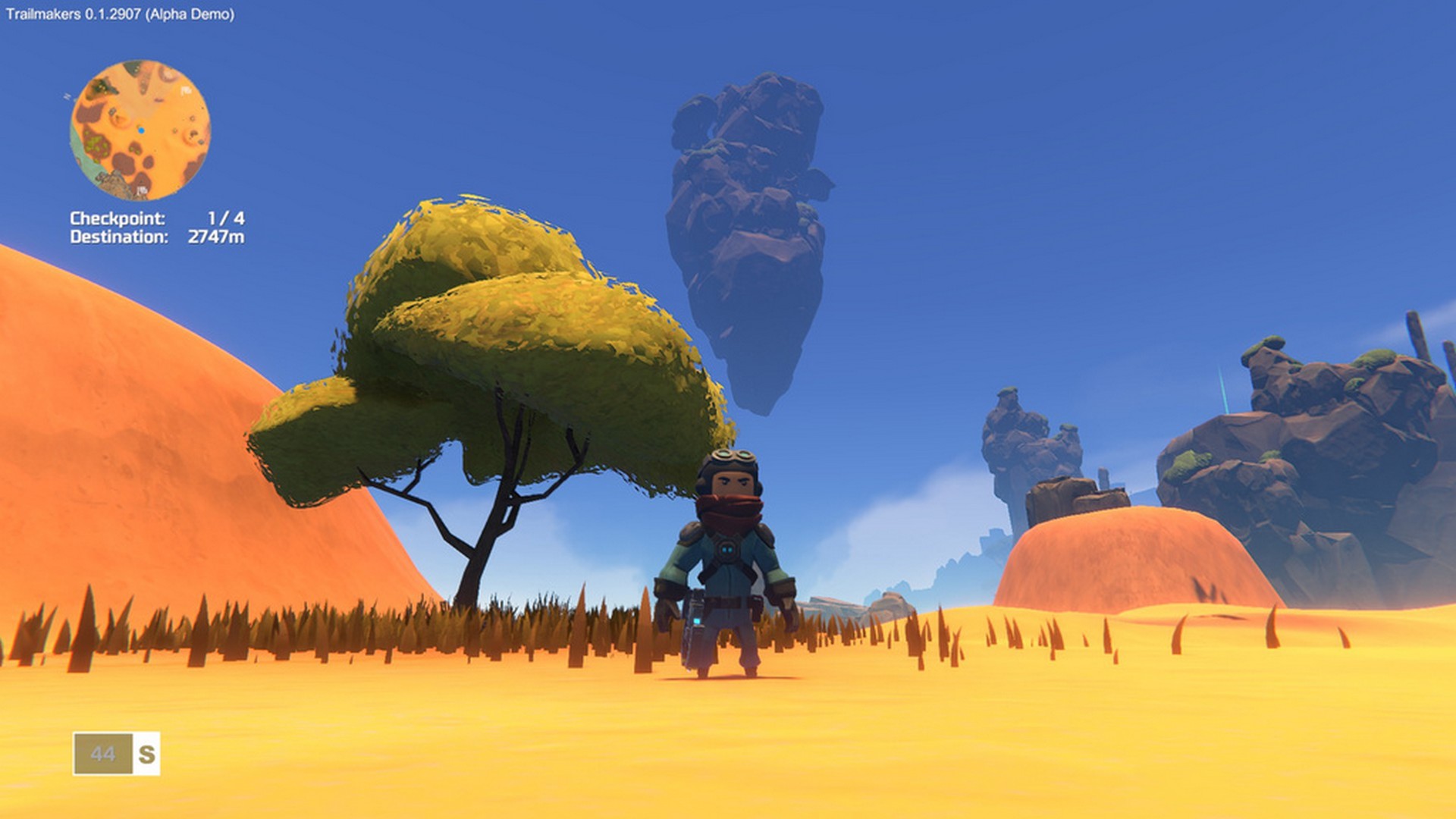 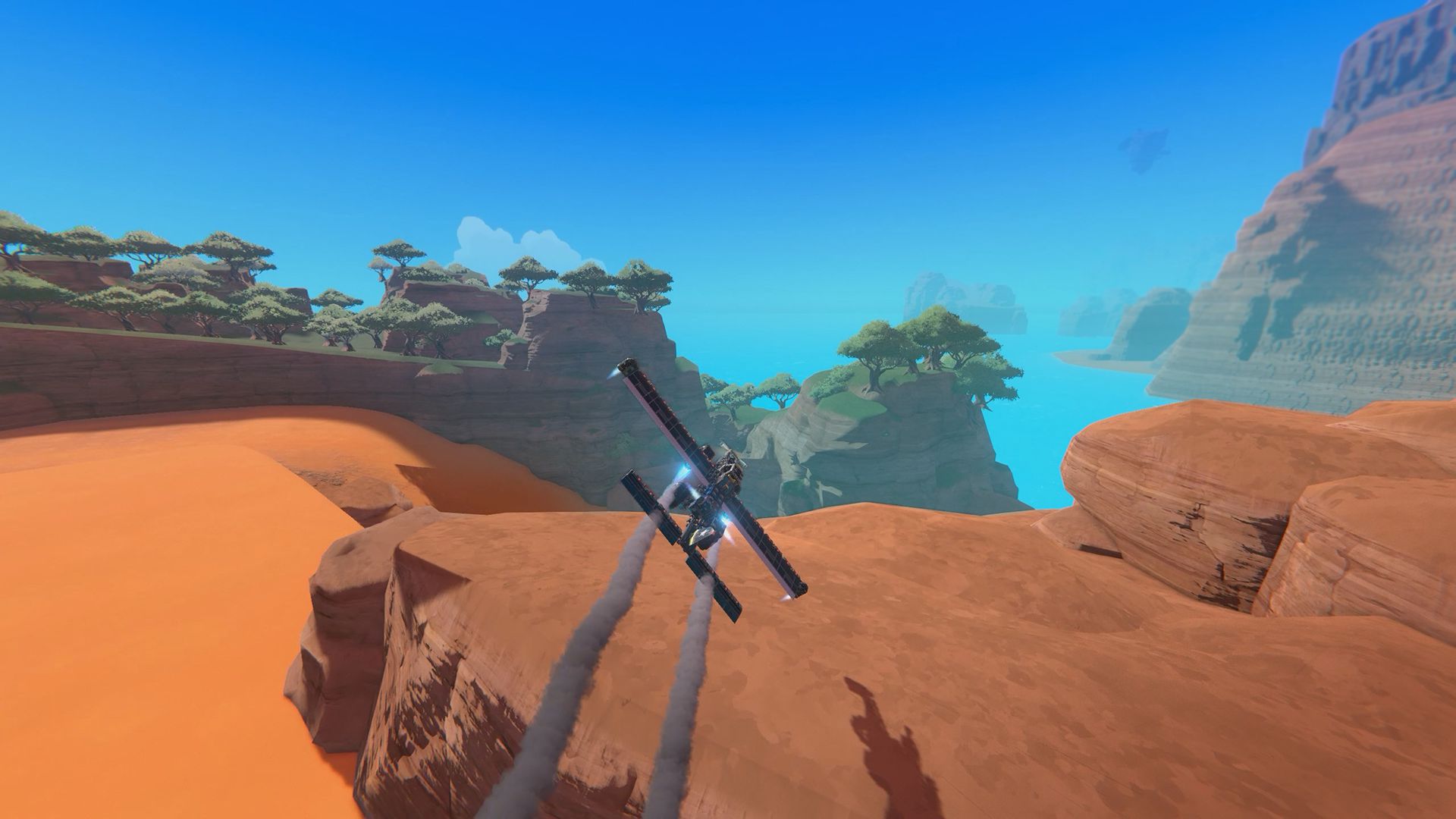 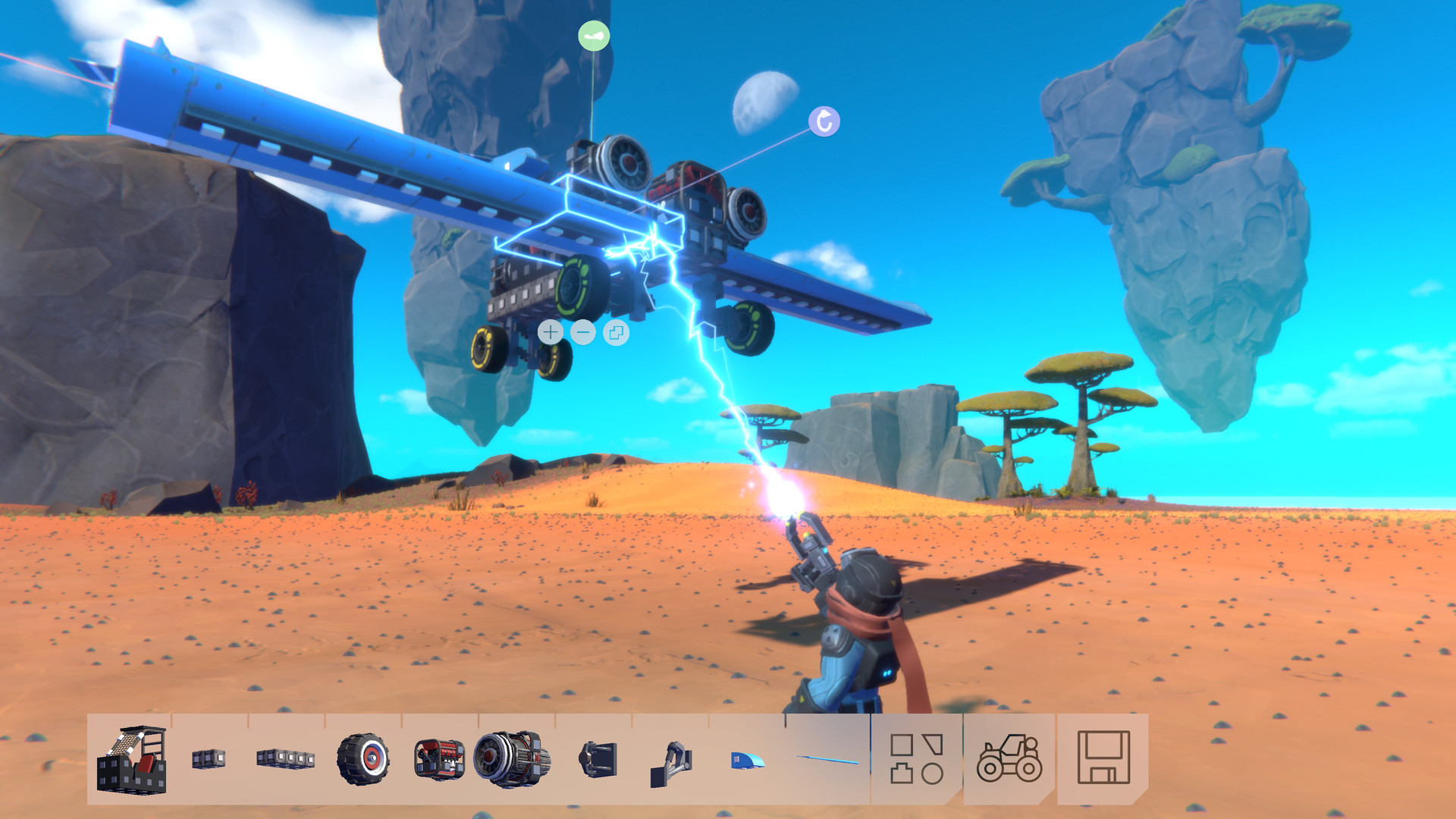 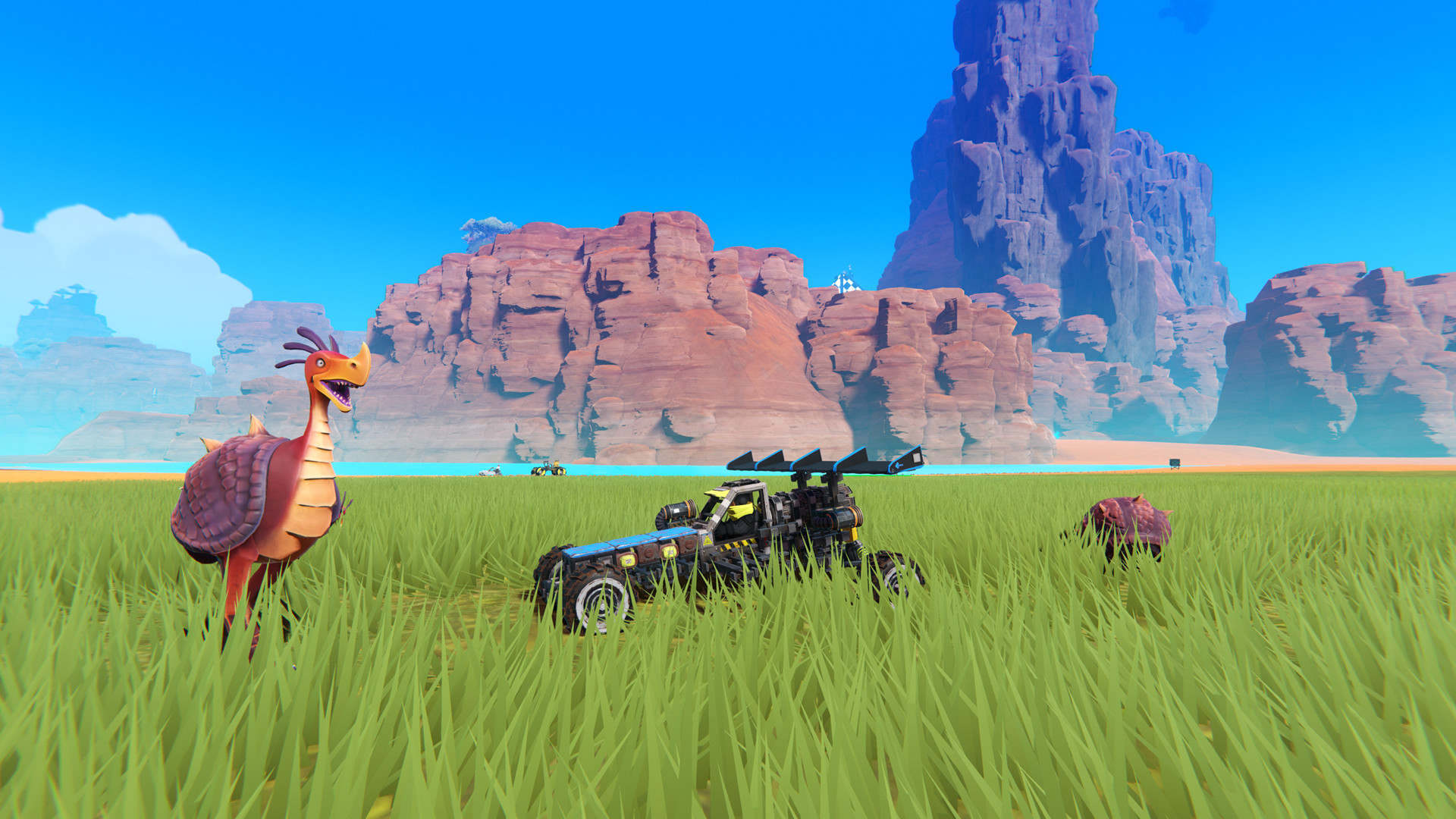 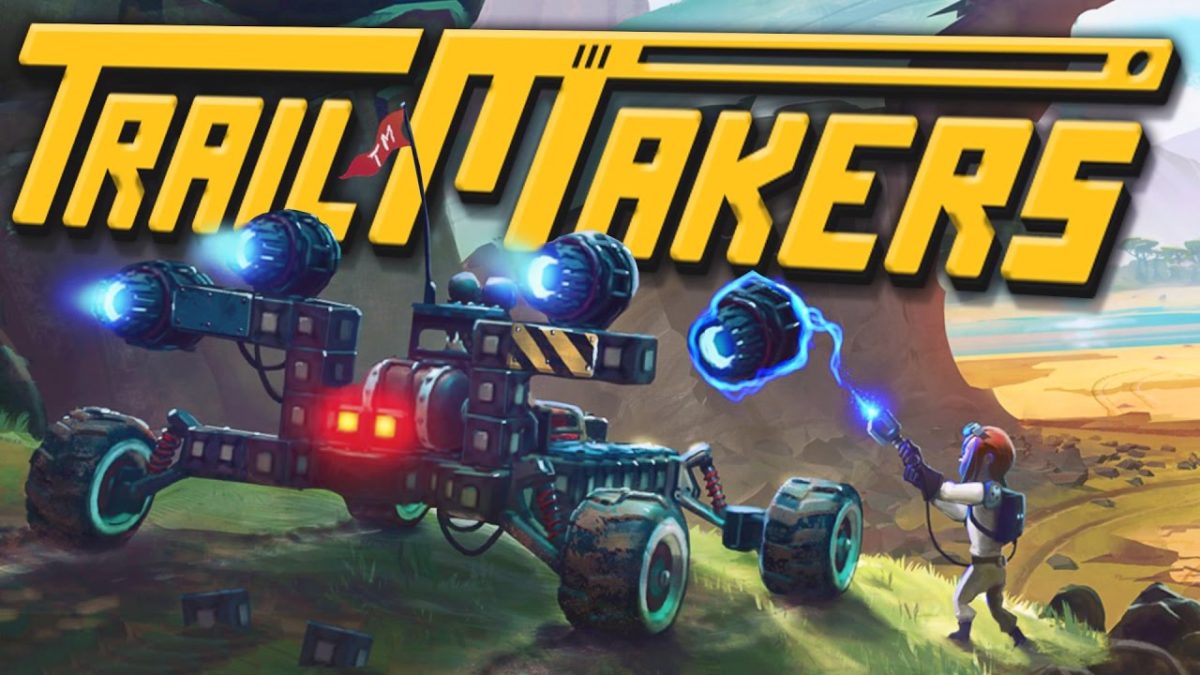 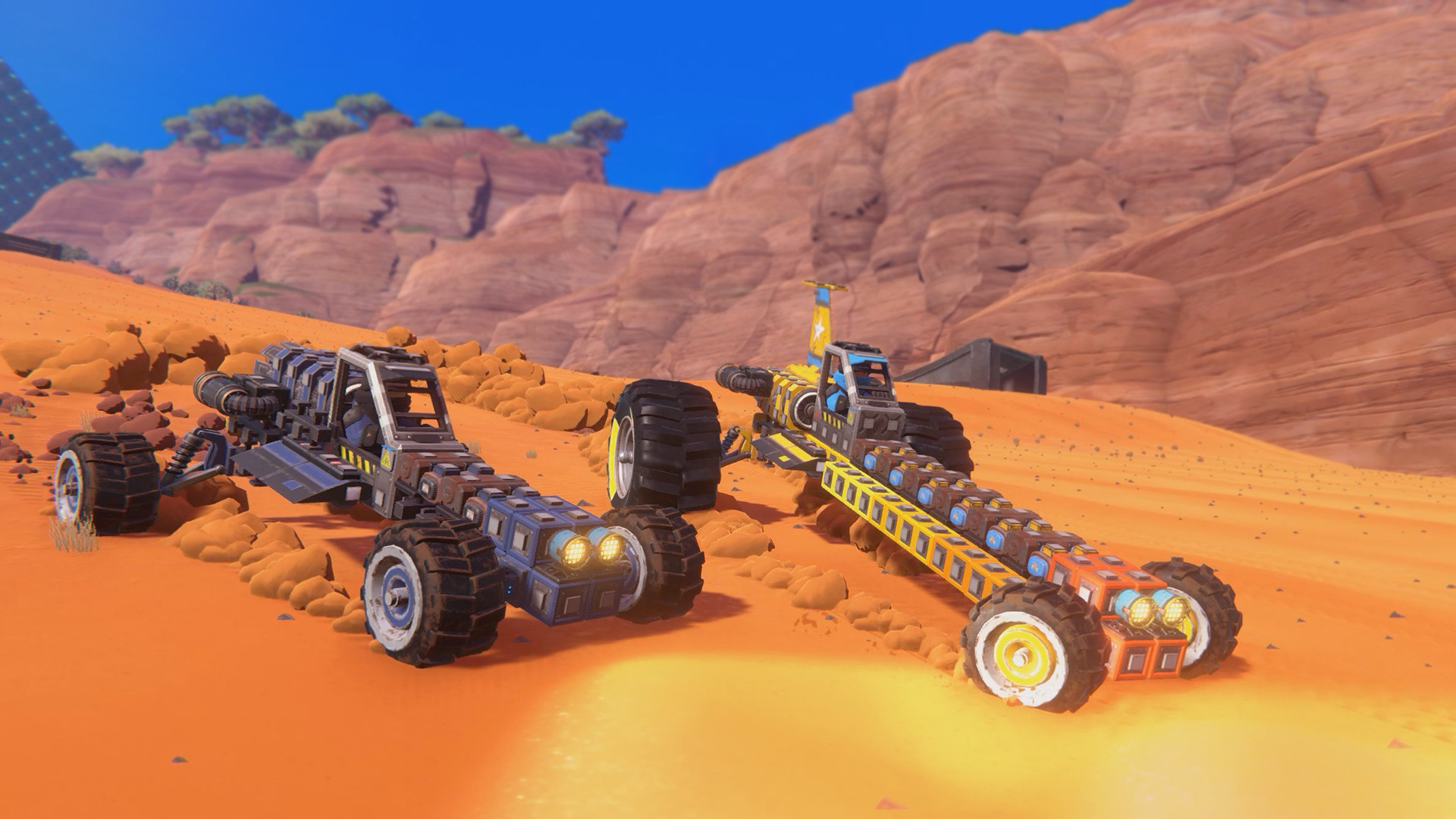 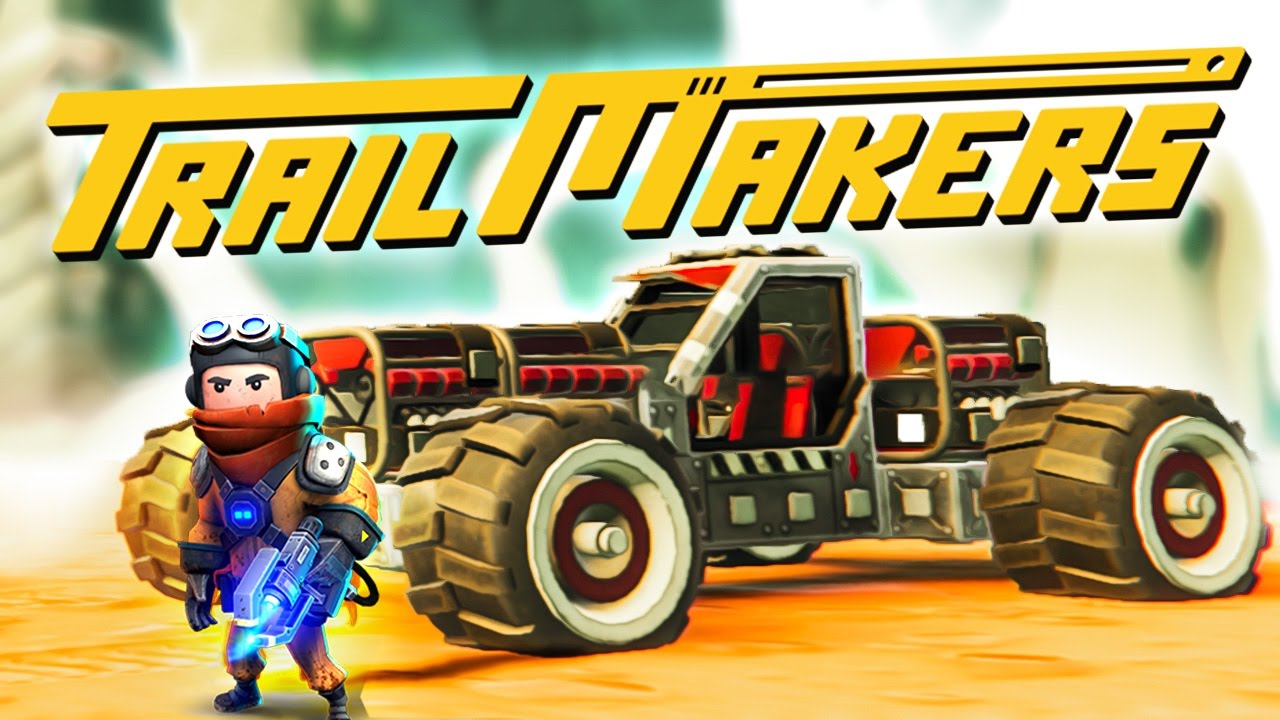 Trailmakers certainly isn’t the first game to attempt the whole “build your vehicle from scratch” angle, although I’d say it ranks as one of the best. It has been a historically difficult genre to master and whilst these games can be fun they can also be very imprecise. It seemed like Flashbulb went in to their development of Trailmakers with this in mind and a goal to make a deep and precise system. Even in its Early Access state I’d say they have already succeeded. The range of vehicle parts and the intricacy with which you can build and customise is enormous. Not to mention that every part seems to accurately fit within the real-life laws of physics. Making an aerodynamic vehicle actually functions the way you’d expect, for instance, and no matter how many times I tried to cheat the system and find a loophole in the code I always came up short.

The sheer range of vehicles you can build is insane. I tried to push my own creativity but naturally that didn’t even come close to comparing to what I’ve seen others build. With a community already forming and players sharing their crazy builds with one another, I can see a lot of longevity in this game. The fact that others were able to build things outside of my own scope and beyond what I thought the game could even offer is a huge credit to the development team and their creation.

The game offers both multiplayer and singleplayer experiences, although its the freedom of running wild in a big sandbox that was the ultimate winner for me. The campaign will see you coming face to face with varying obstructions and obstacles and will require you to continually upgrade and redesign your vehicles so that you can overcome those obstacles. The open world nature of the game means you can easily miss things too. With areas frequently hidden off to the side, you’re going to want to explore a lot. It was in this exploration that I came across a few flaws within the game, although this seems perfectly acceptable for an Early Access product. Sometimes I’d find a surface that I could clip through or a pool of water that didn’t actually behave like a pool of water outside of its visuals. These are the kind of small glitches that should be easily fixed during the game’s development.

I also frequently came across areas and obstacles where you could sort of cheat to pass. A bumpy surface or a thin bridge should require you to build a durable car with big wheels or a thin vehicle that can fit onto the bridge. Although the other option is to hop out of your car, run over the obstacle via foot, and respawn your car on the other side. You’re certainly only cheating your own experience although it did feel like it was taking away from the accomplishment.

All in all Trailmakers is a very enjoyable experience. The game is Early Access and it most certainly feels like Early Access. If you want a bug free game that feels feature complete then you are looking in the wrong place. But if you want a game where the core mechanics exist and they feel very solid and deep then this may well be the game for you. Put on your racing goggles and strap in to your self-built vehicle, it’s time to make some trails.