This past week a number of lucky Checkpoint crew members were invited to a pre-release demo of Nintendo’s eagerly awaited brawler, Super Smash Bros. Ultimate. All of us are big fans of the series, so we couldn’t wait to get our hands on this fifth instalment of the popular gaming franchise.

The build we got to play was the E3 version, meaning that the newly announced Simon Belmont and King K Rool was not on the playing roster. That said, new arrivals to the franchise, Inkling and Ridley, were a joy to experience. Ridley was a big brute that hits hard, but is also an easy target if you’re not careful. Inkling’s attacks quickly splatted the battleground with colourful ink. Both character presented their own unique benefits and challenges.

The gameplay changes to Ultimate are largely subtle, and I imagine that casual fans may not notice much change from Smash Bros WiiU and 3DS. Movesets remain largely unchanged, making it super easy to pick up and play right away: no need to relearn your favourites. Character animations and portraits are more detailed than ever, making everyone look full of energy and, more importantly, personality. The new items and assist trophies are great fun and made for some truly insane matches, and the final smashes have a grandiose flare that was lacking in previous games. The redesigned UI is great too – the menus and text animations are sleek, smooth, and fast, making the downtime between games shorter.

There’s nothing quite like laying the smack down with your mates in a fun game of Super Smash Bros. Of course, being the Final Fantasy fanboy I am I immediately picked up Cloud and did everything in my power to obliterate my colleagues on screen, with mixed results. Indeed, after winning and losing a fair few games against the Checkpoint gang I started to appreciate just how smooth the gameplay was and the ever-so-slight changes to each character’s movement and attacks. What excites me the most is the fact the Nintendo Switch is additionally a handheld console; that guarantees the continuation of playing Smash Bros on the go, as many did with the 3DS version.  With this being very much a reality, it’s something I plan to do when Ultimate arrives. The short battle times lent themselves perfectly to quick burst matches.

Super Smash Bros. Ultimate certainly lived up to its ‘Ultimate’ name. We may not have been able to experience every character, map, or game mode that will be on offer in the final product. Although as a glimpse of things to come, I can very quickly see the game becoming overwhelming with content – in a good way. The visuals, animations and styles all popped with vivacity and personality. And even the small gameplay tweaks felt like appropriate advancements to the long-standing series. With 4 players on one screen things quickly got chaotic, more so than previous games, especially once Pokémon and Assist Characters begun clogging up the battlefield. Thankfully the game will give you options to tone down or turn off certain elements because I could see myself getting lost in the chaos and searching for something simpler.

The game felt like a smart advancement on the previous WiiU version, rather than an evolution to the series. Align your expectations appropriately because to me, Smash Ultimate was more of a step forward than a giant leap. It was the equivalent of what Mario Kart 8 Deluxe was when compared to Mario Kart 8. Although I’m waiting for a big story mode reveal to change my mind. 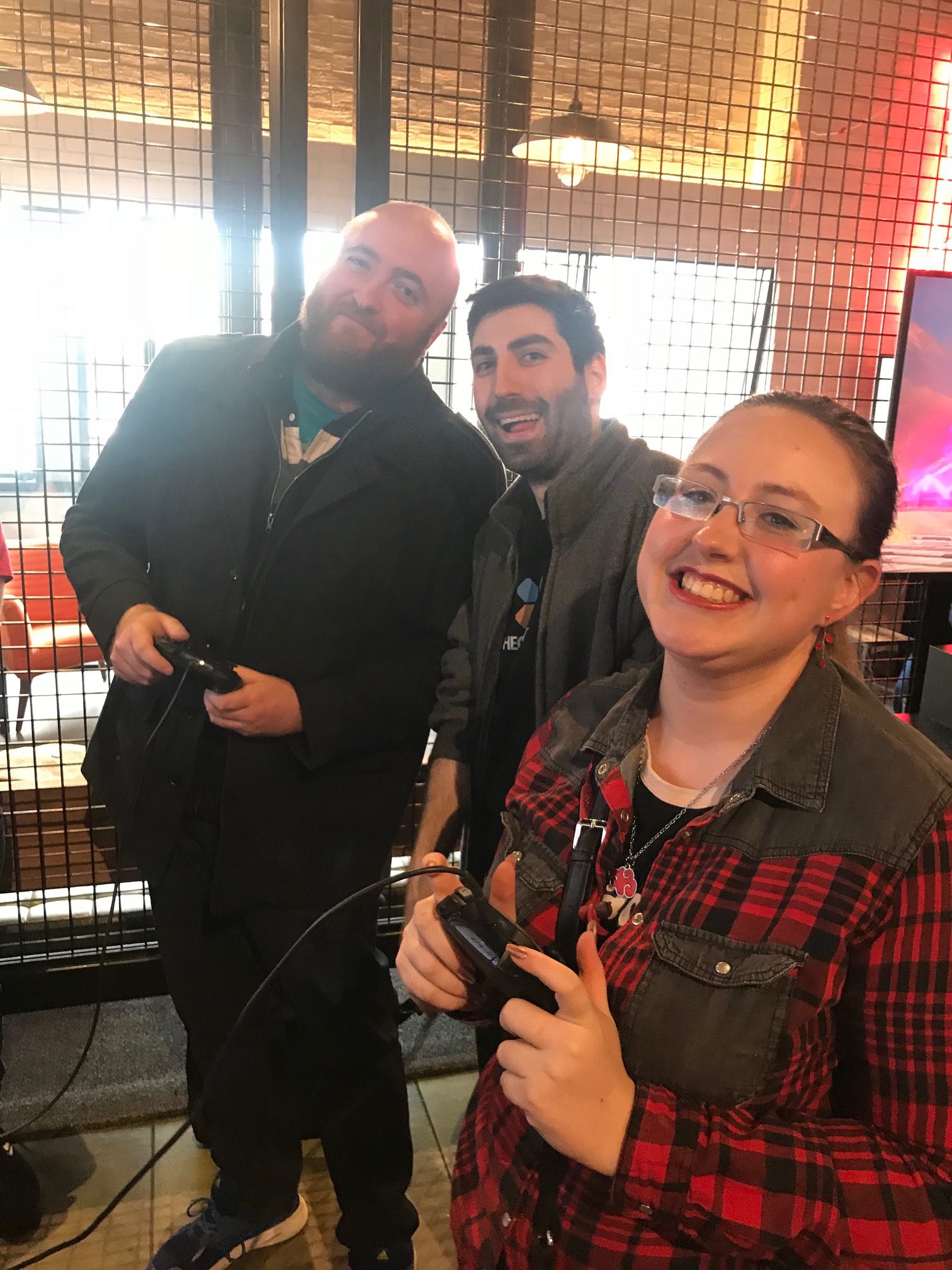 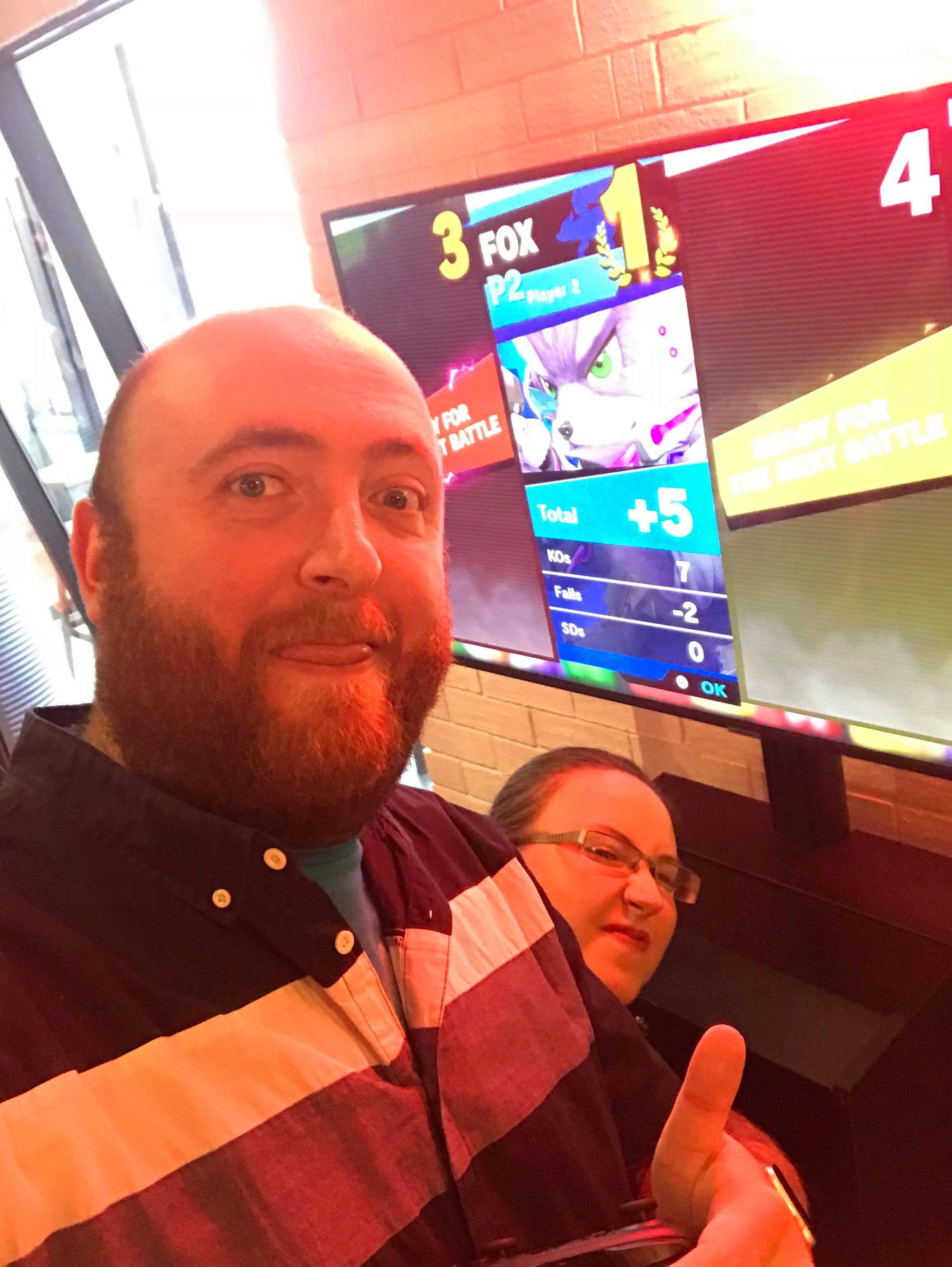 The Switch has certainly proven to be home to the “not-often-played” games from the Wii U generation, and in that sense Ultimate really feels like a balls-to-the-wall, beefed up version of what we’ve already played, with every character and fan-service reference possible. It absolutely succeeds in ticking those nostalgia boxes and proves that it deserves to be a juggernaut not only as a piece of, but also containing, big-time video game history.

“… it really will let you play any way you want, with any character you want, in any world you want…”

It’s worth noting that Nintendo are allowing you to use GameCube controllers to interact with the game, which is nice for those who don’t want to reinvest in the controls that are etched in our collective muscle memory. That being said, the Pro controllers also feel great with Ultimate; proving that it really will let you play any way you want, with any character you want, in any world you want – which is pretty cool.

Being given a rare opportunity to play “Ultimate” prior to its release was certainly a treat for us Checkpoint staff since many of us have been smashing it up since the original Super Smash Bros. on the Nintendo 64. It’s clear that Sakurai and his development crew at Nintendo have taken Super Smash Bros. Ultimate to the next level  and we can hardly wait until it’s released on the Nintendo Switch this December 7th, 2018. Until then, you can keep up with the latest updates at the official Smash Bros Ultimate website.