Nostalgia is a powerful tool in the hands of an indie developer. It’s what has made 8 and 16-bit graphics so closely tied to current generation indie titles. They say you can’t beat the classics. Giant Margarita disagrees.

Hot off the heels of their latest success, the developers of Party Golf have their sights on racing games. This one seems to be reaching for the fans of the arcade racer, Micro Machines. Its main mode is essentially a multiplayer elimination mode. For the uninitiated, each player is chasing the leader. Fall too far off the front runner’s place, and BOOM you’re outta here! Throw in some arcade-y power-ups: missiles, mines and the like, and you get some fantastic multiplayer chaos.

But rest assured, this not simply a retread of Micro Machines. Just like Party Golf, the real power of Party Crashers is its customisation. It is insanely customisable. Different power-ups and different scoring systems – y’know that’s alright. But how about all the cars are now bananas? What about there’s stuff falling from the sky on to the road? Have you considered a race in which the cars can only turn left? All are weird, wacky, ridiculous and possible in Party Crashers. 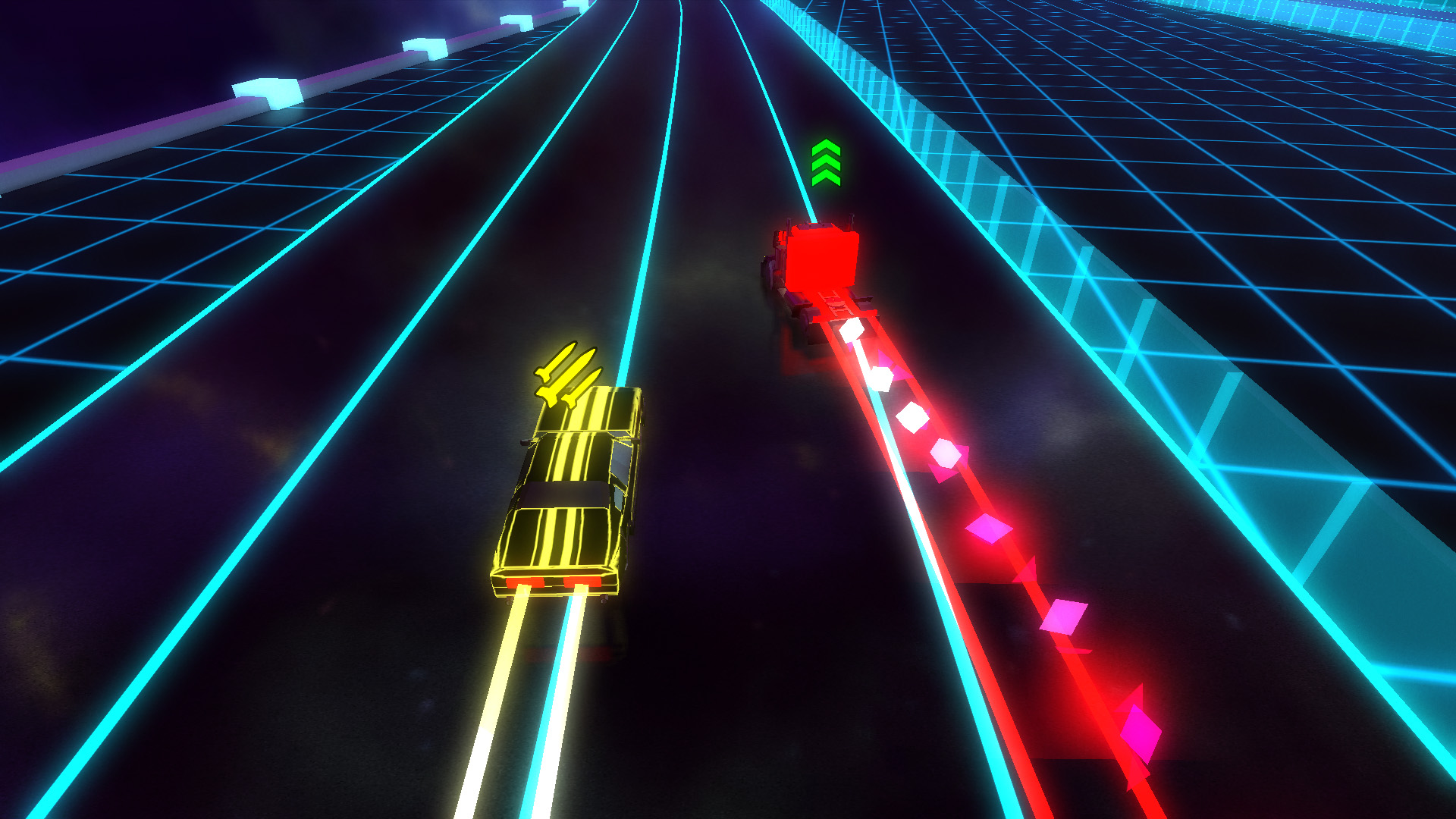 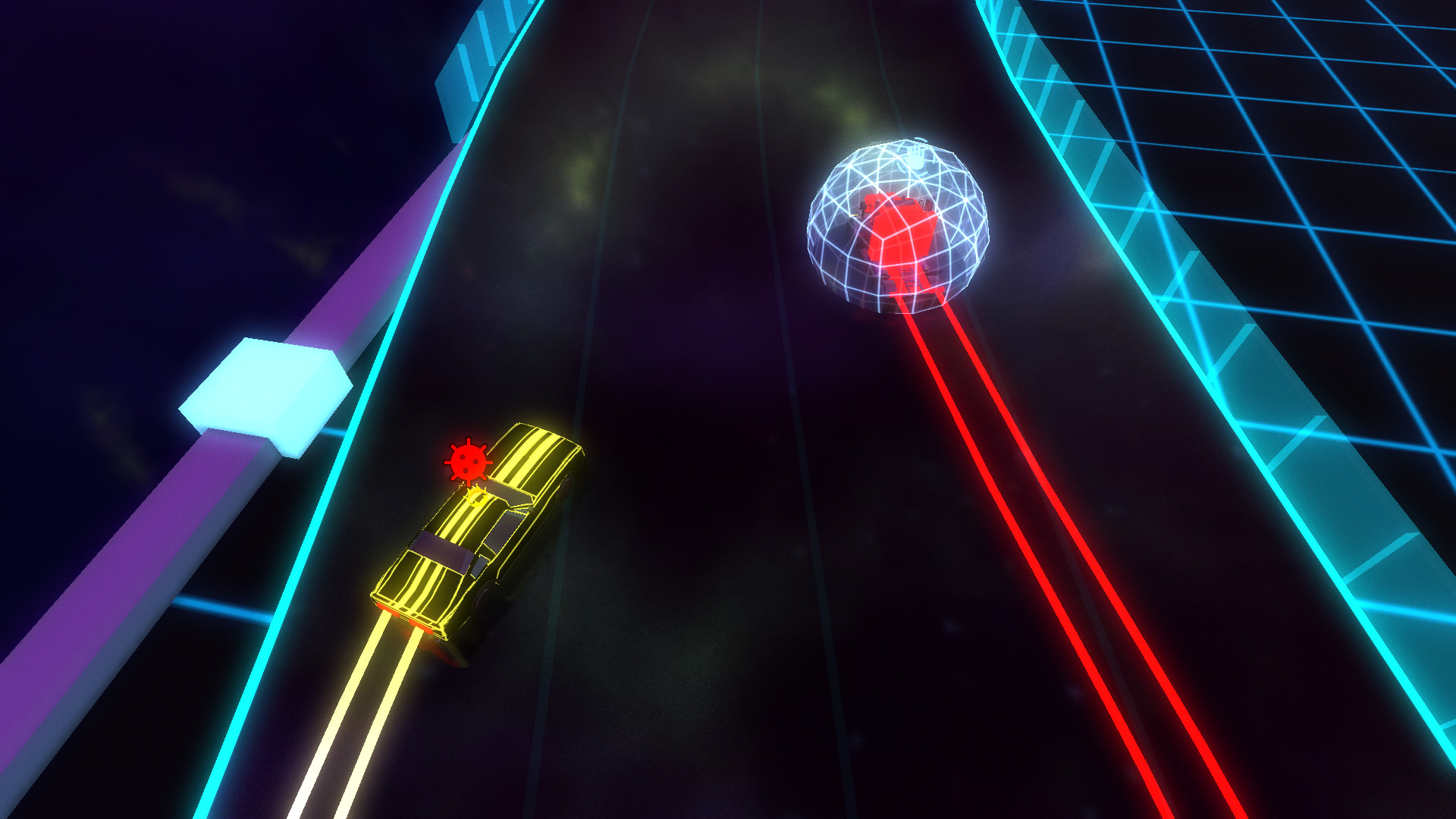 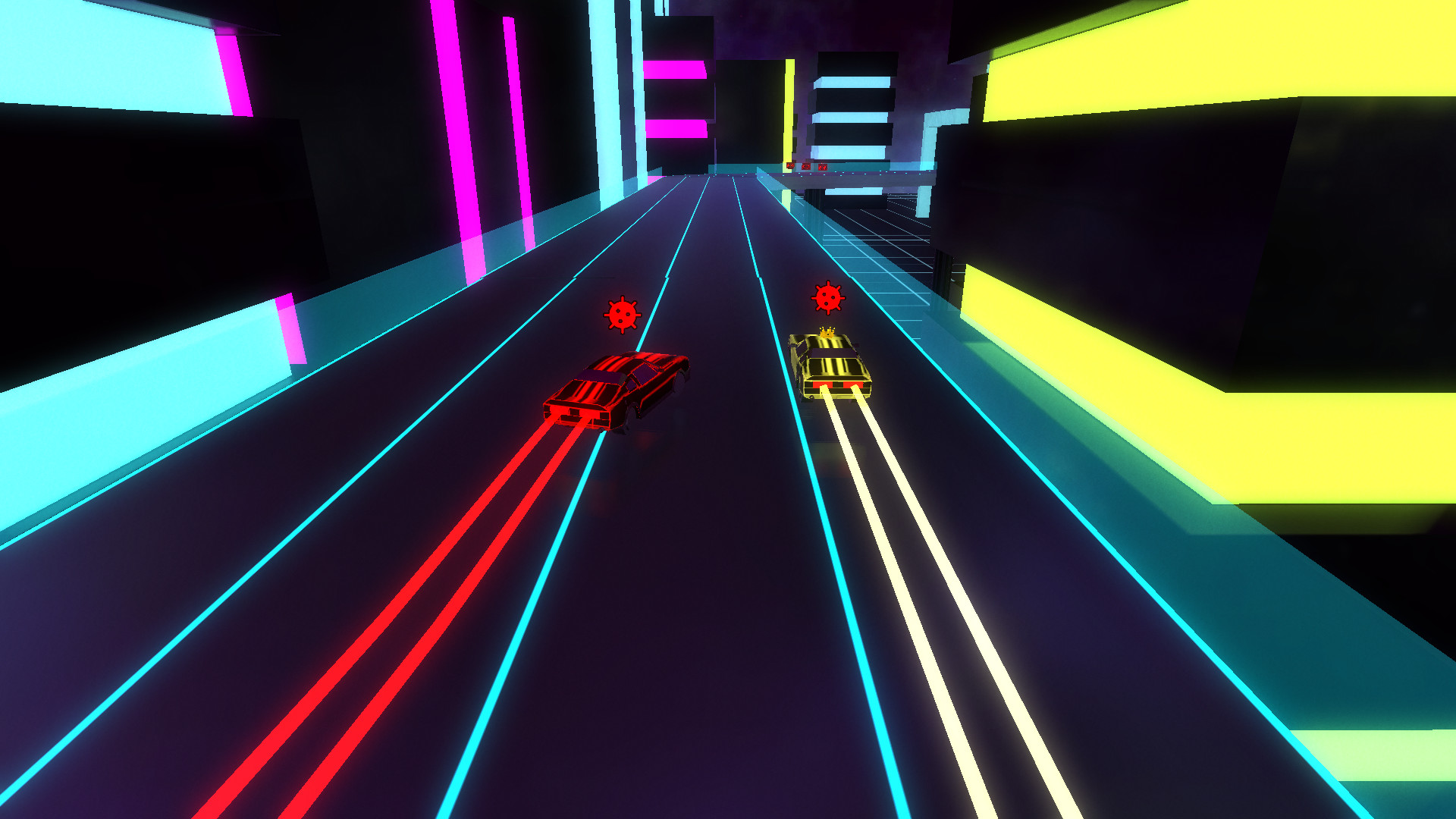 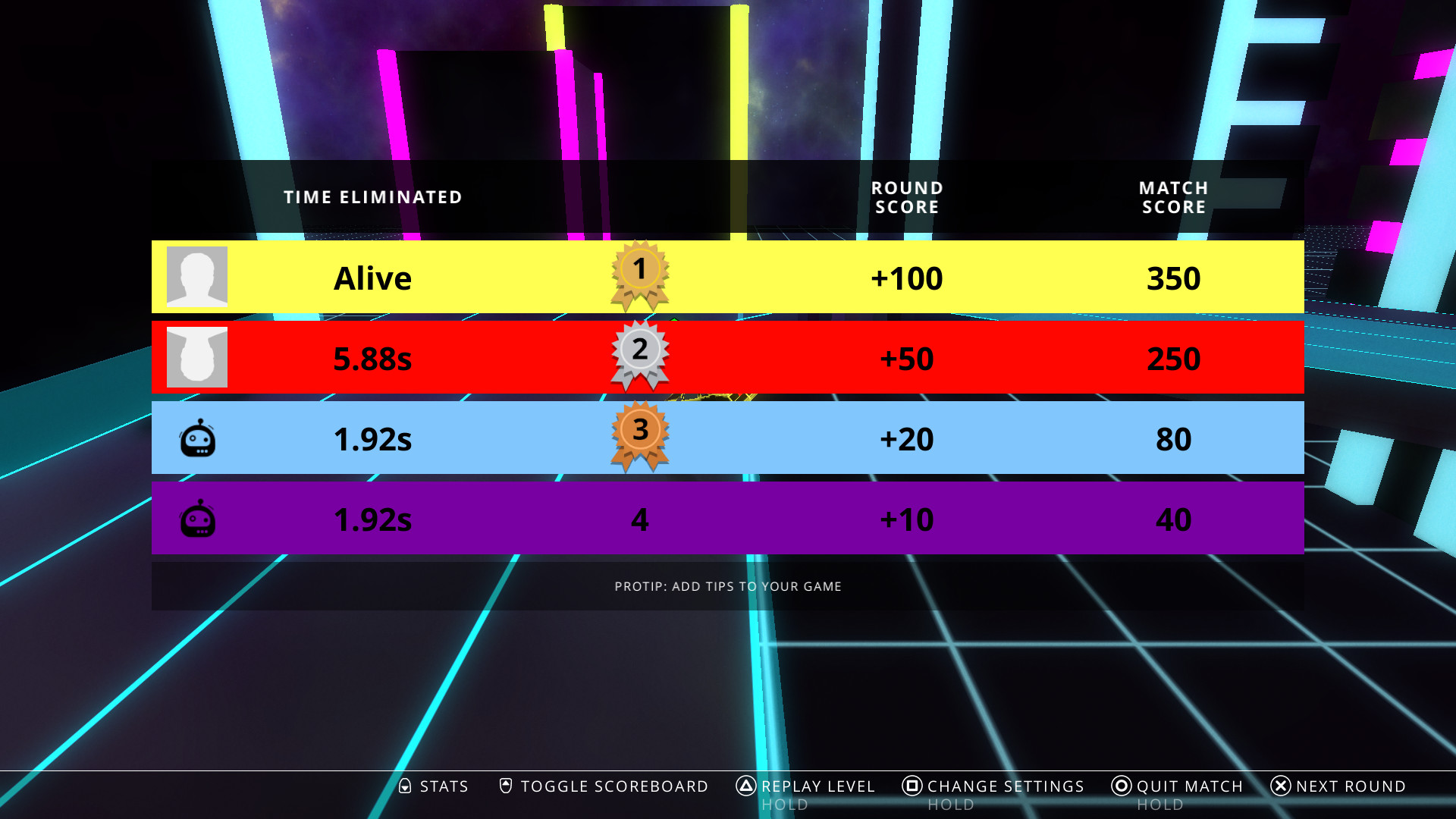 If Party Crashers and Giant Margarita demonstrate one thing about gaming, it is that choice and customisation is such an untapped resource. Take the fantastic gameplay of Micro Machines, but give the player the reins to customise everything in the game. The result? A bloody exciting multiplayer arcade racing affair. Get pumped for this game. Currently in Steam Early Access, Party Crashers seems set to have its full release later in the year (October if they’re still on their previously set schedule). No word yet on if they intend to bring it to any platforms other than PC.

Still, need that indie fix? Check out the latest Indie Radar on The Gardens Between, a wondrous journey by and through nostalgia.