PAX Aus 2018: SOEDESCO brings their best to the showroom floor

Dutch Publisher SOEDESCO made their way to PAX Aus this year to showcase a selection of games in their line up. I was lucky enough to have some time with them to go over the titles they were showing off to the PAX Aus crowd.

In particular, SOEDESCO was showing off 4 titles: Xenon Racer, a futuristic arcade racer; 8-Bit Armies, a console based RTS title; Truck Driver, for those who dream of the open road; and Omen of Sorrow, a PS4 exclusive arcade fighter! Something for everyone.

For those that are fans of the F-Zero series, SOEDESCO’s arcade racer Xenon Racer will be right up your alley. Xenon Racer is an arcade racer set in a future were all racing is done with electric vehicles, boosted with Xenon gas, at ridiculously high speeds. For those who come form the F-Zero series, you’ll feel right at home with the adrenaline pumping, fast action gameplay mixed with a neon futuristic aesthetic.

Xenon Racer was announced on October 3rd and will be coming to PlayStation 4, Xbox One, Nintendo Switch and PC soon. 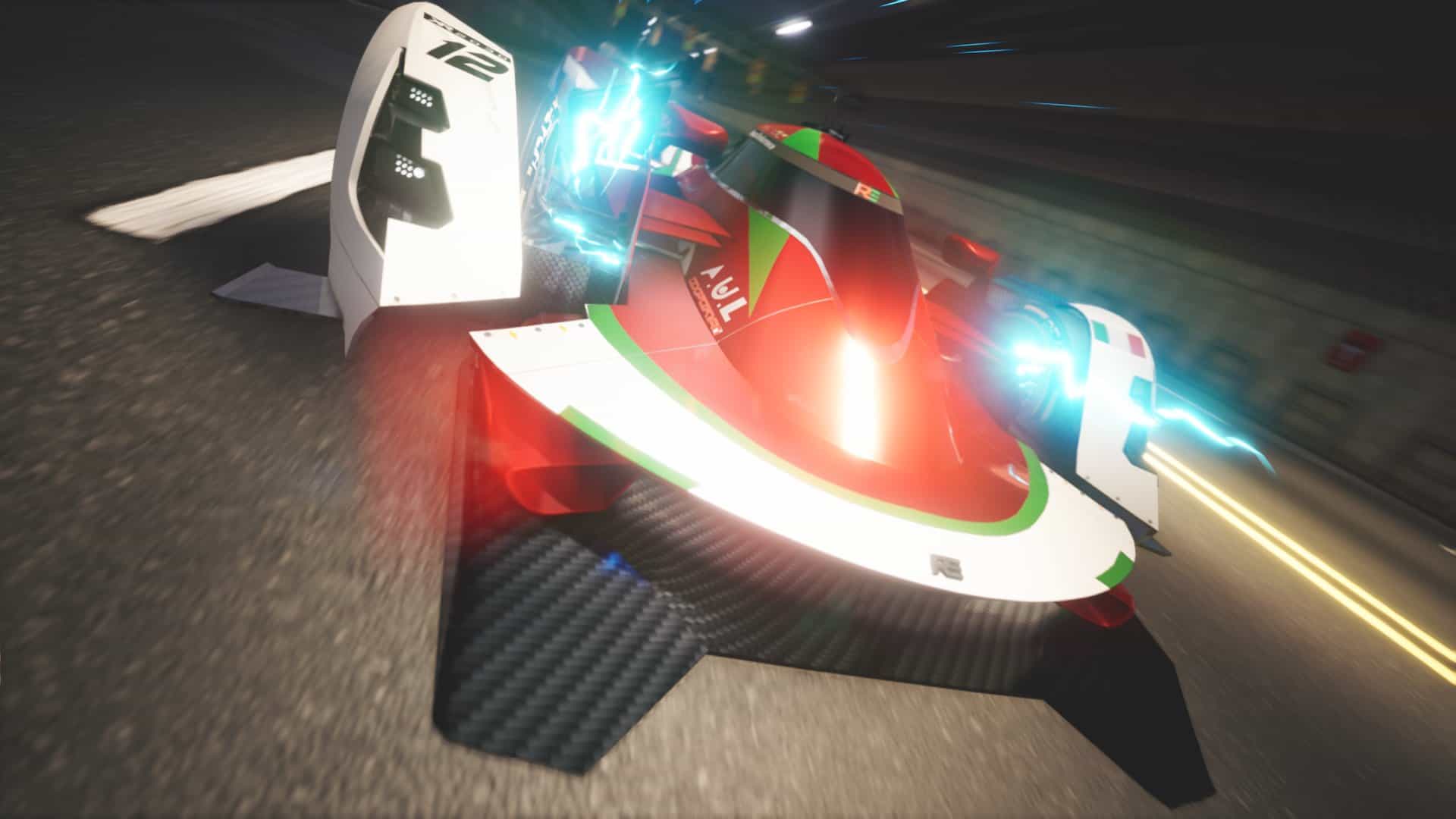 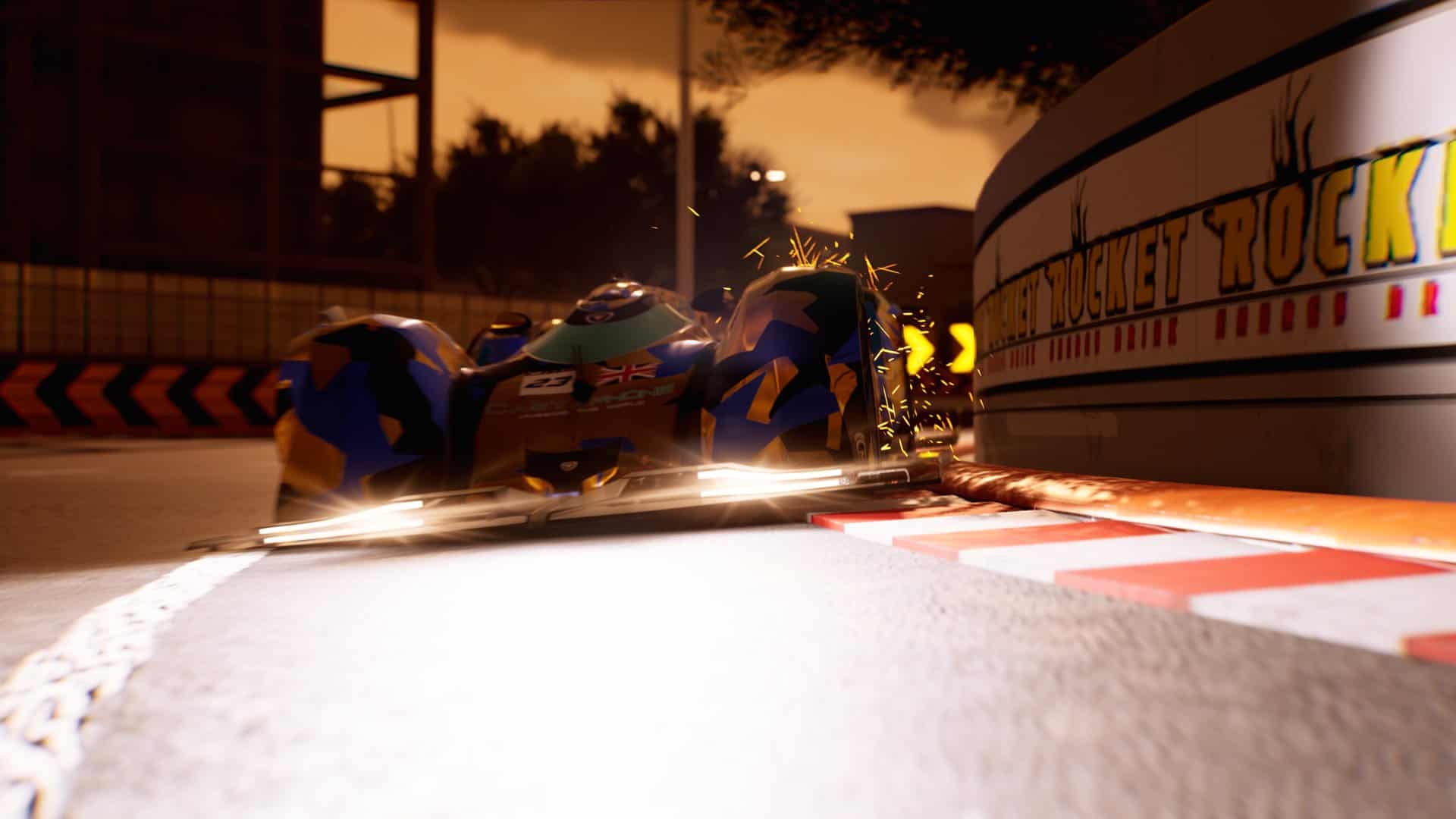 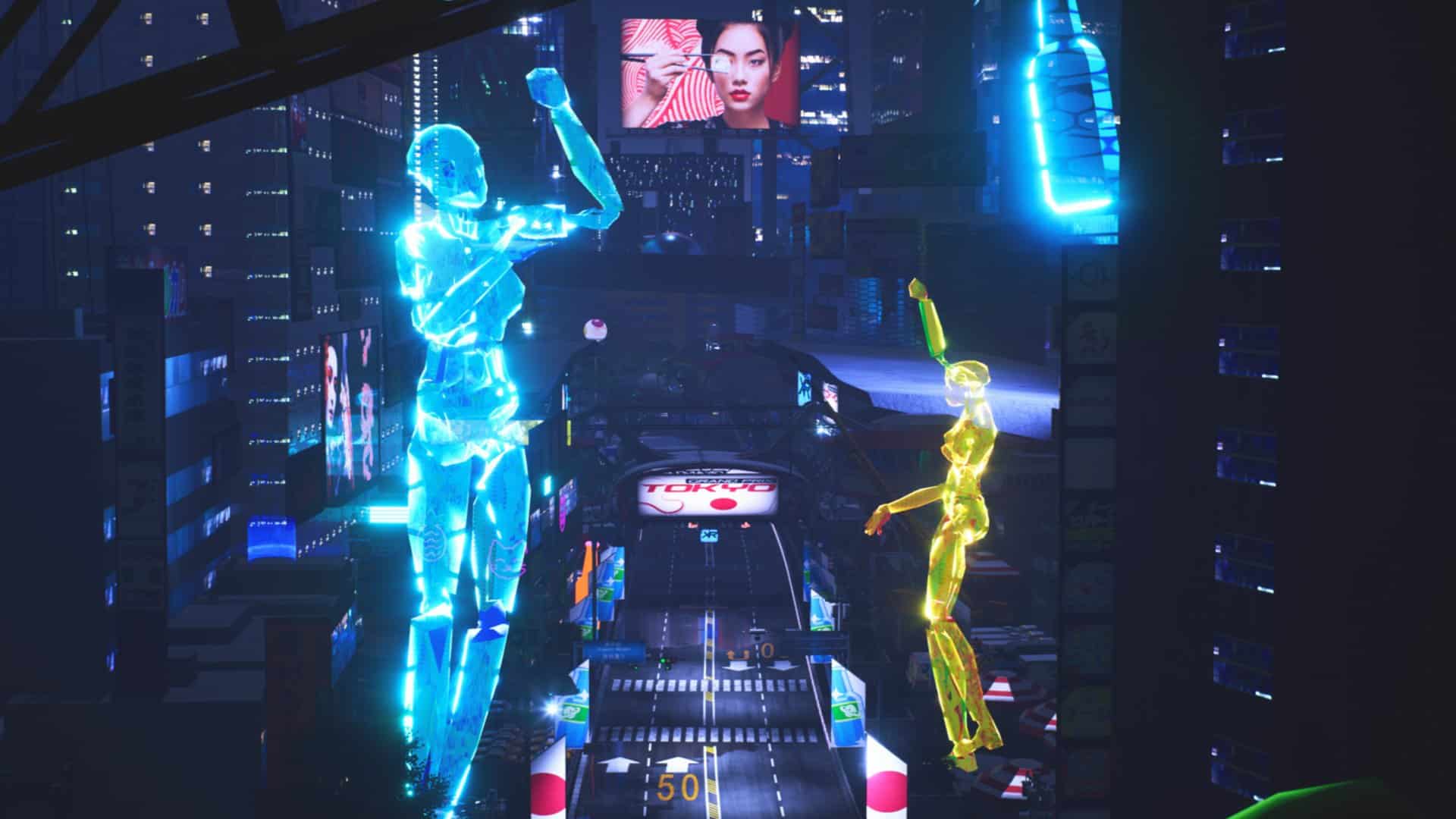 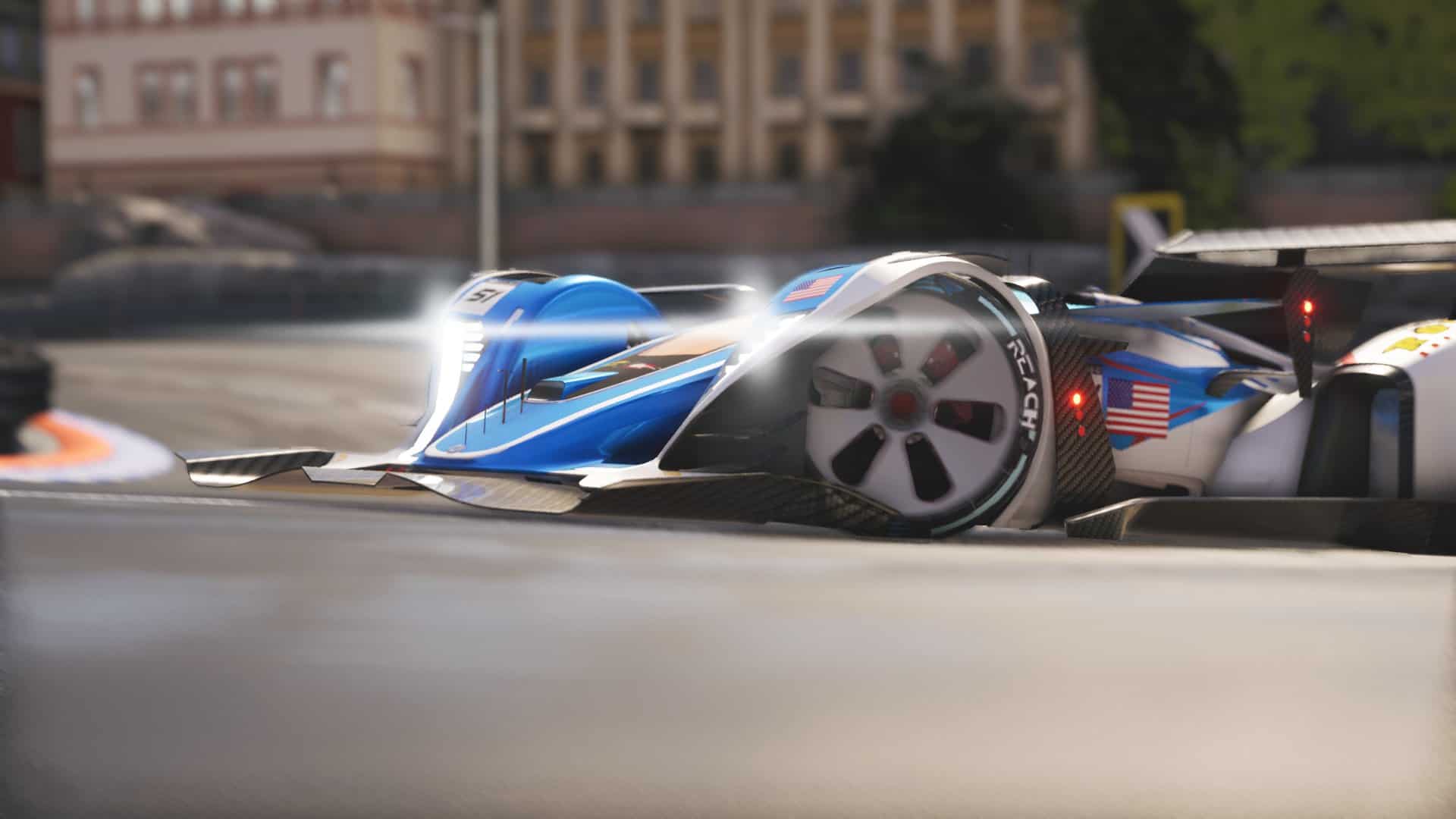 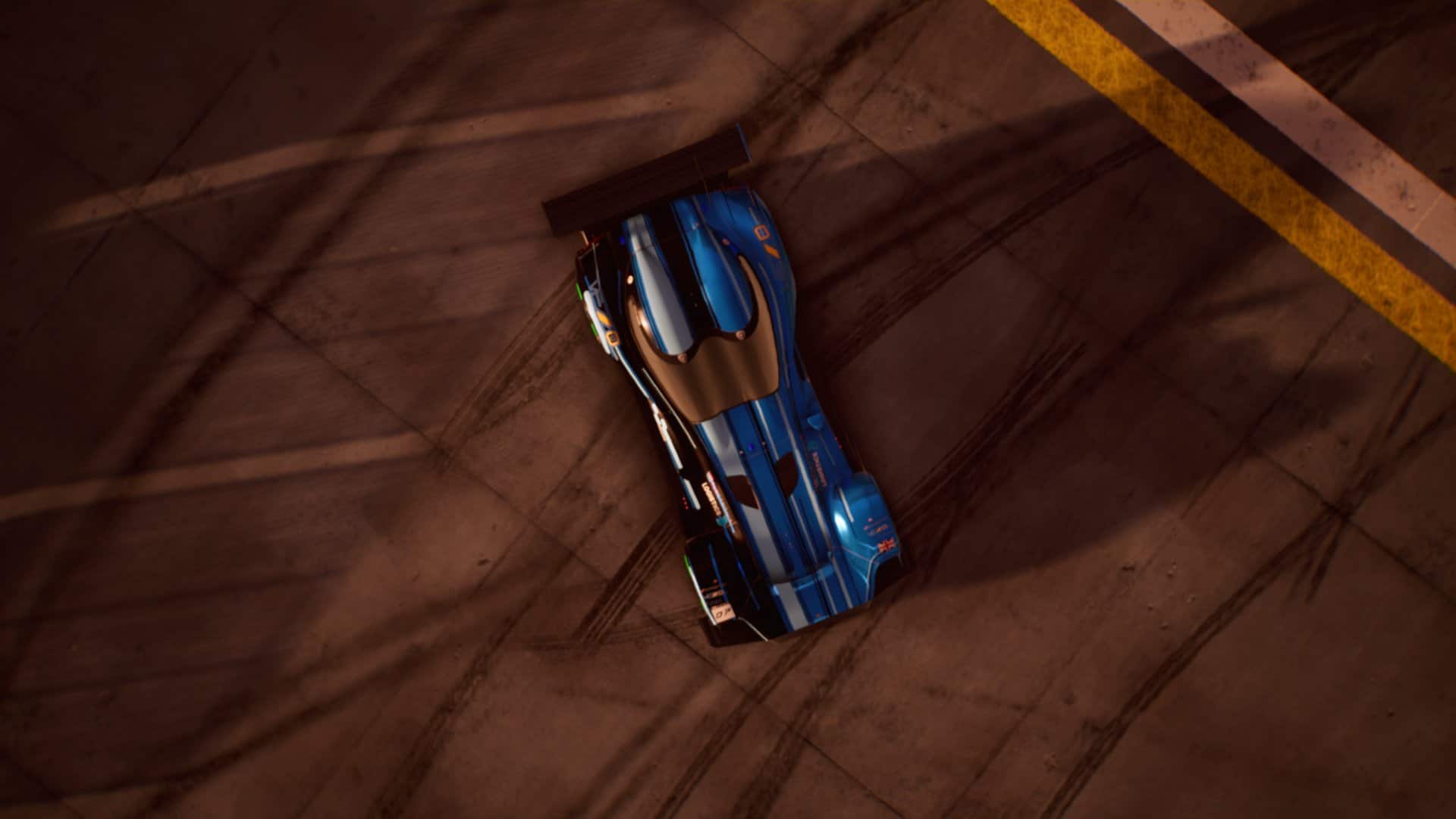 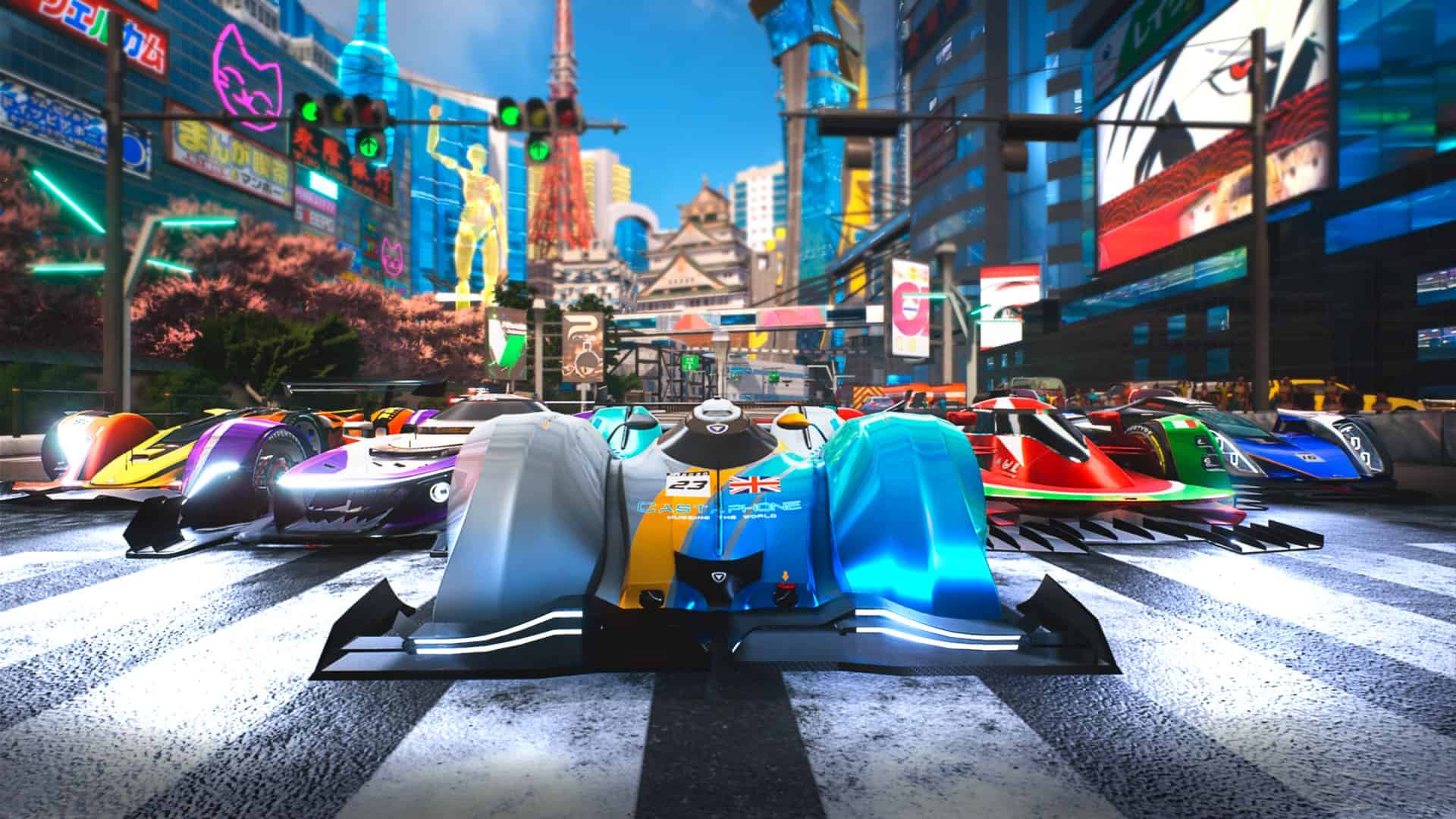 Upon first look, 8-Bit Armies caused the classic GameBoy series Advance Wars to come to mind, but that really isn’t doing the game justice. With an 8-Bit voxel aesthetic, an intuitive control scheme, destructible environments & co-op support, 8-Bit Armies is a must for any RTS fans who are playing outside of a PC environment. Anyone who plays RTS games knows that managing units and systems with a controller can be an absolute nightmare, but what made 8-Bit Armies stand out for me is how well they’ve been able to work the controls to feel intuitive and natural on a console while still giving the player a good range and accurate control over their units. If strategy titles are your jam, be sure to check 8-Bit Armies out!

8-Bit Armies is available now for PS4, Xbox One & PC 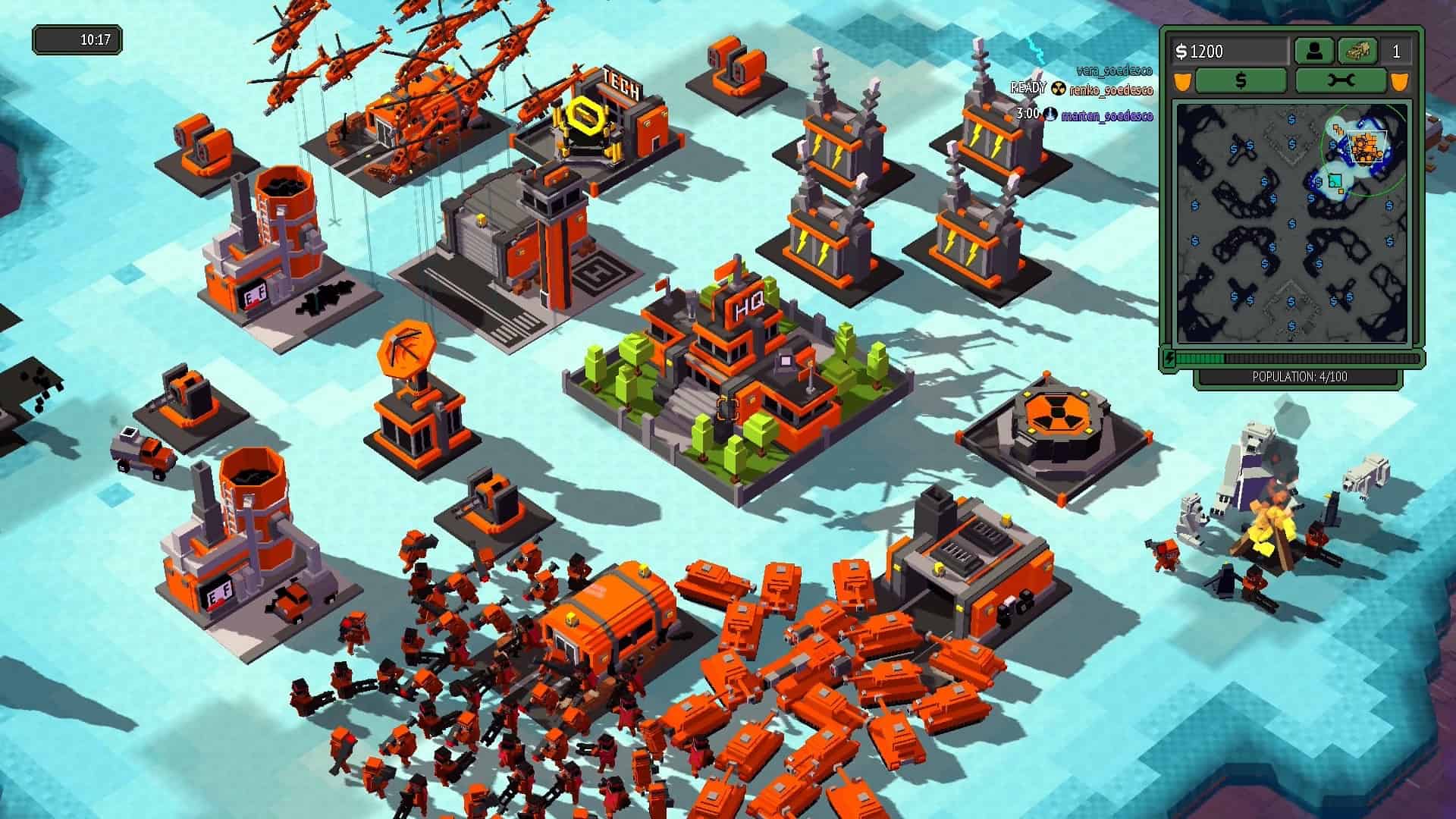 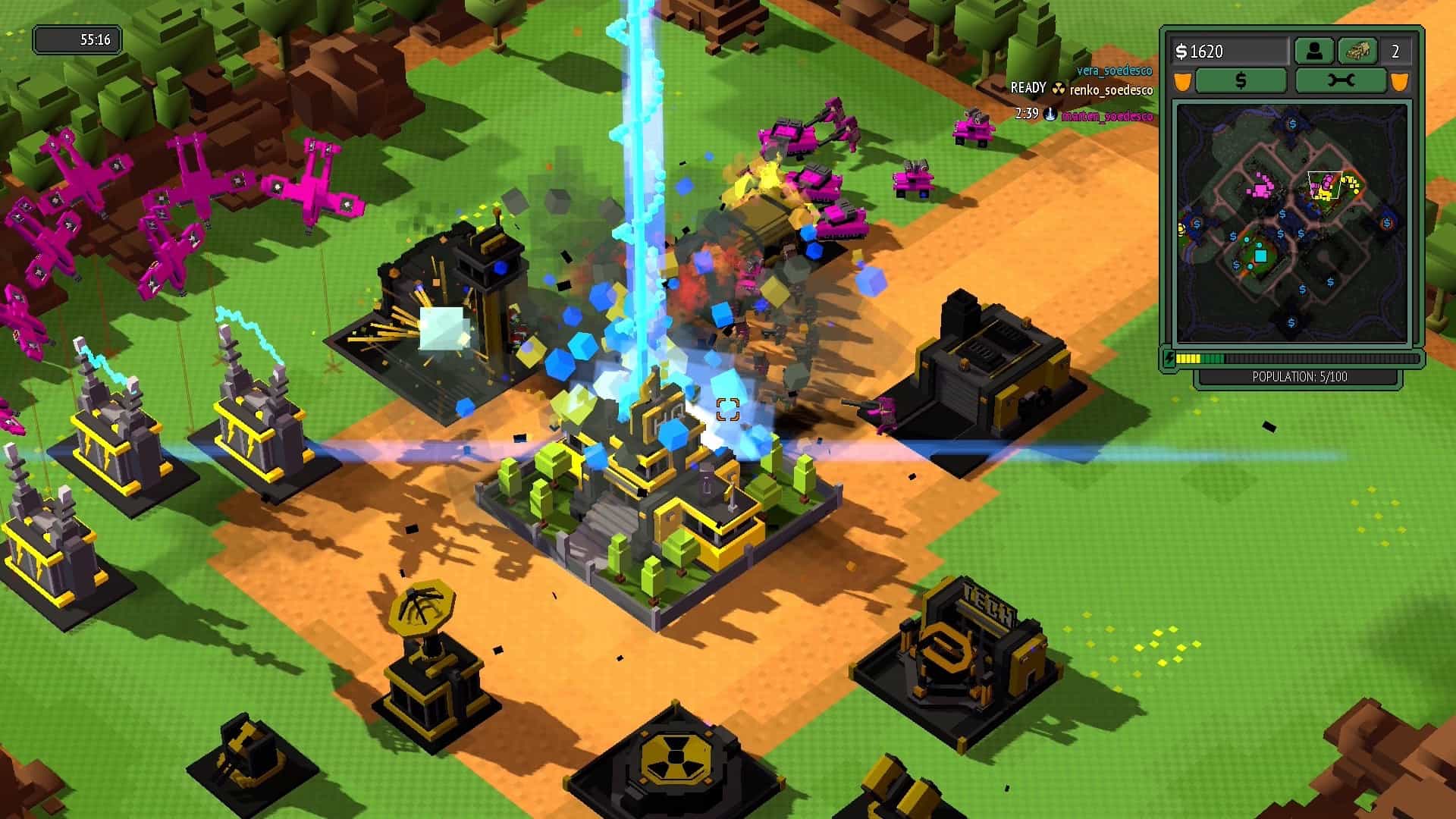 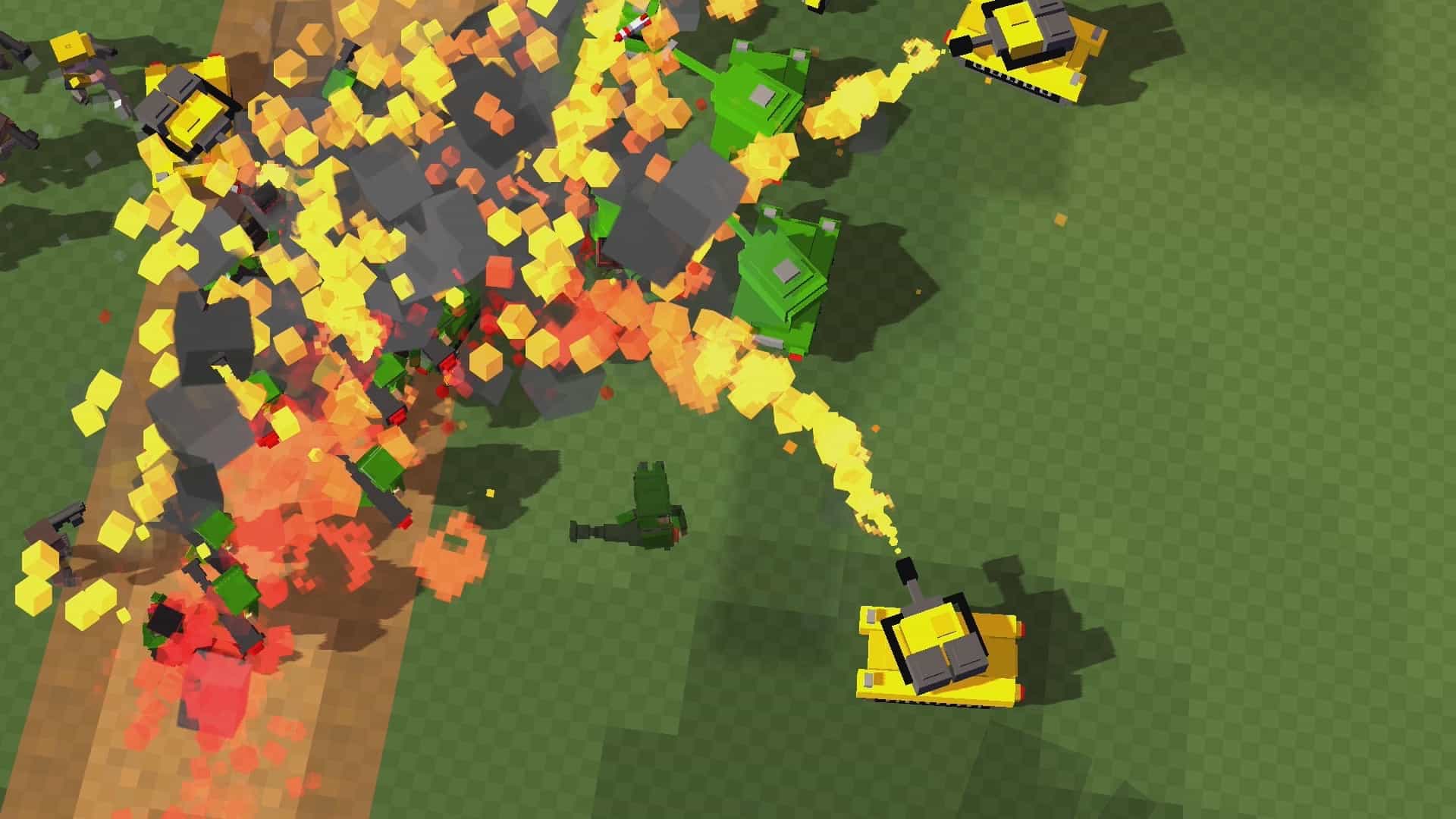 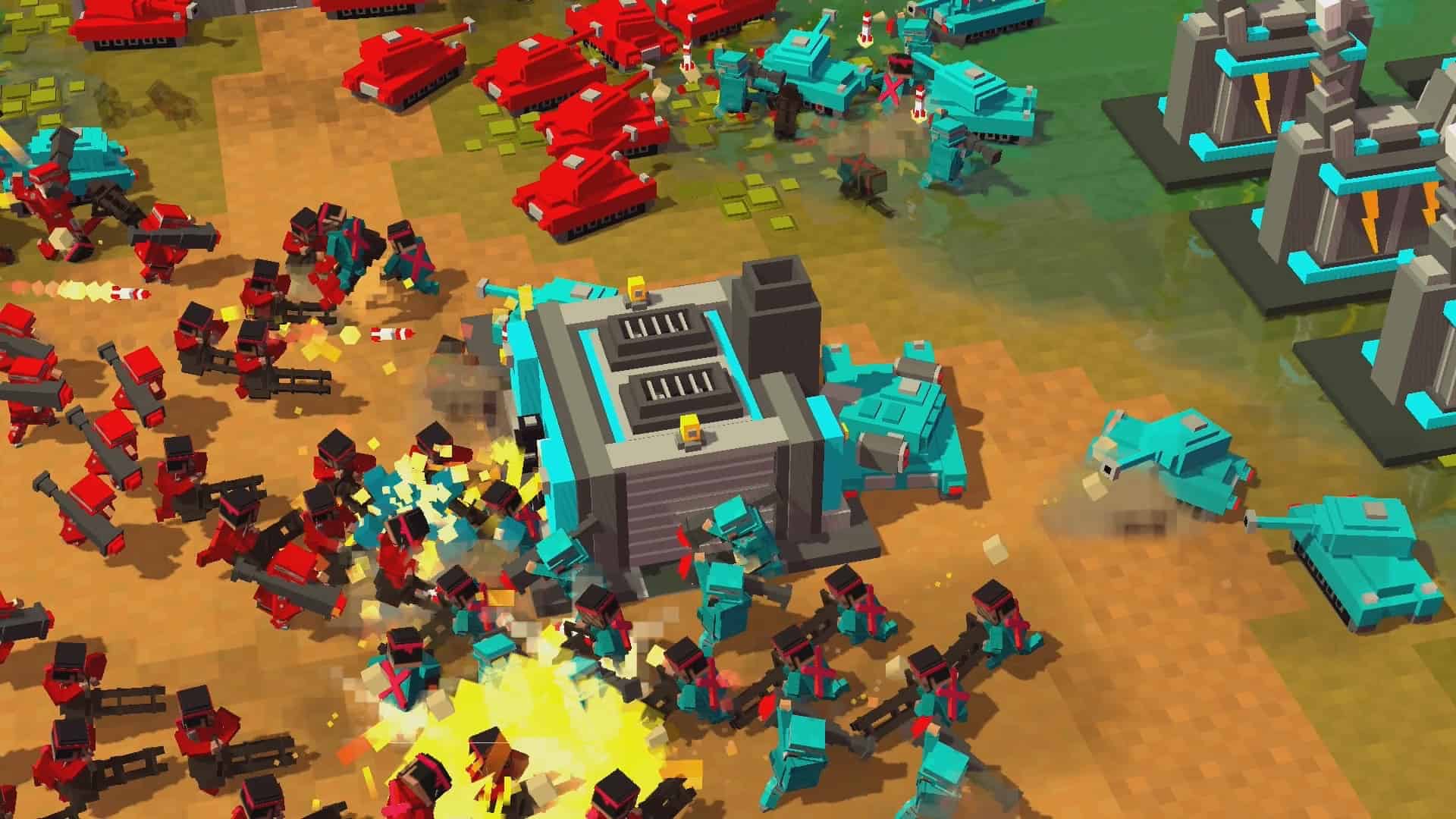 Have you ever wanted to sit in a truck for 8 hours a day, making deliveries to ungrateful-demanding people, in a vehicle that’s hard to drive? Well neither have I, but Truck Driver made this an enjoyable experience for me while I was at PAX. Truck Driver lets you customise your truck how you want, roam around beautiful environments and has a focus on narrative surrounding the community you’re working with. If you’re a fan of Truck Sims and you feel like a good plot and engagement with the characters in the world will keep you coming back for more, give Truck Driver a look.

Truck Driver is currently expected to release soon on PS4 & Xbox One. 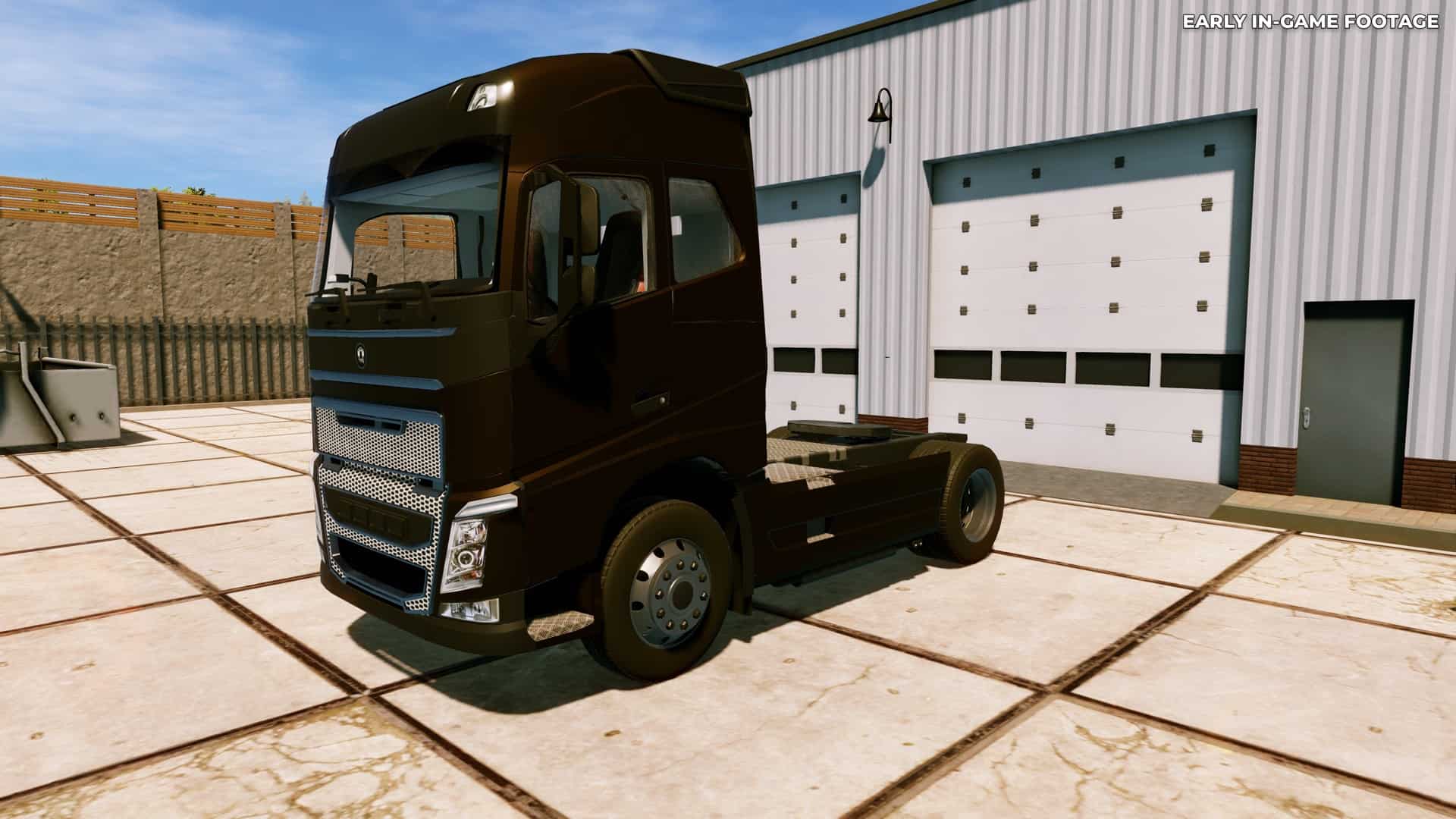 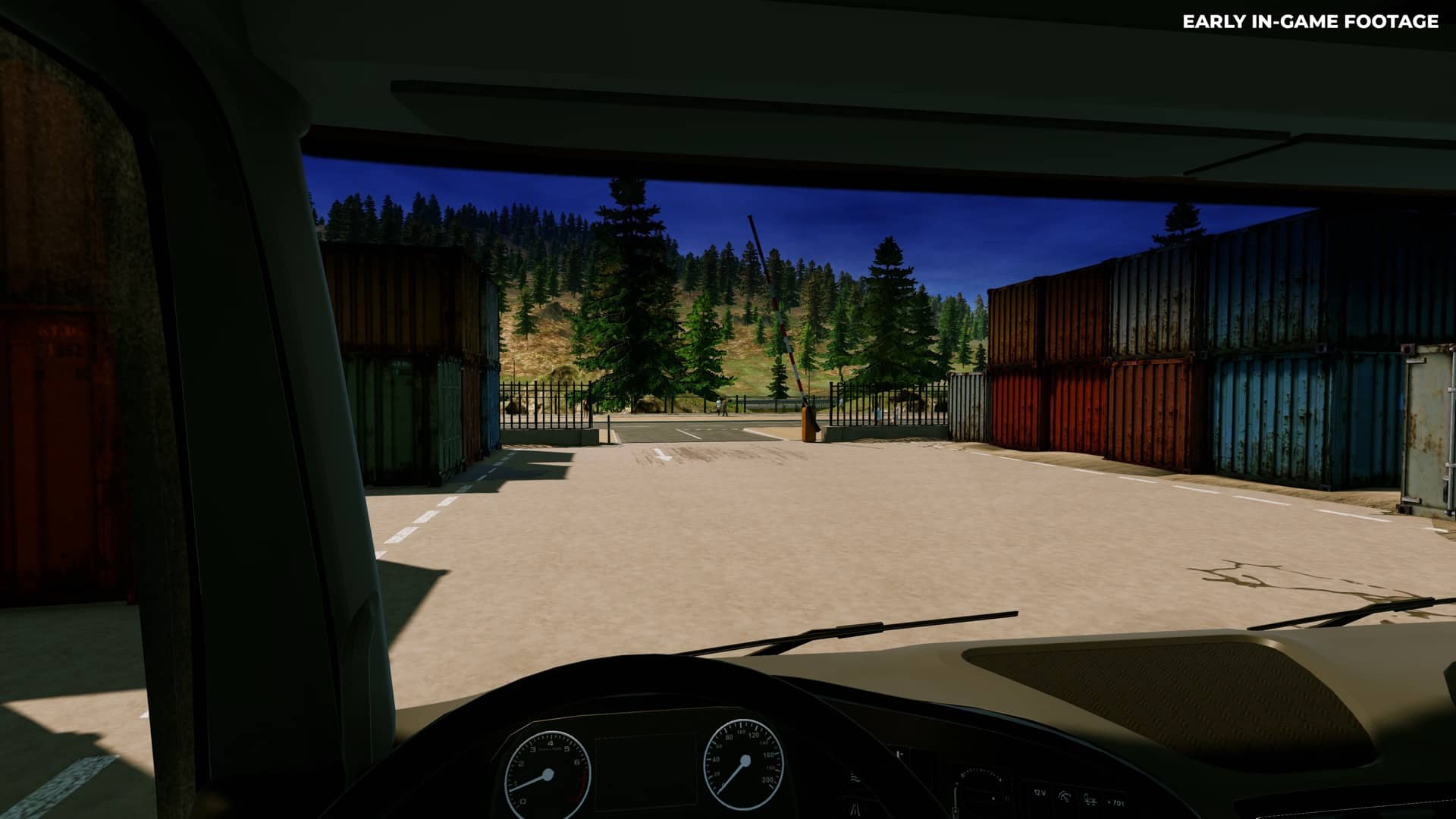 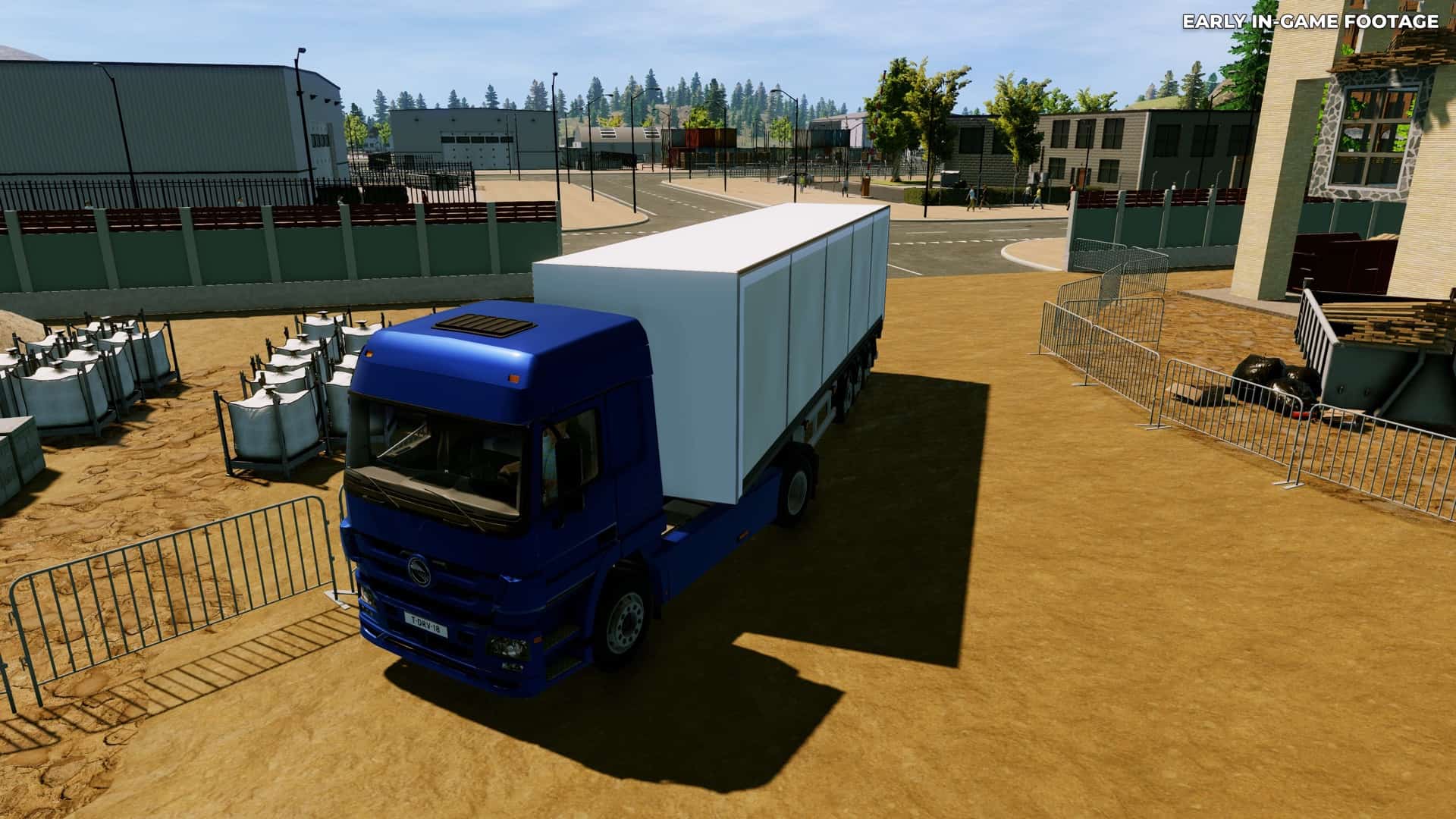 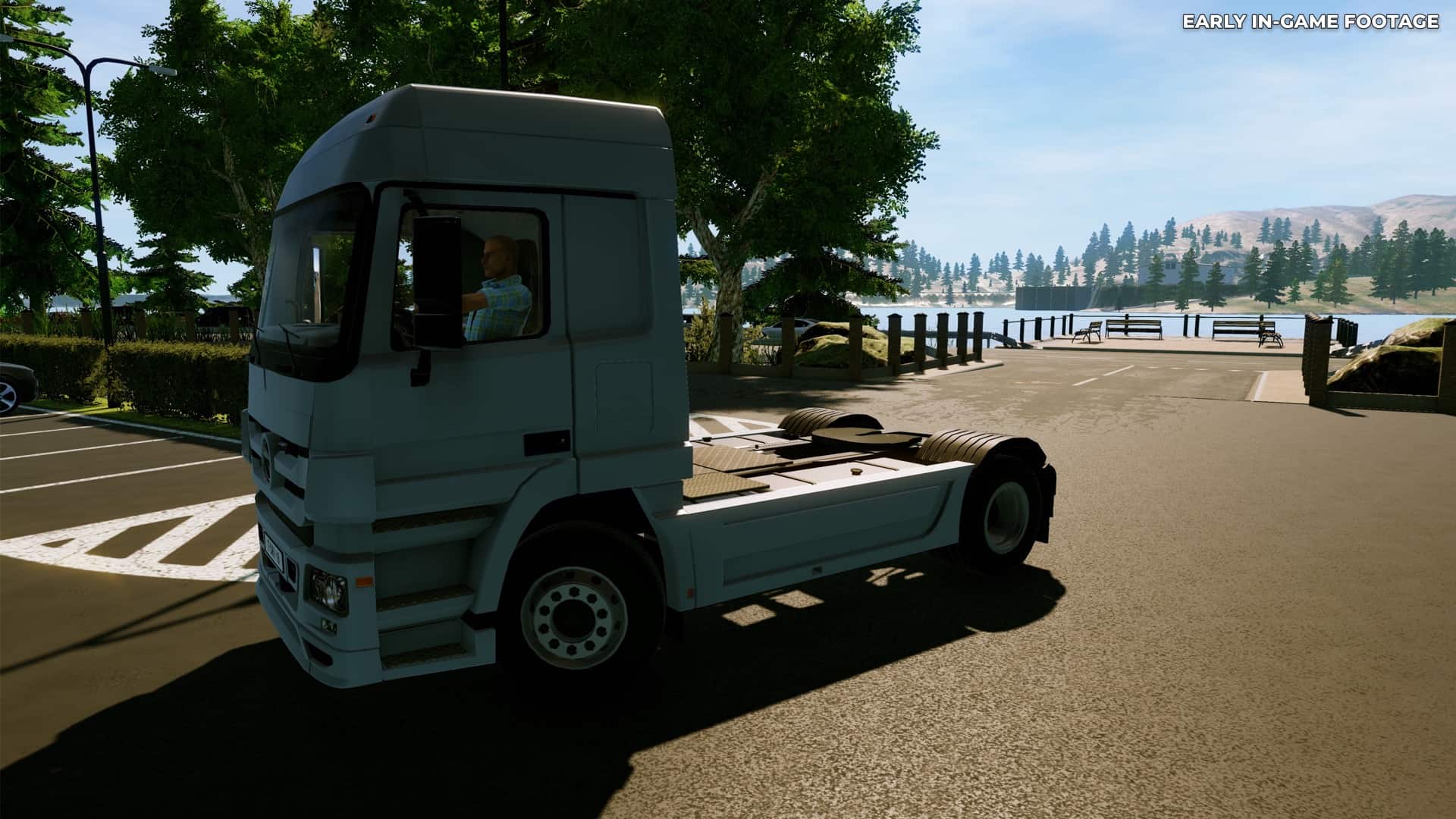 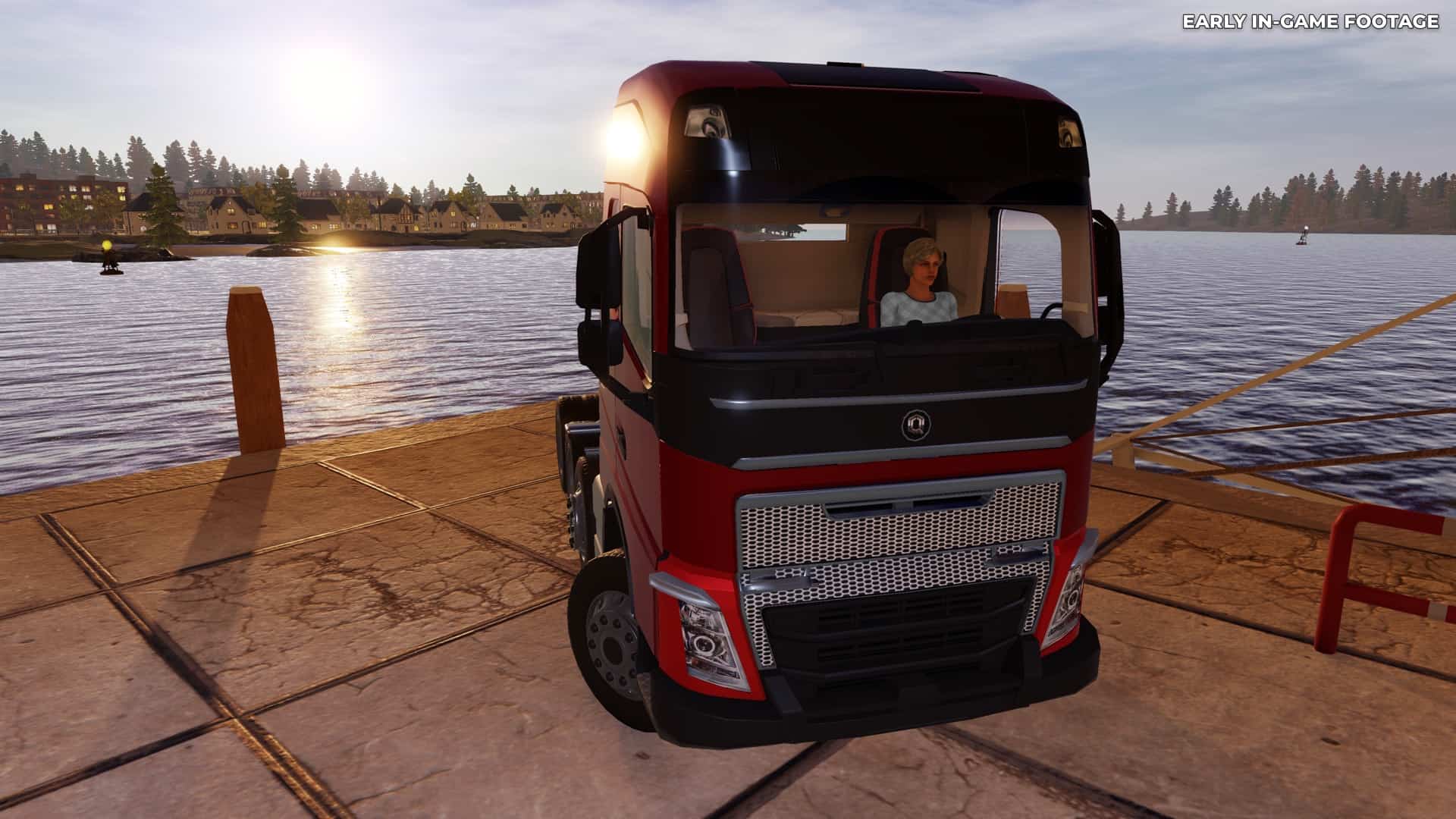 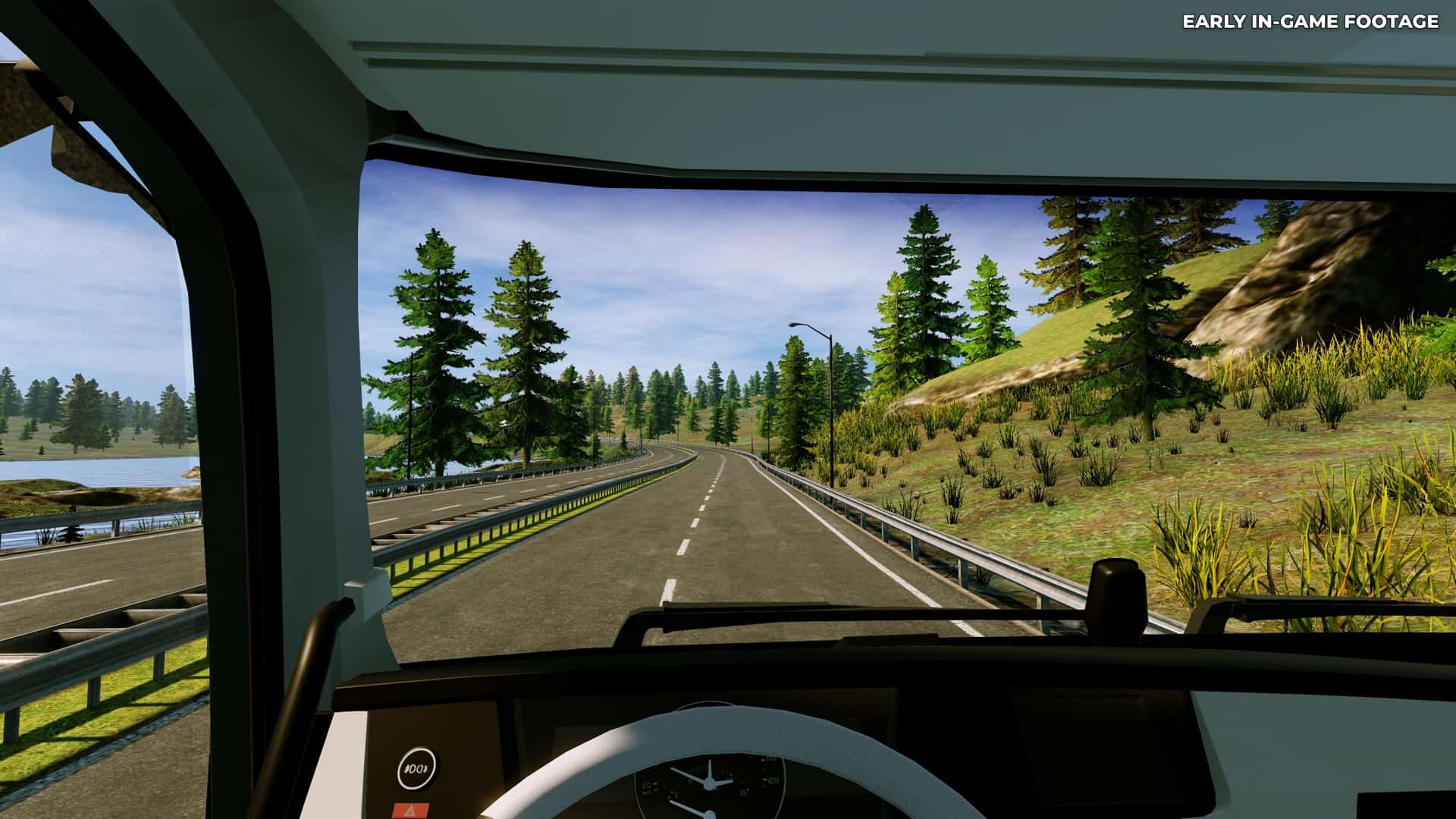 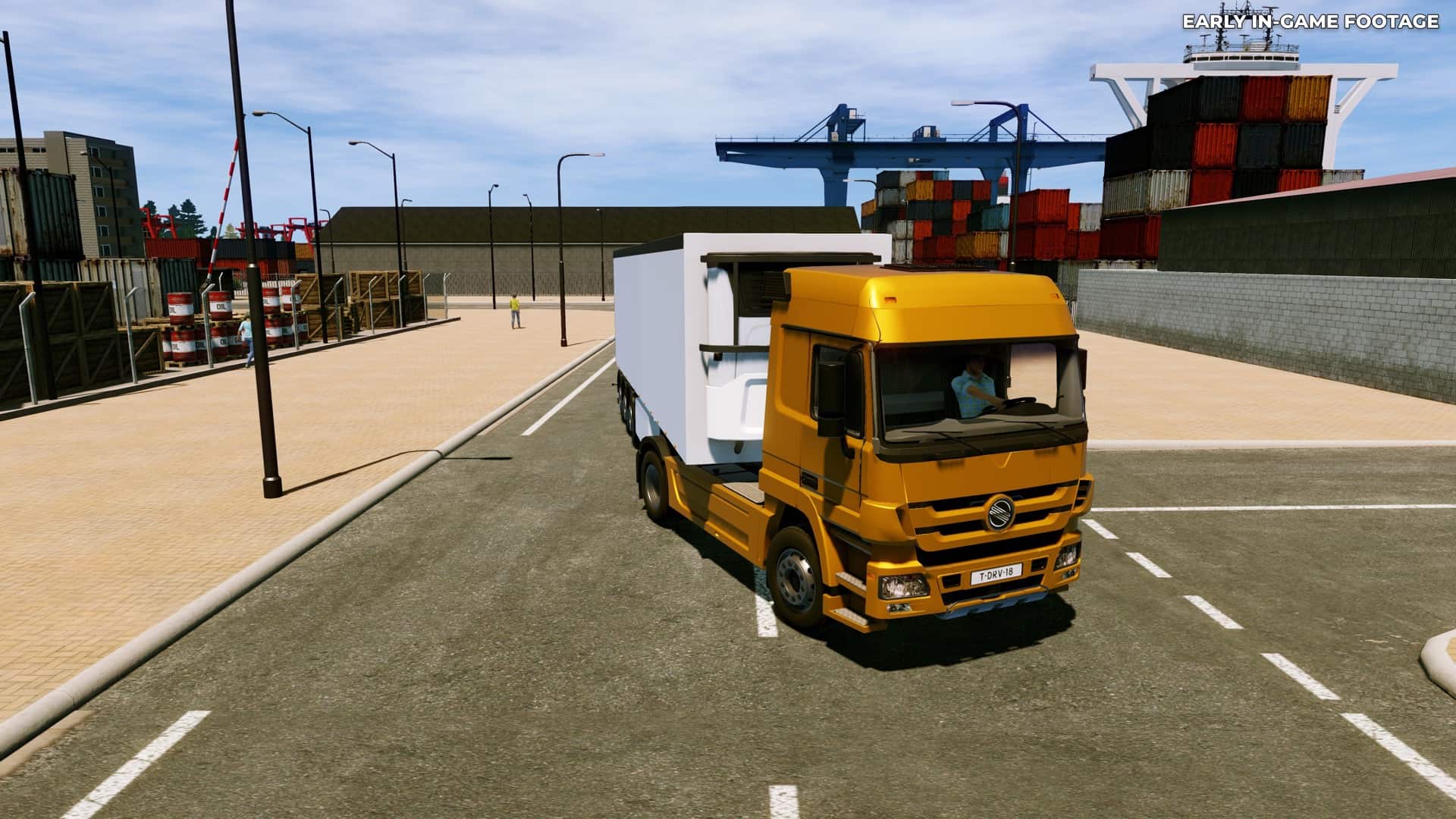 The Forth title that SOEDESCO was showing off was a new arcade fighter Omen of Sorrow. Featuring tons of different gameplay modes, online casual and ranked multiplayer, over 200 unlockable items, local versus, story mode and more features than I can fit in a sentence. Omen of Sorrow is an unmissable fighter for those who are fans of the genre and are looking for a deeply engaging story framing the fast action carnage!

Omen of Sorrow is available now exclusively for PS4. 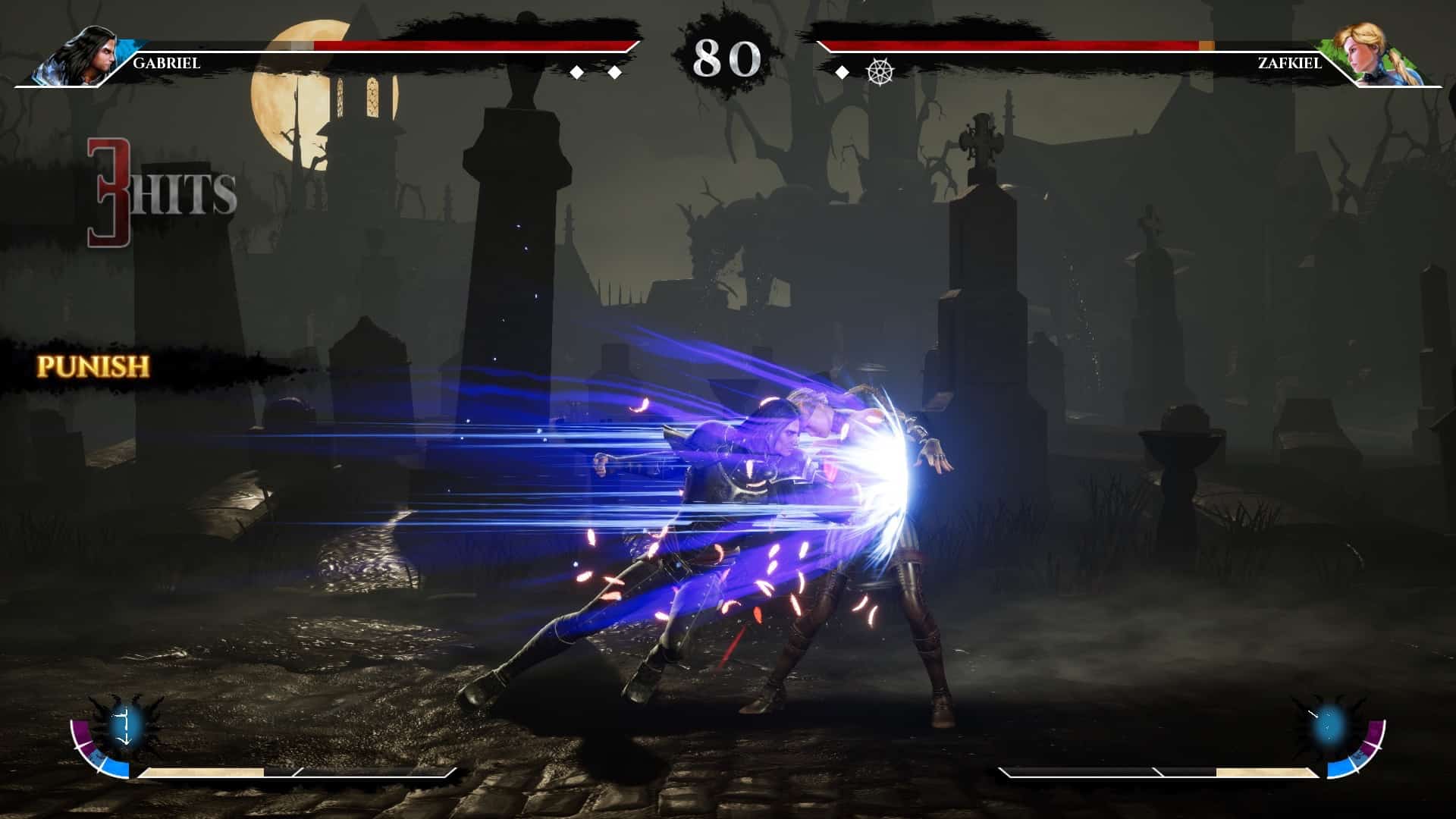 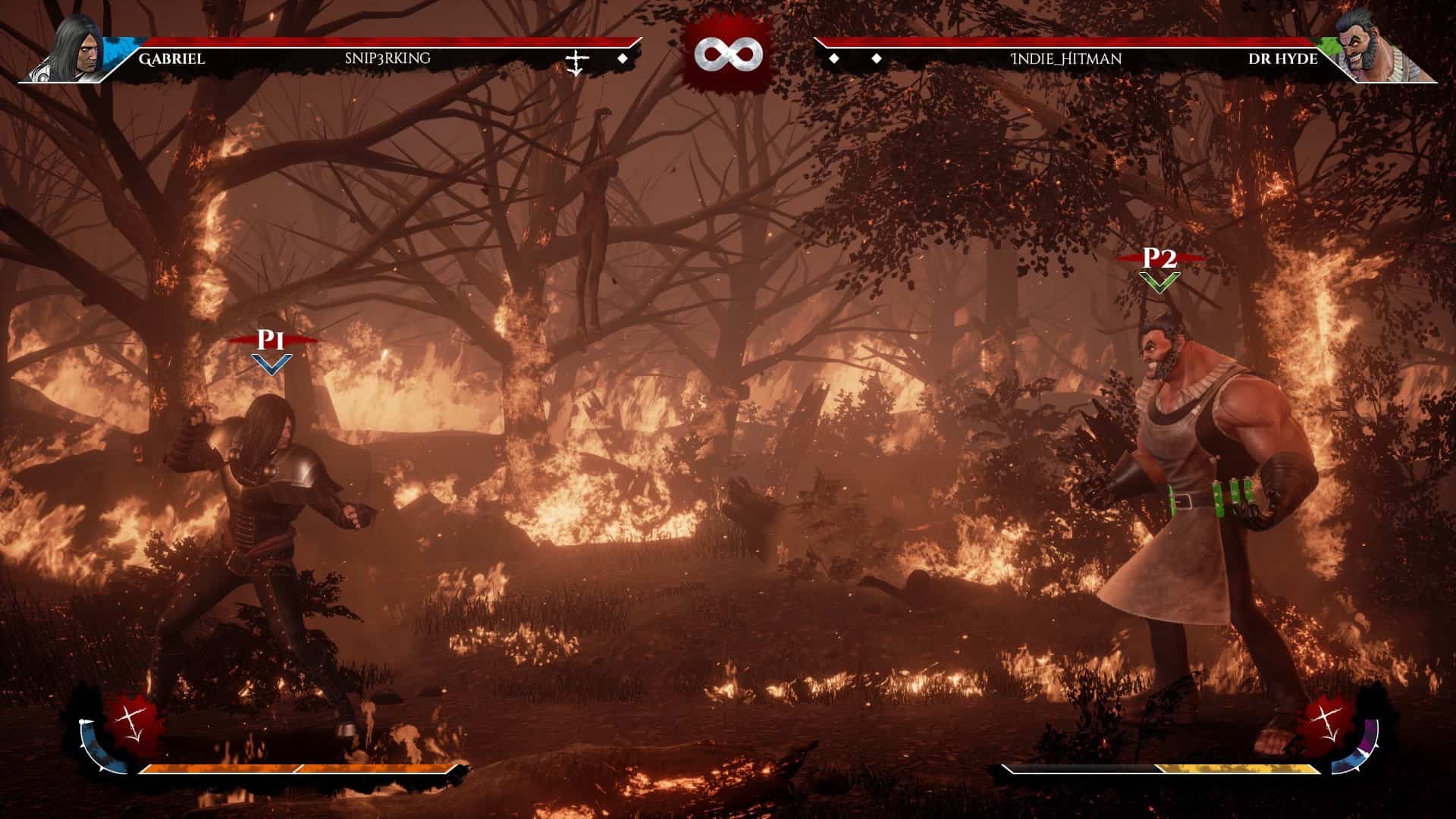 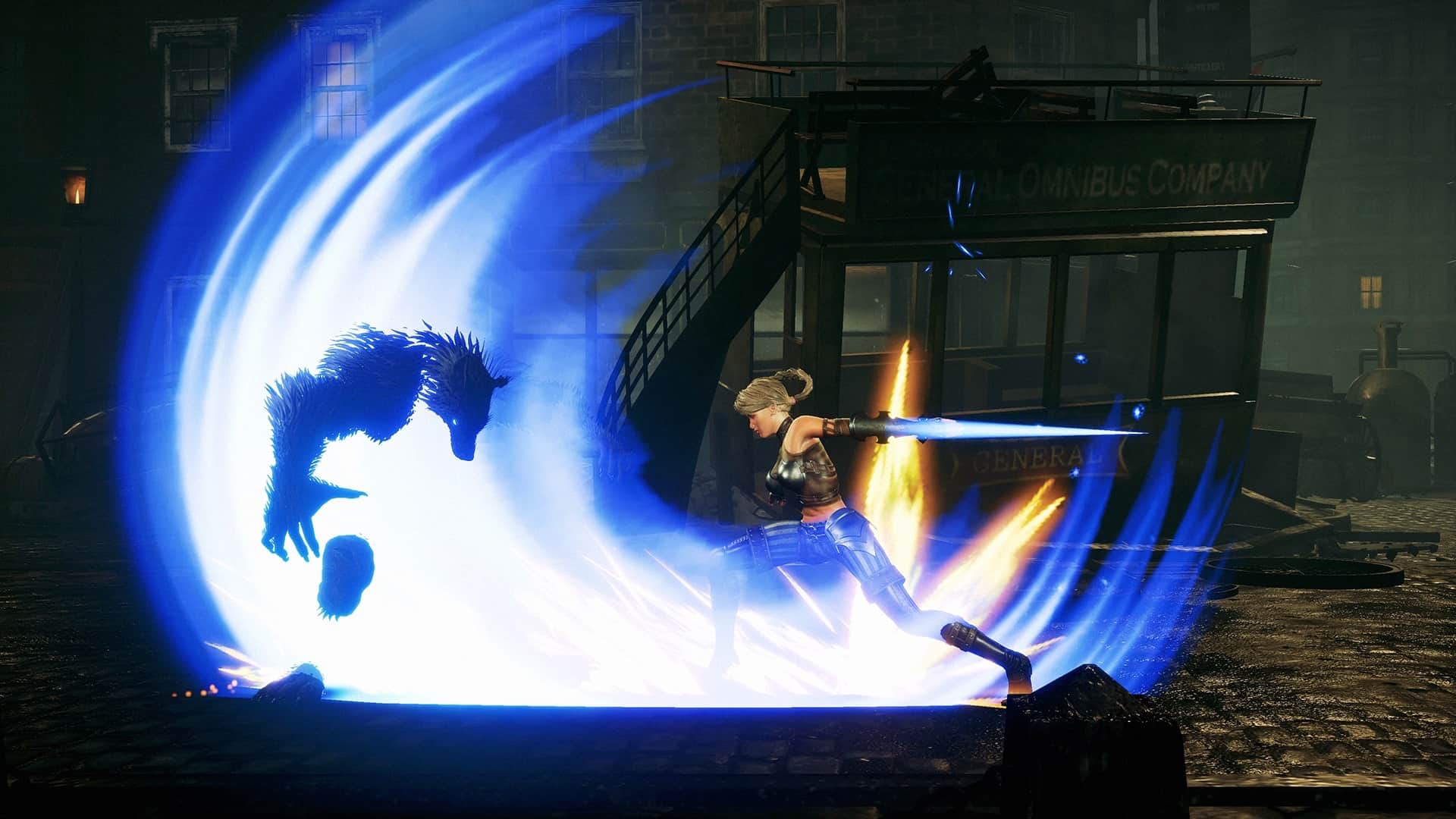 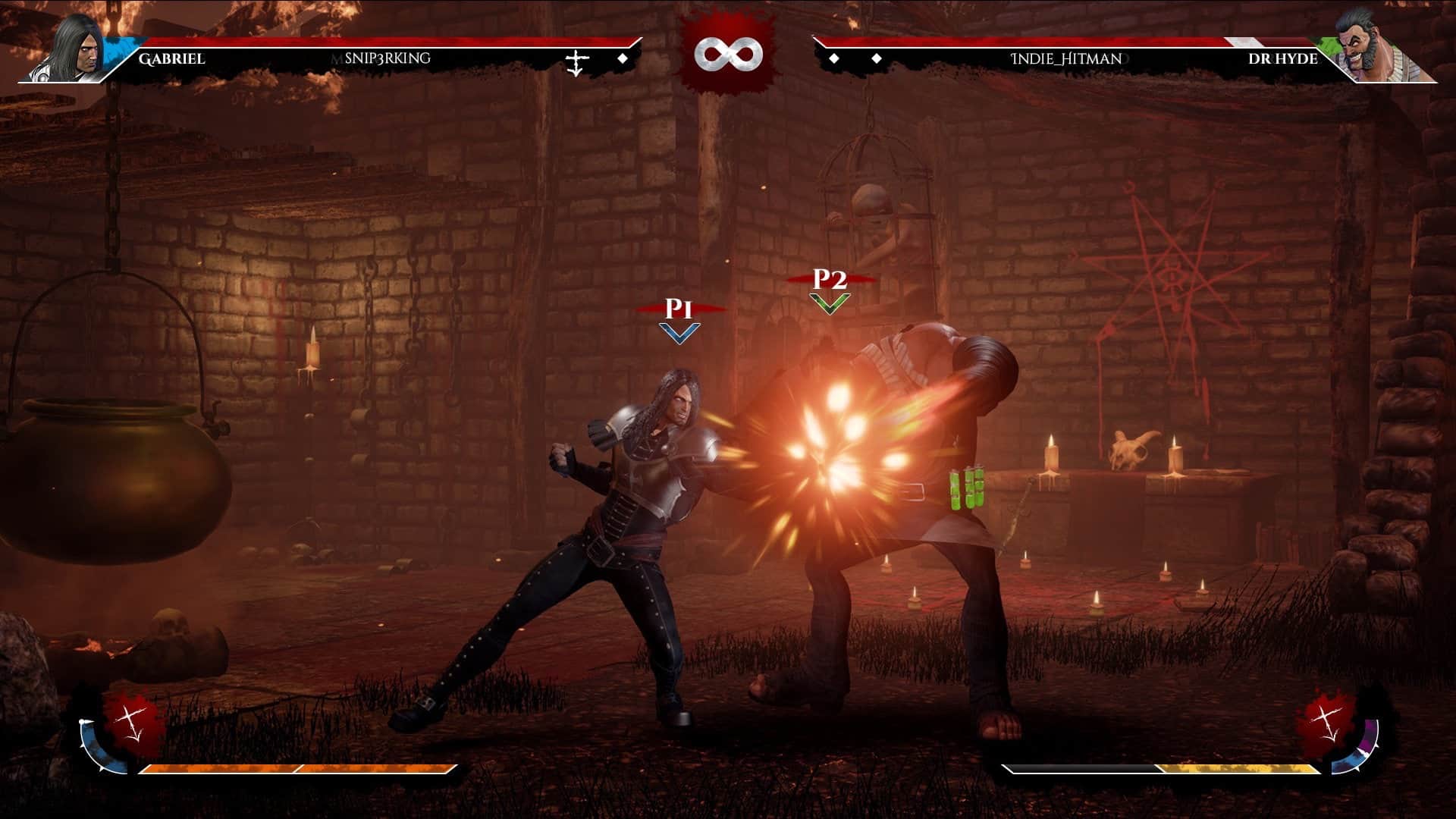 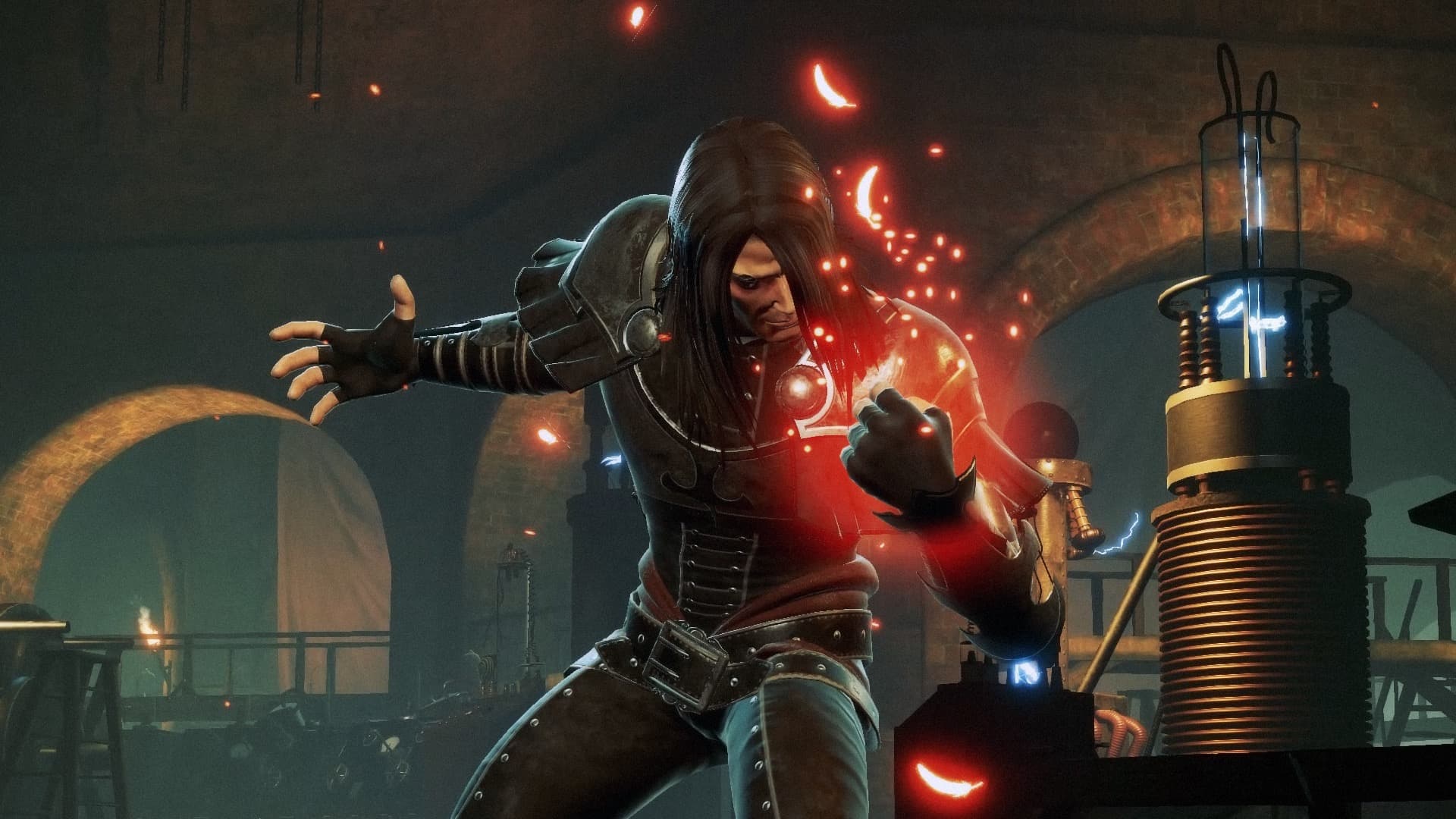 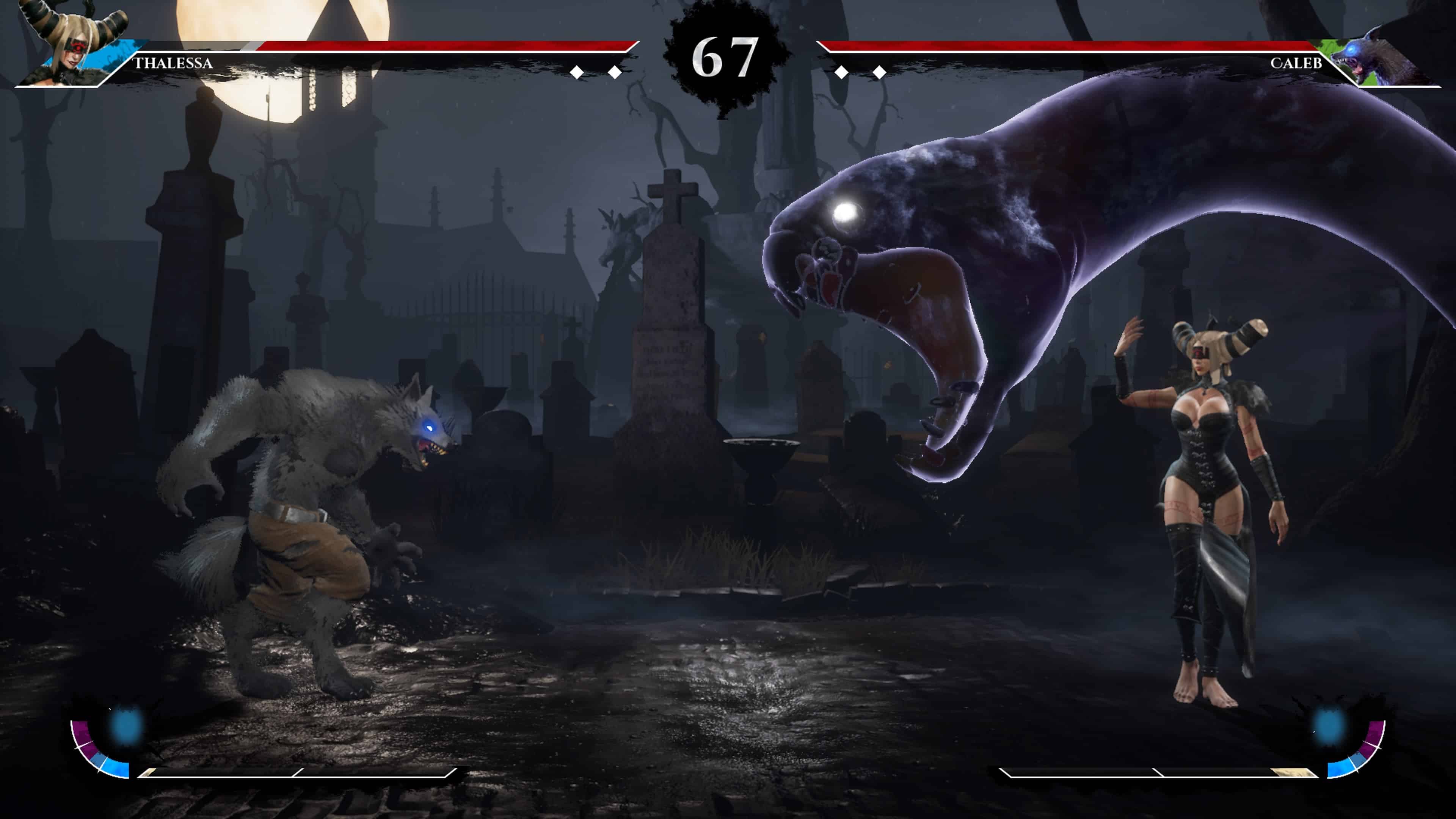 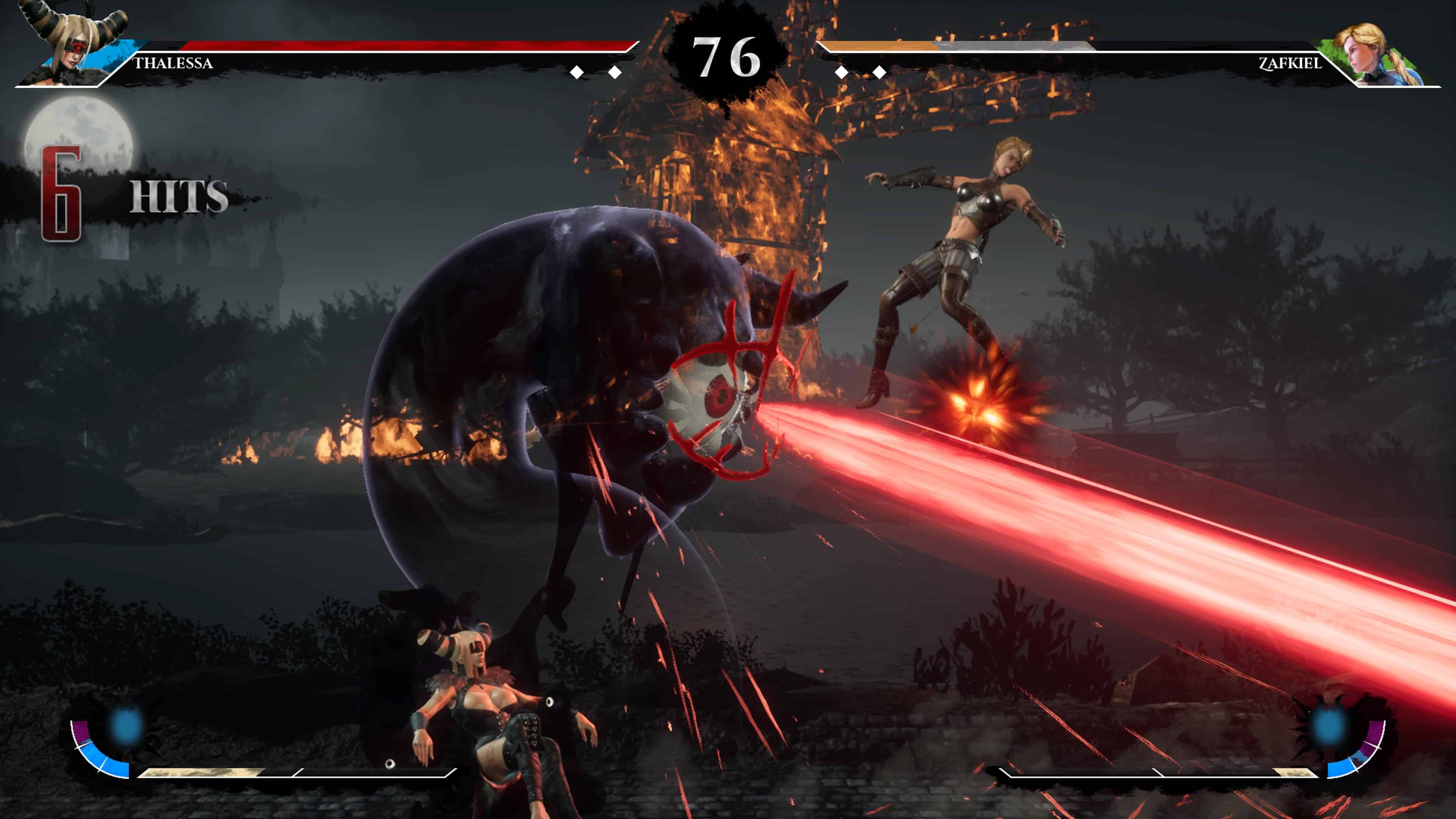 If you’d like to follow up on what SOEDESCO was showing off at PAX Aus or find out more information about other games that SOEDESCO is working on, you can find them at soedesco.com.