Cloudpunk is one of the games I always go back to. Its stunning voxel setting – the city of Nivalis – is evocative, mysterious, and incredibly beautiful. This May, ION Lands – the developer behind Cloudpunk – released its City of Ghosts DLC. They also announced another upcoming title set in the Cloudpunk universe called Nivalis, a cyberpunk slice-of-life sim where you’ll manage your own noodle bar in the city and gradually expand your business empire.

Originally released in April 2020 to critical acclaim, Cloudpunk made waves for its original story and setting. Set in a neo-noir city named Nivalis, Cloudpunk sees you playing as Rania, a driver for a delivery service named Cloudpunk. With no company except for your dog Camus, it’s up to you to deliver packages all over Nivalis and discover the city’s stories and secrets in the process. Often, both the packages and recipients you come across are intriguing and dangerous, and you’ll find yourself facing difficult and morally ambiguous decisions on the regular.

While the City of Ghosts DLC adds a complete sequel-sized amount of content to the base game, the core gameplay that made Cloudpunk so endearing to many remains the same. Just as in Cloudpunk’s original story, you’re still exploring the city in your floating hova car and making deliveries, except this time, the game has you switching between two characters instead of one: Rania and the brand-new Hayse. A gritty washed-up gambler, Hayse is trying to clear his extensive debts. At the start of the City of Ghosts campaign, he is stopped by Morpho late at night. Informing Hayse that he is a cadet for Corpsec set on starting his police career off well, Morpho is determined to arrest Hayse. After some back-and-forth, Hayse persuades Morpho to hang out with him for one night and arrest him in the morning instead. As the duo sets off on an adventure, their paths eventually cross with that of Rania and Camus. The four of them quickly become tangled up with a new secret society called Curzona, which is not quite what it seems. You can, of course, expect obstacles on your path ranging from viruses to debt agents wanting to kill you, to street racing and more.

The events unfolding in City of Ghosts take place after the main storyline of the base game. While it’s possible to play City of Ghosts before completing the base game, it’s best not to as some scenes won’t make much sense unless you’ve completed the main storyline. The DLC also contains several spoilers and builds on characters and events from the original Cloudpunk. In fact, I thought this is what City of Ghosts did best – deliver the same old successful Cloudpunk formula with a brand-new story, more depth, and an immersive world.

“…City of Ghosts’ strongest point is that it easily delivers a story-rich world in which to lose yourself.”

Like in the base game, Cloudpunk’s City of Ghosts’ strongest point is that it easily delivers a story-rich world in which to lose yourself. The game’s backdrop of Nivalis comes with plenty of backstory and lore, and it’s clear that the developers have a vision of what they want both their characters’ storylines and Nivalis’ to be. Cloudpunk is one complex character richer with Hayse, who shows the city through a different lens. Where Rania is a character who is still learning about Nivalis, Hayse knows the city like the back of his hand. His gritty and rough-around-the-edges attitude complements Rania’s dry and level-headed voice nicely; switching between both characters creates a smooth and suspenseful narrative pace. 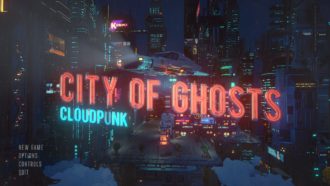 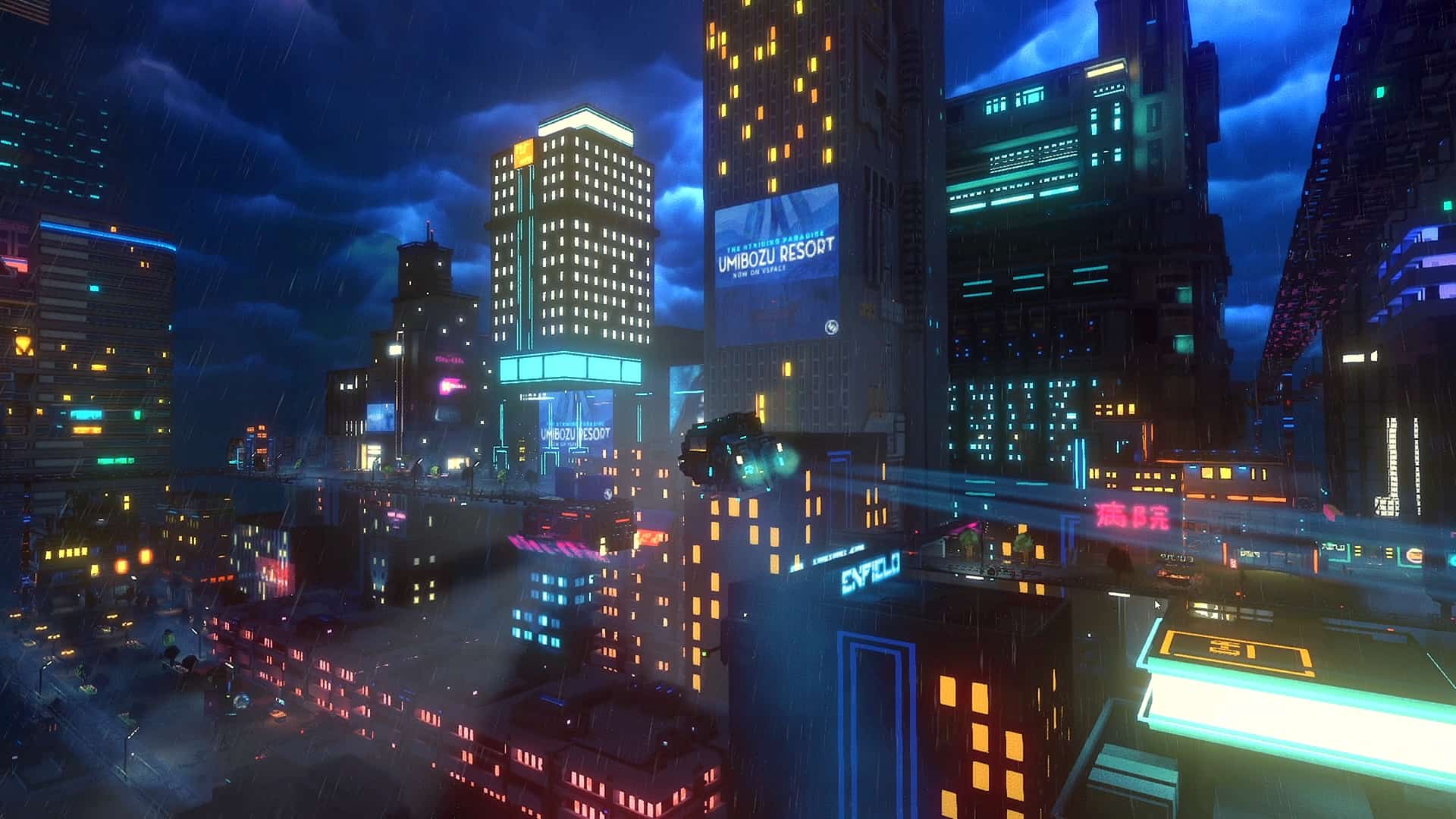 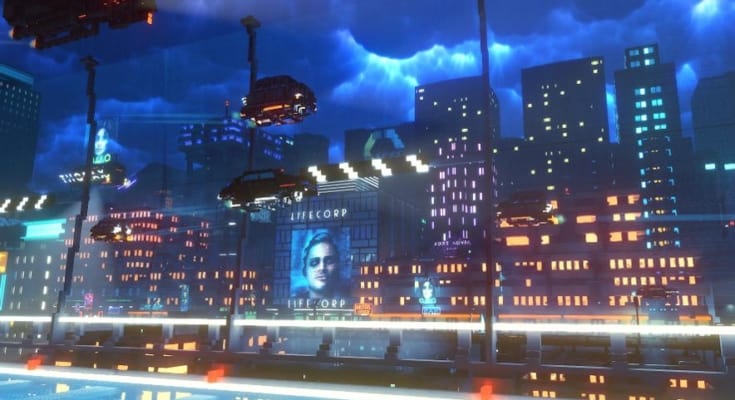 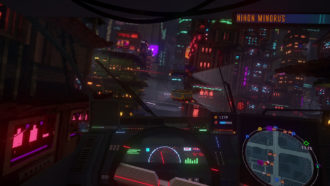 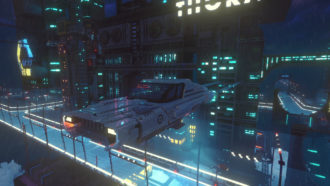 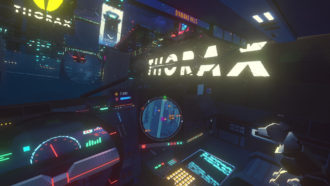 With some cool additions to gameplay, including street racing, the ability to switch to a first-person perspective on the street, and the cockpit view (which was added in late 2020), stepping back into the world of Nivalis has never been more rewarding. However, like Cloudpunk’s base game, City of Ghosts’ core gameplay is relatively tame; you’ll mostly spend your time cruising around in your car while listening to the character dialogue. If you’re looking for a game to get your adrenaline pumping, Cloudpunk might not be your best bet; where it shines is in its story, giving players plenty of time to take in the stunning city landscape and learn more about its characters.

What City of Ghosts does best is deepen this existing world with more story and rich detail. If you played Cloudpunk and, like me, found yourself thinking about Rania and the city of Nivalis long after finishing a playthrough, City of Ghosts will be a welcome reunion. It delivers a relaxing gameplay experience that will have you feeling like you’re on a long road trip on a warm night, listening to the radio with the windows down. If that sounds like your jam, don’t miss the City of Ghosts DLC – it’s sure to take you on a drive that you’ll remember for a long time to come.