With the Steam Next Fest coming to a close, we saw a good opportunity to go into the voxel mines once more, dine on an unhealthy number of indie game demos, and pull out some cool titles worth keeping on your radar (and wishlists)! With so many awesome games on display, there were certainly plenty of other titles that we just didn’t get a chance to check out. So with that in mind, I bring you a look at some of the incredible titles present throughout the Steam Next Fest and the reasons why you should be excited about these releases. 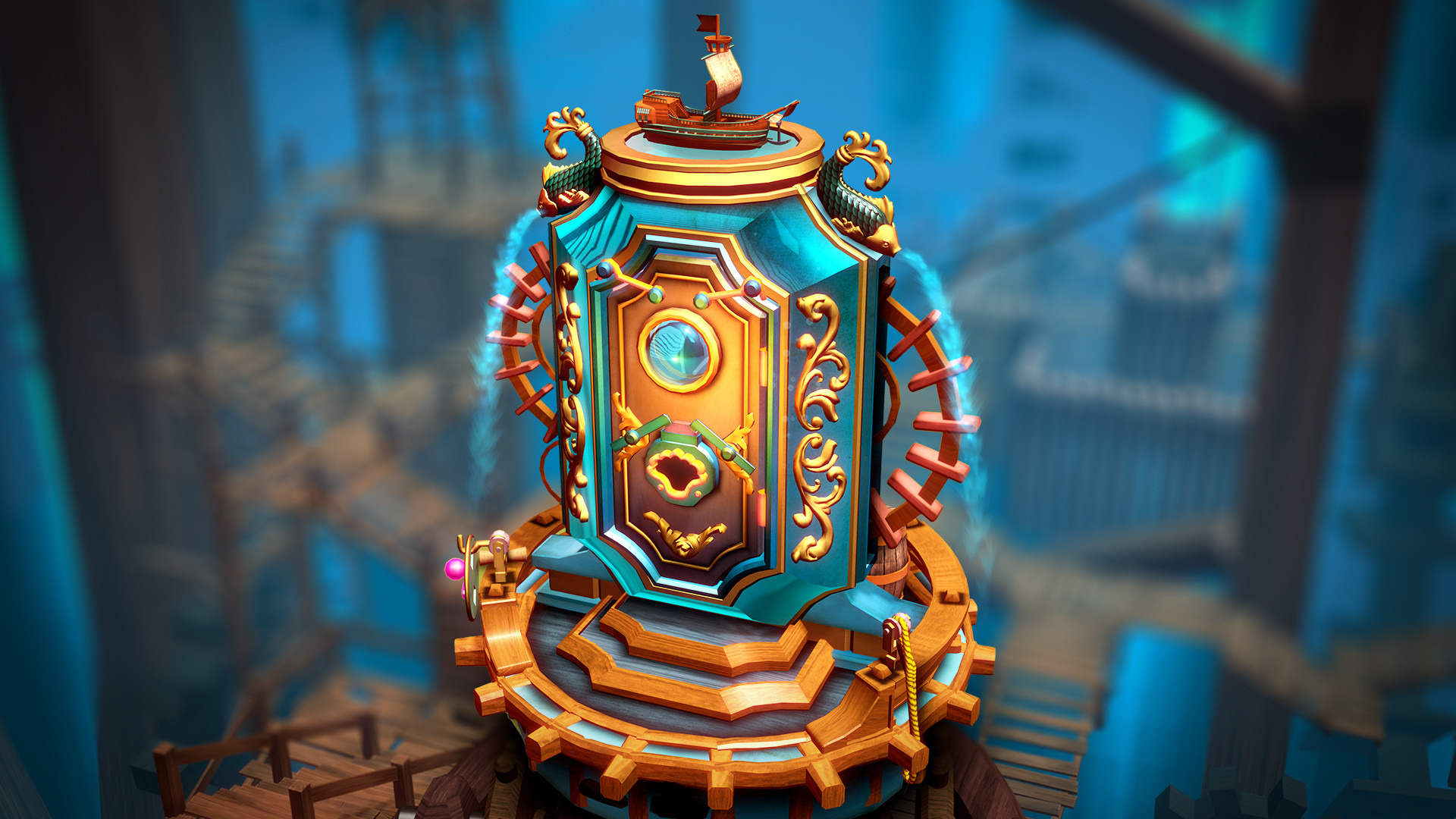 I’ve really learned to love what I call the “escape room” genre. Point and click games are cool, but sometimes the balance of difficulty and obtuseness of the puzzle can leave the player wanting. By comparison, “escape room games” often utilise similar mechanics, but they limit the size of the world in which you search, so the challenge can focus on the puzzle construction rather than a hunt for the next inventory item. Door: Paradox is an exemplar of this “escape room” genre.

Each level holds another door to another world, as well as the next challenge. The aesthetic and the puzzles follow the world’s theme. A science door requires playing with uranium and powerful acids. The level “Absolute Order” evokes a bureaucracy tasked with maintaining the flow of time, which parallels with puzzles that manipulate the natural flow. The puzzles may be simple, but it showcases the straightforward flow of the gameplay to a satisfying conclusion.

Doors: Paradox is out now on mobile and is set to launch on Steam in June. I am very excited to see all the ideas this game is bringing realised in the final PC release.

Card Shark – Ace in the Hole

I’m a card game obsessive. I love a pack of cards, I love a game of cards. So Card Shark is a game that instantly had my attention. This Devolver Digital published title is an interesting pitch. As a mute bar attendant, you are whisked into a ploy to help the Comte de Saint-Germain cheat at cards. Things don’t go to plan and soon you are joining your partner on a run from the law. From there, the sleight of hand gets more technical, the ploys more elaborate, and the paydays grander.

Card Shark seems like the latest in a new genre of gameplay, akin to Papers, Please. The objectives and mechanics in Card Shark are simple, but over time the ploys stack up. Look at the hand, tell which suit is strongest. OK, let’s modify the signal so I know how many cards they have. Alright, we’re changing things up, here’s the new stuff to play with. You have to maintain both accuracy and efficiency to avoid raising suspicions. This is a game that goes beyond the realm of quick-time events. By the demo’s end, the mechanics were starting to become a challenge. If the progress markers are legit, it will get intense over time, be assured.

Card Shark is set to release this year, with no further details at the moment. 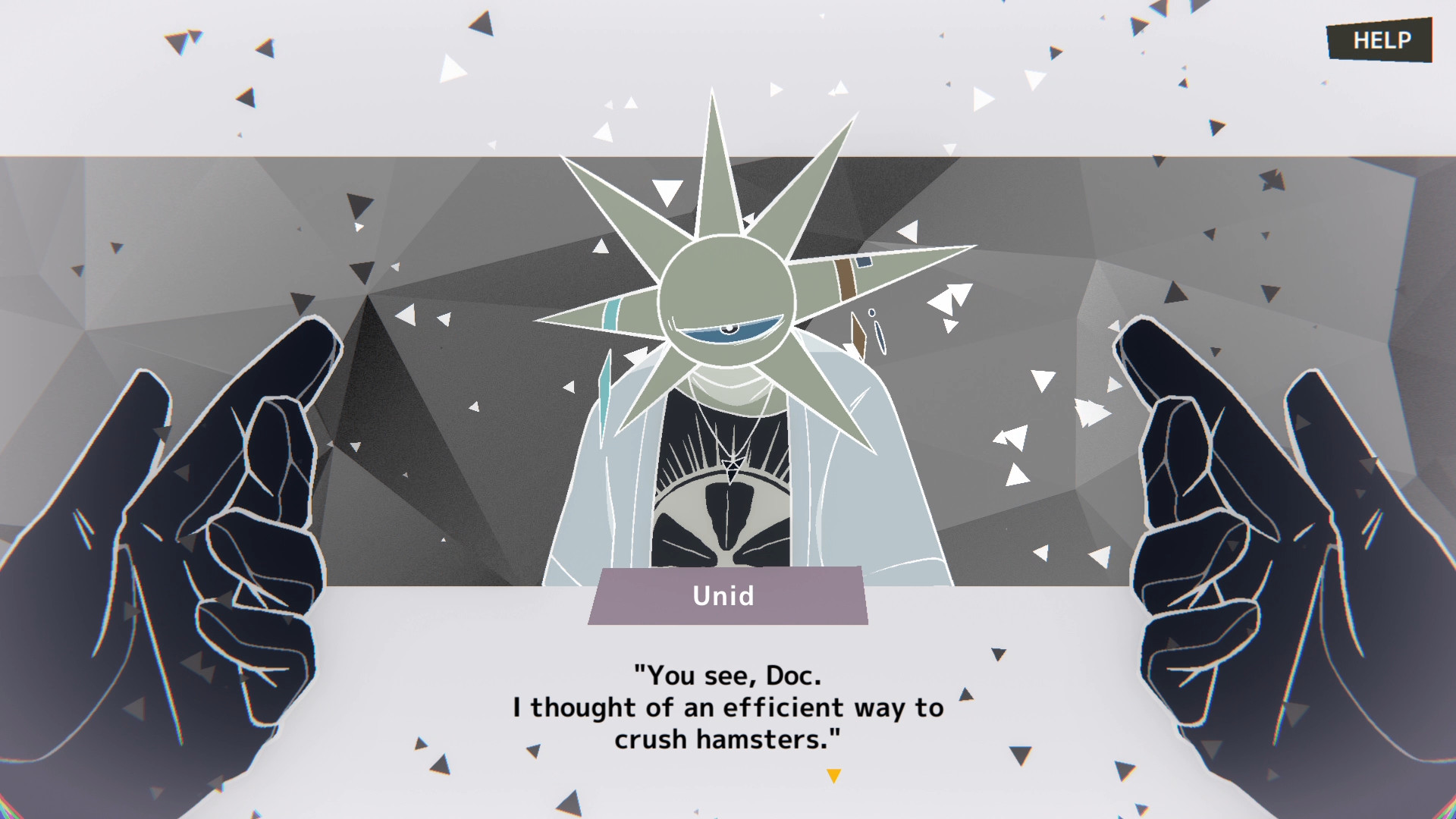 The great thing about events such as the Steam Next Fest is you get to stumble across games you’d never heard of before, just like Mindhack. The game is weird as hell, and it’s absolutely my jam.

You are a mindhacker, debugging the personalities of the most dangerous criminals in the world. FORMAT the AI and a small cast of security detail are your only support staff at the HOTFIX facility. This is not a safe job, in fact you have a new recruit on board to replace a guard that died in a botched operation.

The demo shows you the first case following the tragedy. The gameplay is fairly simple, listening to the character’s backstory and typing out short phrases to “hack in” to the personality. I’ll confess the second playthrough did expose that player choice and fail states are illusory. Yet the game still has perspectives on morality and mental health that have me hooked. I’m definitely going to dive into this when it drops onto Steam, sometime this year according to the current listing. 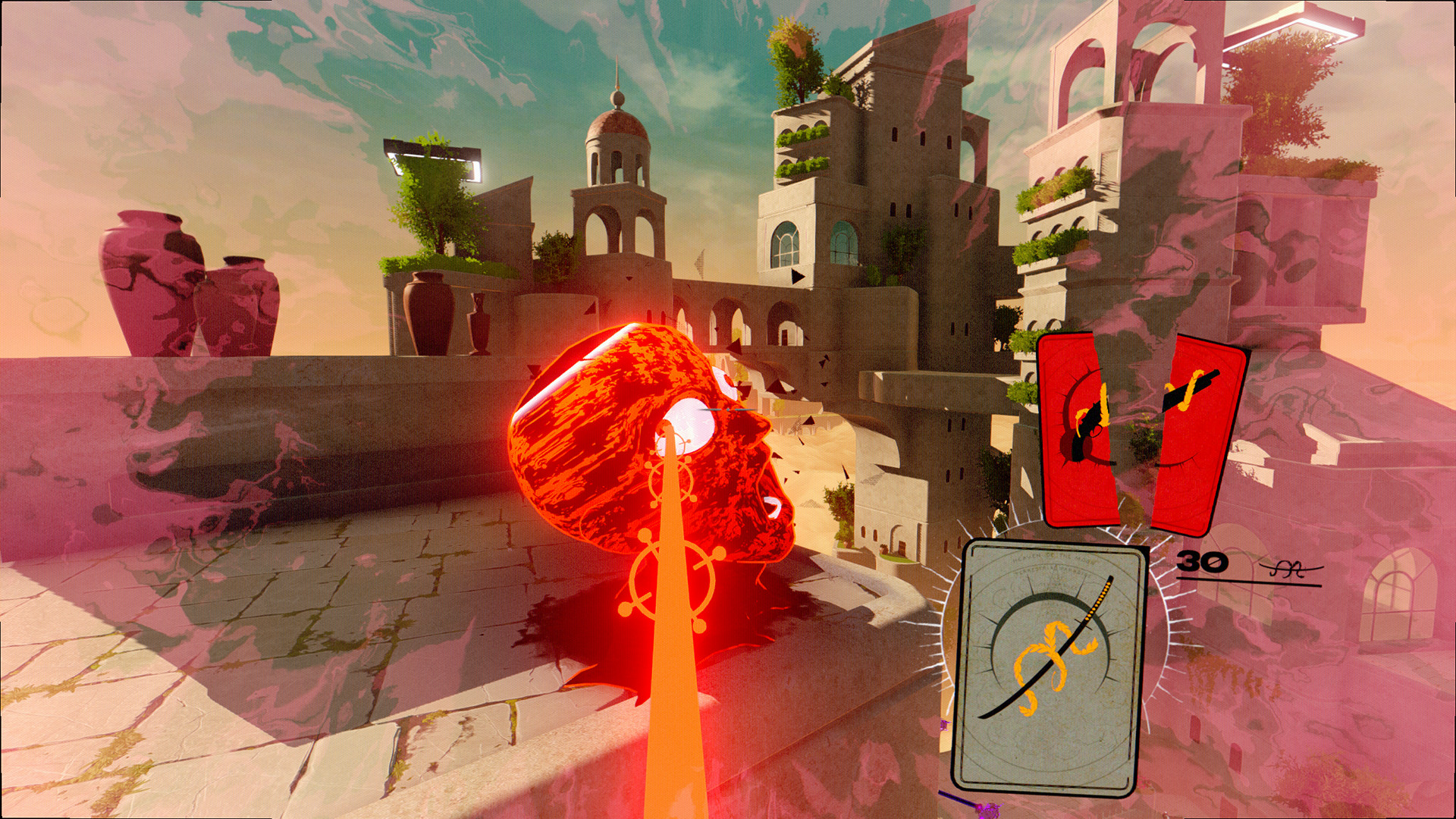 When I opened up Steam Next Fest, Neon White was the first cab off the rank. I had high expectations, peppered with concern regarding some sticking points. But this game absolutely laid all those fears to rest.

My concerns regarding the feel of the gameplay were unfounded. Neon White plays buttery smooth. It’s a speed-running shooter mixed with card mechanics where you can sacrifice your cards to gain useful traversal abilities. I worried the card mechanics would feel off. I feared that having shooting as a primary card use and unlocking traversal upon “discard” may feel contrived or complicated. But then the mechanic were brought in with appropriate pacing and utility in the levels and it all just felt correct. Overall, as a massive fan of games focussed on traversal, Neon White felt amazing, with a very anime-like slickness on display.

Speaking of anime, the story itself is very well done. Granted it does have a case of “amnesiac protagonist”, a fairly overdone trope, but there’s a charming set of characters to keep it lively. I was initially interested in just the gameplay of Neon White, but now that the game’s got its story hooks in me too, I’m doubling down on my investment. Also, the game looks bloody gorgeous from the character designs in the visual novel sections to the vaporwave vibes of the levels. I can’t wait to immerse myself in a vat of this stuff when it drops early this year, whenever that is.