The Waylanders is a messy love letter to Dragon Age

Every so often, a game comes around that you’ve never heard about, but looks entirely up your alley on first glance: for me, this was The Waylanders. Throughout the various lockdowns of the last two years, I’ve been gradually working away at Dragon Age: Origins (at the behest of a very enthusiastic friend). For all its dated elements, I’ve adored DA:O’s immersive world and excellent characters. It’s through this contextual lens that I behold The Waylanders, which touts Dragon Age, Baldur’s Gate, and Neverwinter Nights as heavy inspirations.

A party-driven RPG based on Celtic mythology, The Waylanders was a Kickstarter project from 2018 that launched in Early Access in June 2020. Based in Spain, developers Gato Studio created the title in response to the popularity of medieval and Nordic fantasy games, seeking to celebrate their Celtic origin with something a little different. After spending several hours with this fantastical adventure after it left Early Access in early February, I can feel the development team’s passion shining through the cracks of a game that’s not quite there yet.

Spanning two eras a thousand years apart, The Waylanders takes place in a world of gods and monsters, and features a main questline filled with royal ambition, political intrigue, and magical corruption. Reimagining the real-world Spanish region of Galicia, the story sees the player ripped free from the threads of time and beyond the site of seers, destined to determine their own fate amid warring races and factions. It’s typical fantasy fare, teaming the player up with a shifting party of adventurers to take on fantastical threats and build relationships.

Combat follows the real-time-with-pause standard set by the Dragon Age series. You control a single character at a time, but you can pause combat at any time and queue actions with any of your party members, effectively playing as the entire party at once. Positioning is important, with many classes unlocking movement or teleportation skills to control the battlefield a la Divinity: Original Sin. On reaching level three, your characters unlock ‘formations’ which allow you to group multiple party members together into a single powerful unit. These are a lot of fun to use but tend to draw tonnes of aggro from enemies, so I preferred to use the more defensive formations. Combat is tough but mostly fair, with a decent amount of customisation in abilities. I also appreciated the range of difficulty levels, from a brutal permadeath mode to ‘Cinematic’ mode, which prevents you from dropping below one health point. 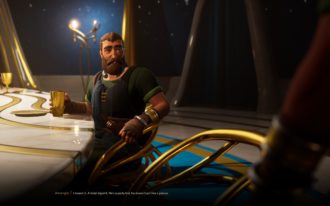 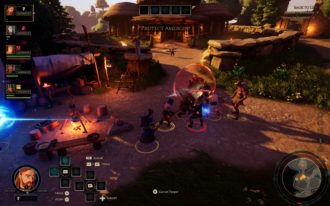 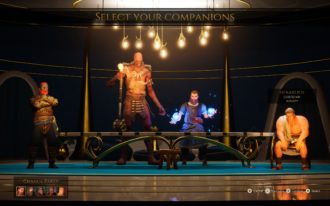 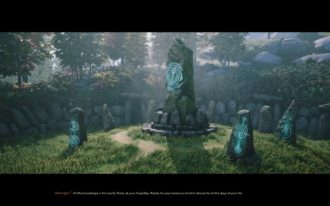 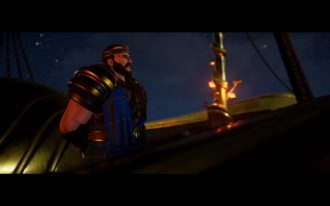 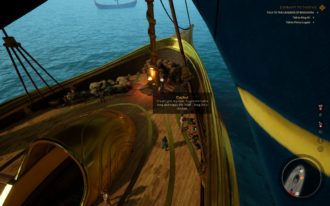 Gato Studio have crafted an immersive world in The Waylanders, with its environments, politics, magical lore, and history just begging to be digested. You unlock entries in your codex as you uncover more story and creatures, and while many fantasy tropes are present, they’re shaken up in unique ways. Right away the presentation impresses with gorgeous landscapes and stunning magical effects. The environmental design reflects a development team experienced in worldbuilding, and every architectural element tells a story. The chosen artstyle for character models is a little more polarising, with their almost cartoonish features seemingly at odds with the realistic landscapes. I found their designs endearing and fitting with the more flippant tone the game sets compared to other fantasy RPGs, though I can see where others may find them off-putting.

The dialogue, however, is not my cup of tea. In a similar vein to Ubisoft’s Immortals: Fenyx Rising, The Waylanders opts for an informal tone with its high-fantasy characters that just doesn’t land. Like in Immortals, characters swear and joke about sex while throwing contemporary references around. Without any sort of established context for the characters’ “usual” personalities though, the style reads as immature rather than refreshing. This wouldn’t be as much of an issue if everyone wasn’t so insufferably sassy. Barely a scene goes by without an attempt at banter between the party, with awkward loading pauses between voicelines completely killing any sense of comedic timing. The overall effect is that you’re following a cast of thoroughly unlikable characters who you’ve very little reason to care about. It’s a shame, since the developers clearly adore this diverse cast of characters and I really wanted to enjoy their interactions, but to me it unfortunately felt a bit like having an acquaintance read me their uninspired Dragon Age fanfiction. 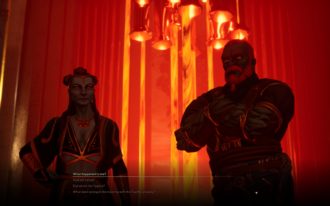 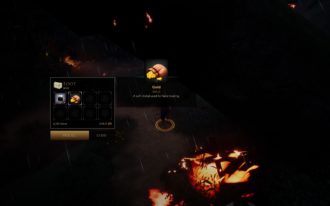 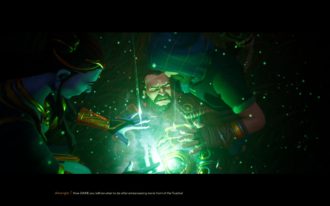 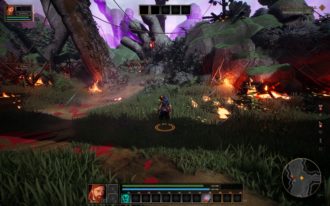 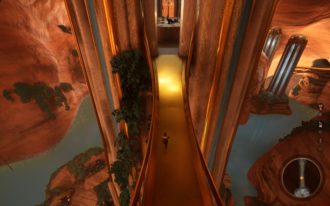 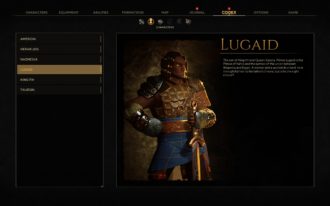 The game also does itself no favours with the inconsistency in voice acting. Most of the actors’ performances are quite good (which unfortunately drives home the over-saturation of dry sass in the dialogue). However, the recordings themselves vary wildly in their quality, with one of the key characters’ speech dogged by a persistent echo that muffles everything she says. Not a great look in a game where the cutscenes are meant to be fifty percent of the experience.

For a title that’s spent almost two years in Early Access, The Waylanders is disappointingly full of glitches. In my time playing I encountered broken controller inputs, heaps of models clipping through each other, and an incredibly large amount of missing text strings (with items and quests often being titled MISSING STRING TABLE ENTRY). Much of the spoken dialogue was also inconsistent with the subtitles. 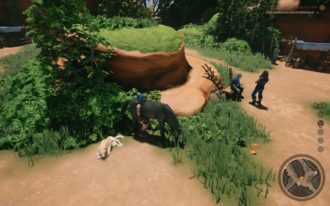 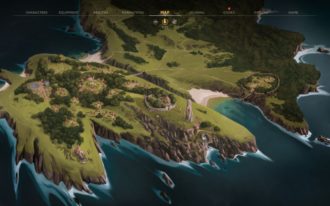 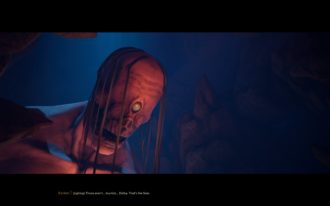 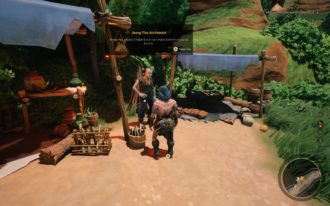 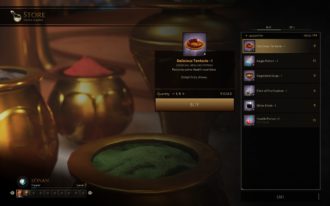 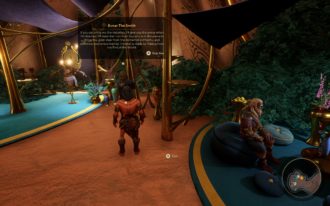 Compounding the bugs are some frustrating design choices in the UI, which mars what would otherwise be quite a serviceable interface. Loading the menu takes a split second longer than is comfortable, it’s difficult to compare stats between different pieces of equipment, and certain UI elements (such as the entire shopping interface) simply don’t function with a controller, requiring a keyboard and mouse. It also takes a double click to skip dialogue forwards, but not all the time, leading to some infuriating moments of accidental skipping.

It’s upsetting that I couldn’t get into The Waylanders. While people who enjoy its sassy characters might be willing to overlook its other flaws, the game still needs a decent amount of development time before it becomes enjoyable to play rather than feeling like a bit of a chore. Gato Studio have indicated that they’ll be releasing bugfixes and content patches in the future and it’s so clearly a labour of love for their team. Here’s hoping they’re able to eventually bring the game into a state that does justice to their vision and passion.