Fans of beloved farm sim/RPG series Harvest Moon will be jumping for joy at the announcement of the next entry: Harvest Moon: Light of Hope. 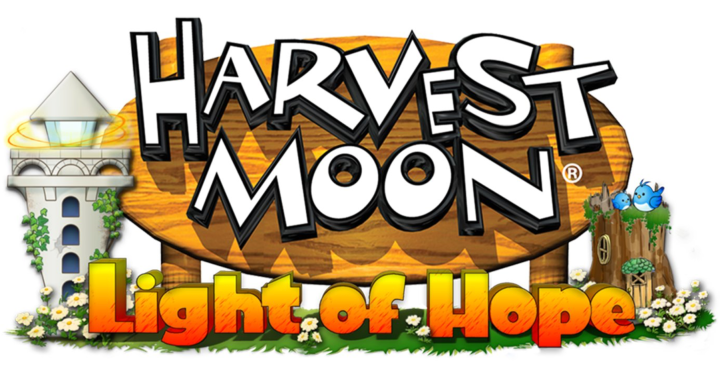 News comes by way of developers Natsume and Rising Star Games, who revealed the game will be launching on PS4, Switch, and, for the first time in Harvest Moon’s history, PC.

Gameplay is said to be a return to the classic SNES debut, with company president Hiro Maekawa suggesting that Light of Hope would be both an evolution and a return to Harvest Moon’s roots: “we set out to create a SNES-style nostalgic game with deep and meaningful characters and events”. 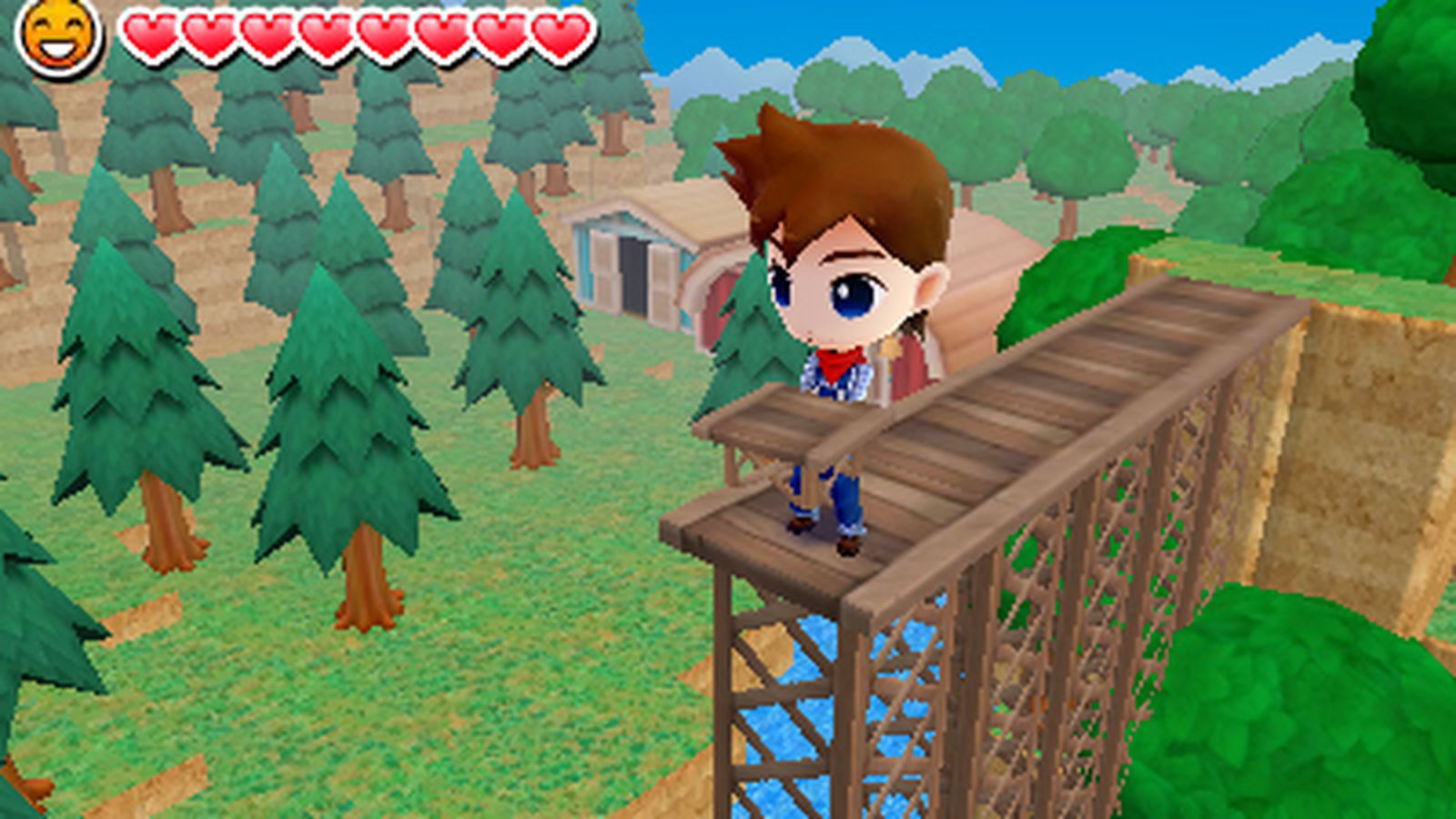 The game will see players take the role of a character who is hit by a monsoon during an  ocean voyage. After drifting to a small harbour town caught in the storm, the player will rebuild the town and lighthouse by tending livestock, gathering materials, growing crops, and other key Harvest Moon tendencies.

Alongside the announcement of Light of Hope, Natsume will also re-release Harvest Moon: A Wonderful Life Special Edition and Harvest Moon: Save the Homeland for PS4, as well as Harvest Moon 64 for Wii U, as part of the series’ 20 year anniversary.

For those lucky enough to be attending E3 2017, Harvest Moon: Light of Hope will be playable across all platforms. No trailer has been released yet, but with E3 around the corner it isn’t too much of a stretch to expect one shortly!