The Walking Dead from Overkill Software (developers of Payday: The Heist) has been delayed, again.

The first-person shooter based on the graphic novel/TV show of the same name has now been pushed back into 2018. Starbreeze Studios, the owners of Overkill Software, announced the delay on Friday, stating that the game has been moved into the second half of 2018. 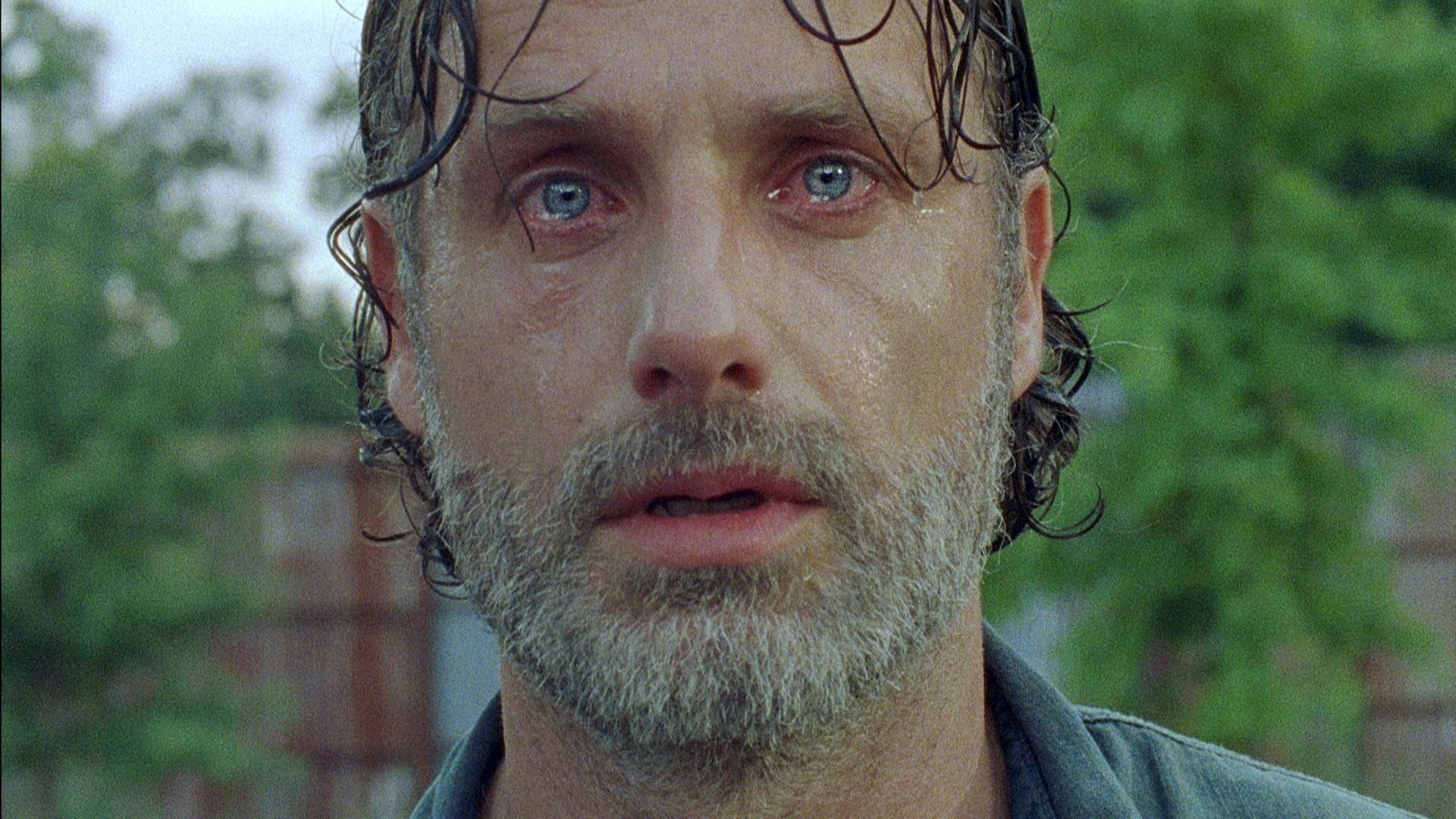 This adaptation of The Walking Dead seems to be rife with issues in development, with the original announcement being shown in late 2014 and promising a 2016 release. The next year at E3 2015, it was set to go into production at the end of the year.

In the beginning of 2016, Starbreeze Studios delayed the game to the later half of 2017 with the delay intending to incorporate a simultaneous launch in Asian markets on release. And finally, this latest delay is moving us another year further away from their intended schedule.

With delays and issues up the wazoo, the future of this FPS Walking Dead game is up in the air for fans. Here’s hoping that this is the last delay for Overkill Software.