This July, Overwatch veterans from Australia and abroad will be converging on Sydney’s iconic Star Event Centre to compete in the Group Stage qualifier for the 2017 Overwatch World Cup. Those involved will be competing for two coveted slots at the World Cup final held at BlizzCon in November! 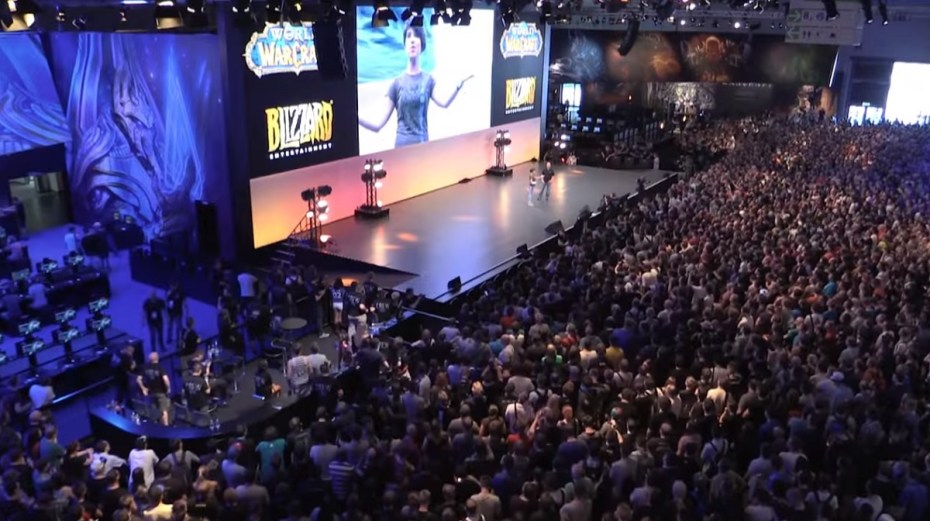 The Group Stage format will be as follows: 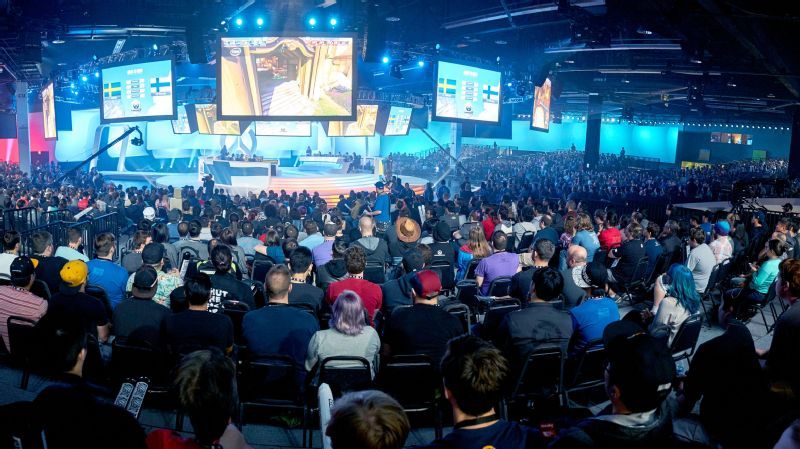 The best 100 Aussie Overwatch players have battled hard and valiantly to earn the 13th seed in a pool of 32 qualified nations. Our local heroes will compete in Group C, facing the best players from Sweden, Italy, and Portugal. The Overwatch World Cup Group Stage: Sydney will also feature Group D, which will be a battle between Finland, Japan, Spain and Vietnam.

For those hoping to attend the event, ticket pre-sale registration is now live HERE, with more tickets going on sale through Ticketek on June 20th.  Tickets are priced at $60 AUD (plus booking fee), which will give you access to all three days of the tournament. Local and international Overwatch fans who can’t attend in person will be able to tune in to various live broadcasts of the event.

Overwatch has become one of the most engaging and praised eSport titles, and this event is sure to be an unforgettable live eSport experience!

Australia, it’s time to prove ourselves.