It’s hard to believe that the mastermind behind Minecraft, a community where collaboration and acceptance flourishes, has so frequently flown the flag of bigotry and hatred. Markus Persson, AKA ‘Notch’, has tweeted a slew of horrendous messages that have truly disappointed us, his fans, and the wider LGBTQIA+ community.

While he was quick to delete this particular tweet, he made it clear he was holding on to his beliefs despite the backlash.

Thanks for letting me know when im a cunt, but don’t get your hopes up I’ll learn from my mistakes. Notchy don’t learn.

Naturally, people who witnessed this rant were quick to let Notch know how they felt (as they should), with many respondents condemning his behaviour:

Sorry. You’ve lost my respect. Obviously I’m just one person but I have to say this was the line for me

A healthy dose of shade here:

Also Notch: I’m so alone. Why does nobody like me?

And my personal favourite:

Notch is like if Willy Wonka picked Augustus Gloop to run the factory instead of Charlie.

Others, like the creator of XCOM and XCOM 2, chose to be positive:

What’s worse is that the isn’t the first time he has made an offensive tweet based on his bigoted attitude. Below is a response to Zoe Quinn’s tweet regarding developers who supported GamerGate earlier this month: 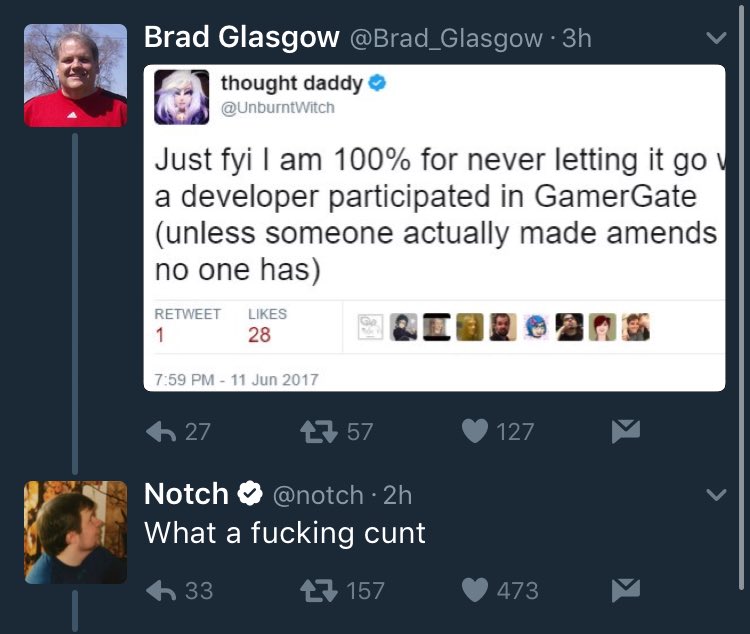 I could include many more examples of Notch’s ignorance and hateful attitude, but this article needs to end at some point. I’ll just leave this one here as the cherry on this homophobic cake he has baked:

The fundamental problem with Notch’s words is the fact that he is aggressively defending Heterosexual Pride Day, a wholly unnecessary and pointless “day”. The whole idea of pride is to stand tall despite the resistance, hatred, stigma, and oppression you face.

Persson clearly enjoys playing the victim despite being a white, straight, wealthy as all hell (it must be really hard sitting on $2.5 billion), male and frankly this entire Twitter proceeding is offensive and attempts to undermine any progress the LGBTIQA+ community has made. The bottom line is that there is no need for a Heterosexual Pride Day because heterosexuals are not marginalized, abused, and silenced due to their sexuality. 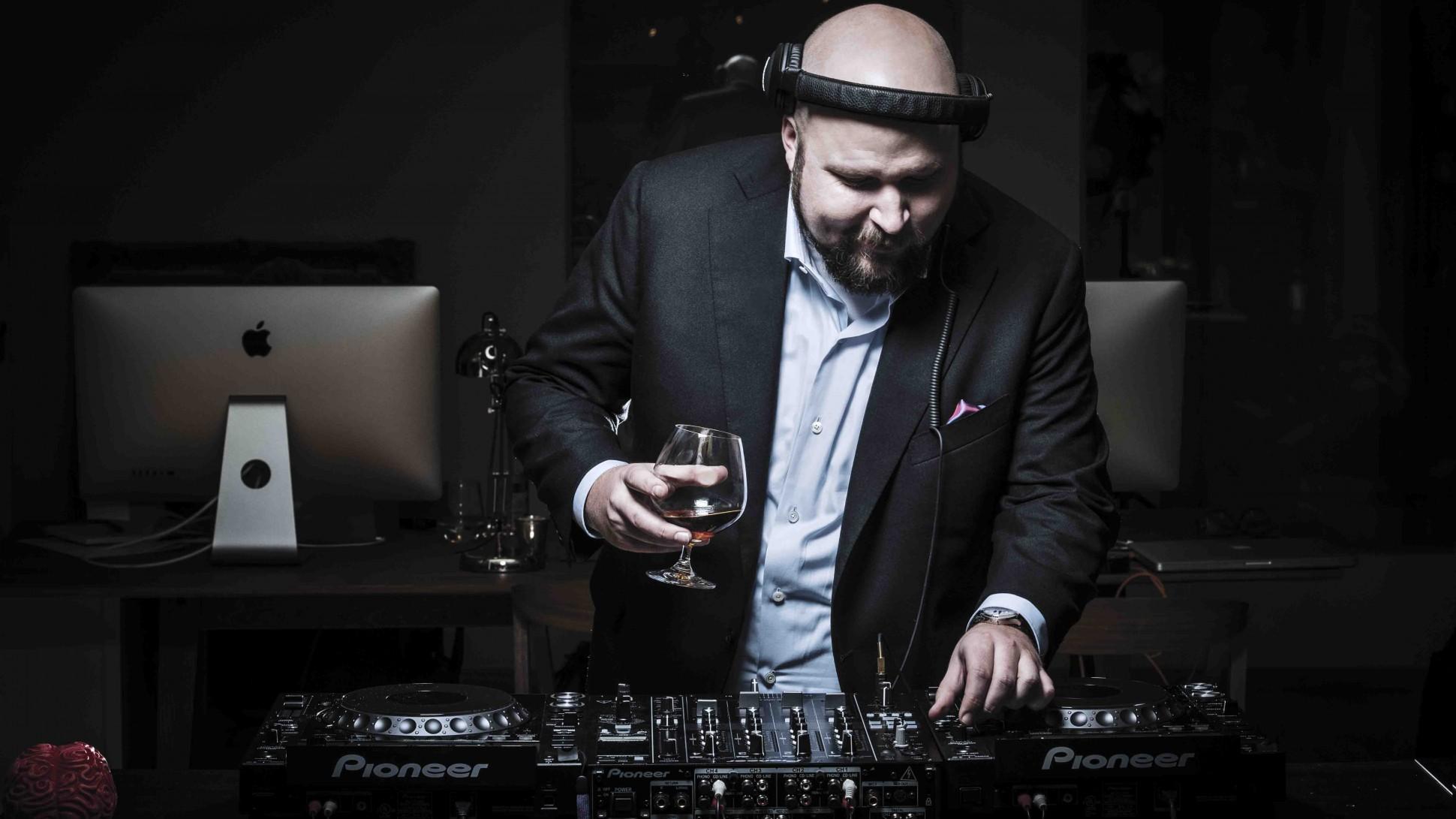 What the world needs is love, acceptance, and progress. You are in a position of influence as a wealthy, successful, self-made billionaire success story, and it is  both heartbreaking and disgusting to see that this is how you feel, think, and act towards people different to you. We’re disappointed, Notch.