PSVR titles The Inpatient and Bravo Team have release dates

The Inpatient is a horror title with psychological elements that is bound to send shivers up the player’s spine. Set in the Blackwood Sanatorium from Until Dawn in the 1950s, when it was a thriving facility in its prime.  You will play as a patient with no memory of who you are or why you are at Blackwood, and your choices will have direct consequences on those around you. Add in the immersion of VR and it sounds like a terrifying time to be had, for sure!

Get ready to lock and load, because Bravo Team is a cover based single-player, and two-player co-op, shooter. Set in modern day Europe, the title will test your shooting and tactical skills amidst and intense firefight. The game utilises the Aim controller released alongside Farpoint (check out our review here) to enhance the immersion, but will also be compatible with the standard Dualshock 4 and PS Move controllers. 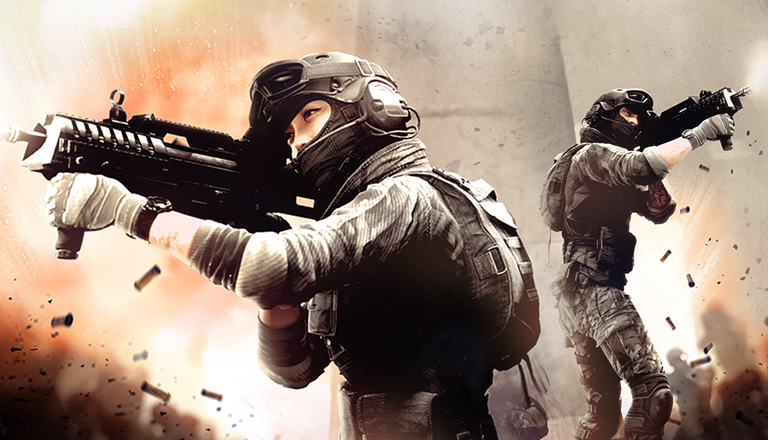 If your PSVR unit has been left a little unloved, then get ready to dust it off and get back into the world of virtual reality gaming later this year!