Mark Brown is quite an interesting figure in games analysis. His YouTube channel for the past few years has run Game Maker’s Tool kit, an analytical deep dive into how games are made. Everything from how adaptive music can work in games, to how tutorials can fit seamlessly into a game. But last year, he was inspired to run his first game jam. The theme, inspired by Downwell, challenged its contributors to make games showcasing multi-purpose mechanics. It had quite the impact, and the curious little jam was very popular, netting more itch.io submissions than any other jam.

At the start of this month, GMTK got its second jam up and running. The source of inspiration? A curious little platformer called Snake Pass. In it, the player controls a snake, who can’t jump, not something expected for a platformer. As such the theme this time is “genre without mechanic”. The rub is simple, make a game without a mechanic that is central to a game of that genre. This led to some weird and wonderful submissions, but here are some of my personal favourites 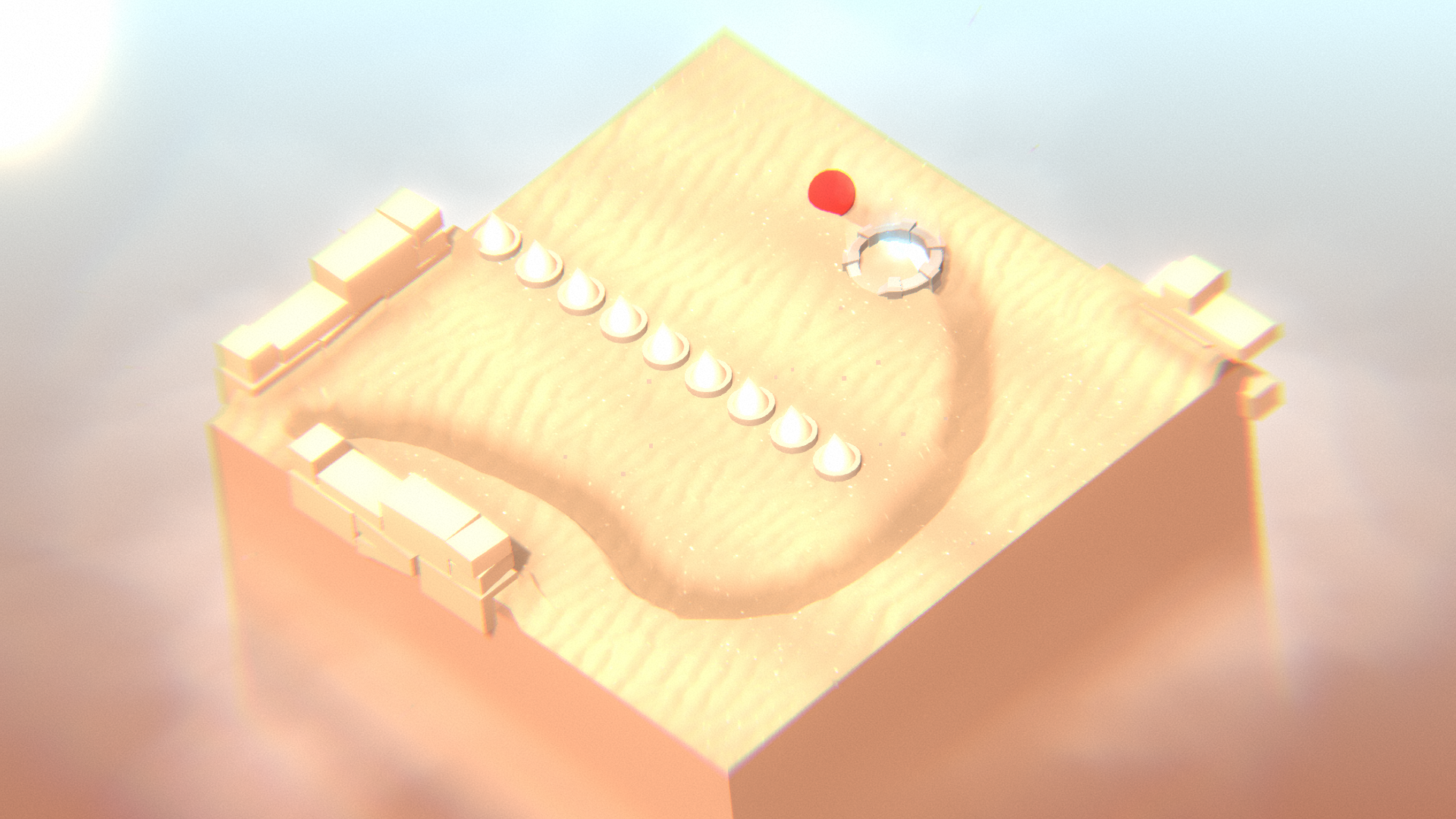 Bullet Hell games really live and die on their controls. When your back’s firmly against the wall and every dodge is precious, you really need to rely on them. So what happens if you turn this whole thing on its head? Khamsin has the feel of one of those tilting labyrinth games. But by adding all the craziness of a bullet hell makes for a really tense little puzzle game.

Allocation – Roguelike without a randomised map

The indie games industry is swarming with so-called “Roguelike” titles. They’re all about progressing, taking down enemies, getting new abilities and pushing through the world. But what about if we take the map design out of the developer’s hands and into the player’s? Allocation starts with an empty map, with unconnected rooms. With each new room you visit you are given new rooms to add to an ever changing map. As such the player can forge their own path. An interesting concept and one that is actually rather compelling.

Forwards – Platformer without a visible character

The problem with first person platforming is you never have really know how close you are to the edge. Forwards completely turns this up to 11. Your character is invisible for god’s sake. As you progress through levels, you must use the various environmental cues to follow your character. It’s a tiny change but it dramatically alters the game to force you to feel your way through this deadly obstacle course.

The GMTK game jam has once again inspired some really offbeat titles. Feel free to check them all out here. Here’s to hoping we see some of these awesome games getting a full release some time in the future. But regardless, good work to the jammers, and here’s to hoping we have many more fantastic game jams to come!