Nintendo has revealed that Luigi’s Mansion 3 will return to haunt the souls of the innocent in 2019 on the Switch. During September 2018’s Nintendo Direct presentation, a brief teaser presents the poor green hero trapped once again in another spooky mansion, alongside the release year. 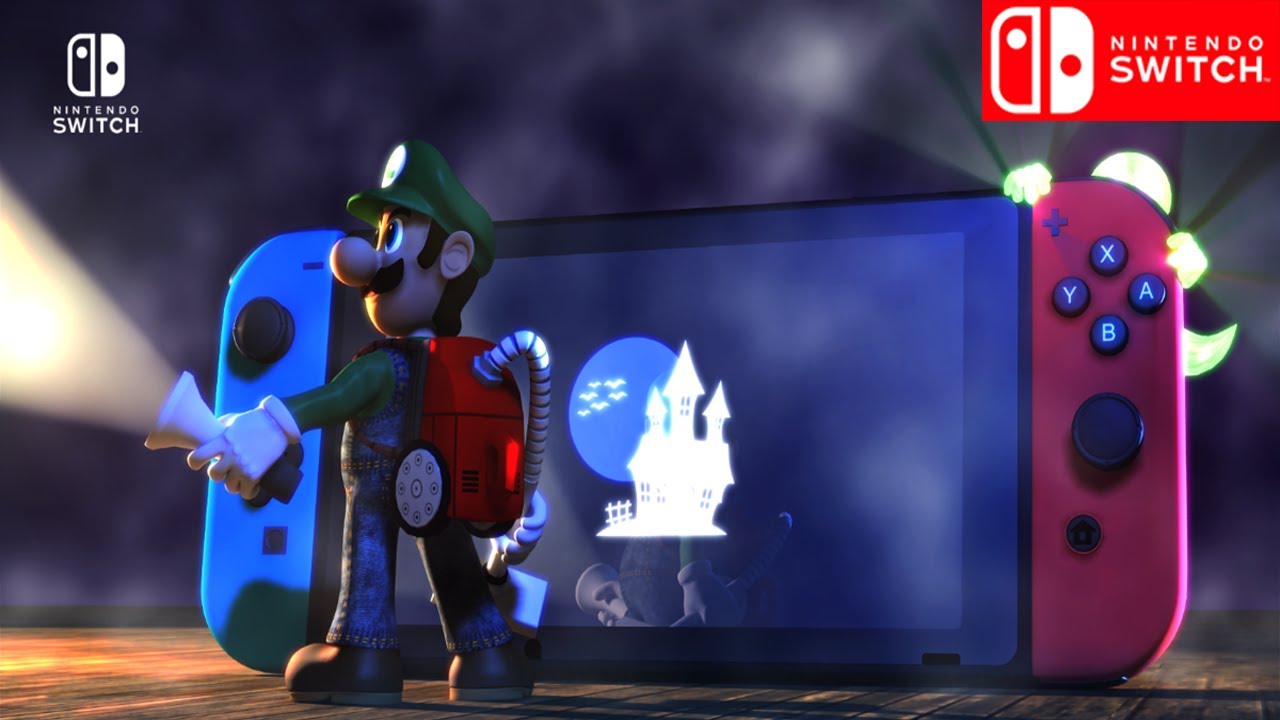 Luigi is always a hot commodity for Nintendo, following the brutal Mario Kart memes and his official death in the Super Smash Brothers Ultimate Direct trailer earlier this year. The little fella is commonly taken for granted by his brother Mario but fans love his sidekick tendencies and alternate style games.

Luigi’s Mansion Dark Moon for the 3DS is the last released project in the series – way back in 2013. It did, unfortunately, receive fairly average reception from audiences. Odd frustrating mechanics and overall unchanged gameplay left the experiencing feeling almost like a measly handheld cash-in. However, the better Italian plumber’s loyal fanbase can’t say no to another eerie entry. Or else, he may go full berserk. 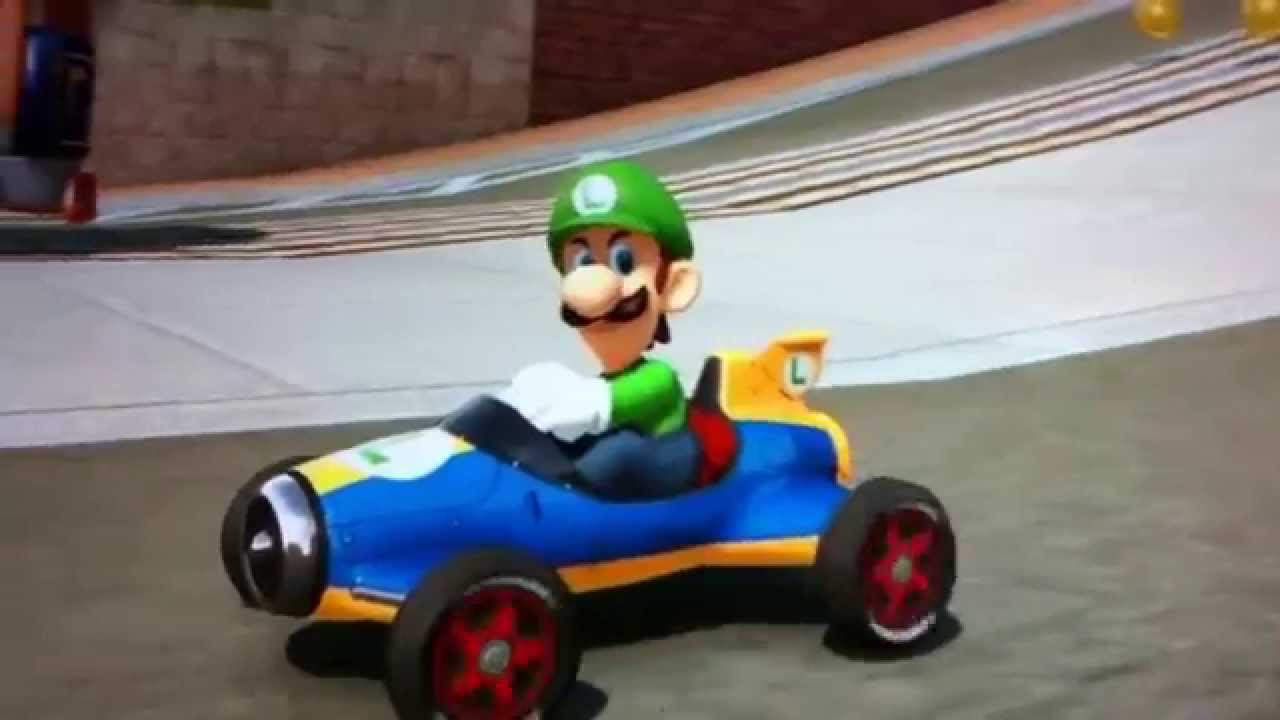 The gameplay involves playing as the illustriously anxious Luigi, as he attempts to clean up a large and tormented mansion. Using his trusty vacuum cleaner, the Italian Stallion literally sucks up ghosts and spirits just like a Ghostbuster, minus the electrical effects and odd sequel. The titles are a fun mix of exploration, action, adventure, puzzle solving and thematic horror.

The initial game for the Nintendo Gamecube was first exposed to torchlight in late 2001. Unsurprisingly, the original is receiving a full remake for the 3DS releasing 12 October 2018. If waiting is a pain, this should ease things over until the third releases next year.

Luigi is back and ready to capture more ghosts in #LuigisMansion 3 (working title), launching exclusively for #NintendoSwitch in 2019! pic.twitter.com/EuyuIfvToG

View the full Nintendo Direct announcement of Luigi’s Mansion 3 below, and mentally prepare for the untold horrors of the sequel releasing for the Nintendo Switch in 2019. Who knows what unspeakable madness Luigi will find this time.