Activision Blizzard continues to succeed, but at an unfortunate cost

Social media has been buzzing with the news coming from Activision Blizzard’s financial report for the past year, which should have been positive but has instead left a very sour taste in the mouths of those who’ve seen the resulting impact.

It’s been reported that the company’s financial earnings for 2018 have been “the best in (their) history,” according to Activision Blizzard CEO Bobby Kotick. The company managed to earn approximately $7.5 billion in 2018, comprised of physical and digital sales for both their games and for purchases of content within them. Heavy hitters such as Call of Duty: Black Ops 4 and Overwatch have been credited for this success, in spite of a reportedly shrinking player-base for the latter.

Unfortunately, these earnings have been joined by news that the company intends to restructure itself and become more focused on their core brands. As a result, 775 employees have been let go, which works out to roughly 8% of their staff at the time. The cuts are mostly for staff who were involved in non-development roles, however a notable exception is Z2Live, a mobile studio that has been shut down entirely with it’s entire work-force of 78 people now out of a job. These layoffs have been rumoured for the last week or so, but have still been an unwelcome surprise for those affected. 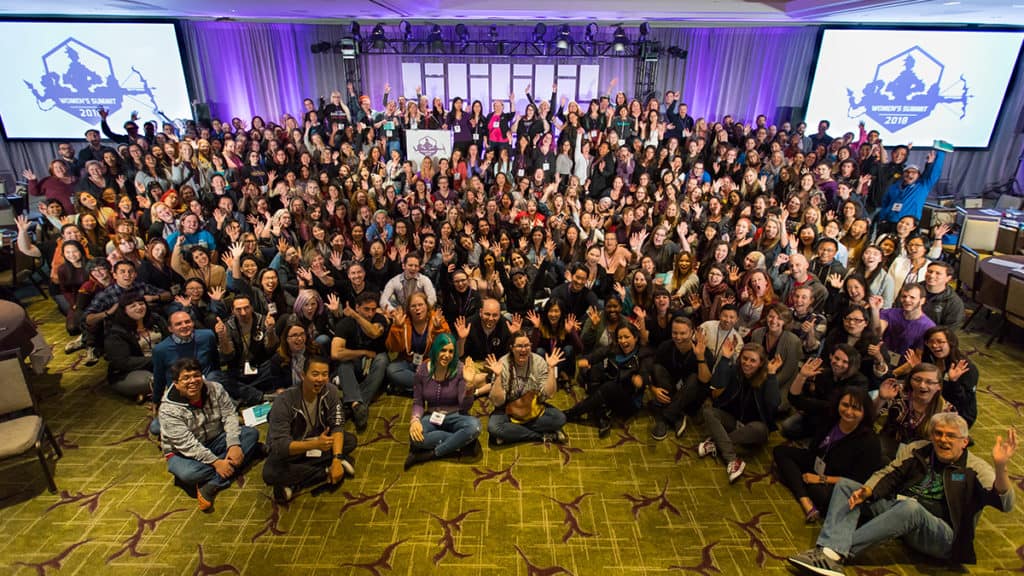 While the now-redundant staff are being offered a severance package as thanks for their time with the company, it’s done very little to lessen the blow this has dealt. In particular, it’s been stated by many employees that up until the morning of the announcement they had no idea if they would still be employed by the day’s end. It seems safe to say that the timing of these layoffs could have been handled a lot better than they were.

As for Activision Blizzard as a whole, an effort is being made to place greater development focus on their most popular franchises, with emphasis on Battle.net’s online capabilities and associated e-sports lines. As part of this renewed focus, additional development staff will be brought onto various titles, including Overwatch and Diablo.

While company restructures are inevitable for the most part, many people have found it very hard to swallow that so many staff needed to be released when the company they work for has had it’s best year in it’s history. Former staff are now being reached out to on platforms like Twitter for opportunities elsewhere, showing that amid such a difficult time for those affected, there are still people who care and are willing to do what they can to help them find their footing again. Our deepest condolences to those who have been let go, and we wish you the best of luck in the future.