Beta Bar, Melbourne’s much loved gaming themed party location has announced their impending closure. Beta Bar began as an experimental PAX AUS after party, but after five years, countless events, twelve hundred Tweets and over a thousand followers, the time has come to say goodbye. Announced yesterday via Facebook post, the iconic geeky venue will see its final five events start April 26th with the final shebang taking place on May 24th. So if you’re a Beta Bar fan these final events should allow you to relive the good times and give a send off to this hugely adored establishment.

Regular patrons have already started sharing stories about the times they had at Beta Bar events. More than a couple met their partners, others met their self-confidence and for some, it was a rare comfortable place to go, hang out and be themselves. Featuring singles nights, video games to play and board games galore, Beta Bar became a unique hot spot that made a real difference to the people who frequented it, despite a couple of venue moves. 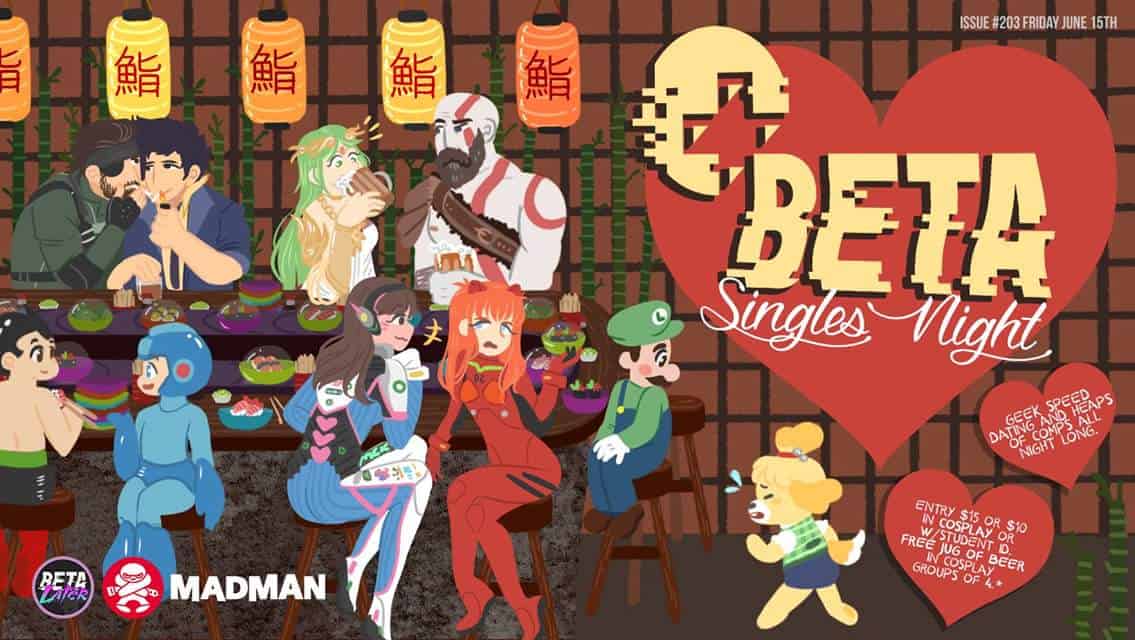 Below is the full announcement from the Beta team:

“After 5 long years of parties, competitions, friendships and new family, It is with a heavy heart that we must announce the closure of our beloved Beta Bar.

Beta Bar began with the goal of being able to provide a home for Melbourne’s geek community, a place where you could go to be yourself, find your tribe, gain confidence and really, truly feel that this place was made for you.

From our humble beginning as an experimental after-party for PAX 2014. We introduced the idea of a weekly geek nightclub at the Portland Hotel, with it’s sweaty ‘backstage’ rockband room and exploits on the stripper pole, it was grungy but it was ours.
A few months later, we were unexpectedly relocated to the Glenferrie Hotel where we would host epically massive nights in a huge multi-roomed, double story building which we filled with games and geeky party madness that would attract lines around the block!
However, unfortunately once again we would need to move location, this time introducing weekly Geek Trivia and a massive beer garden at the Hawthorn Hotel. This was a more relaxed venue than those previous, meaning everyone could spend closer time with friends creating unforgettable nights and making great memories.

Beta has undergone so many changes and we have always tried to adapt to the circumstances to give our community the best experience we possibly could.
But, after so many moves and compromises on our vision, the night is sadly no longer serving people in the way we want it to.
This decision hasn’t come easy, as we’ve spent the last 2 years experimenting with new formats, themes, competitions, partnerships & games trying everything possible to get it where it needs to be to avoid exactly this but sadly, here we are.

No matter what though, we will make sure that even in our absence we will provide the resources and the tools to keep our community thriving and supported.

While there is no Beta Bar event this coming week due to Easter, starting from April 26th we shall start the countdown of the last 5 events leading to the final event on Friday May 24th (Skai’s birthday!).
We’re working as hard as we can to make these final events a true tribute and send off to all that Beta is and was and we’d be honoured if you spent that time with us! 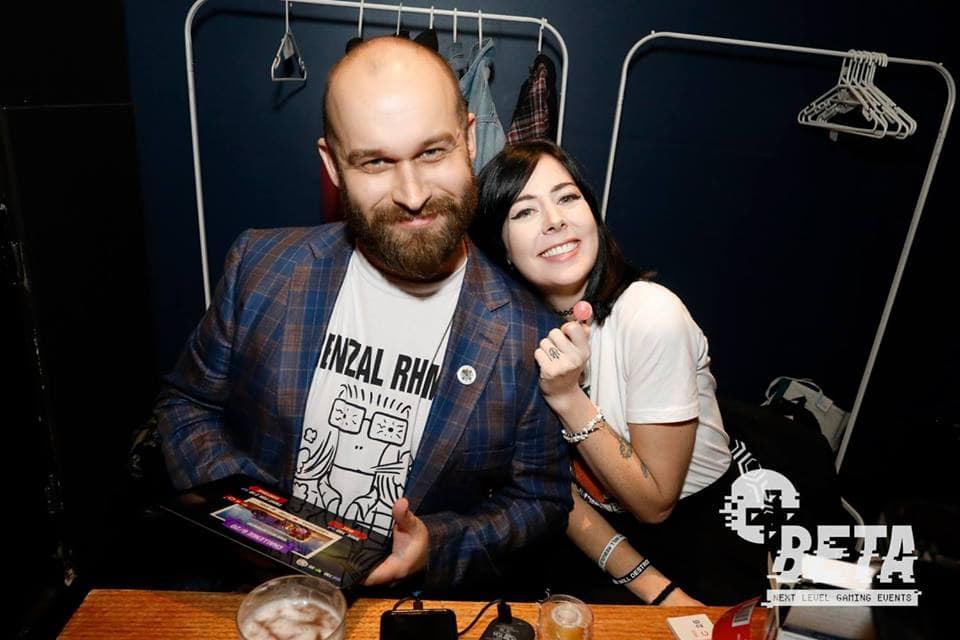 What else is there to say, the half-life of a club is a funny thing sometimes. Lots of us have places that at different points in our lives we could call a second home. Beta Bar was one of those places for many, a place where you meet and begin to know the people who are there every week – both staff and other like-minded customers. Beta Bar is an absolute staple of the Melbourne gaming community. A friendly place for people to meet and share their passion for all things gaming. It will be a very sad time seeing such a wonderful spot close down. Here’s to hoping that all the wonderful people who made Beta a reality go onto great new ventures. Here’s to all the great gaming groups. Here’s to five fantastic years of the Beta Bar.

Do you have any special memories of Beta?