The ban on Katana ZERO in Australia has been reversed

Back in April we reported that Devolver Digital’s new title, Katana ZERO, would not be allowed distribution in Australia and New Zealand. That decision has now been overturned however with the game being reclassified as an R18+ title featuring “High Impact Drug Use”.

The new classification can be seen on the Australian Classification Board’s (ACB) website. Confirmation from Devolver themselves has reaffirmed that the game will in fact release here in Australia, now expected towards the end of the month (May).

The game describes itself as a “stylish neo-noir, action-platformer featuring breakneck action and instant-death combat”. There’s also a time manipulation ability within the game which is activated when taking a drug by the name of Chronos. 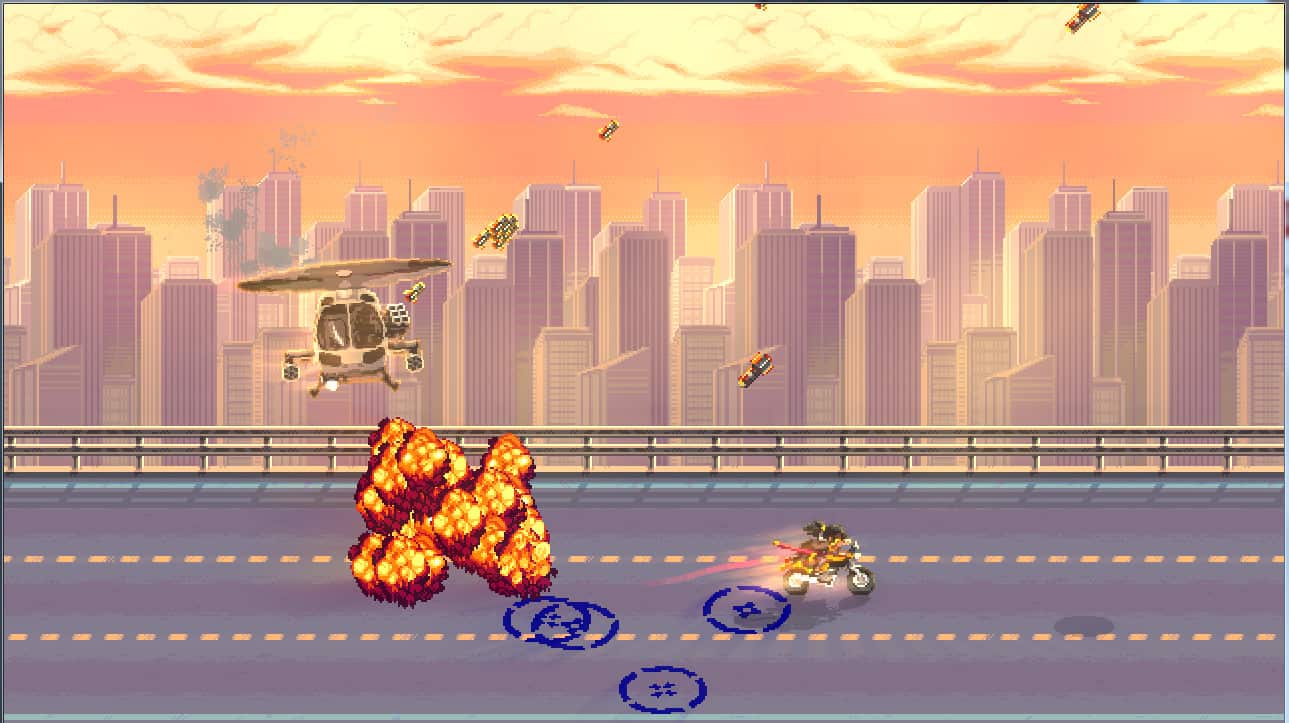 It’s good to see the ACB are willing to revisit previously banned titles and examine them once again. At this point we do not believe any changes have been made to the Australian release of the title.