David Eddings, the voice actor for the recurring robot character Claptrap in the Borderlands franchise will not be reprising his role in Borderlands 3. This comes after Eddings was allegedly under-payed and physically assault by Randy Pitchford, Gearbox’s CEO. In response to Eddings’ allegations, Pitchford has called Eddings “bitter and disgruntled”, and refuted the allegations.

The controversy began when Eddings refused to reprise the role of Claptrap for Borderlands 3. In a tweet, he stated that “for the first time, I insisted on getting paid for my performance and all of a sudden they couldn’t afford me”. Gearbox has clarified that employees are able to do some voice work on their games, with Eddigns being a past Gearbox employee during the development of the original 2 Borderlands games. Eddings has stated that he was never actually paid extra (beyond his standard salary) to voice Claptrap in the Borderlands games. 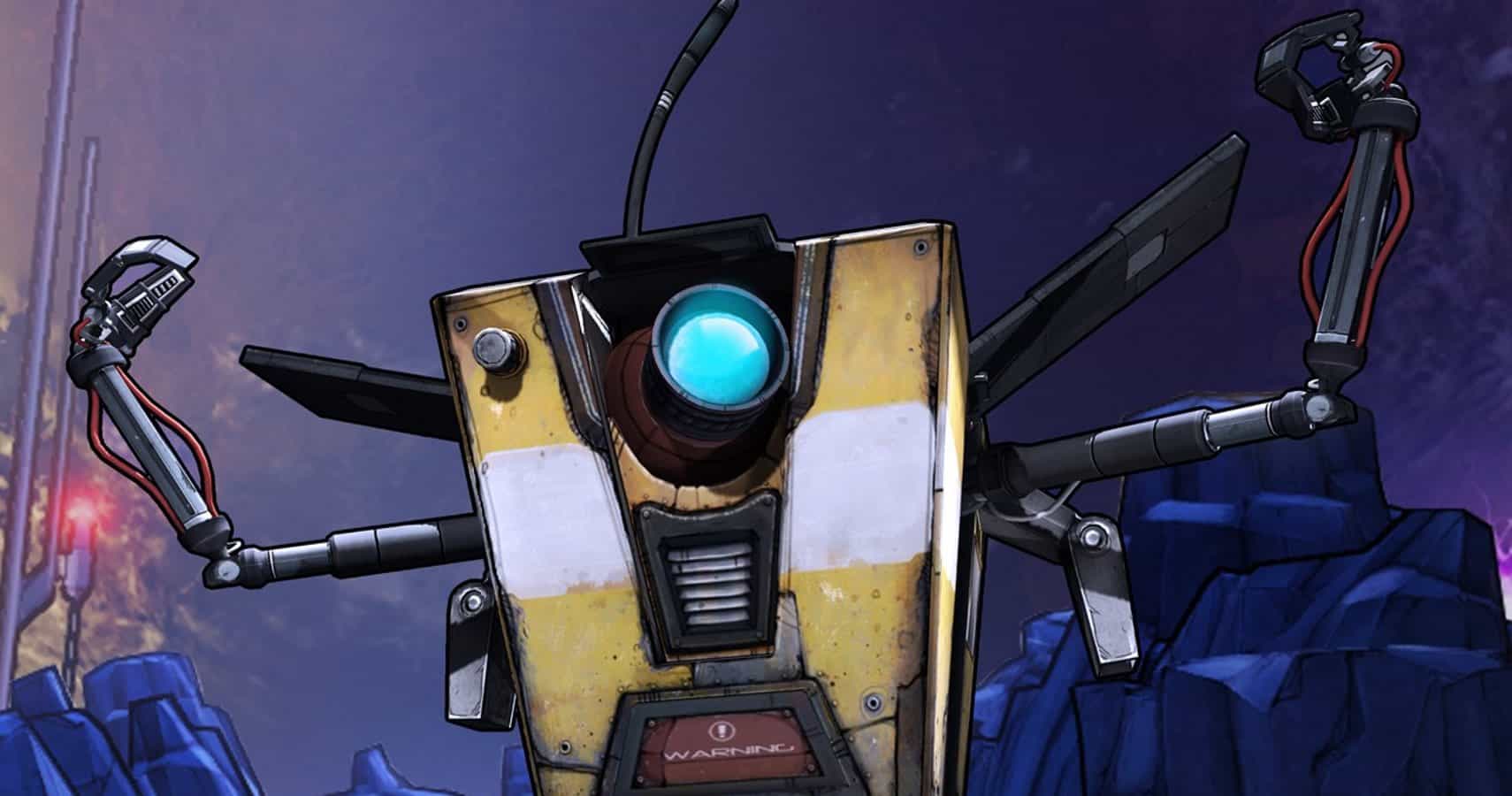 Eventually,  Eddings stated that he would be willing to come back for free if he is paid past royalties. He also accused Pitchford of physically assaulting him in the lobby of the Marriott Marquis at GDC 2017, as well as stalking him on social media. Pitchford has claimed that Eddings was offered two times the usual union rate to play Claptrap, although Eddings refused. Claptrap will now be played by Jim Foronda in Borderlands 3.

David Eddings is not the only voice actor to leave Borderlands 3 under controversial circumstances. Troy Baker, prolific voice actor and voice of Rhys from Tales from the Borderlands, will not be reprising his role as well. Randy Pitchford has announced that Baker turned down an opportunity to reprise the role. However, Baker corrected the record in an interview with OnlySP, where he said that he would “love to come back”, and that he “would fact check before I tweeted out to the Internet,” referring to Pitchford’s announcement that Baker had personally refused to come back. Rhys will be played by Final Fantasy XV voice actor Ray Chase in Borderlands 3. 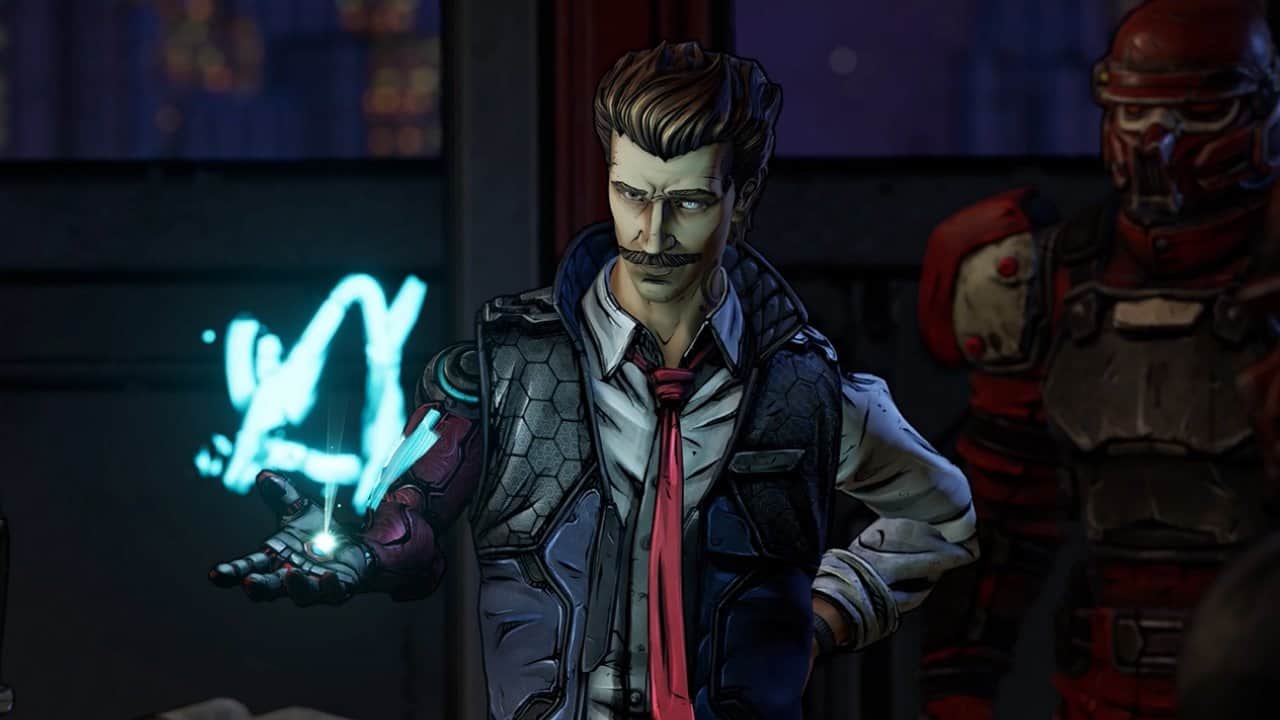 All of this is in addition to an ongoing lawsuit against Gearbox by former general counsel Wade Callendar. In his suit, Callendar alleges that Pitchford breached his fiduciary duty by “exploiting Gearbox employees and property to fund Pitchford’s private cravings” including “family vacations, gun club memberships and firearms accessories, and trying to get six-pack abs.” Whilst it is disappointing that the familiar voices of Claptrap and Rhys will not be returning, hopefully their new actors can bring the energy that made those characters memorable in previous games.