The original Devil May Cry is coming to the Switch

The PS4 and Xbox One might have Devil May Cry 5, but the original game will always be special. Capcom have confirmed on Twitterthat the PS2 classic Devil May Cry will be heading to the Switch later this year.  This marks the first time  a Devil May Cry game has appeared on a Nintendo console. This title was available on other modern platforms as part of the Devil May Cry HD Collection, compiling the first three entries in the franchise. So far though, it only seems to be the first game that will be ported to the Switch, as opposed to the whole trilogy. 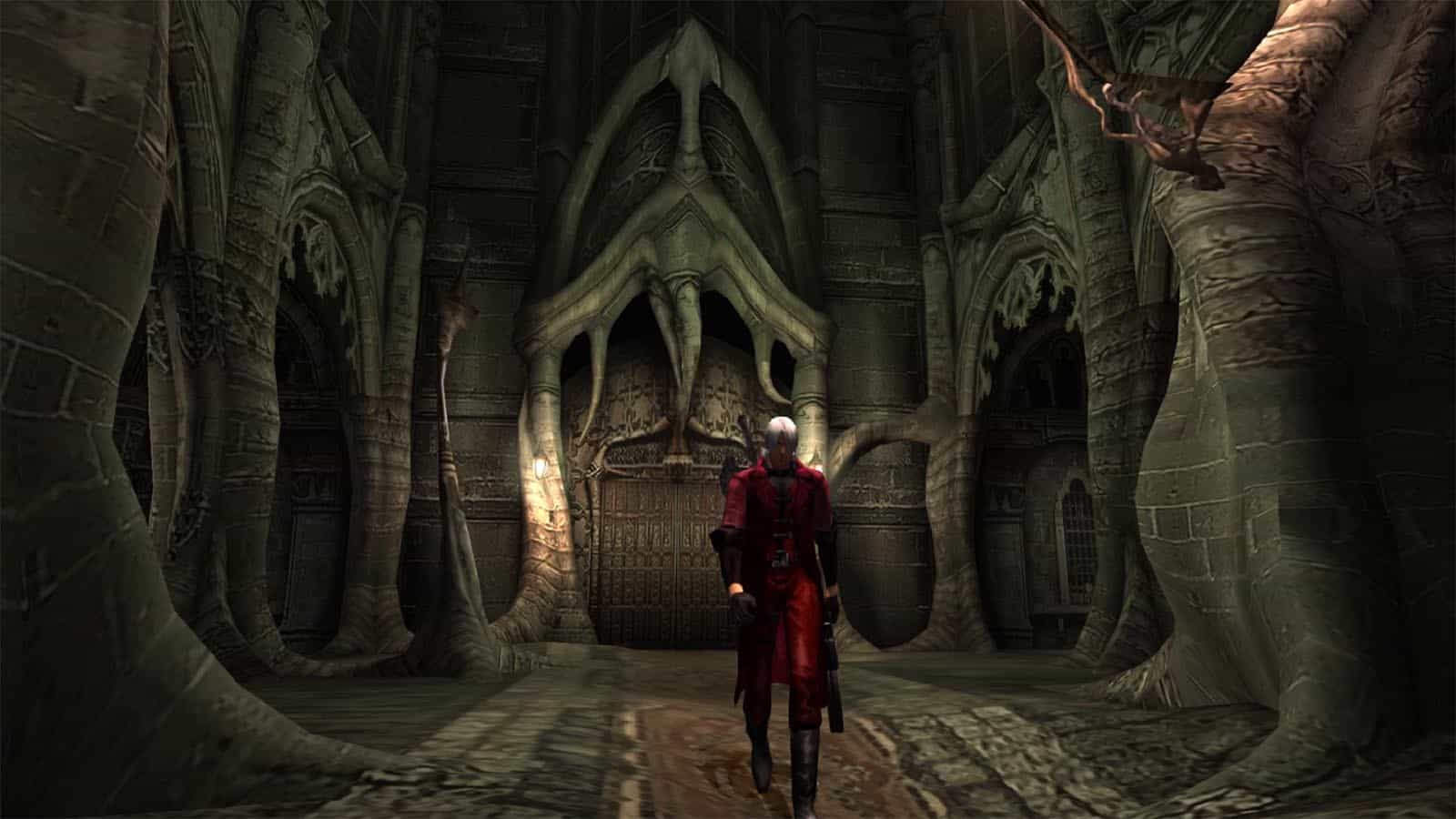 The Devil May Cry franchise started life as a Resident Evil game. Mid-way through development, it was was re-tooled to a more action-focused design, and a franchise was born. Whilst it does indeed feature lots of awesome combos and thrilling boss fights, the fixed camera and slow, exploratory gameplay reveal it’s heritage. Whilst it can feel a bit dated from a modern perspective, it can be a great blast from the past showing how far 3D action games have evolved since then.

The series follows the adventures of Dante, a demon hunter, a half-demon demon hunter who quips a lot and wears a red coat. The plot is very cheesy, but thankfully doesn’t take itself too seriously. In an interview earlier this year, Devil May Cry 5 director Hideaki Itsuno statedthat he would “personally would love to play a Devil May Cry game on Switch.” 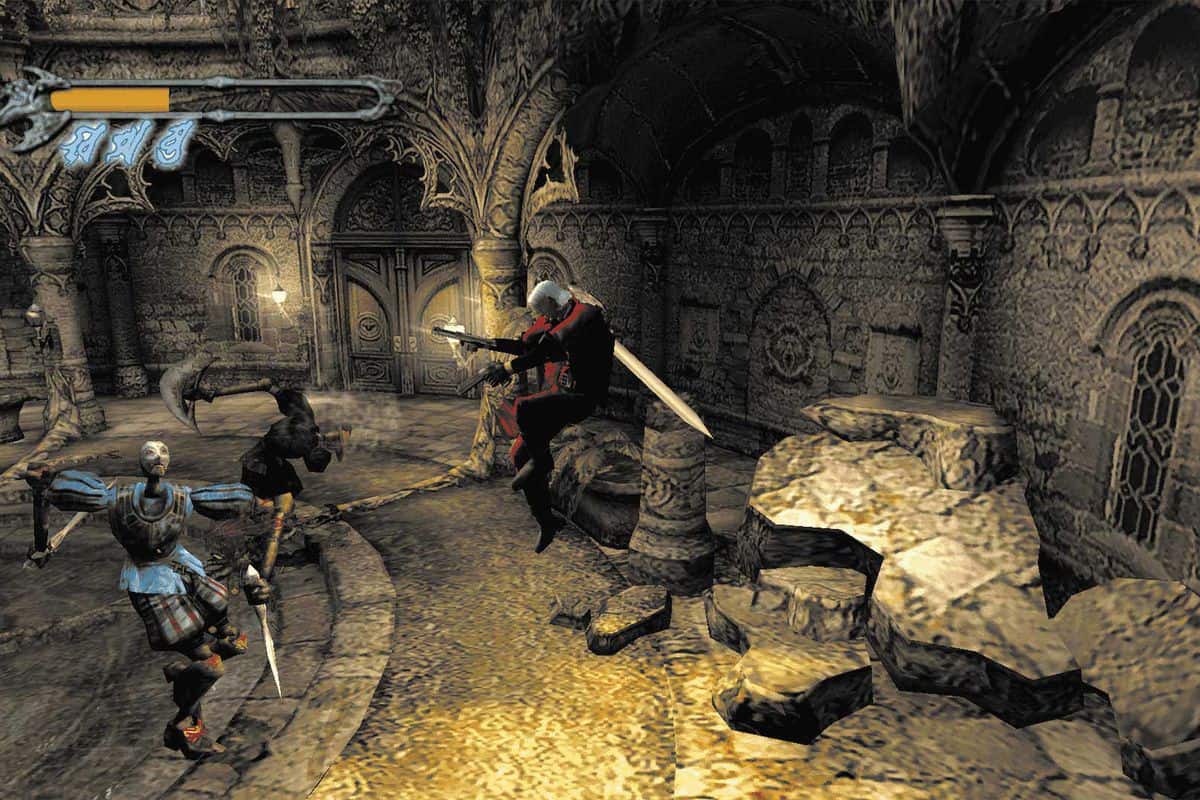 That said, it is kind of weird that only the first game has been announced. All other remasters of Devil May Cry came bundled with its two successors; the third game in particular features a more modern camera and control scheme, and is held up as a high point in the franchise. It is possible they are being divided up and sold separately, which could be good for anyone who only wants one of them. Still, considering their age, it is weird that they aren’t being sold as a bundle pack on the Switch like with the other consoles.

For now, however, it appears that we are getting Devil May Cry games on the Switch, which is hardly a bad thing. So long as it has an appropriate price point, this sounds like a fine way to play one of the PS2’s best action games on a portable device for the first time.