Plan a Playdate with this curious, upcoming handheld system!

Meet the Playdate – a cute little handheld gaming system that’s just been announced by software developer Panic. The company published its first game in 2016 with Firewatch and is now diving into the deep end with their plan for this yellow curiosity.

It’s a perilous time to announce an independent console. In quite the coincidence, Razer has just announced the discontinuation of their gaming console, the Ouya. This Kickstarter-backed console was in infamous flop, and has caused many to lose faith in any similar projects. However, there’s a reason why I think the Playdate might have better luck. There isn’t anything else like it on the market. 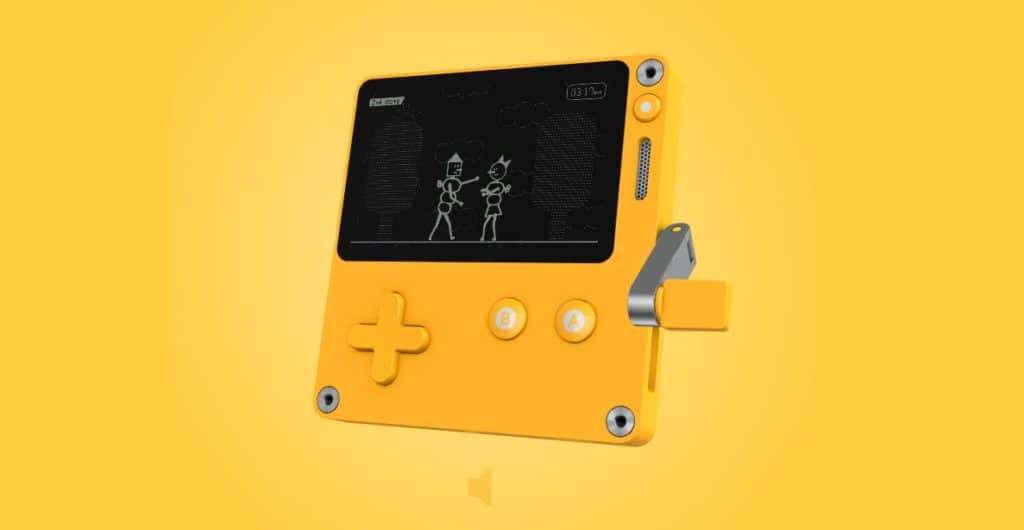 Give us something different

The Playdate’s small screen and simple buttons tell us a lot about what it wants to be, and it’s something we don’t have right now. It looks reminiscent of the classic GameBoy, or even the retro Game & Watch microgames. Its gimmick (because everything needs a gimmick) is a crank on the right-hand side. I have no idea what kind of games they’re planning for that, but at least it’ll be unique. And because it’s clearly not competing for the same audience as the big boys, it might actually stand a chance.

Panic’s webpage for the handheld proclaims “Playdate isn’t just the hardware. It’s twelve brand new video games, one each week.”  The description doesn’t go much further into detail, but we can surmise that the games will be delivered through a WiFi service of some kind. Whether or not the Playdate’s games will be free remains to be seen, and we also can’t be sure of the kinds of games being planned. The device itself is expected to be $149 USD, or about $215 AUD. While this makes it considerably cheaper than any other current handheld, it’s a lot to drop on something so small. I for one will certainly be watching out for more on what it will offer before I start saving up. There’s no ETA on a release date yet, but you can place yourself on Panic’s mailing list so you can find out as soon as there is.