PlayStation’s recent State of Play held a few surprises for fans, but none quite as unexpected as the announcement of a multiplayer focused title set within the Predator universe,  “if it bleeds, we can kill it”.

Predator: Hunting Ground is the title of this new game currently in early development by Illfonic, the studio behind the Friday the 13th game that had a similar focus on asymmetrical multiplayer.

In the game, one group of players will play as an elite group of military operatives running paramilitary missions, whilst one player controls the almighty and terrifying Predator hunting down this group.

The game is still in early development so there is not much currently known about the specifics of the gameplay or story, but it sounds like it will have a resemblance to the ill-fated (nice pun) Evolve, which had a similar premise of a group of gun-toting hunters taking on a powerful creature controlled by an individual player.

Illfonic CEO Charles Brungardt has stated that they are working closely with Sony and Fox Entertainment to ensure fans are treated to a faithful experience,  as evident by his recent PlayStation blog . “Not only do these powerhouses believe in our vision, which has made this a dream project, they understand what we want to create. They have given us so much to work with and are empowering us to create something new for fans while expanding the lore of the Predator.” 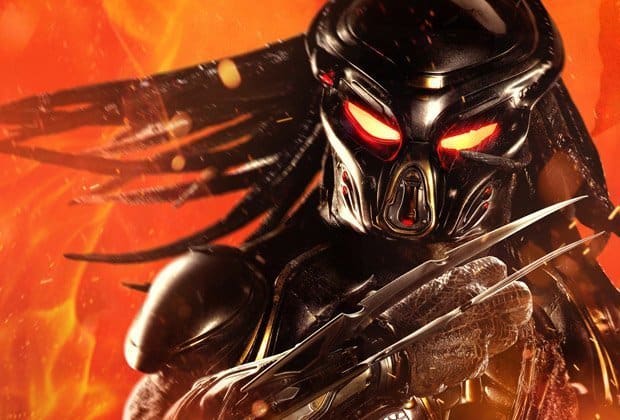 I am all too keen to find out more details down the track, but as we have seen with other titles of similar gameplay, it’s going to hinge on the fun factor and longevity of players returning to the game. (The last thing we want is another Evolve situation – Ed)

Predator: Hunting Grounds is set to release sometime in 2020, so Illfonic have a while yet to produce a high-quality title that fans can appreciate. With the backing and budget of Sony as a first party release,  expectations are certainly high.

Are you excited by the idea of teaming up to hunt down the legendary Predator? Let us know in the comments below.