The upcoming Fortnite World Cup has been hit with controversy, with two previously banned players being allowed to  qualify for the tournament despite allegations of cheating. The players, Xxif and Ronaldo, had served two-week bans for foul play during the World Cup qualifying rounds. The top prize for the Fortnite World Cup is $30 million, but even losing participants can win $50,000 in prize money.

The issue began during week 3 of the qualifiers, where there was evidence that some players were allowing themselves to be killed by Xxif and Ronaldo. Because players receive points for kills, these other players throwing the match were granting Xxif and Ronaldo plenty of free points per game. The foul play was identified by fellow pro Fortnite player HighSky on Twitter. After investigating the allegations, Epic Games seemed to be convinced, and banned all players involved for two weeks.

Because of the brevity of the ban, the two players were still able to compete in most of the qualifiers. By week 8, five weeks after being banned,  Xxif and Ronaldo took the top qualification spot during the duos qualifiers. Many prominent Fortnite streamers, such as Chap and Tfue criticised Epic for permitting cheating players to compete in the Fortnite World Cup.  Fortnite streamer DrLupo called Epic’s decision “a kick in the junk” to the game’s integrity.

A cheater qualifying for a $30,000,000 tournament is a kick in the junk to the integrity of the Fortnite competitive community. Love or hate the game, this should be unanimously agreed upon.

According to Ronaldo himself, the ban in the first place was unfair. In a Twitter DM to Polygon, he says that “Xxif and I felt it was unfair the first time we were banned. We served the sentence and came back to qualify. Everyone still wants to see us fall which is fine because in NYC we’re going to win the final event. Haters gonna hate.”

The most unusual aspect of the ban was how lenient Epic was. Epic has been notoriously harsh towards players involved in cheating and other illegal activities.  For instance, Tfue had his primary account permanently banned for buying and selling Fortnite accounts. Players Nate Hill and FunkBomb received season-long bans for cheating last year. In just the World Cup alone, around 1200 players have received some sort of ban or penalty for playing in multiple regions, colluding with other players, or intentionally disconnecting. As such, the fact that Ronaldo and Xxif received such light penalties that they could still compete in the World Cup feels oddly incongruous. 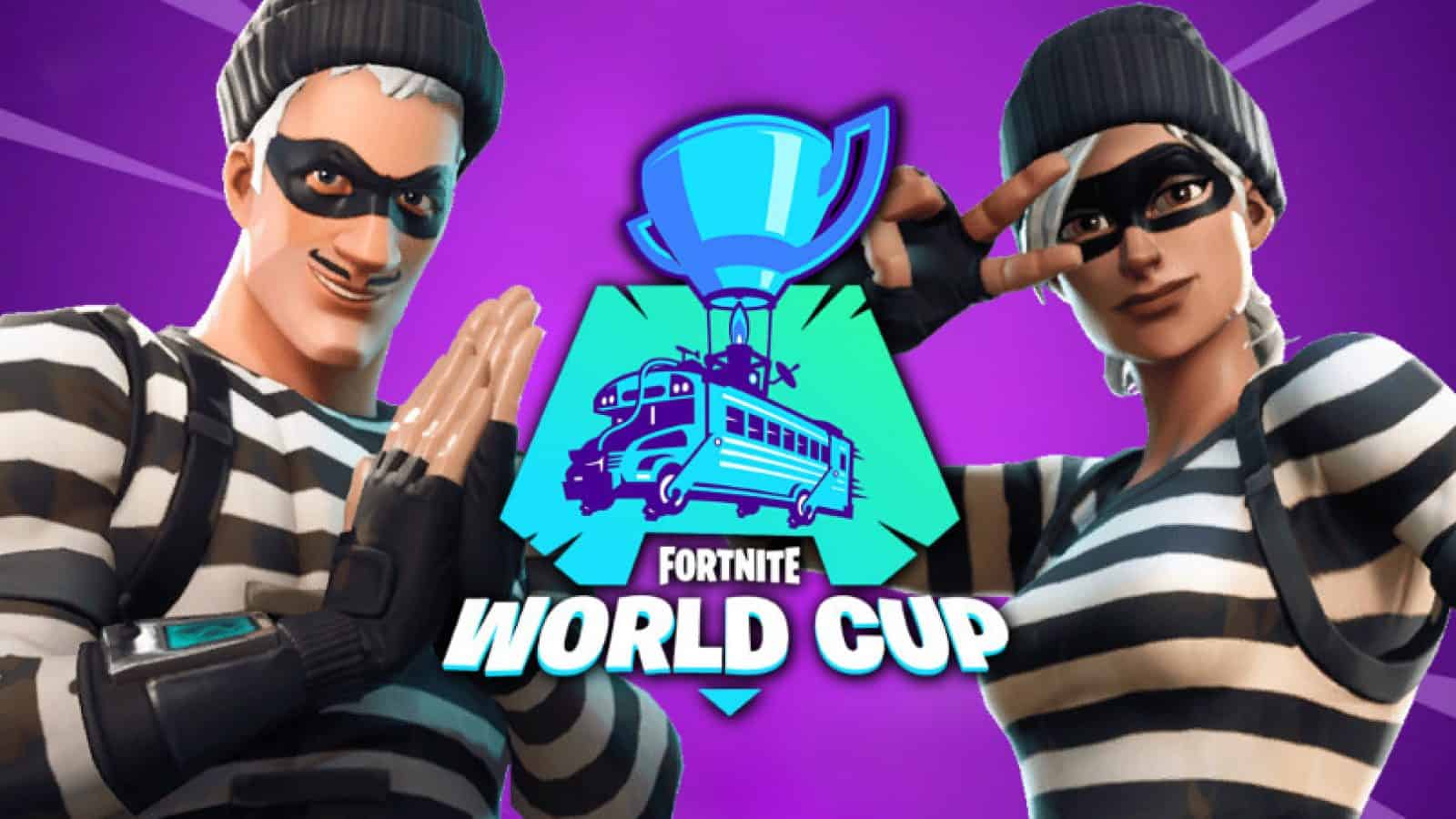 With a top prize of $30 million, and a minimum prize of $50,000, it has the highest prize pool in esports history. It’s certainly a lot higher than the $500,000 offered at the Australian competition earlier this year. It’s not hard to see why many players are unhappy with convicted cheaters being able to enter such a high stakes tournament. Many even fear it could incentivise cheating in future tournaments; after all, it didn’t stop Xxif and Ronaldo from getting in.