Another indie will come from Square Enix, this time in the form of a cute micro racer by the name of Circuit Superstars. The announcement first showcased some of its previously published indies across a timeline format beginning from 2016 until it released this in 2020.

The game promises to explore many eras of racing in a top down view as players will drive through its lush adorable landscape. Fix up your car and do your best to overcome your other foes! The game also looks to prove that the fast-paced action of motorsport can be fun for the whole family and hopefully has some exciting couch party play too! 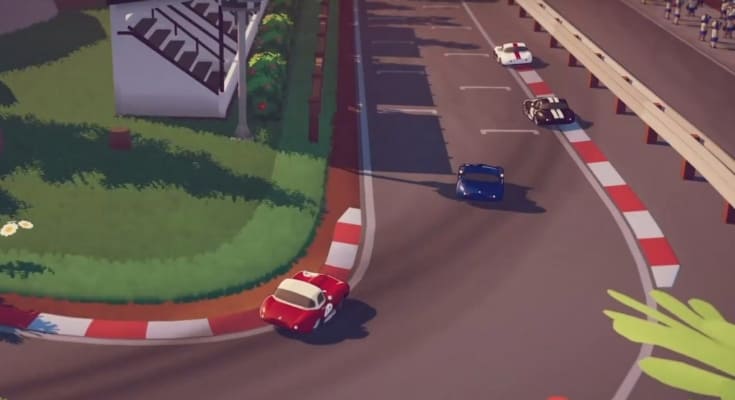 Keen racers who’re looking for something new could likely look for something no further than this, especially with its big platform release range. Circuit Superstars is racing across many platforms, including Nintendo Switch, PS4, Xbox One and Steam sometime in 2020.