NIS has announced that a remaster of Disgaea 4, Disgaea 4 Complete+, will be making its way to both Nintendo Switch and PlayStation 4. For the first time players will be able to invade their friends with new social online features coming after launch, and there are also many other new features that have been added.

Originally released on the PlayStation 3 in 2001, Disgaea 4 follows Valvatorez  in leading a party to rebel against the president of the Netherworld.  When his very way of life is threatened by the Corrupternment, the former tyrant finds himself leading a revolution. You must gather together a hoard of  werewolves, angels, failed Final Bosses and more to take Hades back from those who stole it.  This is going to be the second remaster from the series ported to Switch, following the release of Disgaea 1 Complete in 2018. 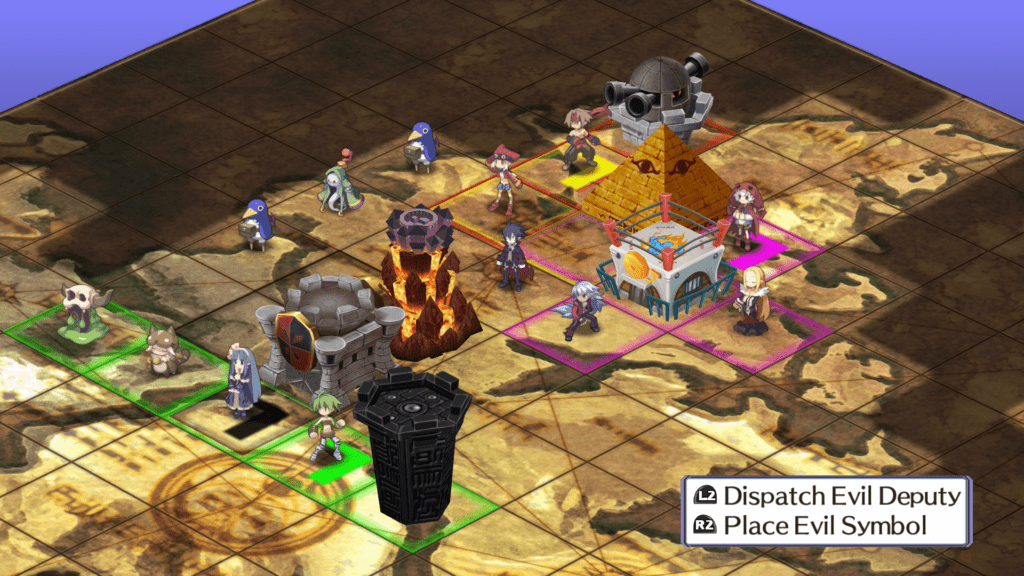 Along with the classic in-depth tactics-based gameplay, players can experience all of the DLC ever released for the original title.  This includes  over 30 unlockable characters, extra story campaigns, and modern improvements to the original Disgaea formula.  You can even go crazy with creating your own custom maps! Fans of the series can even preorder“A Promise of Sardines” Day One Edition while stocks last.

Disgaea 4 Complete+ will launch later this year on PS4 and Switch.

Bree somehow managed to weasel her way into a game design degree, is perpetually writing, and hasn't stopped playing Skyrim since it first came out.