Fans of the first person shooter series Doom have a lot to be excited for this year. Doom Eternal, sequel to 2016’s Doom, is coming to PlayStation 4, XBox One, Nintendo Switch,  Google Stadia, and PC. The game is slated to launch on the 22 of November, 2019 so players won’t have to wait much longer to start hunting and blowing up hellish demons left, right, and centre.

In true Doom style, players will get to eviscerate, blast, and blow up a slew of demons in an effort to save earth from total annihilation. Players will visit several areas within the world of Doom including Heaven, Hell,  Earth, and Mars just to name a few.

The pace of gameplay is turned up to 11, it is a Doom game after all, and  is made to look so effortless that it almost seems easy. As the body count rises the player demo ends with a final boss battle teaser and leaves you wanting more. 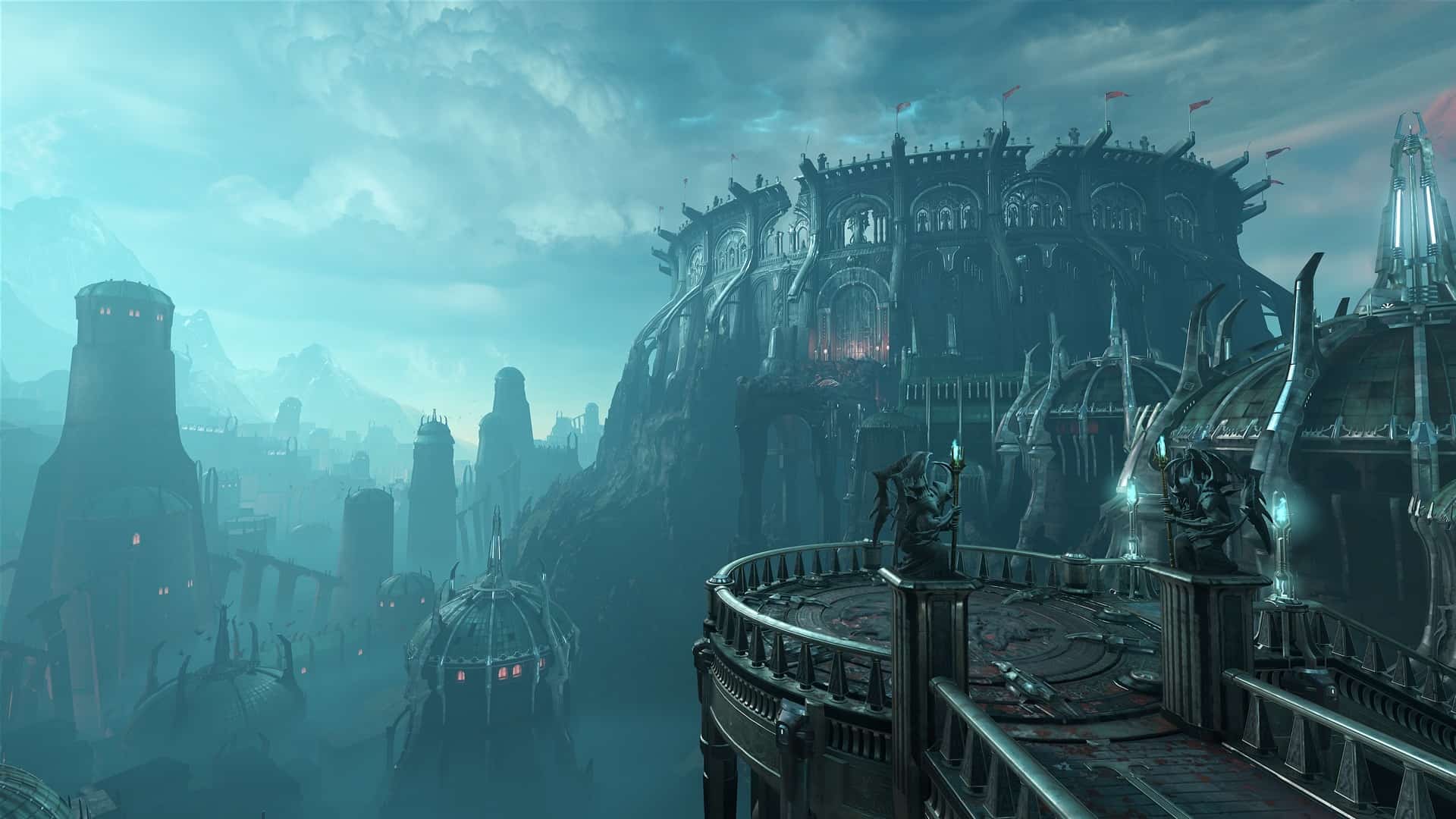 An exciting new component of Doom Eternal is their new multiplayer mode, simply known as Battle Mode. In battle mode players will go head to head, controlling either a single slayer or pairing with another player as two enemy demons. According to Bethesda Battle Mode is a battle between “strategy” and “skill”, which makes sense seeing as how the demons will need to play co-operatively to win

Doom fans have a lot to look forward to this year with the arrival of a new game and new multi-player  mechanic. As  the final cherry on top, gamers will have the opportunity to preorder a collectors edition that comes with some pretty dope collectibles including a wearable slayer helmet.

Doom Eternal is slated for release on November 22, 2019, across several platforms so if you’ve ever wanted to try this first person shooter, gore-fest now is the time.