Some surprising, huge news fell in our laps among all the E3 buzz today. It may otherwise be easy for many to miss but Square Enix have finally announced the release date for their highly anticipated Final Fantasy VII Remake. This comes as almost a bombshell too, with Square Enix’s conference not on until tomorrow, it was safe to assume that such an announcement would be revealed there.

The announcement came from a live symphonic concert that went on in Los Angeles, titled: Final Fantasy VII: A Symphonic Reunion. A trailer was played and featured the release date,  March 3, 2020, at the end of it. This understandably shocked audiences, who just expected the concert to be nothing more than an homage to the original game.

The game also shows some gameplay and just how the large cast of characters will look in this upcoming remake, including a cuter than ever Cloud and Aerith. This isn’t the first we’ve seen of this game either, with the presumed dead remake being teased just last month in a direct that PlayStation hosted.

This game has been in the making for over 5 years and to finally get this game formally announced came with much celebration. Fast forward to now,  and that dream of that perfect little remake seems just that little bit more real with this March 2020 release date. 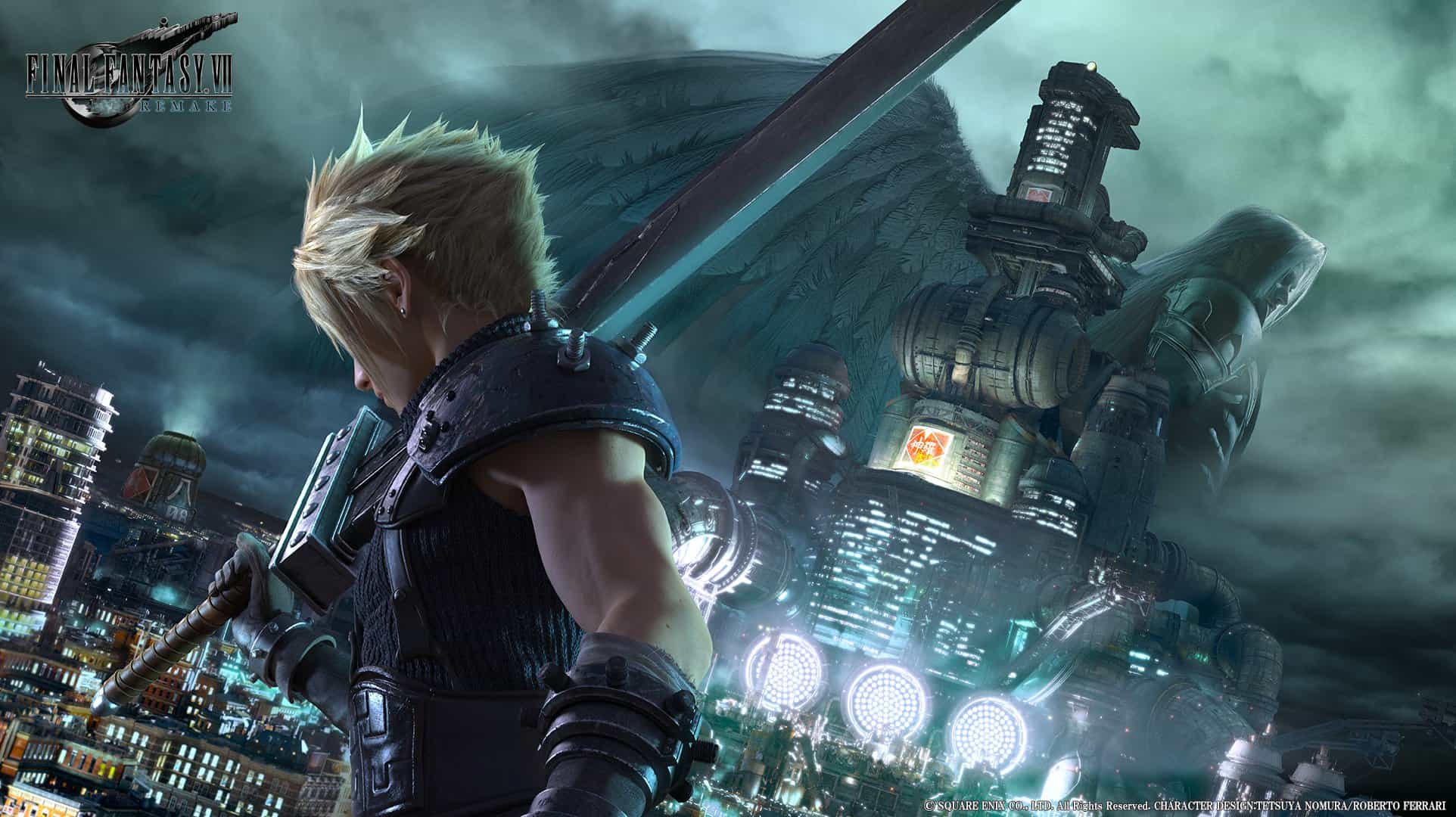 Square Enix have stated that there will still be more news and announcements to be shared regarding the game and others at their conference tomorrow (11AM AEST time). Be sure to check back with us then as we keep you up to date with all the latest announcements coming out of E3 this week.