From Software and George RR Martin team up for Elden Ring

We heard rumours before E3 started that From Software and George RR Martin were apparently teaming up on a brand new game, now we received an official teaser confirming to be Elden Ring.

You can watch the dark and disturbing trailer below.

From Software is well known for their Dark Souls series, which contain some of the most brutal combat, insanely difficult enemies, and a beautifully dark and twisted world, which makes them a perfect match to join forces with George RR Martin.

We still know very little about this title, but the short teaser shows off the trademark From Software aesthetic and a tease of a dark story from the mind behind Game of Thrones. 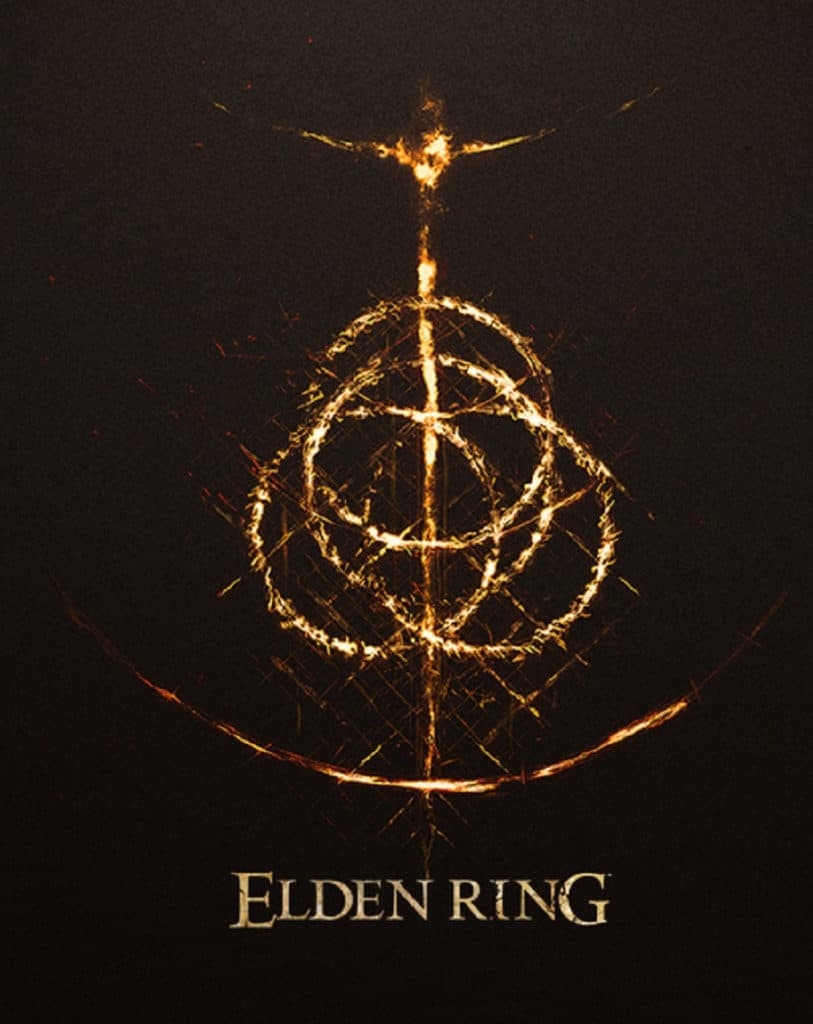 I’m excited to see what this pairing brings to the table and how much George impacts the story, as whilst the Dark Souls games are known for their expansive lore, the story of these titles are often left very vague on purpose.

Here’s hoping for a game that provides brutal gameplay with an exciting and captivating story of taking some rulers and becoming your own king. (Let’s also hope that the last act of the game isn’t rushed and disappointing – Ed).

Will Sherlock Holmes Chapter One do the great detective justice?