Get ready for more brutally difficult enemies with The Surge 2

The Surge 2 recently had its official reveal this week, with a brand new trailer to get us excited from some more brutal, visceral, and challenging gameplay.

The trailer is very impressive and shows off some awesome graphics, and in a turn from the first title, it seems that the game will take place within a city where we get to interact with even more people, and what looks to be a religious cult of some sort.

The official press release confirms that we will explore a city environment – “Inside the high walls of Jericho city, trapped in a technological apocalypse that threatens to consume everyone within, our hero fights to survive and uncover the truth of the disaster.”

Drones are confirmed to make a return as they are seen in the trailer, which provided various ways of assisting the player in the first title when trying to take down enemies. 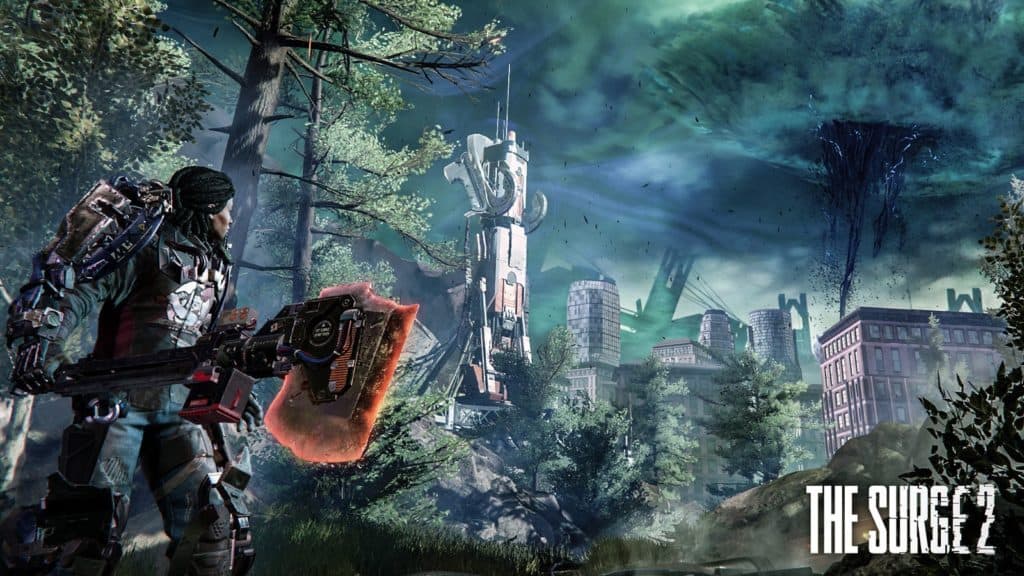 I have finished both previous games from Deck 13 studios, being Lords of the Fallen and The Surge and absolutely loved the environments and atmosphere they crafted, with the first Surge being one of my favourite games to play when I am looking to have my butt kicked.

The first Surge was set in a dystopian future where humans have essentially exhausted most of the worlds natural resources. The main character, Warren, wakes up in a ruined facility after suffering through very painful surgery to receive a brand new exoskeleton. 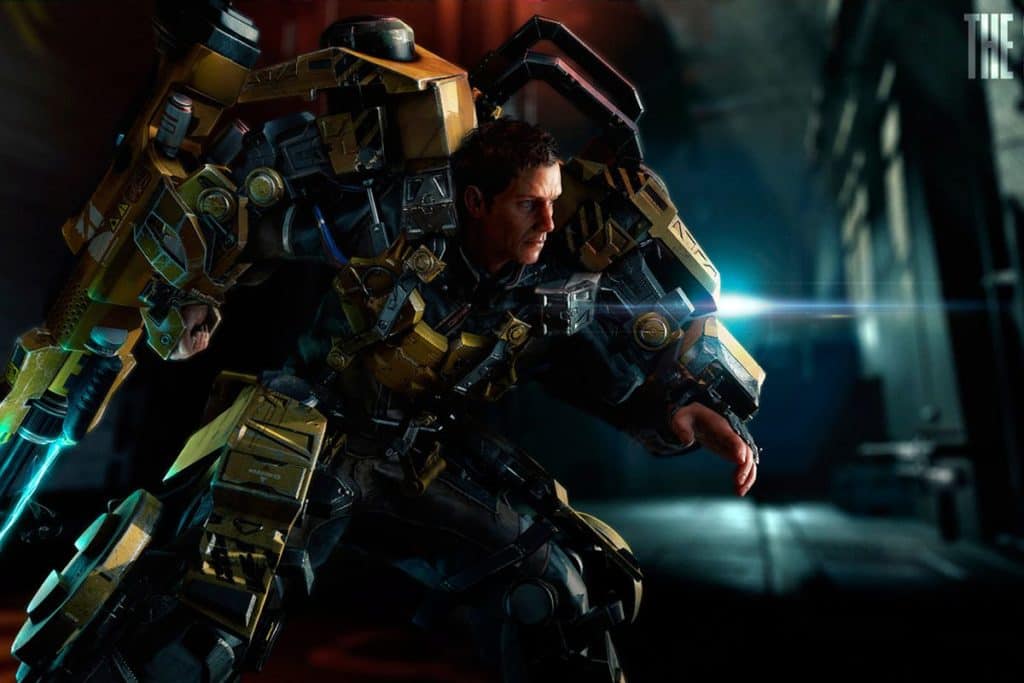 What follows is a fight for survival as Warren attempts to explore the facility and discover exactly what happened to everyone and why machines are running rampant with a thirst for blood.

The gameplay of the series is very similar to Dark Souls, with an emphasis being placed on methodically hacking off different sections of your enemies to not only severely damage them, but allowing you to gather their armour, weapons, and scrap to upgrade your character’s attributes.

The best part of this? The Surge 2 will release on September 24th 2019, so we do not have far to go before dying over and over again in pursuit of upgrades and better weapons.