Ghostwire Tokyo is the new game from The Evil Within devs

Ghostwire Tokyo was officially revealed by Shinji Mikami at the Bethesda E3 2019 conference. The upcoming adventure-action game is set in an eerie Japan where people randomly vanish and the city becomes a ghost town.

The amazingly wholesome Creative Director, Ikumi Nakamura, took to the stage following Mikami. Nakamura spoke briefly about Ghostwire Tokyo‘s concept, an unknown supernatural force and mysterious spirits. It is clear from the short trailer, this isn’t the usual horror expected from Shinji Mikami and Tango Gameworks.  This new project is much more somber and enigmatic.

Here is what is currently known about Ghostwire Tokyo’s story:

“After strange disappearances hit Tokyo’s population, it’s up to you to uncover the source and purge the city of a strange, new evil. Armed with your own mysterious spectral abilities, you will face down the occult, unravel conspiracy theories and experience urban legends like never before. Don’t fear the unknown. Attack it.”

Tango Gameworks is known for creating the popular horror-action series The Evil Within. The studio is founded by mastermind and creator of the original Resident Evil, Shinji Mikami. It’s quite clear these people are veterans in making players feel uneasy and queasy with fear, and Ghostwire Tokyo is no exception.

The Evil Within 2 released to positive reception, however, didn’t seem to make many waves in terms of sales.  Fans of Mikami and the series have been waiting for further news regarding the cerebral horror… although the announcement of this brand new IP set in Tokyo is sure to impress. 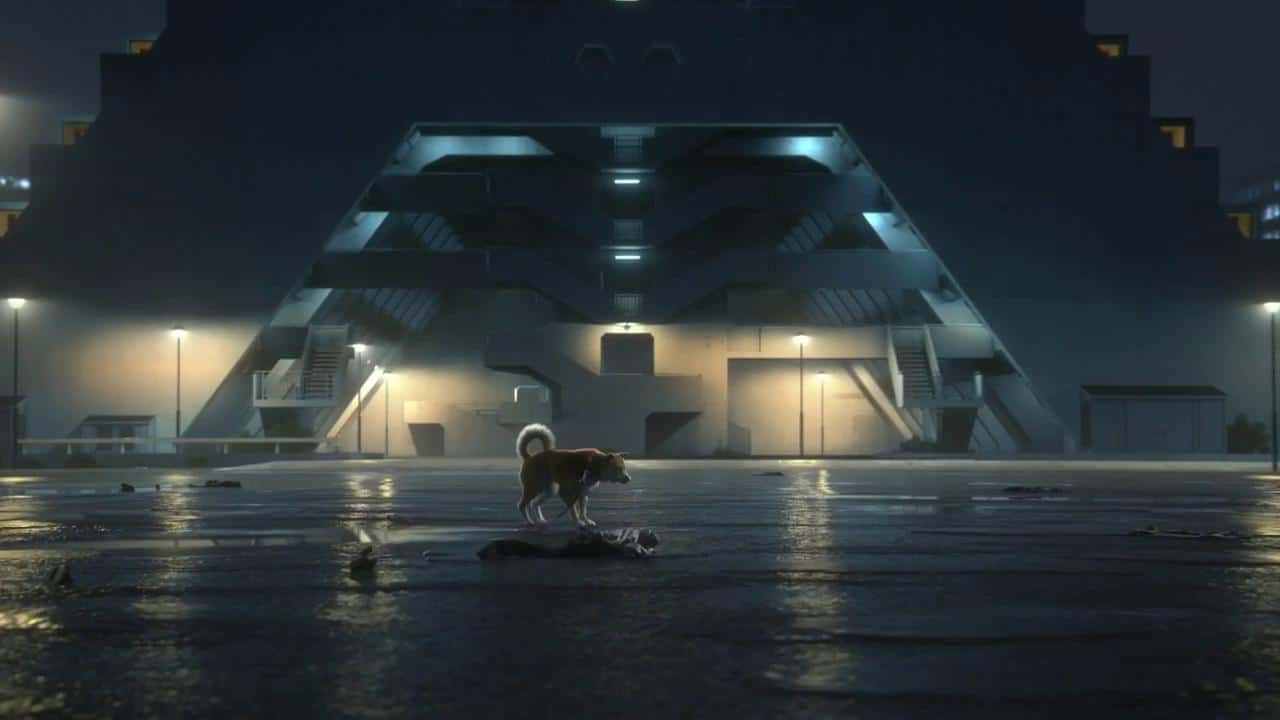 Want more amazing announcement from E3 2019? Keep watching Checkpoint Gaming social media and website as we update you all with as soon as the news hits.