Here’s an interesting one. The developers of last year’s hit Assassin’s Creed: Odyssey are set to release a new game, titled Gods & Monsters, which leans heavily into Greek mythology. The game’s scope is to take these big, intensive stories from Homer and other classic Greek myths and make the stories accessible to everyone. The game will be coming to PC, Nintendo Switch, Xbox One, PlayStation 4 and even Google Stadia.

The idea of the game came to fruition during development of Assassin’s Creed: Odyssey, a more hardcore and extreme take on this ancient Greek world. The development team reportedly found an enriching amount of stories to share from ancient Greek mythology but of course, not all of this could be shared in the one game. 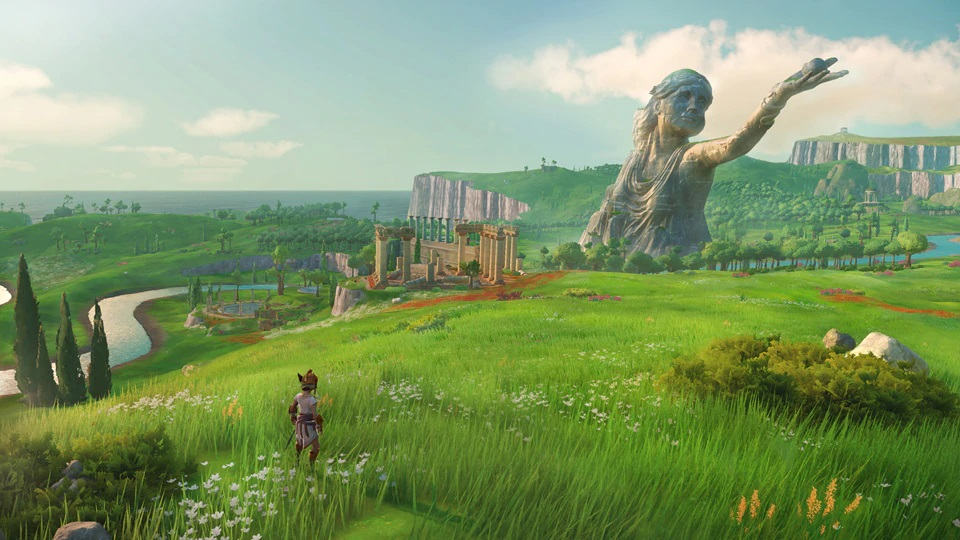 “It’s the story of the most courageous Greek hero: you,” says Johnathan Dumont, creative director of the game. “You are named Phoenix, and your task is to help the Olympians save the Island of the Blessed. To do it, you have to venture into the Underworld and defeat Typhon and his minions.”

The game looks to be stunning and is also set in a lush open world, not dissimilar to many of Ubisoft’s trademark titles. Gods & Monsters will also have some “light role-playing game mechanics” and include the use of interesting traversal across terrain and solving of some broad, exciting, ancient puzzles. There’ll be some interesting combat too, which will much be needed when taking on the greats such as Harpes, Cyclops and other big beasts. This combat can see players dashing, kicking or engaging in a very stylised aerial combat. 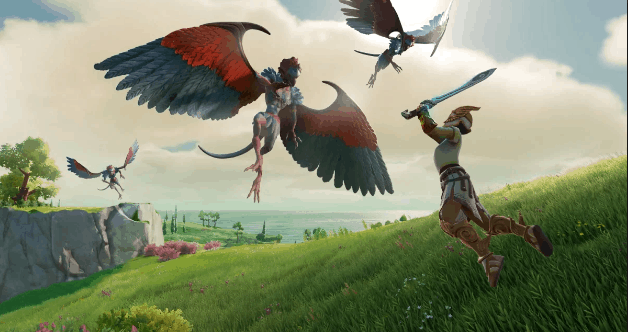 So there you have it, an exciting cute little game that may help to fill the time between Assassin’s Creed’s next title. Those who enjoyed Assassin’s Creed: Odyssey and its mythology may want to jump into this one. Gods & Monsters releases on February 25, 2020.