One of the most anticipated parts of E3 finally had it’s reveal: Marvel’s Avengers: A-Day from Square Enix. Its reveal was something spectacular featuring some of your favourite Avengers: Iron Man,  Captain America, Hulk/Bruce Banner and Black Widow.

A-Day changed everything. But that’s not where this story ends. Together with @SquareEnix, we’re excited to unveil Marvel’s Avengers! Play the Beta first on PS4, pre-order here, and #Reassemble on all systems May 15, 2020: https://t.co/1aPXEk4RxA #EmbraceYourPowers #PlayAvengers pic.twitter.com/mxZjexEeLF

The game is set in an interesting San Francisco setting and also features an all star voice acting cast including Troy Baker, Nolan North and Laura Bailey which was shown via an interview with the cast. Several trailers were shown during their portion of the E3 conference including both gameplay and a cinematic that even introduced Hank Pym, the original Ant-Man and veteran Avenger. Villains were teased too with the appearance of Abomination, Taskmaster and unknown gargantuan figure.

Marvel’s Avengers: A-Day also will let friends play as their favourite hero together! Co-operative online play was also shared from head developers. This in itself is exciting,  the idea of getting to play as Steve Rogers and Tony Stark with your friend to take down some baddies is unbelievably cool . 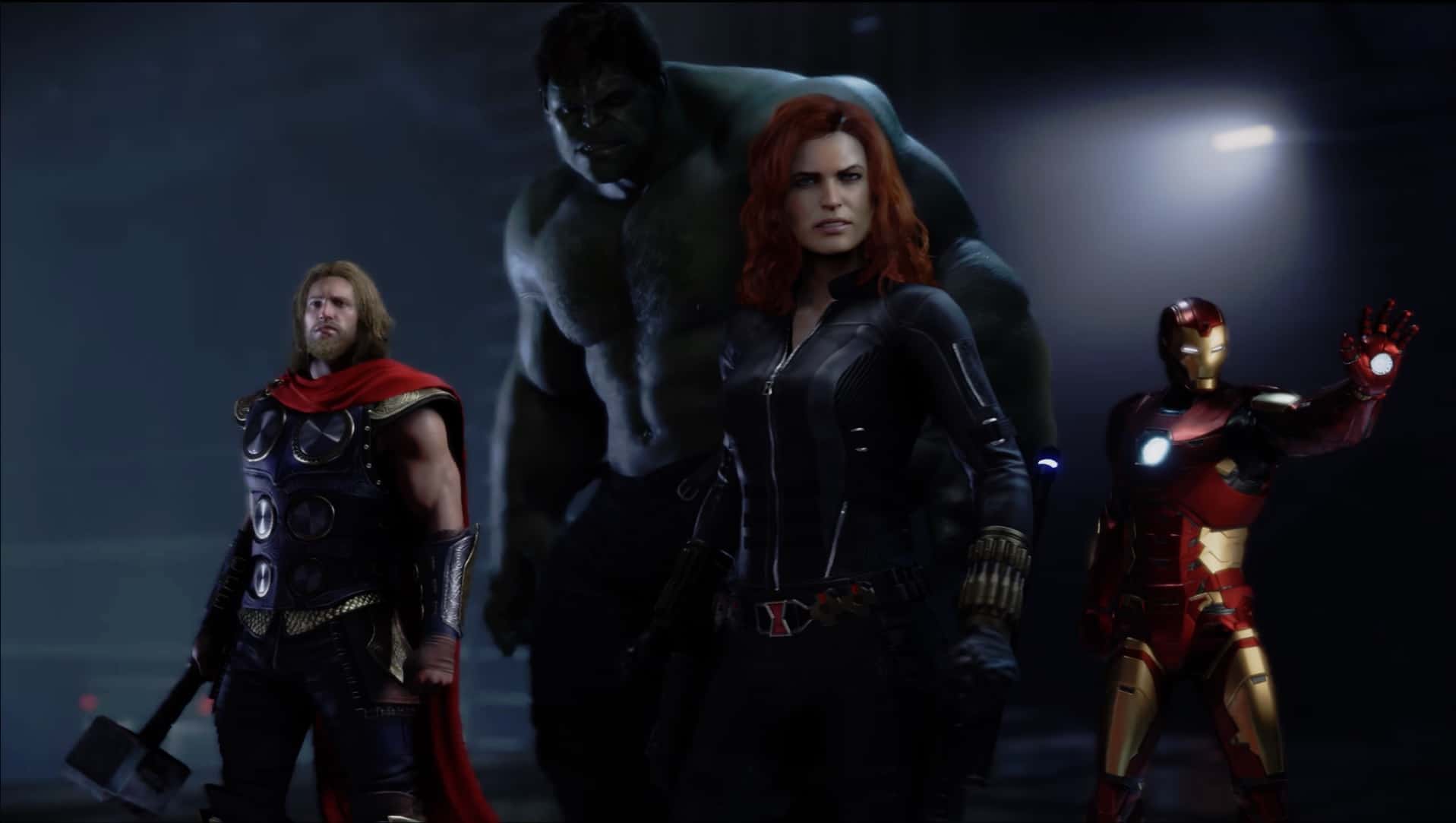 Avengers: A-Day looks to have an interesting, more grim tone to it not dissimilar to the more recent movies in the cinematic universe. San Francisco has been destroyed, the Avengers were unable to stop it and have been outcast from the community, and Steve Rogers is believed dead? A bleak look into the trouble and turmoils of being a superhero is a take that needs to be explored more and this hopefully looks to be doing so.

As for when gamers will be able to suit up they won’t have to wait too long after all. The game itself is coming sooner than many likely expected, with a May 15 release in 2020. Square Enix also announced that PlayStation 4 users will get bonus content and an exciting first look with a beta for the game. We’ll be sure to give you more details on those as they are announced.

You can check out the full presentation below to see if you can spot any Easter eggs we missed.