Mythic Quest is a new comedy about MMO Game Devs

The Video Games or tech industry isn’t something we’ve seen much in comedy television yet. The closest we’ve got is HBO’s popular Silicon Valley but now,  a new Apple TV Plus show may excite both game developers and gamers alike. Mythic Quest is a new comedy show from one of the It’s Always Sunny in Philadelphia creators and follows a team of MMO developers.

Going off the trailer alone, it looks to take a funny stab at the big wigs of the Gaming industry and what it takes to be a personality in this field. Mythic Quest was announced at Ubisoft’s E3 Panel and will star the creator of It’s Always Sunny and Mythic Quest itself, Rob McElhenney. He will play Ian Grimm, the creative director of Mythic Quest, the most popular MMO in the world. Presumably Grimm will play the narcissistic, larger than life head character, something that we’ve seen before in some real life industry heads.

This in itself is an interesting formula and will, if its anything like Always Sunny, be a hilarious and riotous take on the AAA game development industry.  The series will follow Grimm and his team as they prepare (likely tumultuously) to release their game’s first major expansion. 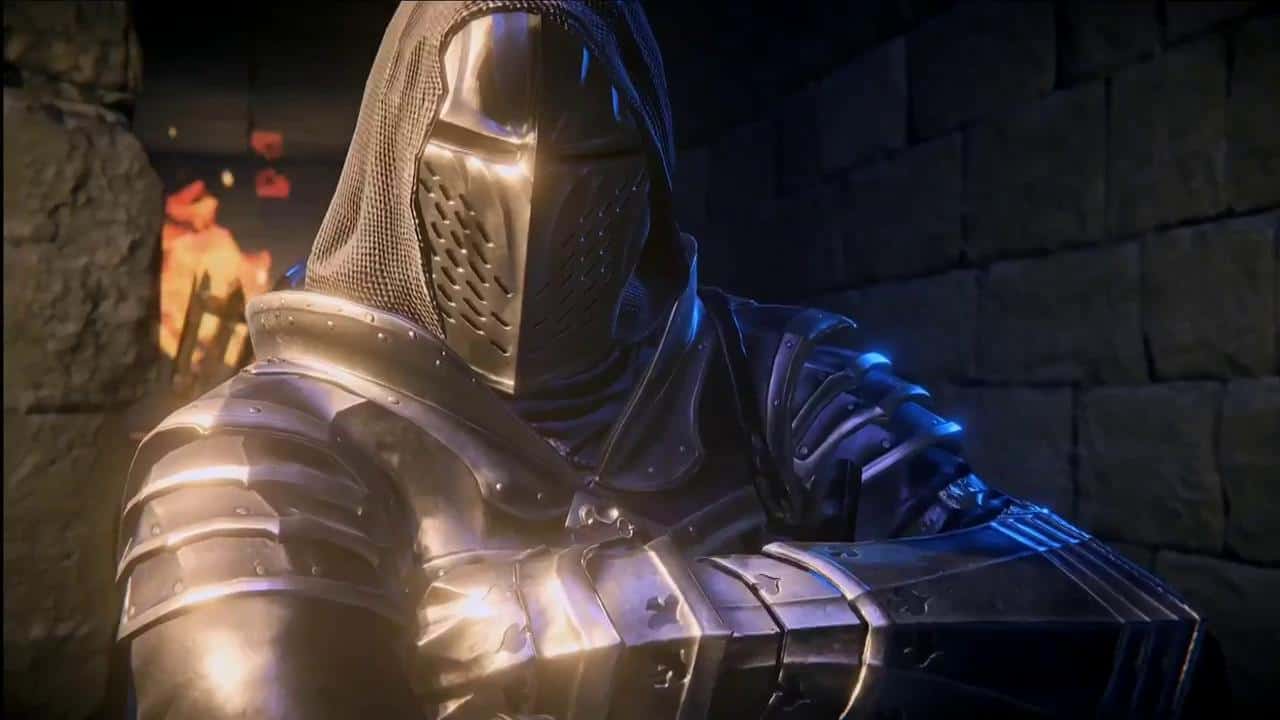 Collaborations between parties like this is always exciting and brings a great light to the games industry, highlighting both its shining qualities and its faults. It’s good to see a big company like Ubisoft jump on this project too, not taking themselves too seriously. Mythic Quest is yet to have a release date but the title is being made for Apple TV Plus and may very yet be a series keen gamers, Always Sunny, or even Silicon Valley fans want to keep their eye on. Stay tuned for this one, and be cautious on if it has any shocking Micro Transactions… Just kidding.