No More Heroes III is coming to Switch in 2020

No More Heroes III, the next proper entry in the 4th wall breaking hack-and-slash series, will be released on the Nintendo Switch sometime in 2020, as announced by Nintendo during their E3 2019 press show.

The trailer shows series hero Travis Touchdown dispensing with some enemies that look like robotic fencers, all while narrating his situation to the camera.

The HUD shown during the fight scene implies that it’s gameplay footage. However, it’s too soon to say for sure. Travis whacks enemies with his lightsaber-that-isn’t-called-a-lightsaber using onscreen prompts similar to previous titles.

The original No More Heroes and No More Heroes 2: Desperate Struggle came out on the original Wii. Players were able to use the motion controls on the Wii Remote and Nunchuk to directly perform Travis’ slashes on screen. The trailer does not specify if the Switch’s Joy-Cons will have a similar functionality. 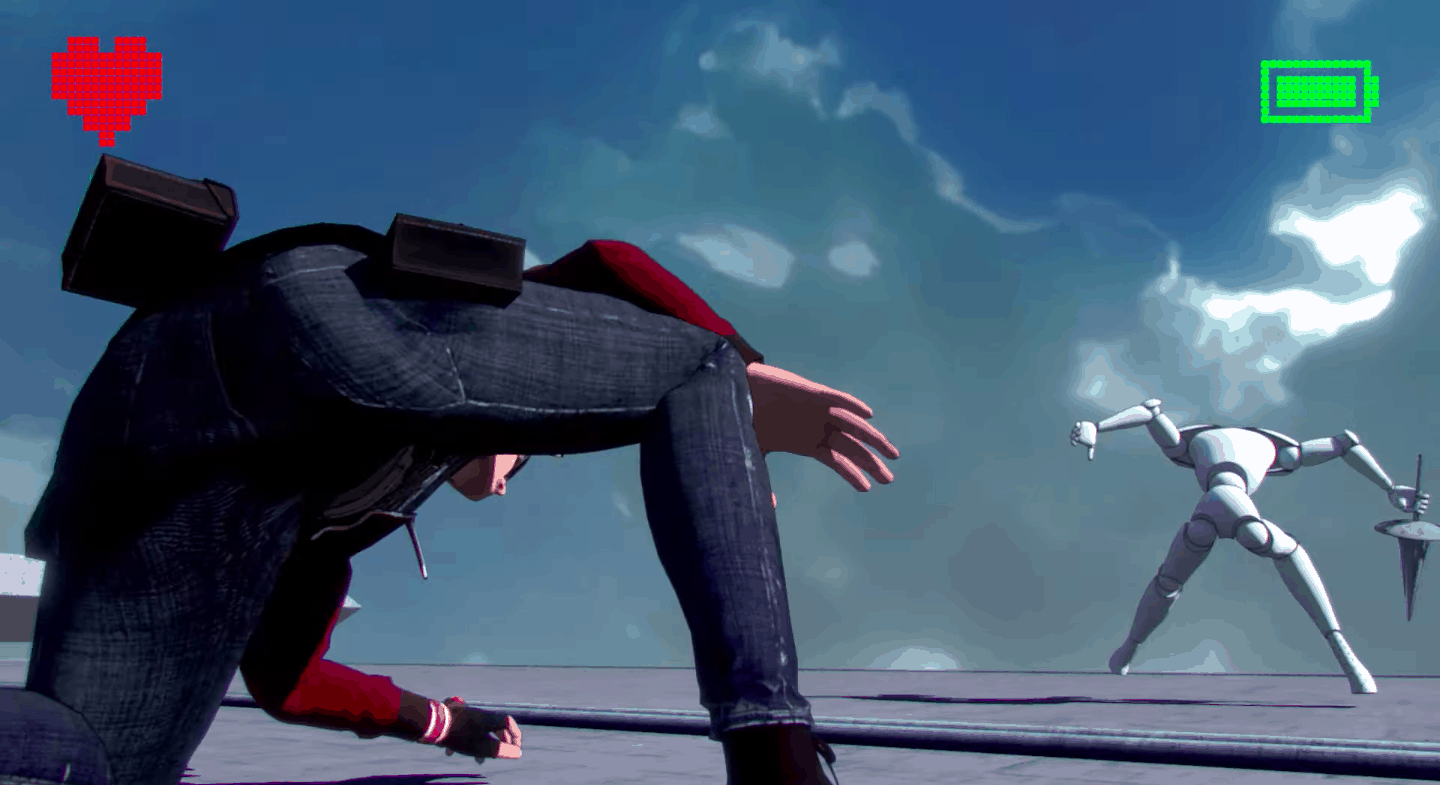 It’s surprising to hear news of a brand new No More Heroes game, when the most recent game in the series only came out a few months ago. Travis Strikes Again: No More Heroes is a spinoff title with a different style of gameplay than usual, and according to our review, it wasn’t necessarily a change for the better.

With that out of their system, let’s see if developer Grasshopper Manufacture – and Travis – can return to their roots in good form.