Outriders is a new game from Bulletstorm developers

Square Enix’s E3 presentation this year focused mostly on games we already knew about, but they did have a few suprises for us. By developers People Can Fly, the team behind much loved Bulletstorm, comes the dark modern shooter Outriders, set in a dangerous and unforgiving world.

The game will be coming in Winter of next year, and from what we can tell so far will consist of trying to survive in what looks like a post-apocalyptic world. Though no gameplay was shown, the developers at People Can Fly did go into some detail on what they hope to achieve with the game:

People Can Fly are the folks behind the first three Gears of War games, as well as Painkiller and even partly developed Fortnite: Save the World.  “People Can Fly is the perfect partner for us to create a game like OUTRIDERS. They have a great history of creating high-quality shooters, plus an unmatched level of experience and expertise in the Unreal game engine, unrivalled in the gaming industry,” says Lee Singleton, Co-Head of Studio at Square Enix External Studios. 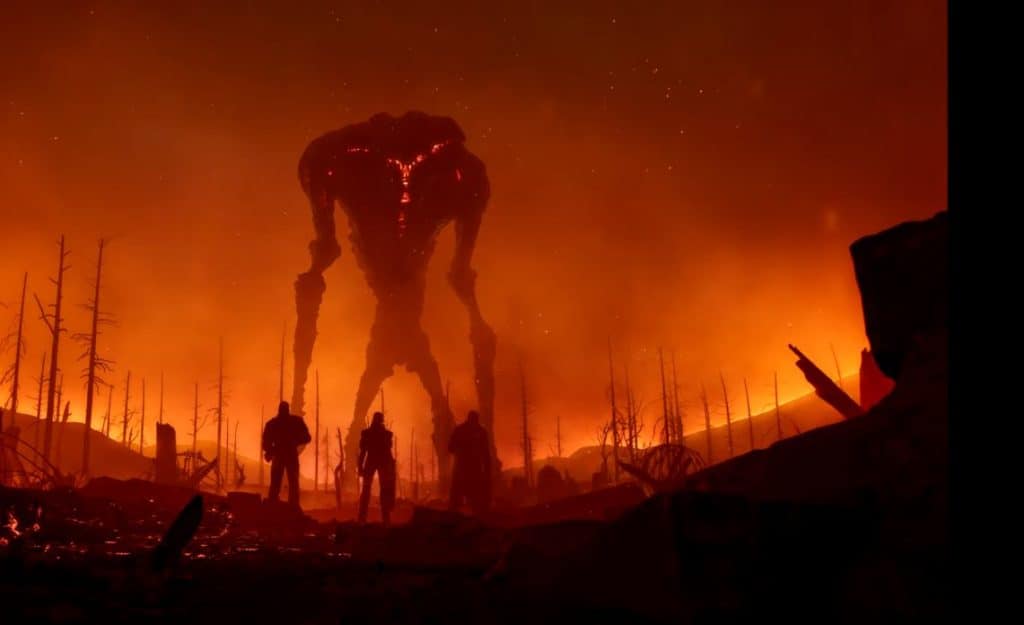