What did we learn in the most recent Pokémon Direct?

Hidey ho, night owls! The Pokémon Direct for this month was short, but also managed to be pretty sweet. Let’s go through what was revealed and see if Sword and Shield will be a cut above!

Check out the Pokémon Direct below in case you missed it:

First off, Galar looks absolutely gorgeous! Lush grasslands, crystalline lakes, harsh deserts… it’s quite the place! On top of that, it appears that, in a similar vein to Let’s Go, Pokémon are now encountered visibly in the wild rather than randomly. You can sneak around to get close to Pokémon hiding in the grass, or go fishing to find others! Pokémon are generally encountered in the Wild Area, which can feature different creatures based on the weather. 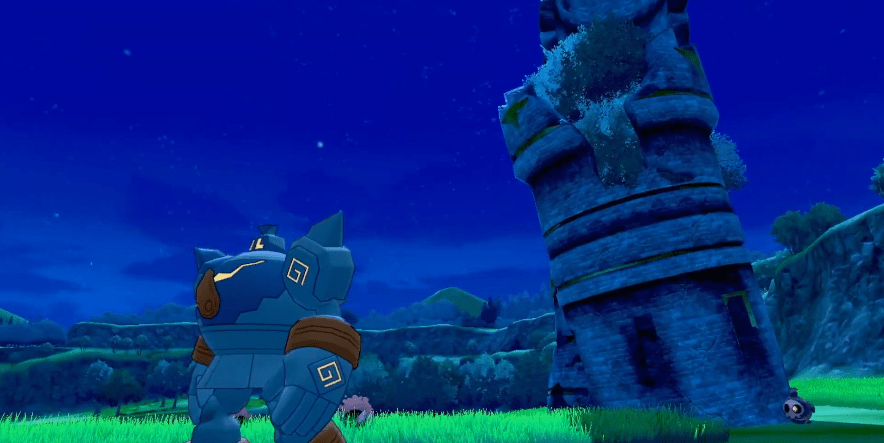 Next up, we have the introduction of DYNAMAX mode! This special ability allows a Pokémon  to grow to giant size for a huge power boost, and will prove vital in tackling the region’s gyms. When the buildings are the size of a stadium, you know the stakes are high!

Dynamaxed Pokémon can also be encountered in the wild, with Max Raid Battles allowing you to team up with three other players in order to defeat and then (hopefully) capture them. You can of course utilise your own giants, but there are restrictions, so be sure to co-ordinate with your team! Like with regular size Pokémon, these giants will also appear based on the weather and time of the area. Be prepared for fights of epic proportions! 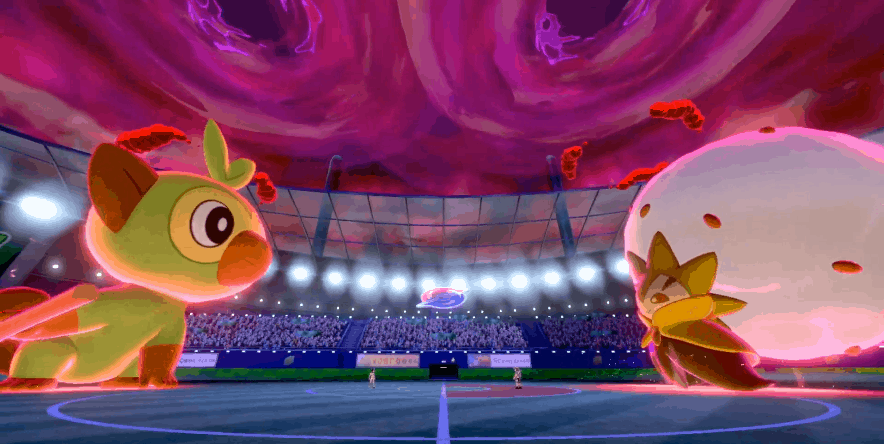 Of course, a new region means brand new creatures to encounter and people to meet! We got to see just a handful of new Pokémon, but we look to be off to a great start! We have: 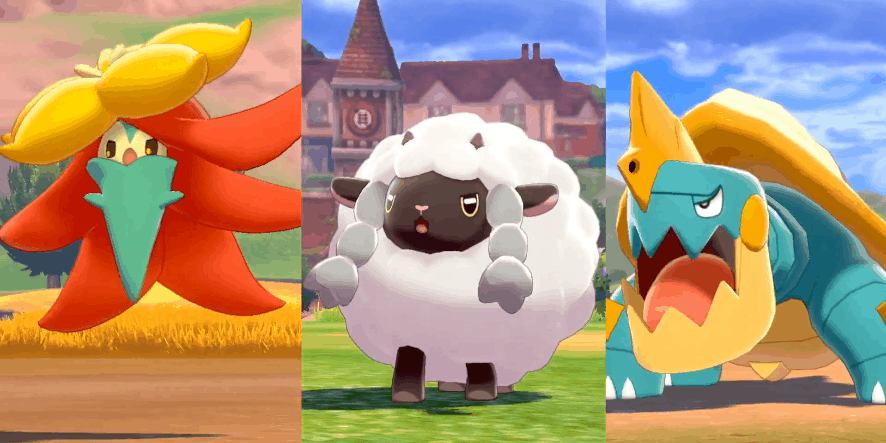 In addition, we were introduced to Leon, the region’s champion and older brother to your rival Hop, as well as Professor Magnolia and Sonya, who are both researching the Dynamax transformation. We got our first glimpse at a gym leader too with Milo, an expert in grass types. Plenty of friendly faces here!

Finally, we got a brief look at the games’ legendary Pokémon, Zacian and Zamazenta. They look fantastic, and seem to have some very impressive powers too! 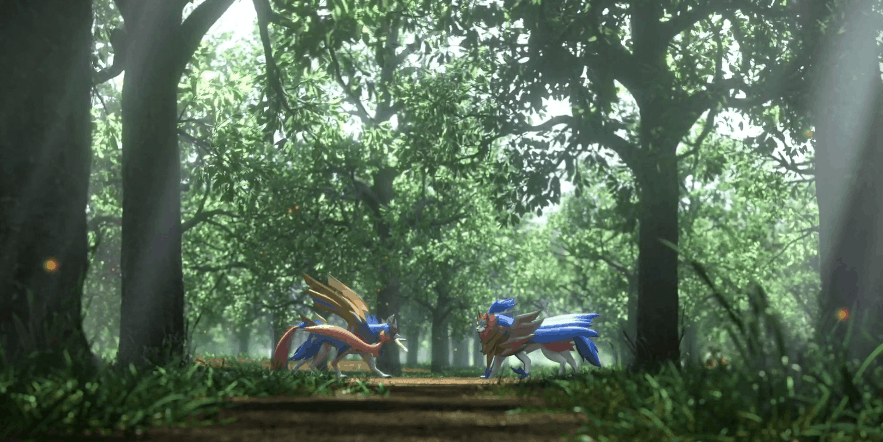 Both Sword and Shield will be launching on the 15th of November worldwide. I’d start saving up now, especially if you plan on grabbing the 2-in-1 bundle that was shown off!

For more info, be sure to check out Nintendo’s YouTube Channel, as well as the Official Pokémon Twitter. Now if you’ll excuse me, I have a pre-order to make!