Romancing SaGa 3 and SaGa Scarlet Grace are getting western releases, according to Square Enix. Announced during their E3 2019 press conference,  the two games will be released outside Japan for the very first time. Release dates have not yet been confirmed, but the trailer assures us that they will be “coming soon”.

Romancing SaGa 3 is especially notable, since it originally came out in 1995 for the Super Famicom. That’s 23 years without an official English release. A remastered version was announced for Japan at TGS last year, so this may be a localised version of that.

Also notable is how Square is releasing it on a staggering amount of devices: PS4, Xbox One, Switch, Steam, Windows, iOS, Android…and the PlayStation Vita. For a console that’s slated to end development this year, it’s astounding that a game is being announced for the Vita at E3 2019, even if it is a remaster of a classic.

Less of a classic, SaGa Scarlet Grace: Ambitions is a remaster of the most recent game in the series: the original Scarlet Grace came out in 2014 for the Vita. With 18 years between them, Scarlet Grace eschews the hand drawn art and 16-it graphics of Romancing 3 for cleaner-cut 3D character models. It’ll come out on the Switch, PS4, Steam, iOS and Android; looks like there’s no love there for Microsoft and the Vita here. It’s interesting both remasters aren’t being released on the same consoles. 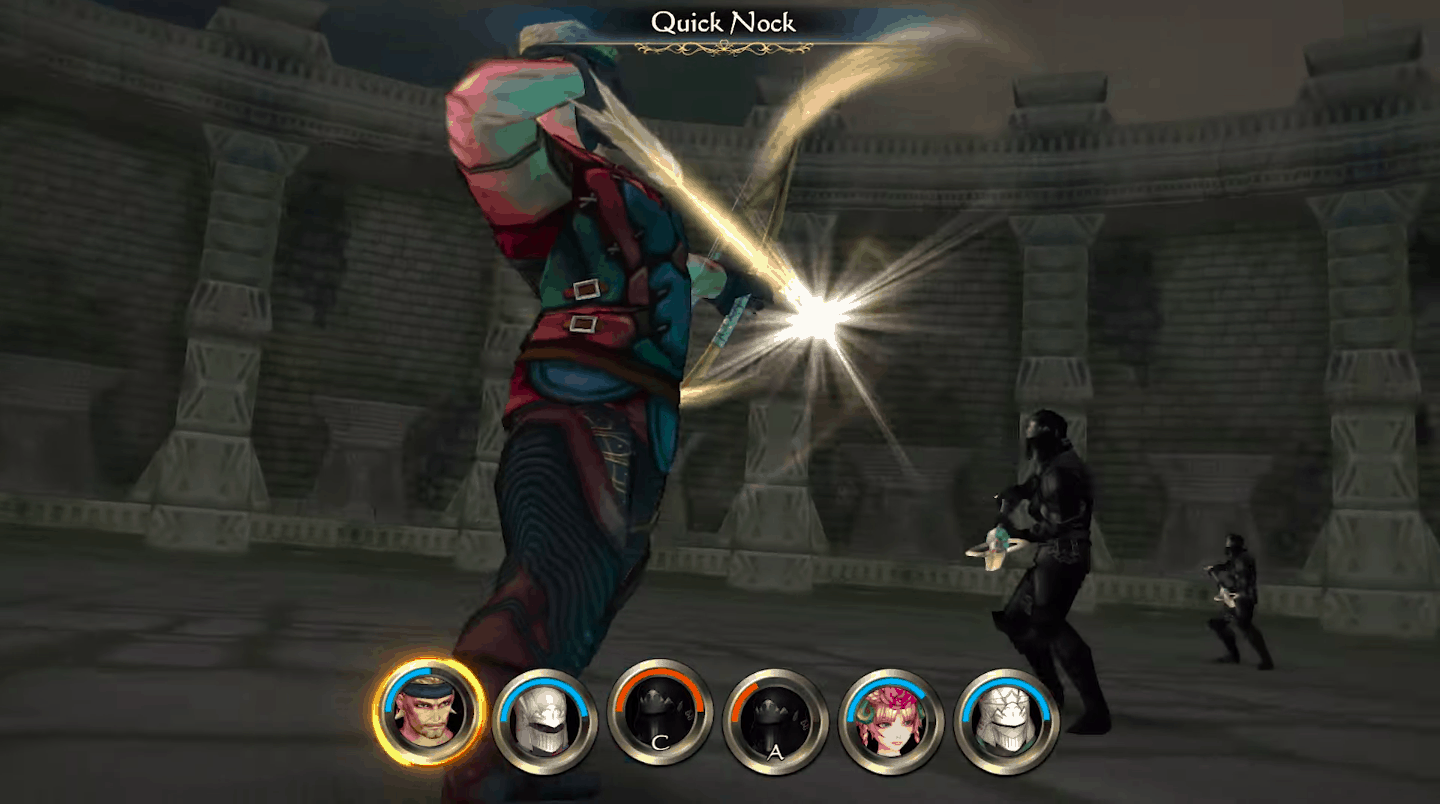 The first few games of the SaGa series were originally localised as Final Fantasy Legend in the West, presumably to cash in on their more popular sibling franchise. Since then, the series’ western releases have been sporadic at best, with a few games still only available in Japan. It’s great to see Square Enix show some love to a long-running series that isn’t Final Fantasy or Kingdom Hearts. Time will tell if western gamers will appreciate them just as much.